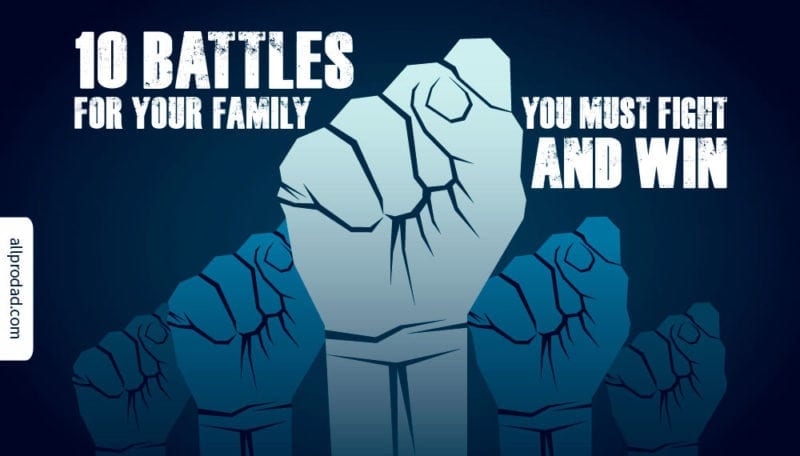 The people of ancient Galatia (modern day Turkey) lived on a plain that was virtually indefensible, but they managed to survive there for nearly 600 years. How did they do it? Well, when an enemy attacked, they would take their entire family with them to see the battle. Wives and children would stand a few hundred yards behind the Galatian soldiers to remind the men that if they lost, their enemy would own their families. Talk about an incentive to wage war!

As fathers, we are still at war for our family 2,500 years later. Although we may not have a shield and spear, we do have other, better weapons at our disposal. Here are 10 battles for your modern family that you must fight and win:

Is your family #1 in your earthly affections? Your plans for the future? The investment of your time and treasures? Your passion? If your family is not your priority, then you have a battle for fidelity and you’re going to have to win this one for sure. This is a battle about leadership.

Dads, we’re on the front lines with this one. We’re not talking prudishness here so much as respect and the fight against objectification. This battle begins with nurturing a positive self-concept and a firm grasp of the value and dignity of all God’s children. More leadership for dad.

The battle for a safe society begins with secure families, a confidence in what’s right and wrong, and a willingness to build community in the neighborhood. Isolationism declares defeat. Building community is a move toward victory.

Winning this fight is key to your family’s future. First, pledge to never spend more than you earn. Then work hard to retire your debt. If we lose this one, we’re selling our kids down the river.

This battle runs a lot deeper than the Middle East and Homeland Security. If there’s tension in your home, if there’s bullying at school, or if there are broken relationships that we ignore, then there’s no peace, no security, and no sense of safety for our kids. The cliché goes like this, “Let there be peace on earth, and let it begin with me.” It became a cliché because it’s so true.

This could be its own 10-Ways list. Obesity and Type-2 Diabetes used to be reserved for older adults. In the past decade, the diseases have become prevalent in children. The Centers for Disease Control are now involved. Eliminating obesity alone would free up the medical resources necessary to provide universal health coverage at no additional cost. Your family can fight this battle and win.

The nation’s top educators agree that the team leader in any conversation about schooling must be the parent(s). Any number of factors account for the challenge it has become for kids to receive a solid education. Adequate sleep, home support, a balanced diet, a stable environment, and educational enrichment are within the grasp of your family. Teaching children? Training children? Dads, Captain Jean-Luc Picard of the Star Ship Enterprise said it best: “Make it so.”

We know the way things look around us. No family communication. Ten-plus hours of media saturation daily. Close to zero incidence of family mealtime in the average week. The disappearing act that used to be family vacation. Televisions in the kids’ bedrooms. But that doesn’t mean we throw our hands in the air and fold. Fight the battle for a family ethos defined by balance. Be deliberate and your kids will thank you.

The future may be full with uncertainty, but we can win the battle for the future of the family if we take on these other battles now. The future is ours to take, but if we want to win the future, then the battle is now.

Huddle up with your kids tonight and ask: What is one battle we’re facing as a family and how can we win? 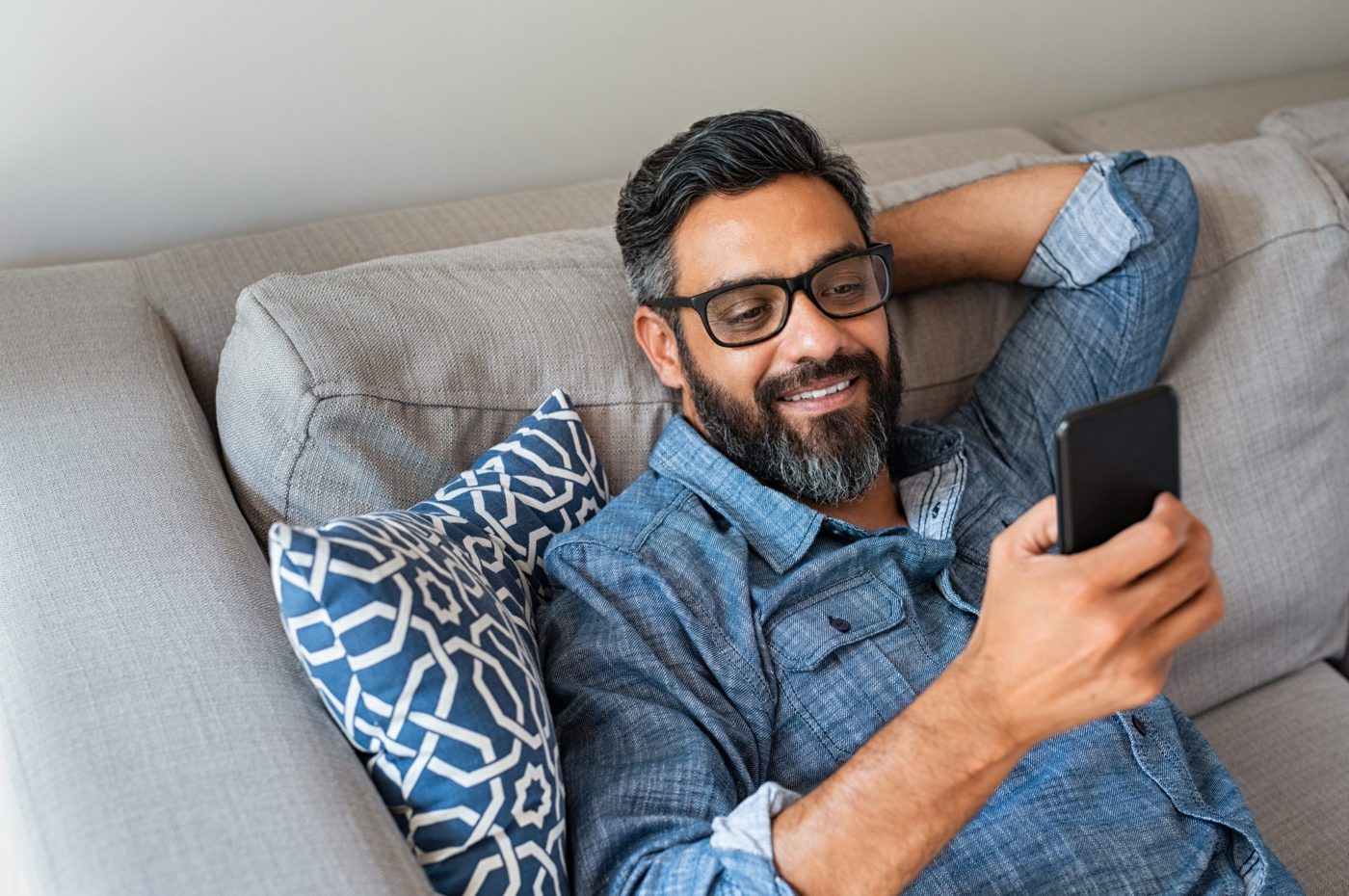 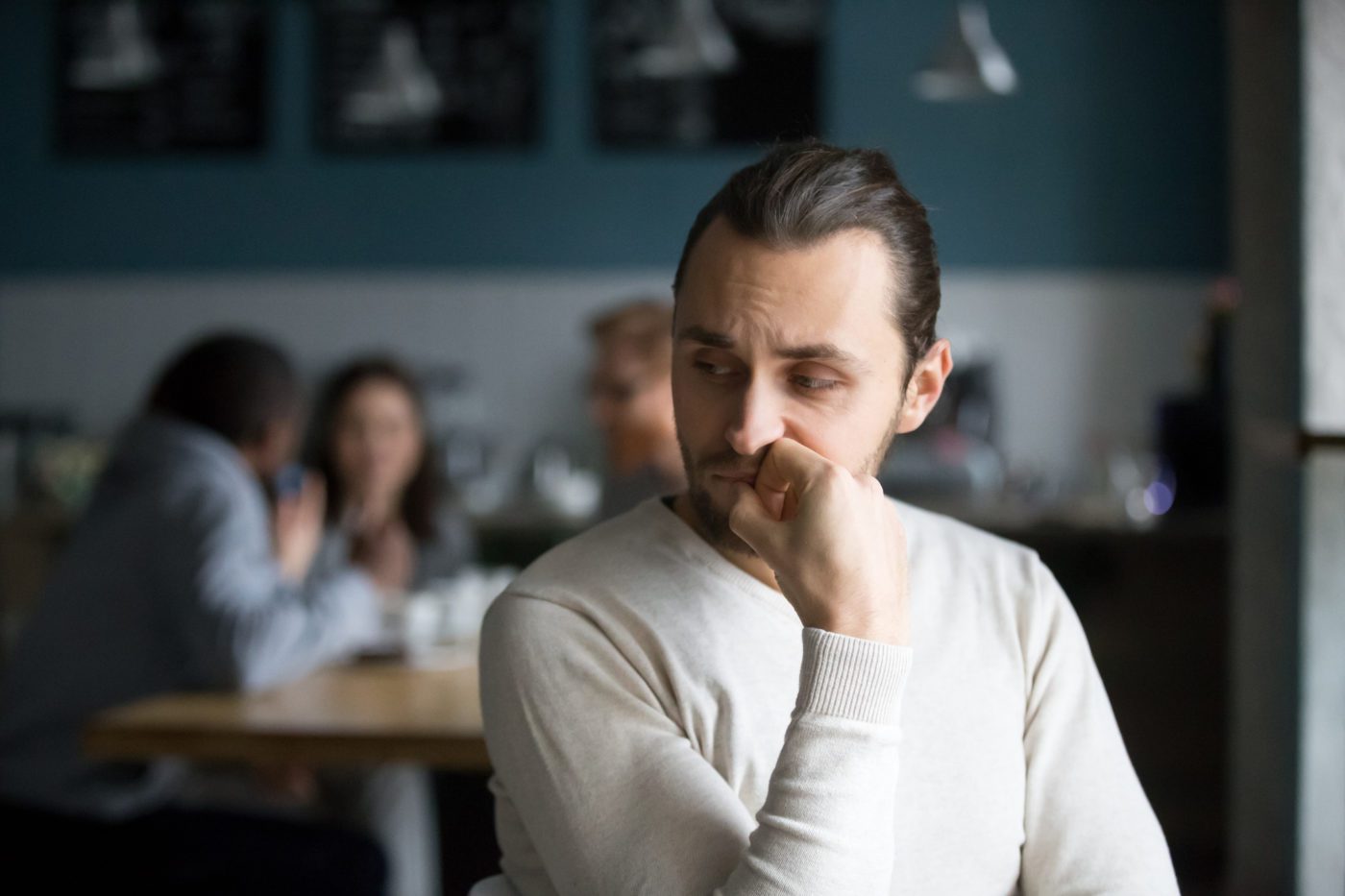 Are You Holding a Grudge? 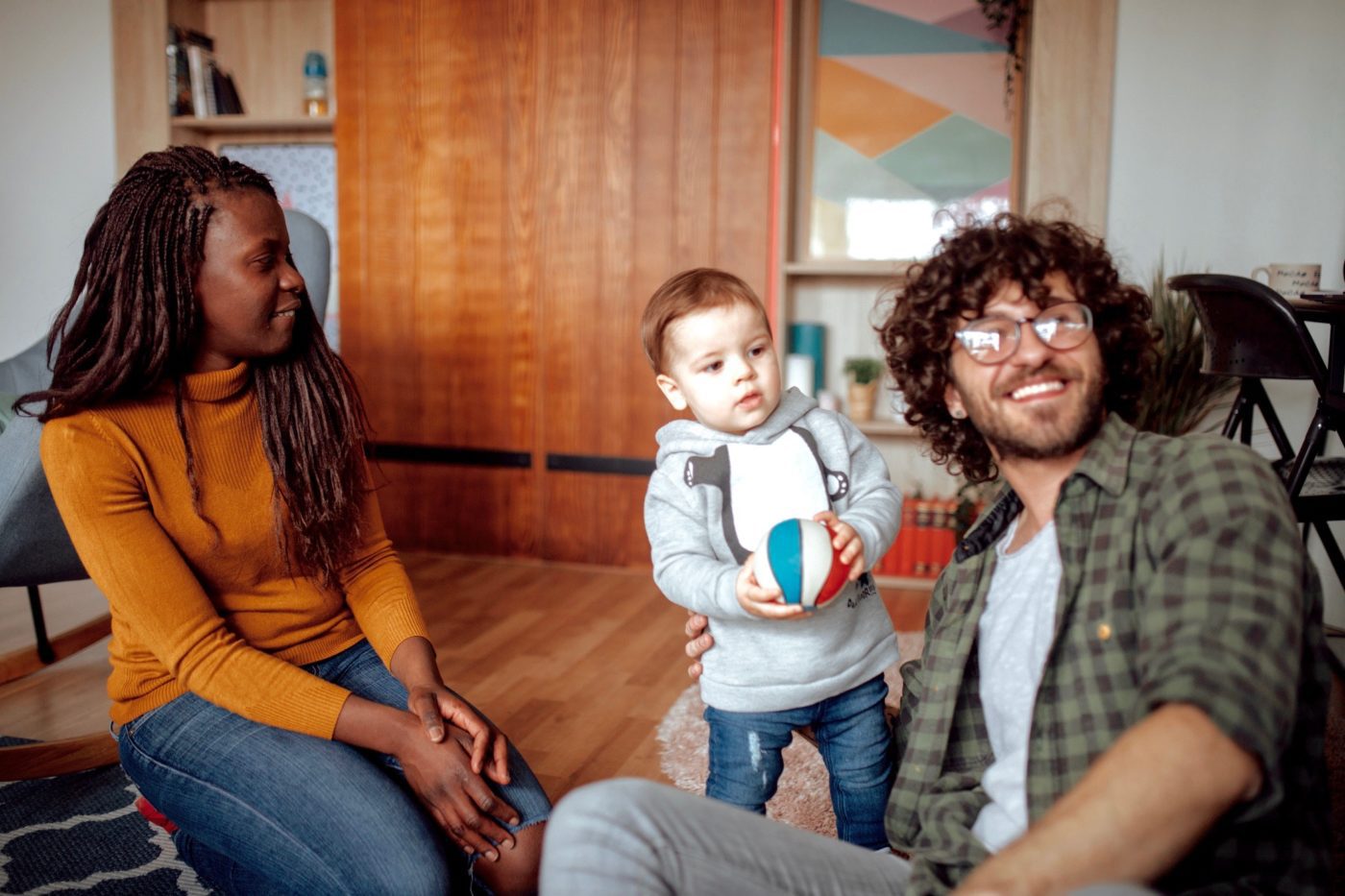 The Importance of the 12th Man