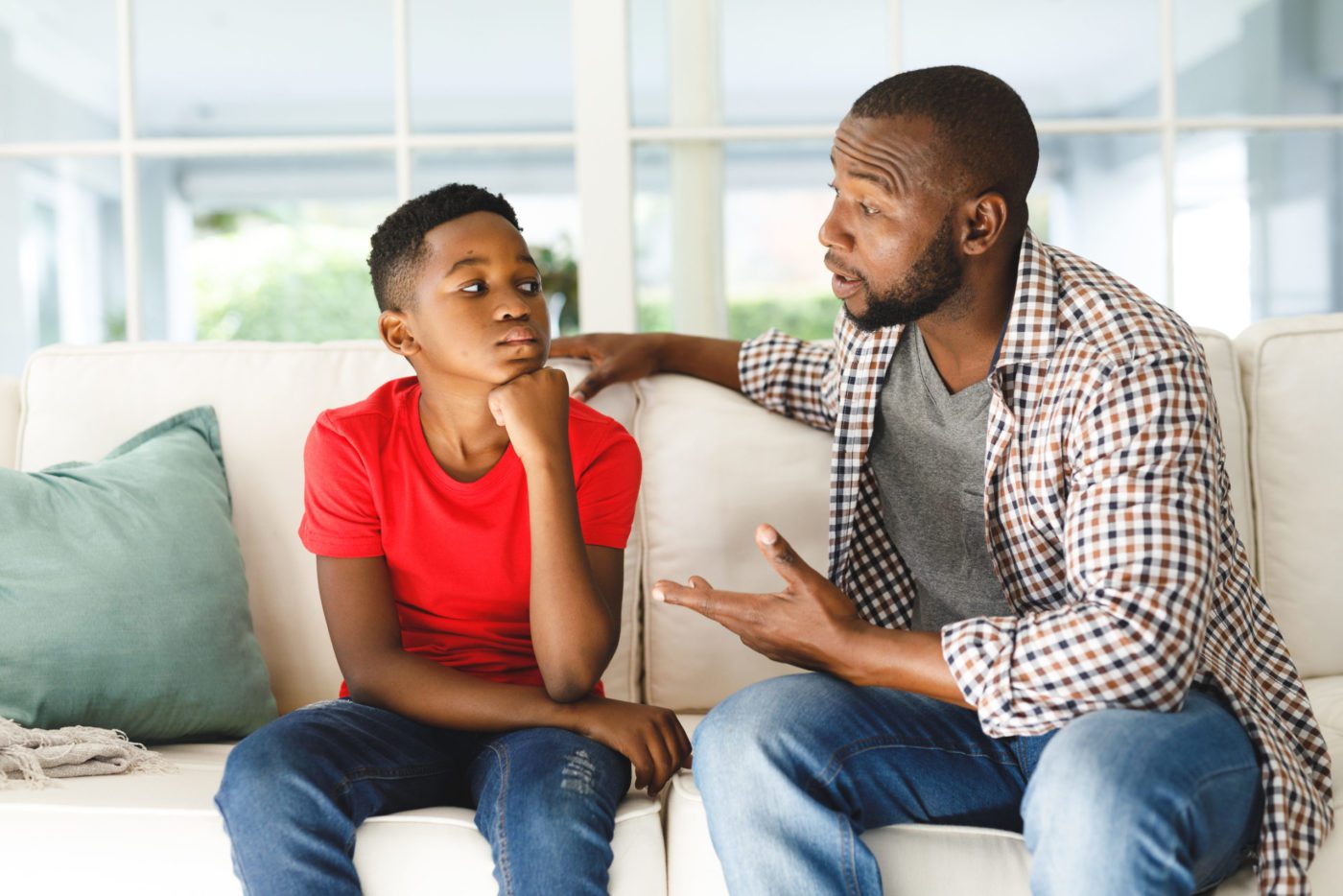 3 Ways to Bomb Tough Conversations With Your Kids

When my son was 12, we began talking with him about sex. I’ll never forget how painfully awkward I made it. I’m a very empathetic person, so I felt deeply how uncomfortable it was for him. But rather than push through the discomfort, or work creatively to make it less strange, I just sped through it as quickly as possible. We covered the whole talk in under five minutes. In short, I bombed that first conversation.

You’ve probably discovered this already, but if not, this is important. Kids don’t want to be talked to—they want to be talked with. Especially when you’re having a tough conversation with your kids, if you speak nonstop about all the information your child needs to have, you’ll lose him or her.

Instead, try to ask lots of questions. Of course, you can’t only ask questions. After all, you’re having the conversation because there are things you believe your kid needs that are neither intuitive nor embedded in the culture. So you definitely need to do some teaching, but it’s best to strike a conversational tone so your child feels engaged, not lectured to.

2. Assume they know nothing.

Part of what leads you to lecture is a sense that your kids know absolutely nothing. After all, when you have a tough conversation with your kids, you’re typically addressing complex issues and last time you checked, your son had a difficult time figuring out how to flush the toilet. However, the truth is that your child knows a lot more than you give him or her credit for. Especially with the advent of the internet, your kids have more access to information than you did at their ages.

That’s why we need to go into difficult conversations assuming some level of knowledge. This goes back to why questions are so important. Questions help us to assess just how much our kids know about the topic and how best to begin our conversation with them. When you engage in a tough conversation, go into it believing your kids know something and go into it curious to figure out what and how much.

Sometimes, when we don’t have great arguments for our ideas, we resort to belittling the people we disagree with. We talk about them in ways that paint an extreme picture that is sort of related to the truth, but the resemblance is so slight that it’s almost unrecognizable. There are several problems with this approach, but one of the biggest is that it’s a diversion. It’s avoidance of actually having a tough conversation with your kids in favor of attacking a person. So your child doesn’t actually learn anything, other than how to hate on the people he or she disagrees with.

A much better strategy is to stick to the actual idea itself and discuss it based on its merits alone. Sure, there are people who see things differently. But if they’re wrong, they’re not intentionally so. And people make mistakes. In fact, a bonus effect could be to teach your kids that it’s actually possible to disagree with others without hating them.

Sound off: What other strategies will likely lead to bombing a tough conversation with your kids?

Huddle up with your kids and ask, “Is there anything you feel uncomfortable talking about with me?” 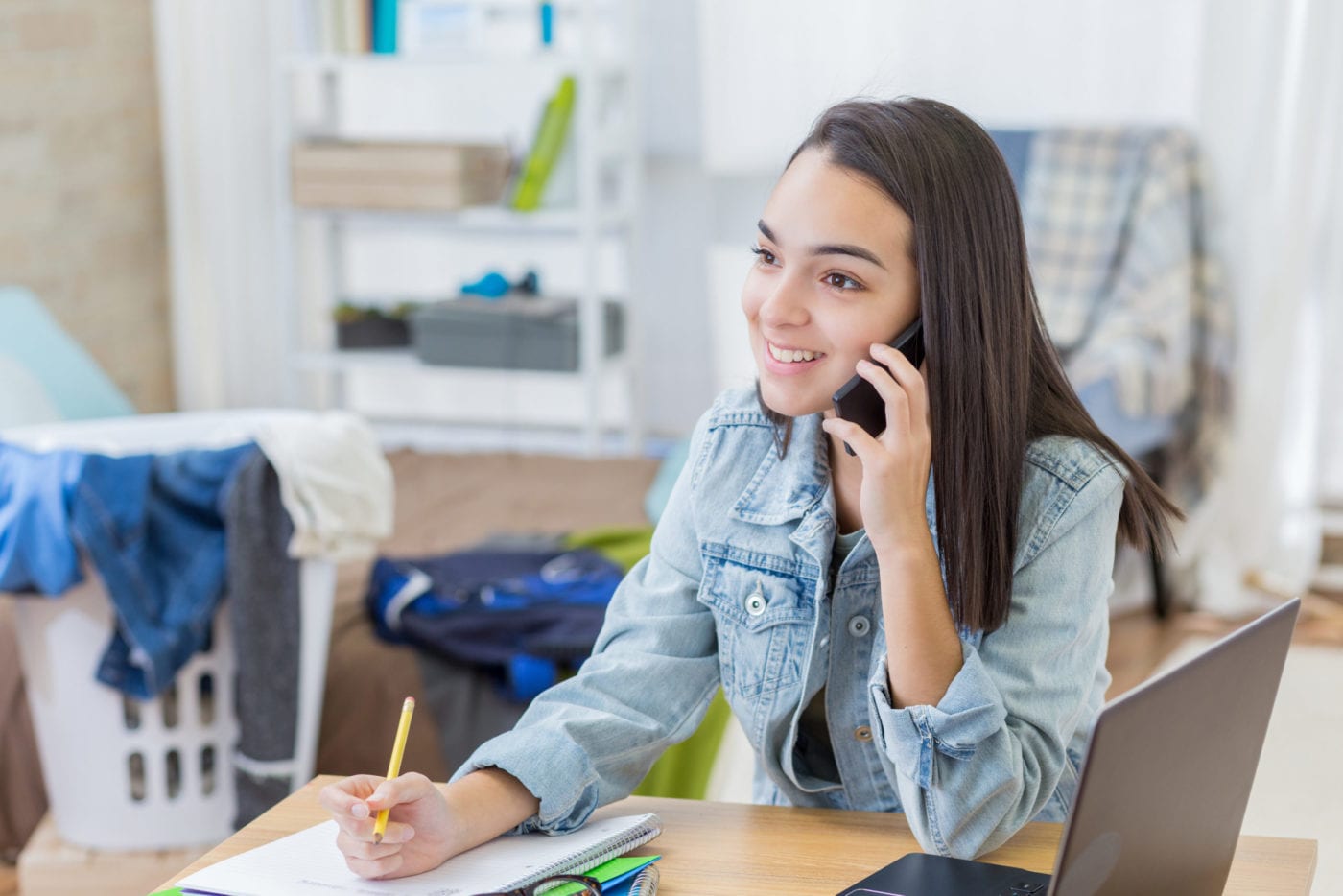 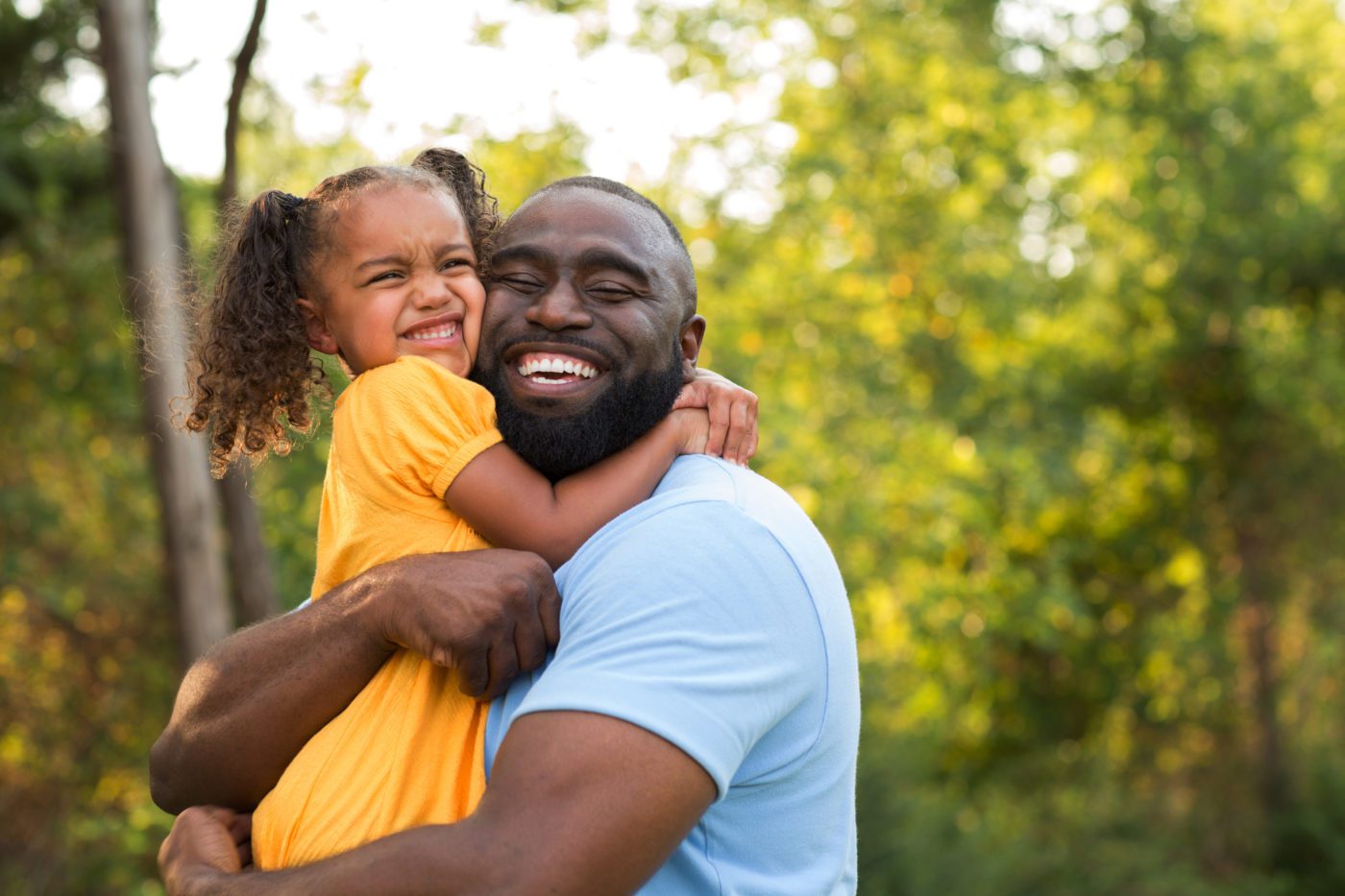 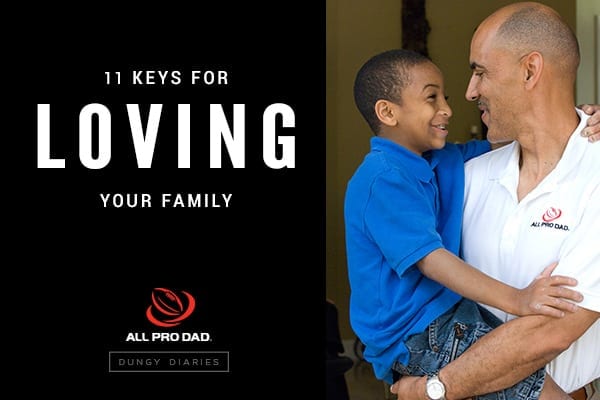 PrevPrevious5 Ways to Bond With Your Kids Every Month
NextCan Your Kids Be Open and Honest With You?Next