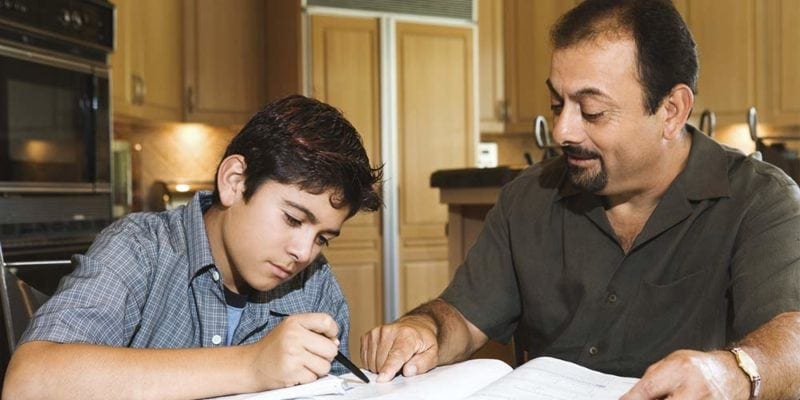 In 1980, the quick-moving Sugar Ray Leonard was boxing’s welterweight champion. That is until hard-hitting Roberto Duran fought him in May of that year. Duran trained mercilessly and spent time before the fight playing a psychological game with Leonard, taunting him. By the time the fight came around Leonard played right into Duran’s hands, fighting Duran’s toe-to-toe style rather than his own stick and move strategy. Duran won a unanimous decision and the championship. After the fight, Leonard pushed for a quick rematch knowing that Duran would put on weight celebrating in the months following and enter the fight sluggish. When they met just six months later, Leonard stuck to his fighting style, dancing around the ring. The tired and out of shape Duran couldn’t keep up and eventually quit, uttering the now famous words, “No mas.” Both Leonard and Duran were fantastic fighters, but each of these fights was won in the preparation rather than in the ring.

Do you know how much sleep your child really needs each night to function well in school?

School-age brains need lots of fuel to stay sharp. That begins with eating healthy food at home. Start your child’s day with a good breakfast. If you’re in a rush, choose a cereal that is fortified with vitamins and minerals. The milk your child gets in his cereal will also increase the nutritional value. Think twice before having breakfast bars or other quickie meals on a regular basis. They usually don’t have a lot of protein and do have lots of sugar.

Okay, Dad, you will more likely have peace in the morning if you get organized the night before. And, if you can manage it, get yourself ready before your kids get up so you can respond to any morning emergencies or last-minute needs. Also on the home front, studies show that even infants are negatively affected when their parents argue. So, take a mature approach to conflict within your marriage and model how to handle disagreements calmly and respectfully. Your children are soaking in more than you know, and if they sense that the stability of their home life is in jeopardy, they’ll lose some of their ability to focus on what they need to- schoolwork and the joys of childhood.

It might sound radical, but lots of families have a no-TV, no-video game policy during the school week. Once you get your kids to buy into it, you don’t have to argue about it.

Huddle up with your kids and ask, “What subjects in school do you enjoy the most? Which ones are hardest for you?” 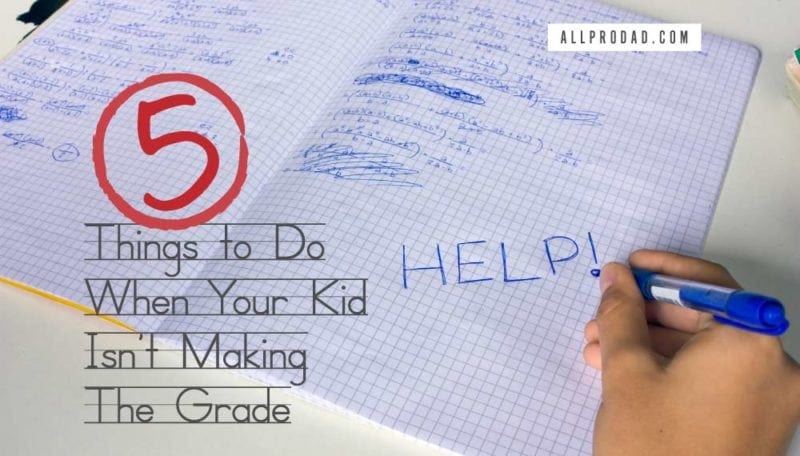 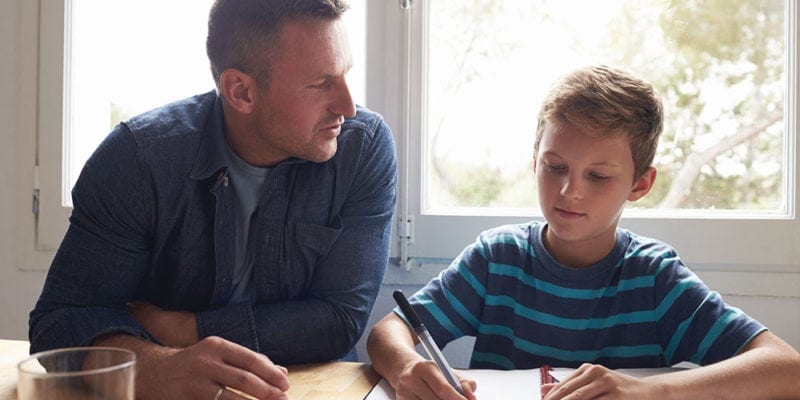 10 Ways to Help Your Kids With Their Homework