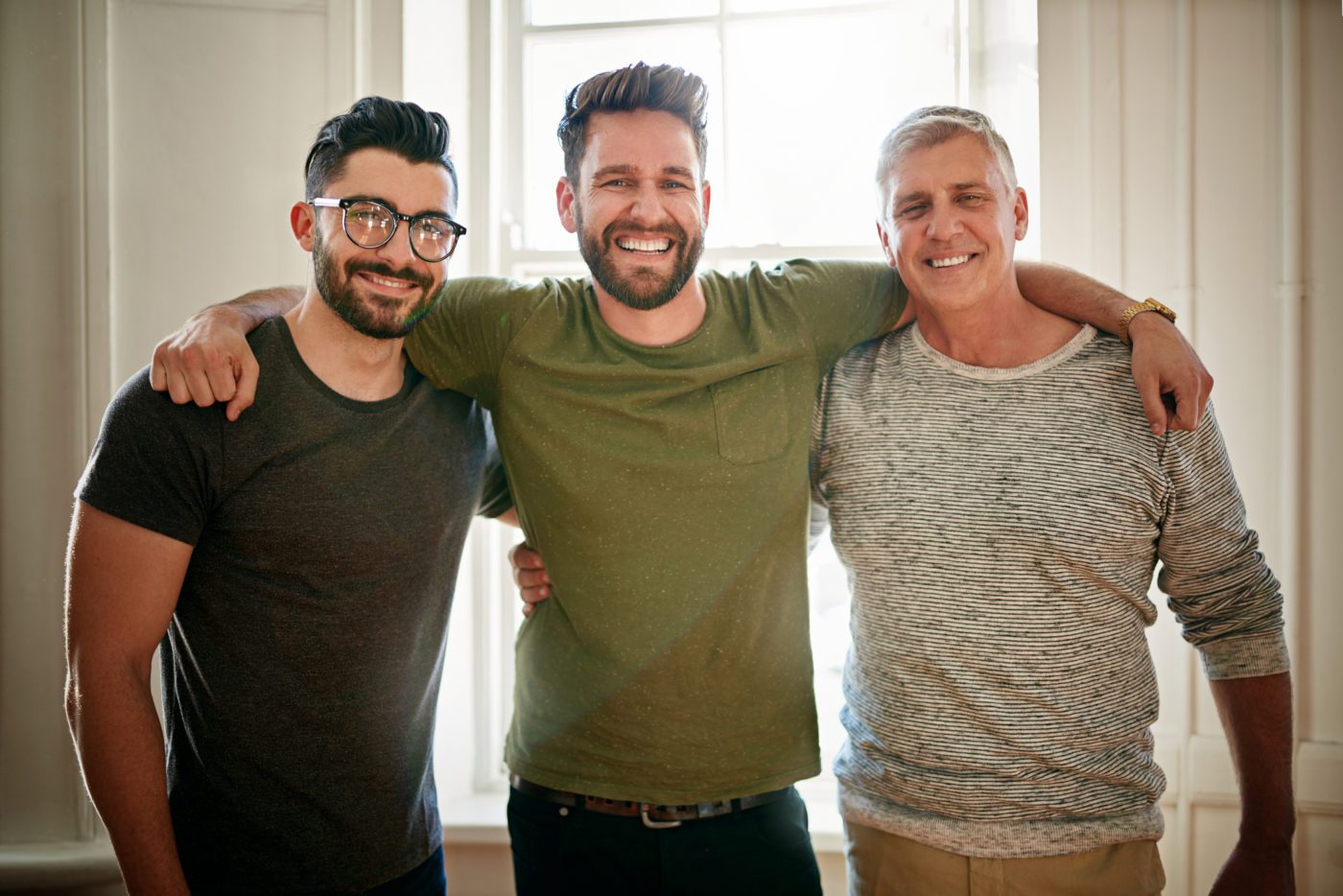 Traditional values and gender roles are being flipped upside down. We live in a very confusing age. And that is most likely not going to change any time soon. Yet, certain myths and stereotypes remain firmly entrenched in our culture. Things like, “Men never show emotion” and “Men don’t require affection.” It is vital to separate myth from reality; to break through walls and thoughts that tear our families and marriages apart. The stereotypes of what defines a man seem to be getting even more exaggerated. Popular music and visual media bombard men with sounds and imagery of these daily.

Dr. Gary J. Oliver has 30 years of experience in all manners of family counseling and offered a breakdown on 6 of these myths. In a span of several years, Dr. Oliver worked with hundreds of men who shared their stories with him. That work collected a list of stereotypes – myths of masculinity – that the men felt governed or at least greatly influenced their development. The different myths fit into six main categories. Here are 6 myths about men.

There is nothing wrong with wanting to be healthy and strong, but size and strength are not the determining characteristics of masculinity. I’ve worked with males that were paragons of strength, but emotionally preadolescent. As for bravery, what are we to do with the fear that all of us experience? To admit insecurity or fear is to be other than a real man we are taught. It’s a false and unhealthy notion that leads us to suppress and ignore our emotions.

Many of the differences in the ways men and women express emotions are the results of cultural traditions and expectations. Women are expected to reveal certain emotions, and men are expected to suppress them. Men do have emotions, and the fear of rejection from their partner, along with the societal expectations, keeps them from properly displaying them. They are afraid their wives may see them as not strong enough to take care of the family.

Real men don’t cry. The issue with this myth is that men should cry. I’m not suggesting weeping uncontrollably at television commercials, but that scripture says that real men should have the ability to cry at appropriate moments. It’s a matter of being secure enough and aware of your emotions, that you have the ability to shed some tears.

Myth 4: Men Are Great Lovers and Have an Insatiable Appetite for Sex

Certainly, men are different from women in the value they place on their perceived need for sex. However, the vast majority of men I have worked with don’t claim to be great lovers, nor do they have an insatiable appetite. For many men, this puts enormous pressure on them and can create performance anxiety that can cripple their ability to function sexually. Sex becomes reduced to performance, and the person is lost.

Myth 5: A Man’s Value is Determined by What He Does and How Much He Earns

Myth 6: Men are the Opposite of Women

The myth says that men and women are polar opposites – completely different. “We can’t understand women because they are the opposite of us.” That is wrong. When we focus primarily on our differences to the exclusion of similarities, we set ourselves up for the divisive and antagonistic good-guy/bad-gal (or bad-guy/good-gal) mentality. Seeing each gender as totally opposite can lead to some unfortunate stereotypical distortions.

Sound off: What are some other myths about men that you have experienced? 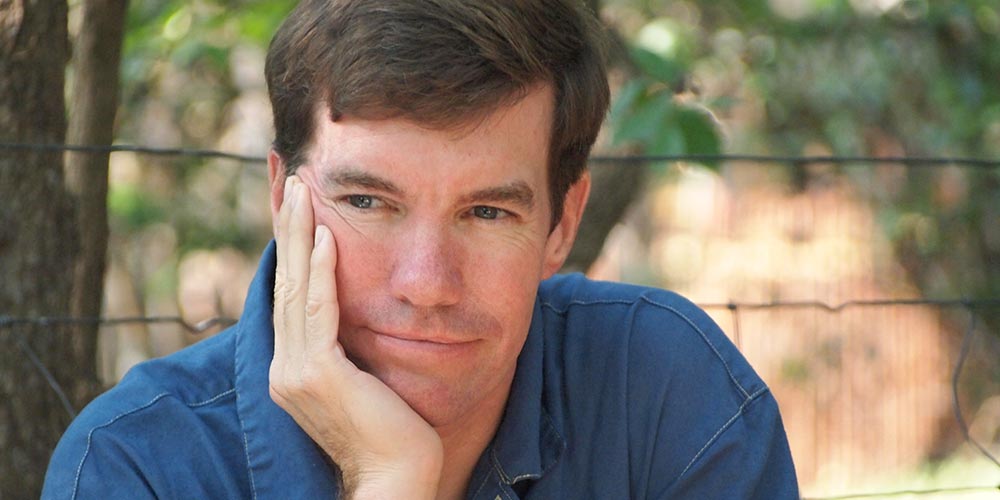 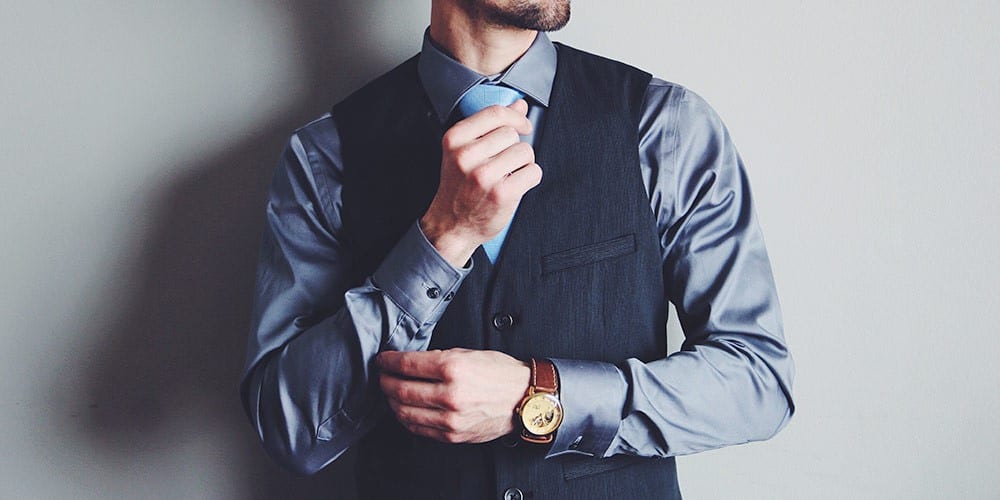