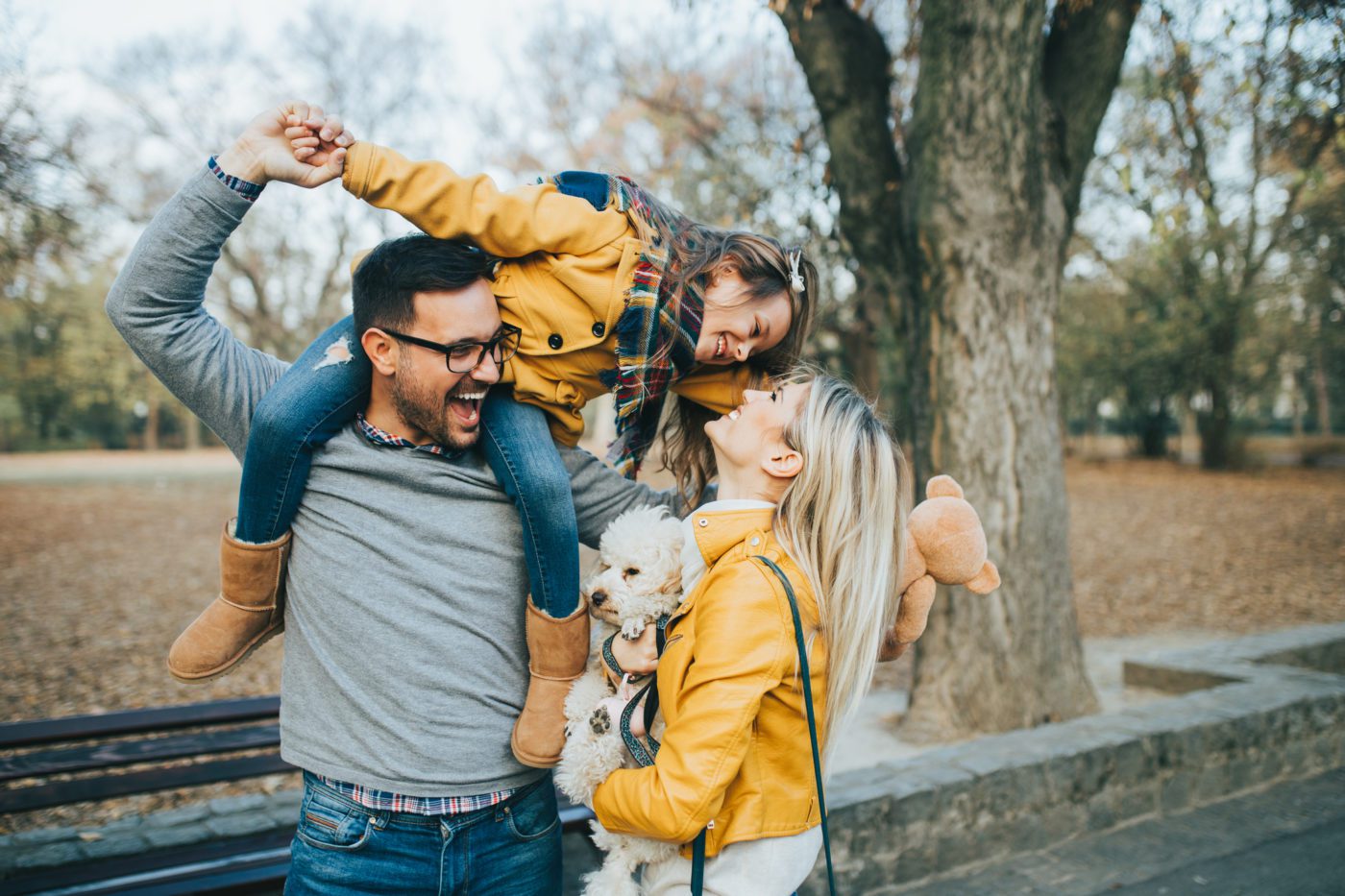 A New Way of Thinking as a Dad

The way you think as a man and a father is greatly influenced by your past. You are, to a certain extent, a product of your past. Two of the greatest past influences on your mindset as a dad are your father and the culture.

Here’s how both have influenced you and how you can start a whole new way of thinking.

Most men are not neutral about their fathers. If they had a loving example in their dad, they are more likely to want to be and parent just like him. If their father was not there at all, or emotionally absent, some guys, unfortunately, will just follow in his footsteps. Others will want to be the exact opposite of their dads, sometimes out of bitterness, anger, or even hatred. But a man should want to be an All Pro Dad—not to spite his father, but out of a compelling desire to love and lead his own children.

In the book Season of Life, former NFL player Joe Ehrmann says you and I have been influenced and taught by our culture that it takes three things to be a man: athletic ability, sexual conquest, and economic success. When those three things are checked off the list, you are a man. But you and I know that if those are the marks of a man, we will be left with a sense of despair, emptiness, and unhappiness once we attain them. Ehrmann says that by definition, our culture teaches us false masculinity. Real masculinity is all about loving God and others. And leading with love.

A New Way of Thinking

I can’t erase your way of thinking about fatherhood. Instead, I’d like to shift your thinking, change your mindset. While there may be some truth to our being products of the past, that does not make us prisoners of the past. The old chains can be broken. Your past does not have to prescribe your future. So what’s this new way of thinking? It’s thinking of your role as a father as being your job—your most important job—because it is. That should be your mindset.

You have to understand your ultimate purpose and responsibilities in your job to do it well. What would you think of an executive if he didn’t know the mission of his company? What about a football coach who didn’t know his team’s purpose? And what would your reaction be if a military general said he didn’t understand his objectives on the battlefield? If a manager was never given a job description, do you think he’d understand the responsibilities of his position? You’d expect them all to fail, and in some cases, maybe even be fired. Do you want to know what makes Navy SEALS so successful? Sure, they’re physically tough, but more importantly, they’re mentally tough. They have the mindset that they will always put their mission first and will not be deterred from accomplishing that mission. That’s what it takes to be an All Pro Dad, too.

You have to have the mindset that you will always put your mission first and will not be deterred from accomplishing that mission—being an All Pro Dad. If you agree that being a dad is your most important job, you need to be able to answer the following questions: What is my mission as a father? What are my goals and objectives as a dad? Which daily or weekly tasks will I undertake to accomplish those goals? What is my job description as a father?

Our biggest fear in life shouldn’t be failure; it should be succeeding at things that don’t matter.

The mindset of many fathers is that their job as a dad is just to be a provider and protector. But an All Pro Dad needs to have a new mindset. Our biggest fear in life shouldn’t be failure; it should be succeeding at things that don’t matter. A father’s mission matters. What is that mission? To love and lead his children. And a father has to have clear goals to accomplish that mission. Here are 10 things each father needs to keep in mind as he works to change his mindset. And for busy dads, here are 5 ways to make your parenting more intentional.

Sound off: What would be your mission statement as a dad?

Huddle up with your kids and ask, “What past experience do you still think about a lot?” 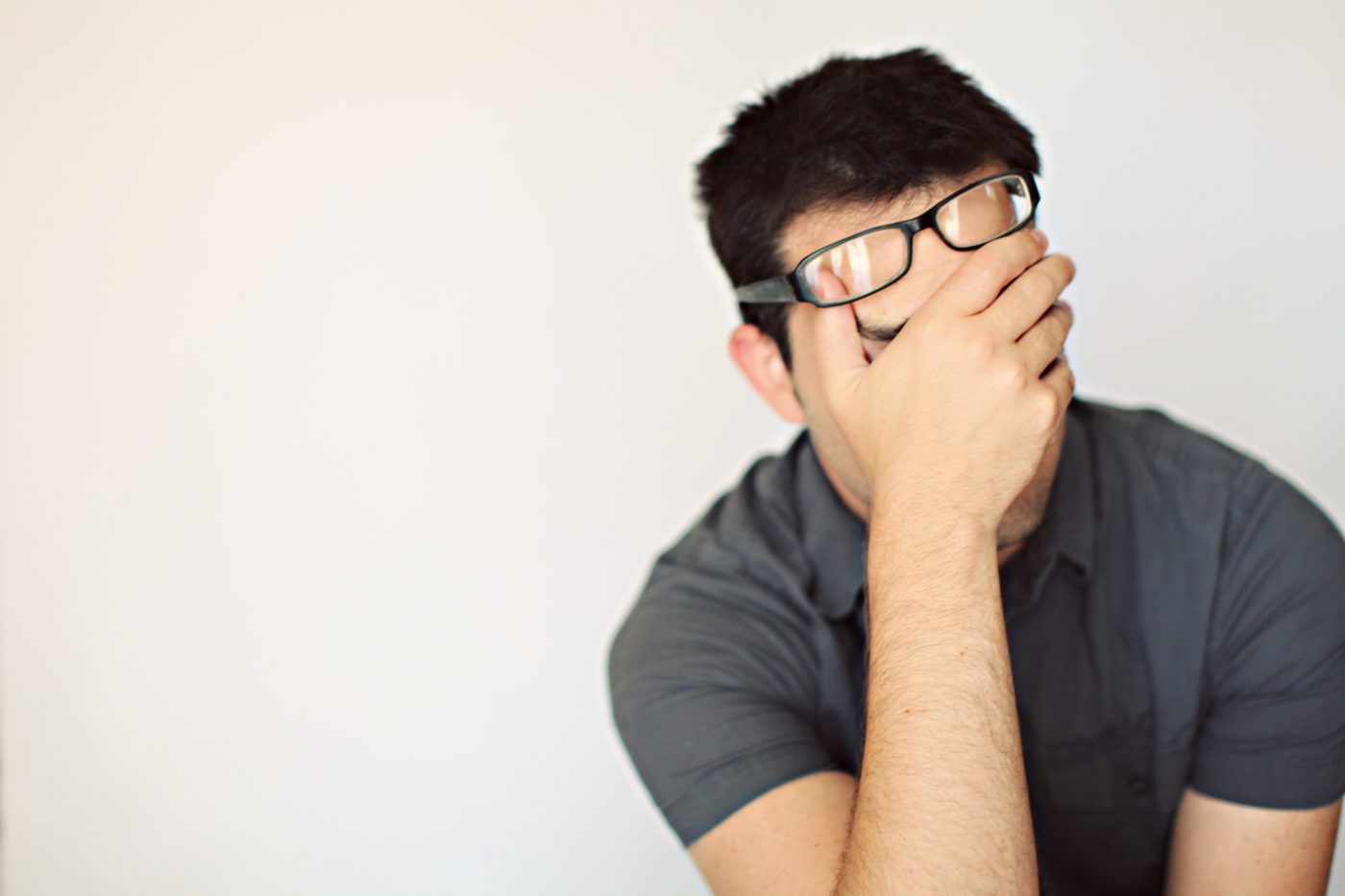 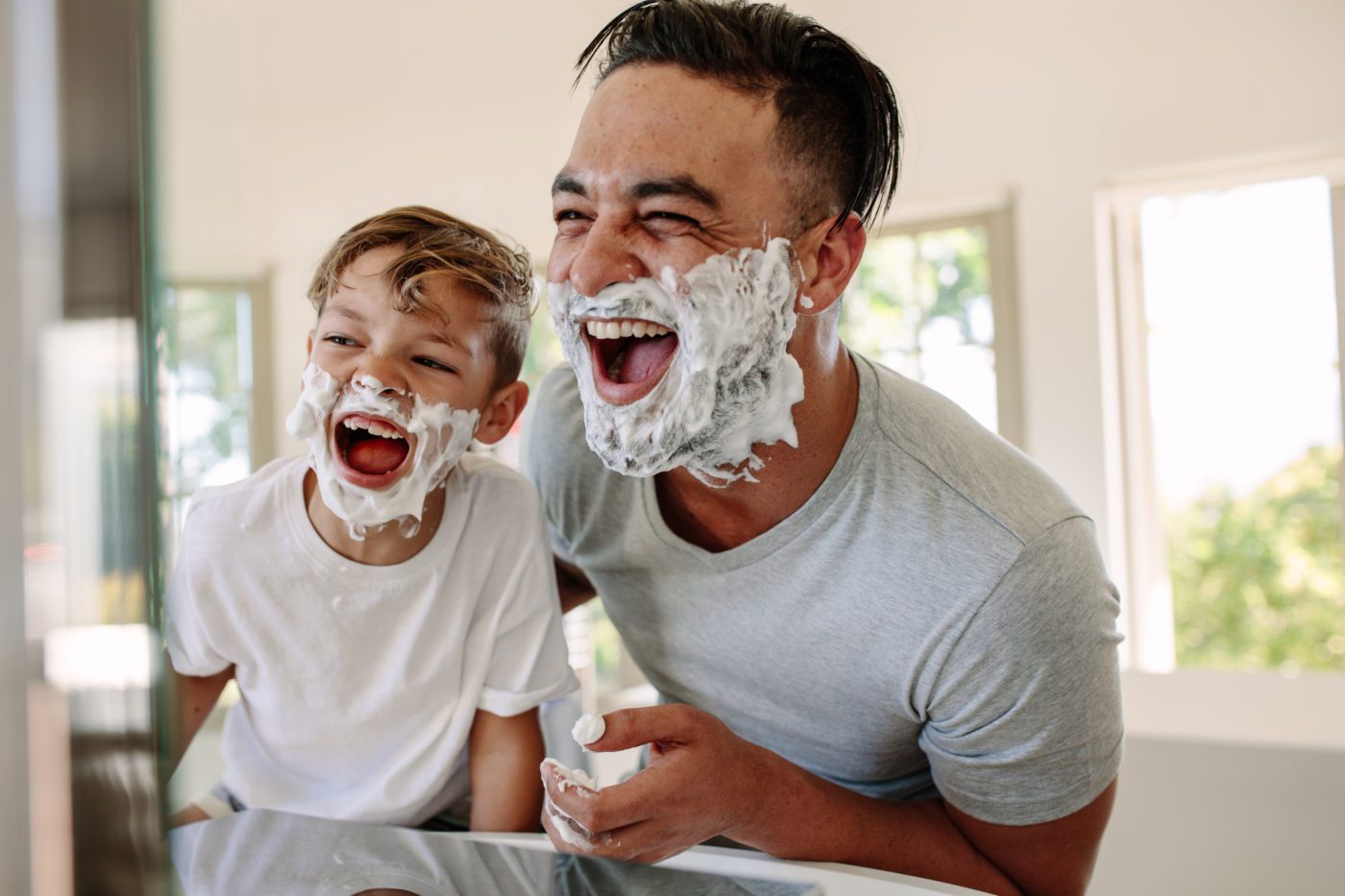 7 Truths to Teach Your Son about Being a Father 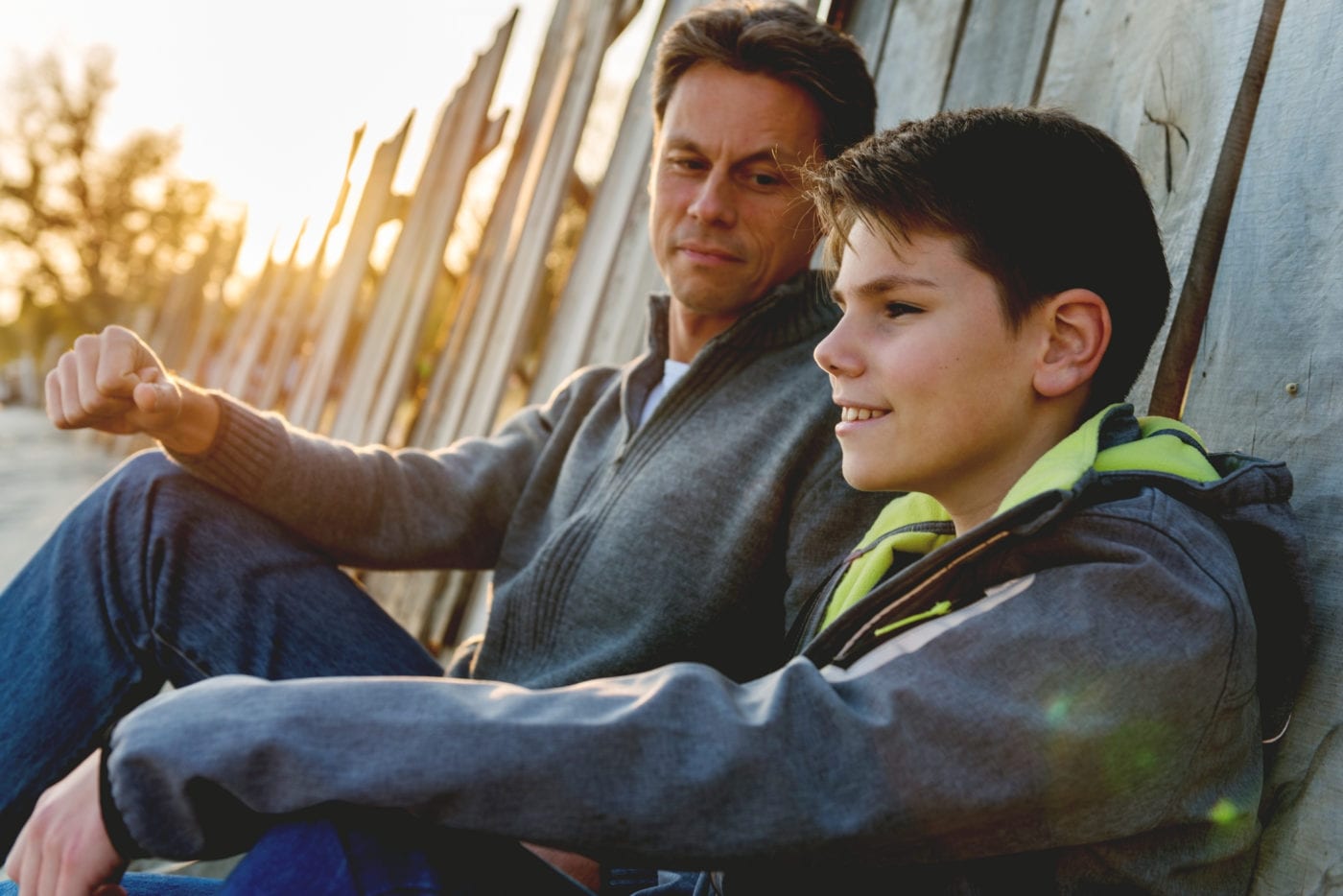 How Do You Want to Be Remembered As a Father?