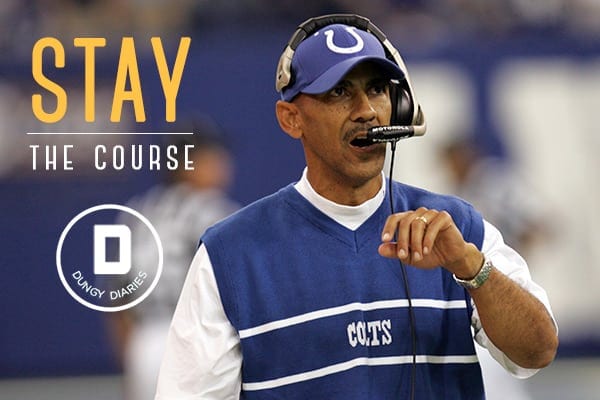 The Colts left Baltimore in 1984 when Jim Irsay’s father moved the club to Indianapolis via a caravan of moving vans. We saw footage of those vans continuously the weekend we played the Ravens during our playoff run in 2006. As I watched the coverage, I noticed that while they may have been packing their belongings in the dark, it didn’t appear that they were doing it in the rain.

This matchup was being portrayed as a “revenge” game for the Ravens—the team created when the Cleveland Browns moved to Baltimore in 1996. Clyde Christensen, our quarterback coach, and I took a customary walk before each game. Baltimore’s Inner Harbor is picturesque, but we weren’t sure just how worked up the fans might have become about this game. We weren’t looking for any excitement. We decided to go anyway, and most of the people we saw greeted us and wished us good luck. And the Inner Harbor was beautiful, as always, on that unseasonably warm January morning. The ride to the stadium was a different story.

We’ve played before raucous crowds in Philly, New York, and elsewhere, but this crowd was vicious. As our bus approached the stadium parking lot, it was obvious that these fans, dressed in purple Ravens gear, were not the same people we had seen in the Inner Harbor. Fortunately, I had warned our guys about this. I knew we would see WWE wrestling-style introductions, with their defense coming out through smoke to whip the crowd into a frenzy. But eventually there would be a kickoff, and it wouldn’t matter how much the crowd was pumped up. The crowd wouldn’t be playing. After the opening kickoff, this was going to be a normal, sixty-minute game.

It was, and we controlled it. Baltimore had the league’s top defense, so our offense wasn’t able to get many big plays. We had a number of solid drives but had to settle for field goals. For the second week in a row, however, our defense played lights out, and we led 12-6 in the middle of the fourth quarter. We had the ball and were trying to run out the clock. We relied on our run game and held the ball for over seven minutes, throwing just one pass. We took the clock down to 0:26 as the Ravens called their last time-out.

We faced fourth down from Baltimore’s seventeen yard line, and I had a decision to make. I had been thinking about this moment for the entire drive, knowing it might come to this. If we ran the ball again but didn’t make the first down, they would have to go more than eighty yards to score. But we only had a six-point lead, and the fluke touchdown would beat us. If we kicked a field goal, the game would be over. They wouldn’t be able to score twice in the last twenty-six seconds to overcome our nine-point lead. But disaster could still strike if they blocked our field goal attempt and ran it back for a game-winning touchdown. It was not unthinkable. Ed Reed, one of the Ravens’ great players, had blocked many kicks in his career.

We had the best kicker in the game, Adam Vinatieri. Still the memory of my decision to kick deep to New England’s Bethel Johnson in 2003, resulting in a touchdown return, flashed through my mind. I’ve learned that our past often prepares us for the future if we allow it to. God provides us with opportunities to learn from those things that had happened to us. I remembered the New England game in 2003, and I remembered Herm’s “Miracle in the Meadowlands.” Did I want to give the Ravens that remote chance to score quickly? People sometimes ask me if I pray during the games. I certainly do, and this was one of those instances where I prayed for wisdom.

I decided to kick the field goal. Situations like this were exactly why we signed Adam. He nailed the kick, tying a playoff record with his fifth field goal of the night. It was not until the next day, when I was watching the film that I saw how close Reed had actually come to blocking it. Adam had gotten the ball up quickly, just over the tips of Ed’s outstretched hands.

The flight home after a road win is always fun, but this trip was extra special. We were headed to the AFC Championship game and celebrated on the plane. 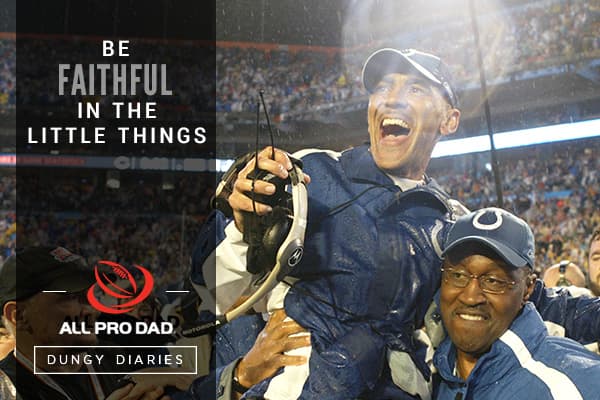 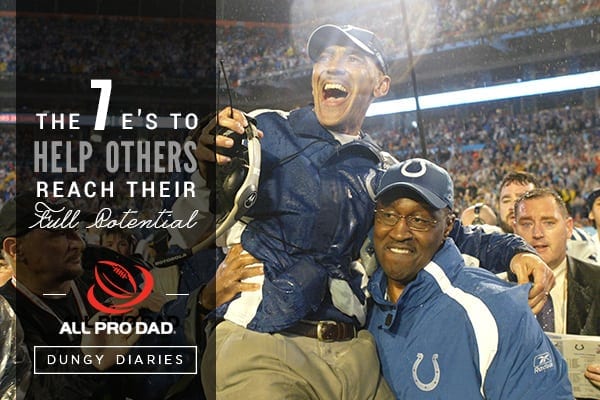 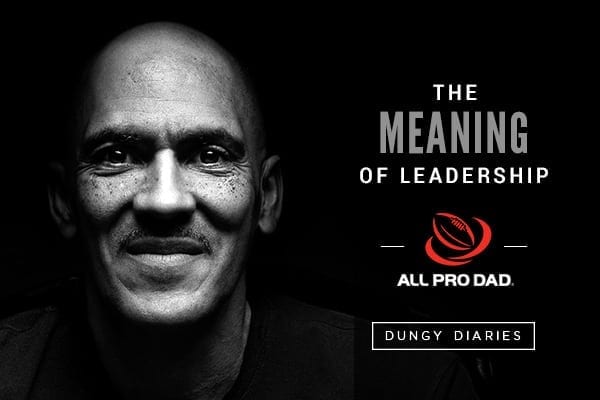