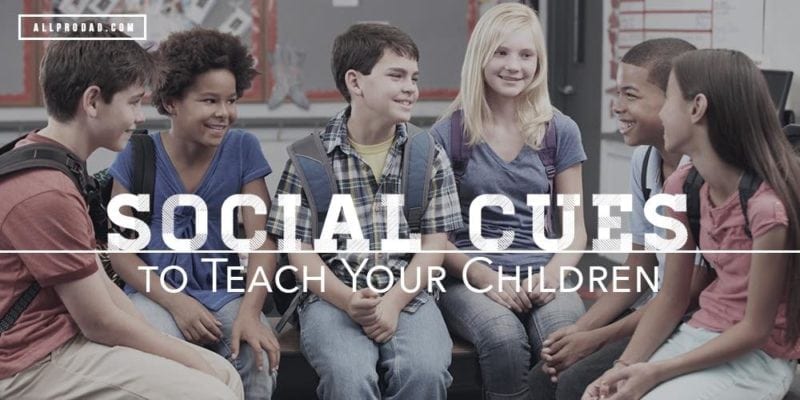 One of my favorite actors of all time was John Candy. Movie after movie, he made me laugh and on several occasions, cry. In Planes, Trains & Automobiles, he played a character named Del Griffith; the chatty, shower curtain ring, traveling salesman. If you haven’t seen it, the main character is Neal Page, played by Steve Martin. Page is trying to get home from a business trip only to be thwarted by weather. Somehow he ends up teaming up with Griffith to get home.

Candy’s character is resourceful, kindhearted, and full of good intention, but he is completely unaware of how his quirky behavior and nonstop talking affect others. Martin’s character eventually blows up on him about his over talking by shouting, “Didn’t you notice on the plane when I started reading the vomit bag?! Didn’t that give you some kind of clue that maybe this guy isn’t enjoying it!” Picking up on social cues is an important relational skill to develop. For some kids, it comes easier than others. Making them aware of what to look for will give them a head start. Here are important social cues to teach your children.

Train them how to see the cues by pointing them out. Help your kids notice the subtle things people communicate through their eyes, vocal tones, facial expressions, and posture. Start young so identifying social cues becomes second nature. When watching TV, take a moment and ask them questions about the cues the characters are giving. Try role playing. Be patient and remember that they are new at it.

The eyes are a gateway to the soul. One of the first things to teach children is how to make eye contact. Someone who avoids eye contact may be shy, insecure, or feel uncomfortable. Nonstop eye contact can be an attempt to intimidate. But, when they are looking around the room while you are talking, it is a sign that they are searching for something else and disinterested. Consistent but not constant eye contact means they are engaged and interested in what you are saying. It’s a green light to keep going. All others are yellow (proceed with caution) or a red light (time to stop and let them move on).

The speed someone speaks, the volume, the pauses, the way certain words are emphasized, or when nothing is emphasized are all things to look for. Here are a couple of examples. A person who speaks quickly when they normally do not is probably nervous. Someone speaking monotone could be tired, insecure, or perhaps bored. Higher pitched tends to be anger or excitement, accompanied by louder volume.

A smile and frowns are easy to pick up. The reality is that there are a lot of emotions below the surface of a facial expression and might be harder to pick up. Help them differentiate by looking at pictures or movies. The movie Inside Out would be a good place to start with young kids. However, most facial expressions will not be as animated (pun not intended) as in the movies. Let them know they will be similar but significantly toned down.

My son was three and was following around an older kid. The older kid wanted to be alone. I could see him continually trying to walk away. I was about to call my son to me when the older kid finally turned to my son and yelled, “Go away!” I watched my son slowly back away before crumbling to the ground in tears. It was brutal to watch. I certainly don’t expect a three-year-old to pick up on the cues, but they were there. The way someone sits, stands, what their shoulders are doing all communicate. If they are perked up and leaning forward, they are in. If they are leaning away, they probably want to move away.

Huddle up with your kids and ask, “Why do you think it is important to make eye contact?” 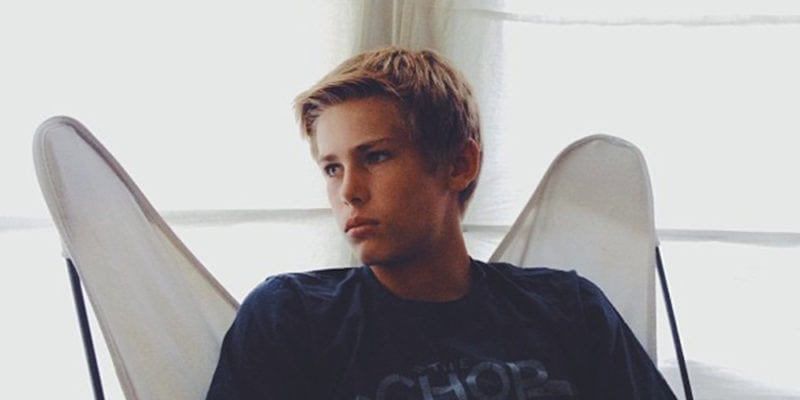 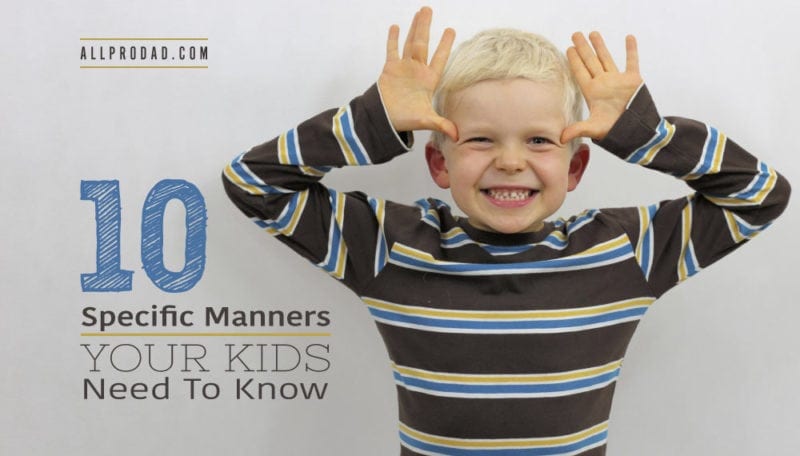 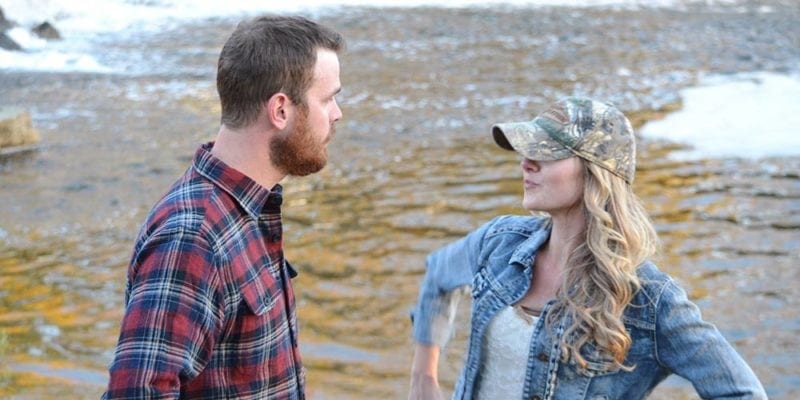 The Key to Understanding Body Language in Marriage