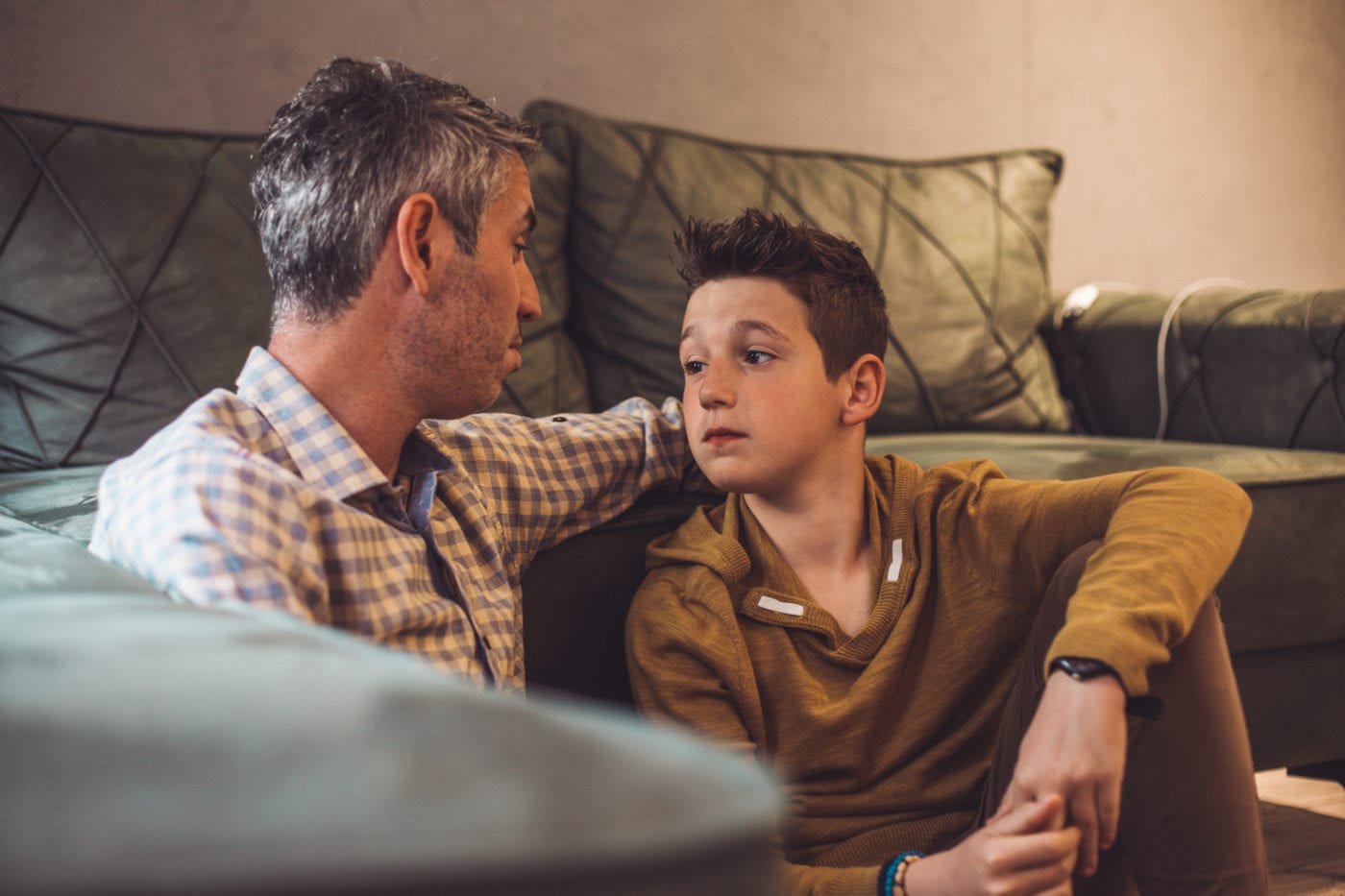 Talking to Your Children About Dating Relationships

I had my first crush in third grade, but I didn’t have my first dating relationship until my senior year of high school. During the years between those big emotional milestones, I didn’t learn a whole lot about dating. I was unprepared to discern whether a relationship was good or bad—healthy or unhealthy.

Talking to your kids about dating is important well before they go on a date or have a boyfriend or girlfriend. We as parents are the best people to explain what is acceptable and what is not acceptable in dating relationships. There are four topics we should try to cover.

There are no “have to’s” in dating.

They are not responsible for another person’s feelings.

Teenagers can get very entwined emotionally with the people they date. “I can’t break up with him! He told me he won’t be able to make it through football season without me.” “She said if we break up, she’s going to hurt herself.” We want our children to understand the importance of treating others kindly in dating, but we don’t want them to feel like they are the only emotional support system for another person. We need to tell our children that some people who feel desperate in a relationship will resort to manipulation, guilt trips, and threats.

Their interest in sex is natural.

We should never assume that our “nice” son or daughter will not desire to be sexually active. Teenagers are human and teenagers are also physically primed for an intense interest in sex. Their bodies are awash in hormones that trigger sexual development. Team this with their still-developing brains, and the impulsive nature of those developing brains, and the result is heightened sexual awareness. Talk about sex during day-to-day conversations with your child. Have specific discussions about sexually-transmitted diseases, pregnancy risks, and the emotional ramifications of adding sex to a relationship.

Some behaviors should never be tolerated in dating.

Most kids have heard the term zero-tolerance as it relates to drugs. Tell your kids that this applies to dating, too. They should have zero tolerance for physical aggression, verbal attacks, emotional manipulation, or illegal substance use in someone they are dating. Make them aware of what abusers say: “I’m really sorry—I won’t do it again. You made me do it. I only did it because I love you so much.” Explain to your child that a healthy relationship makes us stronger and better, and that real caring never involves tearing someone down or threatening them. Let your children know that while they might still have feelings for a person who mistreats them, they can talk to a caring and trusted adult to guide them to a healthy outcome for everyone. As parents, if we want to be the adult they come to, we need to create a safe place for our teens by not reacting in anger or judgement.

The above points are pretty heavy, but we also can share the good points about dating—having someone to hang out with, having someone who thinks you’re fabulous, and learning how to relate and communicate in a relationship. So keep the conversation going and look for opportunities to share dating wisdom with your kids.

Sound off: When talking to your kids about dating, what do you think is most important to tell them?

Sponsored by the Florida Coalition Against Domestic Violence and the State of Florida, Department of Children and Families.  This project was supported by Contract No. LJ990 awarded by the state administering office for the STOP Formula Grant Program. The opinions, findings, conclusions, and recommendations expressed in this publication/program/exhibition are those of the author(s) and do not necessarily reflect the views of the state or the U.S. Department of Justice, Office on Violence Against

Huddle up with your kids and ask, “What do you look for in a potential significant other?” 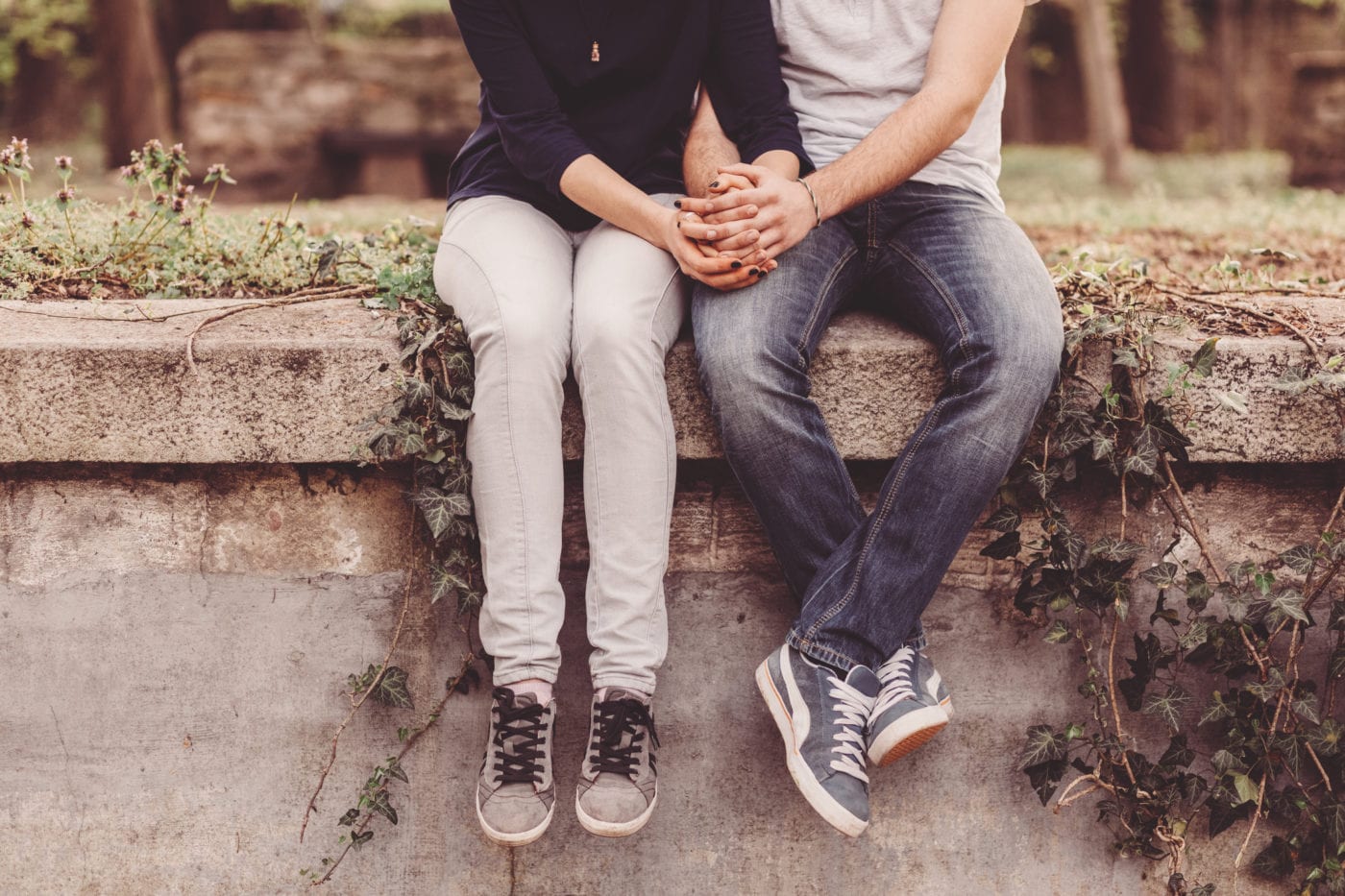 How to Prepare Your Kids for Emotional Health in Dating 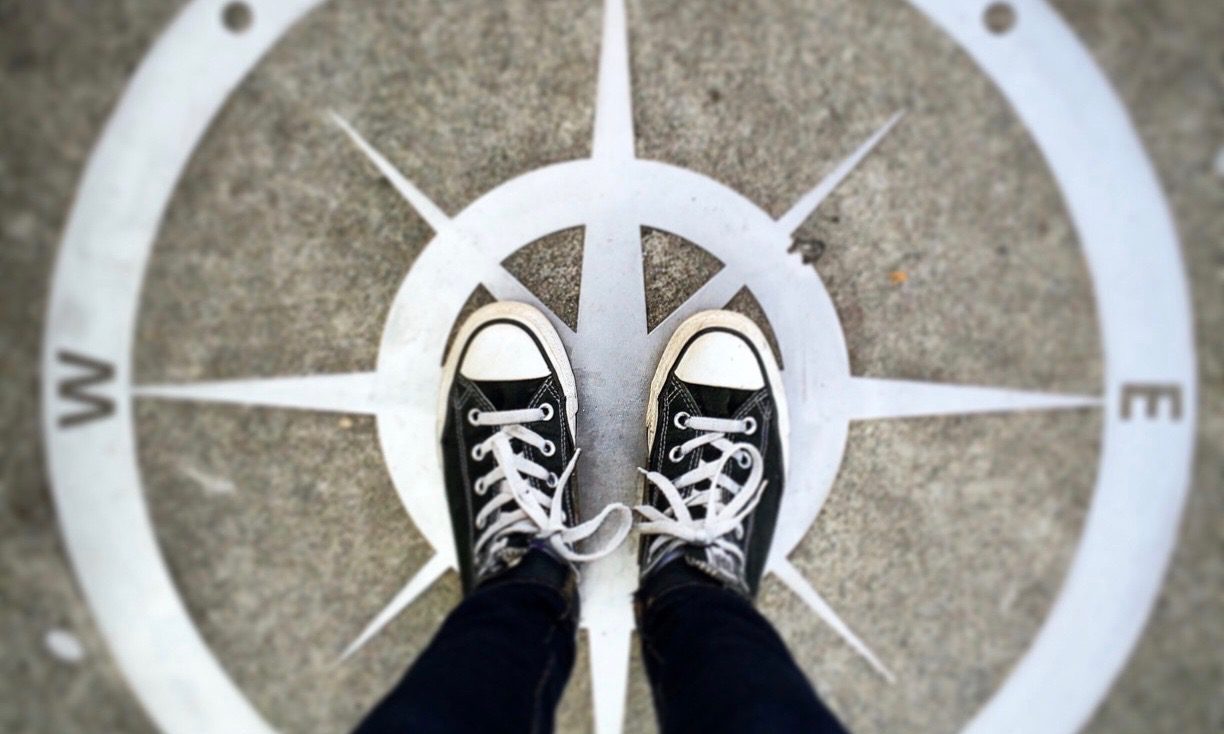