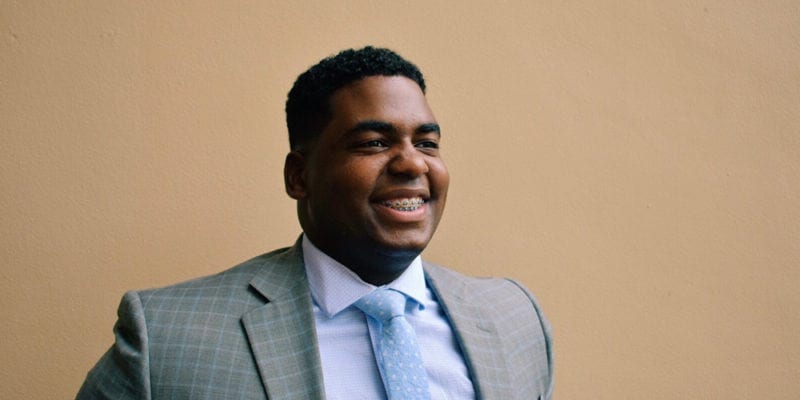 In the book Season of Life, Joe Ehrmann says there are three false ideas of masculinity: athletic ability, sexual conquest, and wealth accumulation. Instead, true masculinity is defined by two principles. One is relationships…to love and be loved by your family. The other is to live for a purpose bigger than yourself. Great advice.

So, how are you doing on being a true man? And, are you teaching your son about being a real man? Here are the 10 things you must teach your son about true manhood.

1. Being a gentleman is still worth the effort.

A strong man is a man who gives.

Hold the door. Stand up when a woman leaves or joins the table. Walk on the “splash” side of the sidewalk. Attempt (gently) to pick up the tab. Go get the car when it’s raining. Offer your hand. A strong man is a man who gives.

2. At the same time, be respectful.

All the above “gentlemanly” actions must be offered subtly, and – if necessary – set aside graciously when refused.

True manhood takes responsibility for its actions, choices, values, and beliefs. And – while taking responsibility, manhood is also willing to admit – with grace – when it is wrong.

4. Don’t be afraid to be vulnerable.

5. Actually “being” a man is more important than “talking” like one.

True manhood is inclusive. It may be strong, but it’s unfailingly polite. Men who equate bluster or machismo with strength are typically covering something up.

7. Love is stronger than muscles.

8. The first shall be last.

True manhood puts others first. Jesus is quoted more than once as saying something like this: If you want to be a leader, then the place to be is on your knees, with a towel in your hand, washing someone’s feet.

There’s a lot of restraint – a great deal of “Quiet Strength” in true manhood. Real men tend to always have something in reserve.

10. True manhood is more about giving than about getting.

Our culture often touts a “men see what they want, then they go out and get it” view of manhood. But true manhood is more along the lines of “see what the world needs, then go out and do it.” Strength leveraged for the benefit of others.

Huddle up with your kids and ask, “What do you think it means to be an adult?” 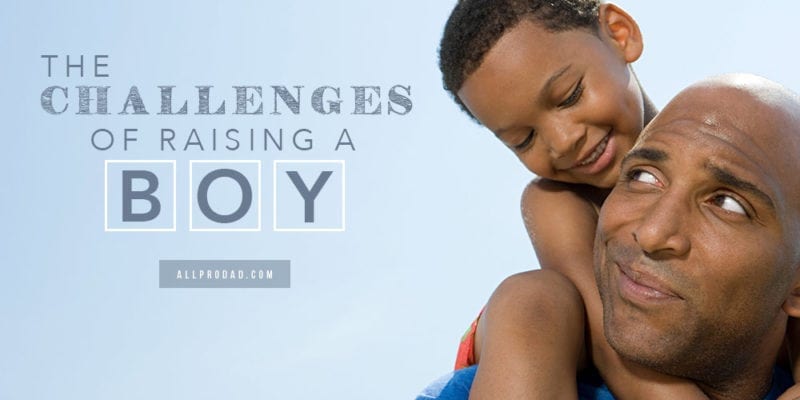 The Challenges of Raising a Boy 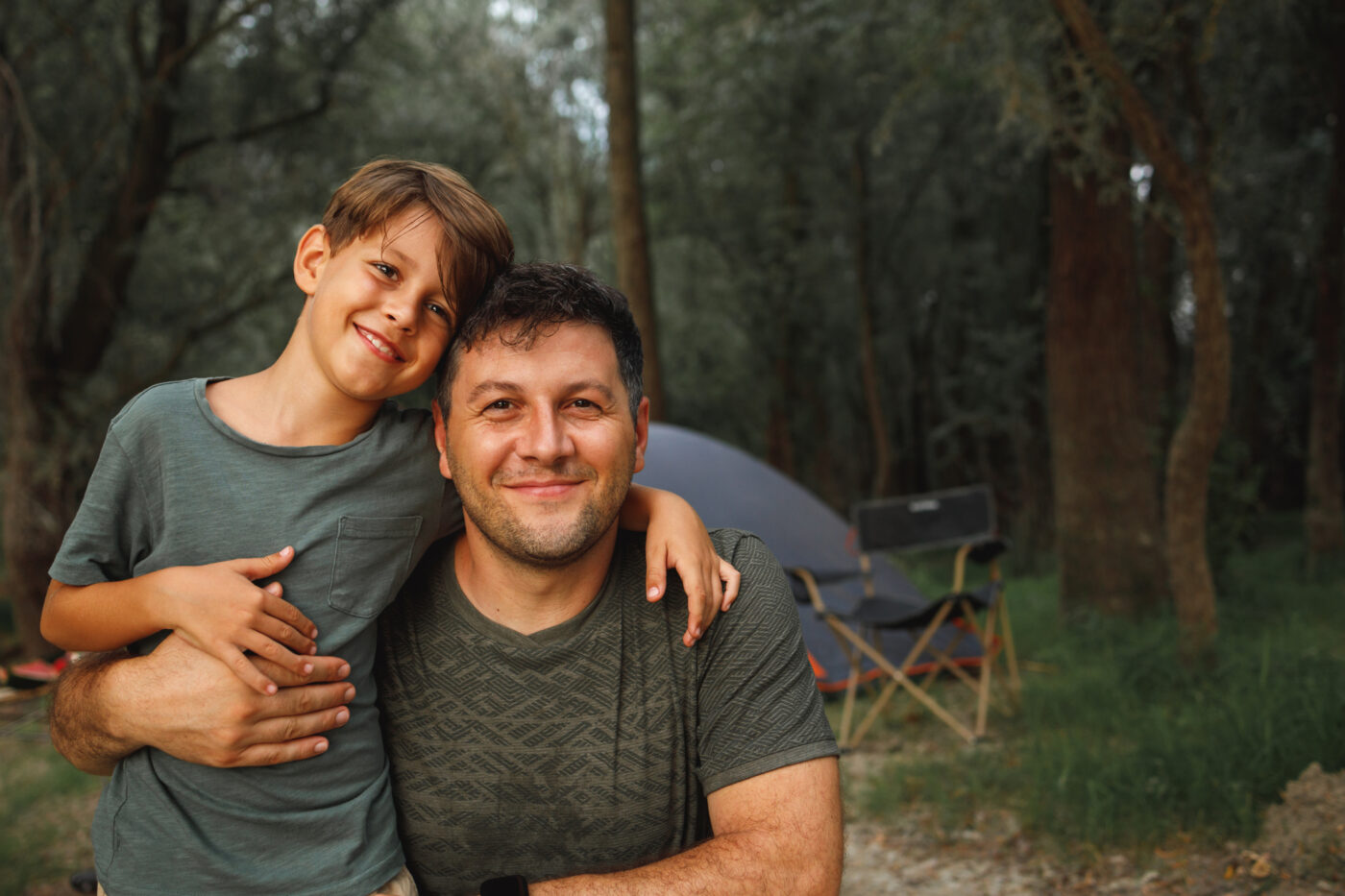