10 Ways Kids Can Make a Difference

There are several of you out there reading this email that have children who will grow up and change our world for good in incredible ways. Will your child end up being a world-changer? We can’t guarantee it, but seeing the needs of others is a learned skill and is best taught to your children by you.

Here are 10 ways kids can make a difference:

In the United States, there are at least 1.3 million homeless kids. One 10 year old boy, Zach, decided to raise awareness by walking from Tampa, Florida to Tallahassee. For a distance of 280 miles, he raised $25,000. Zach has other walks planned to state capitols for the upcoming years.

A seventh grade class from South Portland, Maine “adopted” a single parent family living in a local shelter. The class went as far as to provide the family “with a Christmas they will never forget.” As a family, you can only imagine the gratitude and joy they felt to receive from these young students with a desire to meet their needs and some wants around Christmas time.

Fifty children organized a protest in front of clinic that was closing and it remained open. The clinic provided services for poor, pregnant women and infants. They were closing their doors due to lack of funding. However, the children’s protest grabbed the attention of the media and lawmakers and wallets were opened to save the least of these.

5. Peace is the Goal

How do you create world peace? 16 year old student from Wisconsin believes that soccer can bring about world peace. The concept is to give children across the world something positive to do. The initiative collects all thing soccer gear and sends them out to children everywhere. His generosity has reached as far as Vietnam, Kosovo, and the Philippines. In the first two months of Peace is the Goal, forty-one projects were completed with over 825 pieces of soccer equipment delivered.

Fourth graders in Kittery, Maine, were able to donate food from a can drive to their local food pantry. With a full pantry, many citizens were able to eat. On top of collecting the food, representatives from various classes helped prepare the food as well. Those fourth graders really made an impact on their local food pantry by offering their cans and their time by serving.

This is the name of a non-profit organization focused on developing funding solutions for real-world problems. It was founded by a girl under the age of 15 in Iowa. Recently, her organization started a project called “TLC: Trick or Treat for Levy Catastrophe.” The goal was to raise $1 million by children all over the States collecting coins and candy on Halloween. Once all of the funds were collected, TLC brought in $10 million for victims of hurricane Katrina and Rita.

A seventh grade student was given the task of researching the topic of hunger for an honors program. With the data he compiled, he developed a theory for ending world-wide hunger and presented his findings to the World Hunger Year Board of Directors. Parts of it were adopted.

9. Carson Cooks for a Cause

5 year old student founded an organization, The Kids Feeding Kids Club, to meet the needs of the poor in Illinois. The organization made all donations to the Northern Illinois Food Bank. They were able to give over $20,000 to the food bank by selling cookbooks that included kid friendly recipes.

Children, from Presbyterian Day School in Memphis, TN, first through sixth grade participated in a different kind of food drive. Instead of eating their snacks, they donated them to the Ronald McDonald House.

When you grow up, what is one problem you want to help fix? Why? 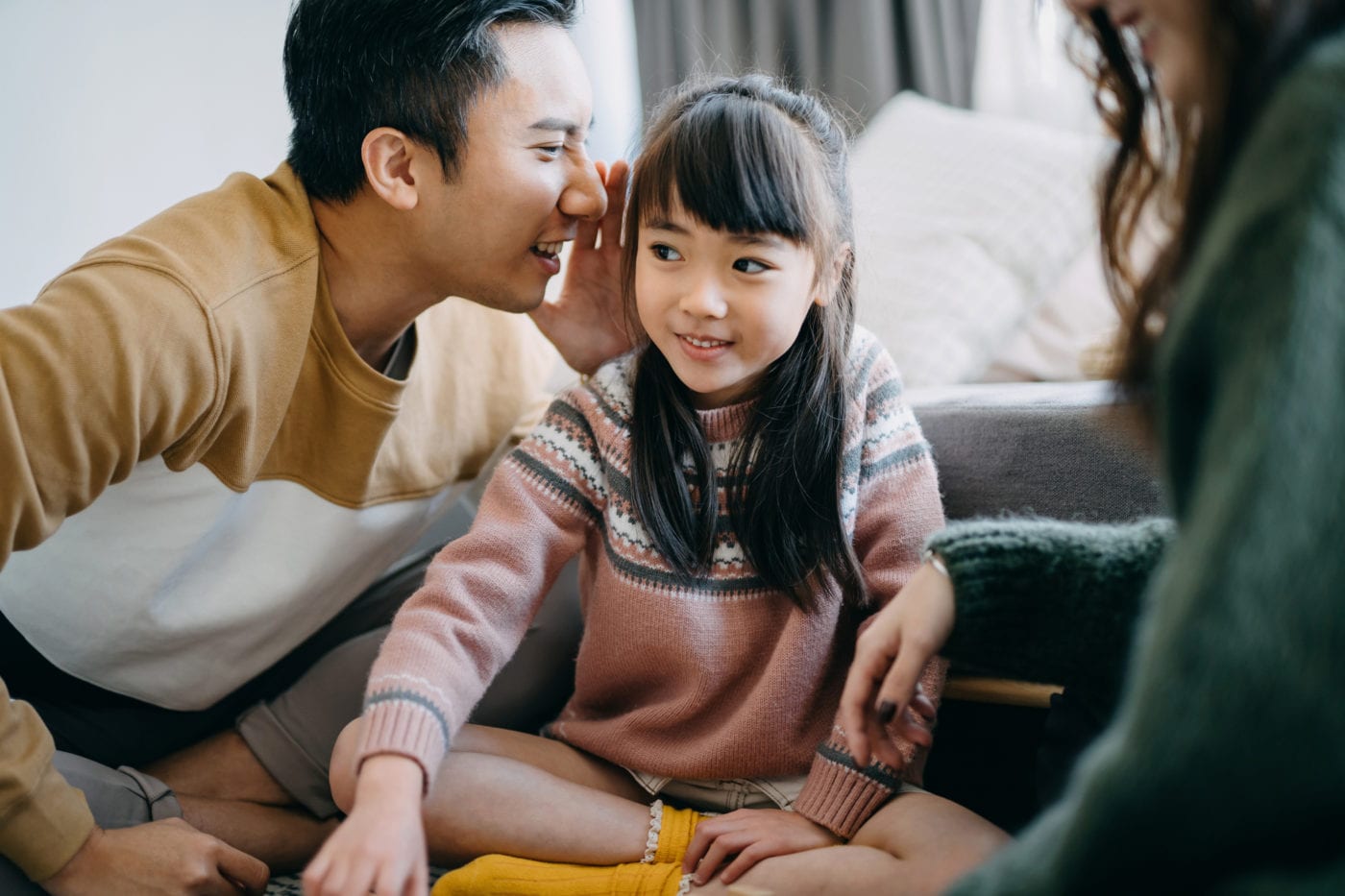 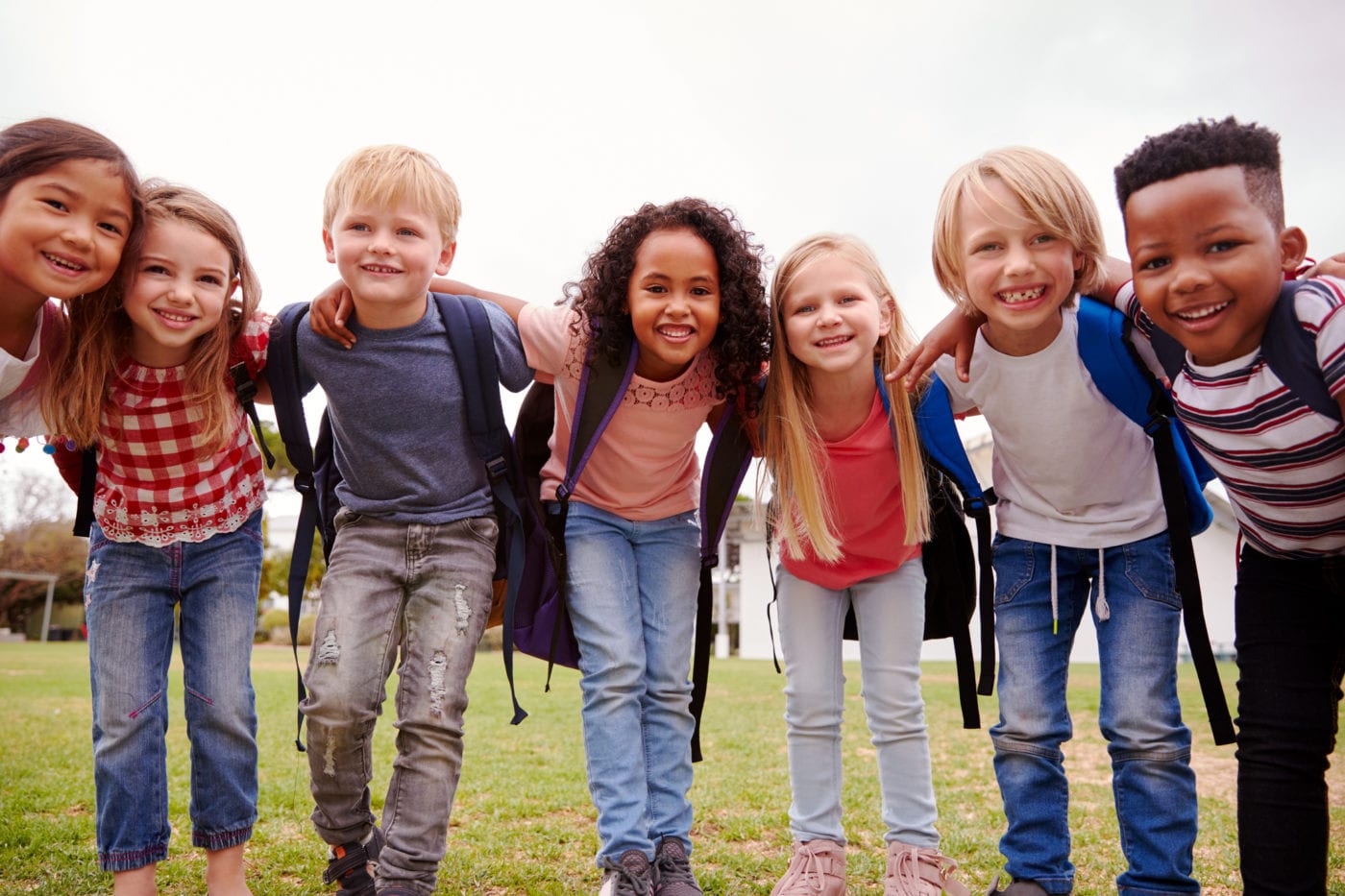 8 Things Every Kid Should Know by Age 8 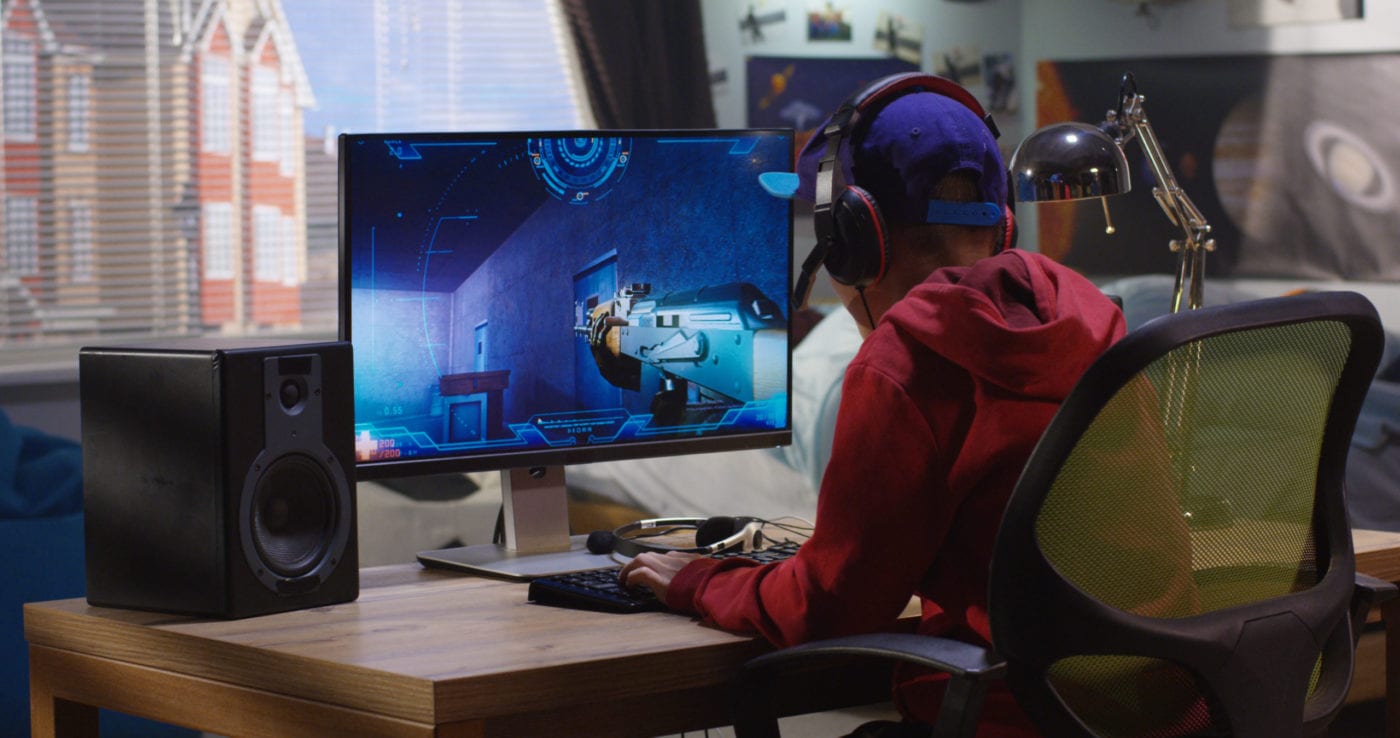 5 Dangerous Things That Are Shaping Your Kids’ Worldview

PrevPrevious10 Things You Might Not Know About America’s Independence
NextNFL Lockout: My TakeNext