As I was driving to work this morning, I listened to two lawyers give advice to callers on a talk radio show. A married woman called about her recent car crash, which had caused her a lot of back pain. The other driver was clearly at fault. The caller’s next step seemed pretty clear—make a claim with the insurance company and inform them of the injury. The problem, though, is the caller wasn’t the driver when she got hit. The man she was having an affair with was behind the wheel. He also had back pain that needed medical treatment. The caller’s fear is that as the case gets more intense, she’ll be unable to hide her infidelity from her husband. As the sad call continued, the radio host asked her if better sex is the reason she strayed from her husband.

Her answer? “Well, there’s nothing better than new and exciting.” This attitude is everywhere in the media from TV shows and movies to music. One-night stands and hookups are romanticized and nobody points out any of the consequences or downsides. So the assumption is that when you are married, sex eventually will become predictable and boring. And that can happen, but it results more from feelings of disconnection than of familiarity. When a married couple strives for intimacy, sex reaches a level of pleasure that unmarried sex doesn’t. Here are 3 reasons married sex is better.

1. Knowledge of Each Other

While there are times married couples experience ruts, I would argue that familiarity is very much a sexual strength. The parquet floor at the old Boston Garden was said to make the ball bounce differently on various parts of the floor. The Celtics knew the floor better than any visiting team, giving them a tremendous home-court advantage. They knew where to go with the ball while their opponents did not. That kind of knowledge is power. Every person is made uniquely different. We all have different preferences and tastes. Sex at its best stimulates on multiple levels: sensual, emotional, intellectual, and spiritual. What stimulates varies from person to person. The more knowledge a couple has about one another, the deeper the understanding of how to awaken these facets. This brings pleasure on multiple levels that only deepens as knowledge of one another grows.

It’s always more enjoyable to do anything with someone with whom you share an authentic friendship. It’s even more fun when it is someone you love. Sex with someone who isn’t also your friend reduces sex to a merely sensual and potentially intellectual experience. When the emotional and spiritual connections are lacking, it all becomes empty. That kind of sex is devoid of its design and purpose of greater intimacy. It also is most likely followed by guilt. And it is important to consider that you’ll probably still feel guilt, confusion, and hurt without the third and final reason that married sex is better.

Sound off: What is your opinion?

Huddle up with your wife and tell her one of the reasons you find her attractive that she might not know. 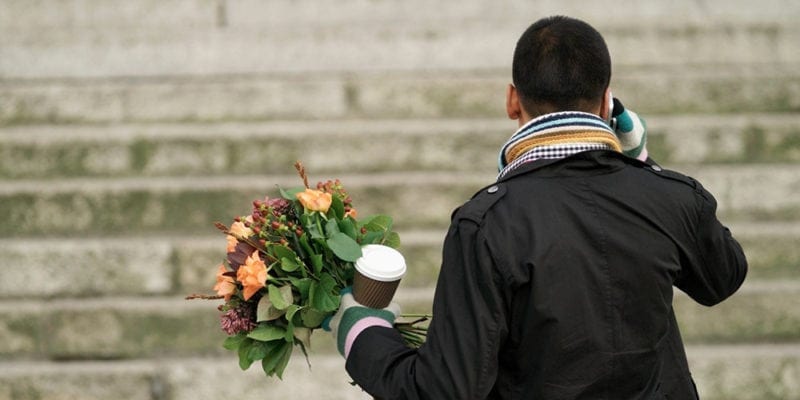 How to Show Your Wife You Love Her

Do We Have Less Sex Than Other Married Couples?