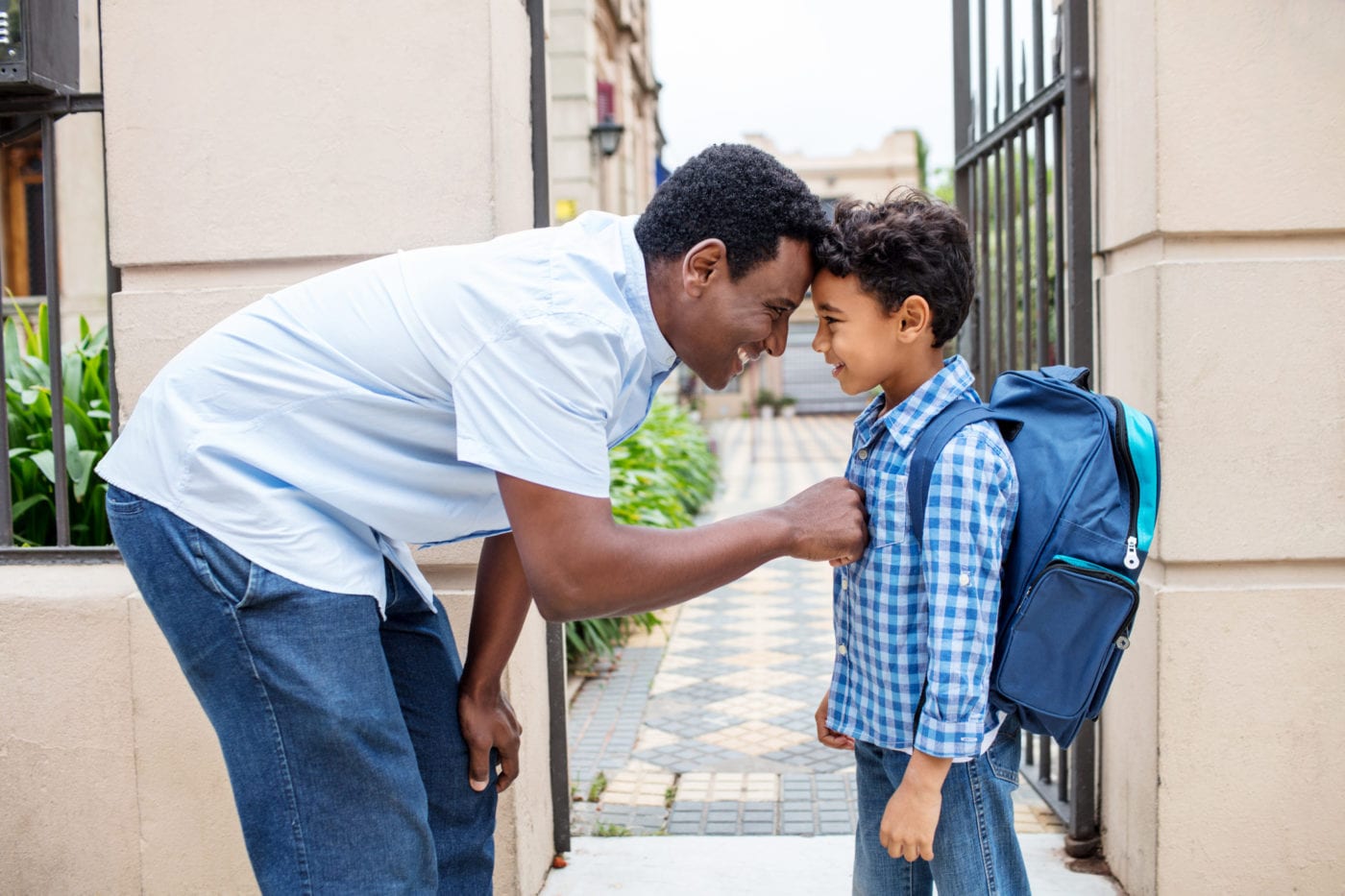 In the late 1930s, as segregation ruled the south, a Black father took his son to a shoe store. Upon entering, they found two open seats near the front. Immediately, the store clerk told them he would give them service when they moved to the back of the store. The dad said the seats they found were fine. When the clerk told them that they’d have to move, the dad said, “We’ll either buy shoes sitting here or we won’t buy shoes at all.” He took his son by the hand and angrily left the store, muttering, “I don’t care how long I live in this system; I will never accept it.” His son remarked years later that his father refused to adjust to a system that was wrong. His dad helped mold his conscience. That son was Martin Luther King, Jr.

As dads, we play a powerful role in molding and developing the good character of our children. In order to do that, we have to be present in their lives. They need to see us model character as well as discuss it. All Pro Dad Chapters are among the best places to do both. Here are 3 ways attending or starting an All Pro Dad Chapter will help you mold your children’s good character.

We are our kids’ number one supporters and we need to show that support consistently.

Kids need affirmation from their dad. When a child receives encouragement and approval from their dad, it gives them firm footing to stand on. They are given permission to be themselves and hold to their convictions. We are our kids’ number one supporters and we need to show that support consistently.

Meeting the Need: At each All Pro Dad Chapter meeting, dads have the opportunity to express to other dads and kids why they are proud of their child.

Meeting the Need: Each All Pro Dad Chapter meeting covers a character trait for you to discuss with your child. It includes definitions, real-life examples, questions for you to ask at the meeting, and questions to take home to continue the conversation.

Kids need to feel like they belong in order to have confidence. Feeling like they belong improves kids’ mental health and security and gives them a strong sense of identity. Having belonging enables children to trust and believe in the values they are being raised with.

Meeting the Need: All Pro Dad Chapters give kids a feeling of belonging through time with their dad each month and meeting together with other dads and kids.

Sound off: How are you currently molding your child’s character?

Huddle up with your kids and ask, “Why do you think having character is important?” 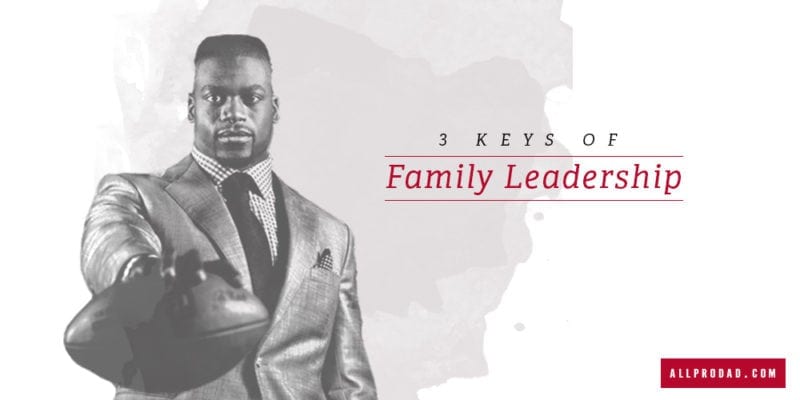 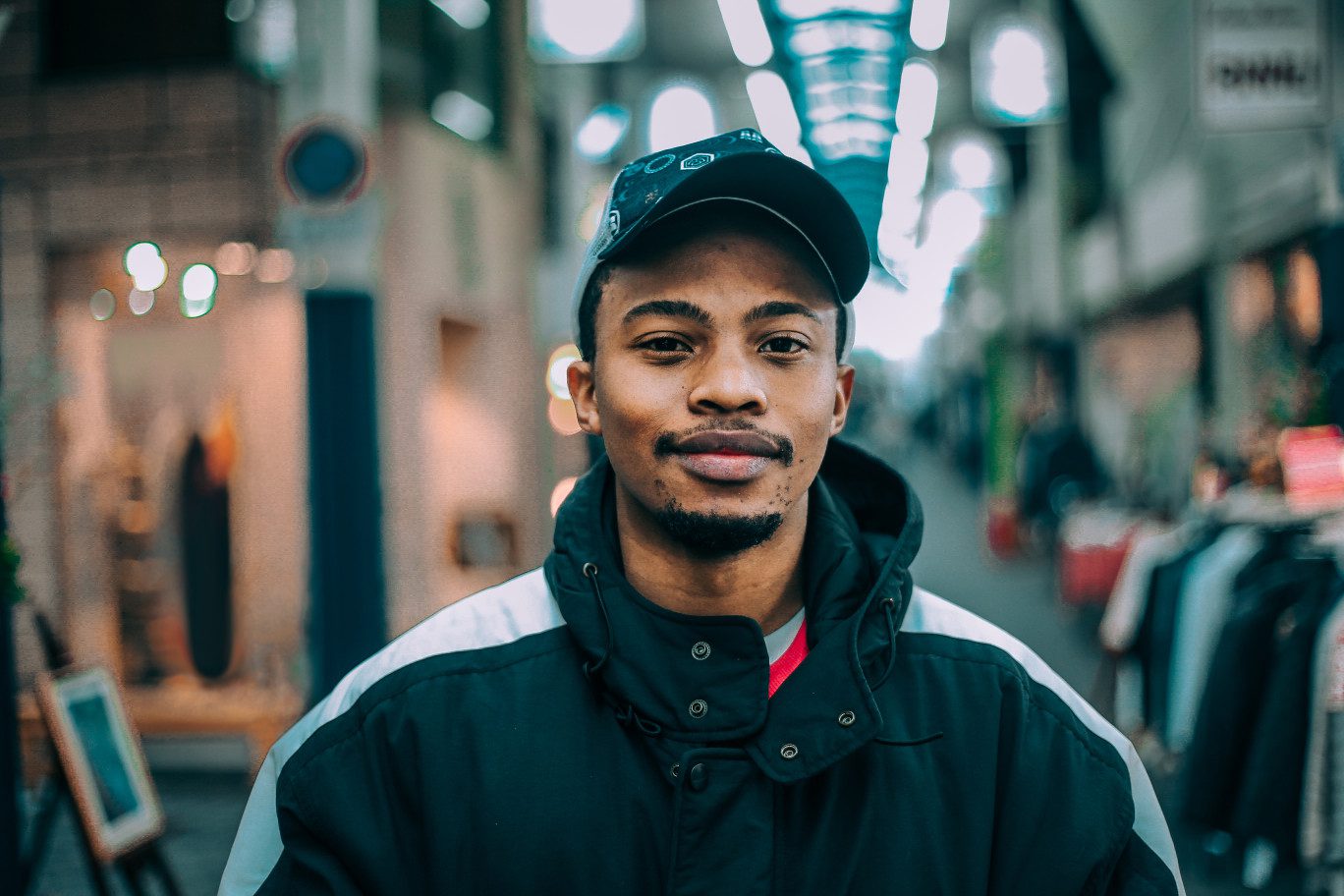