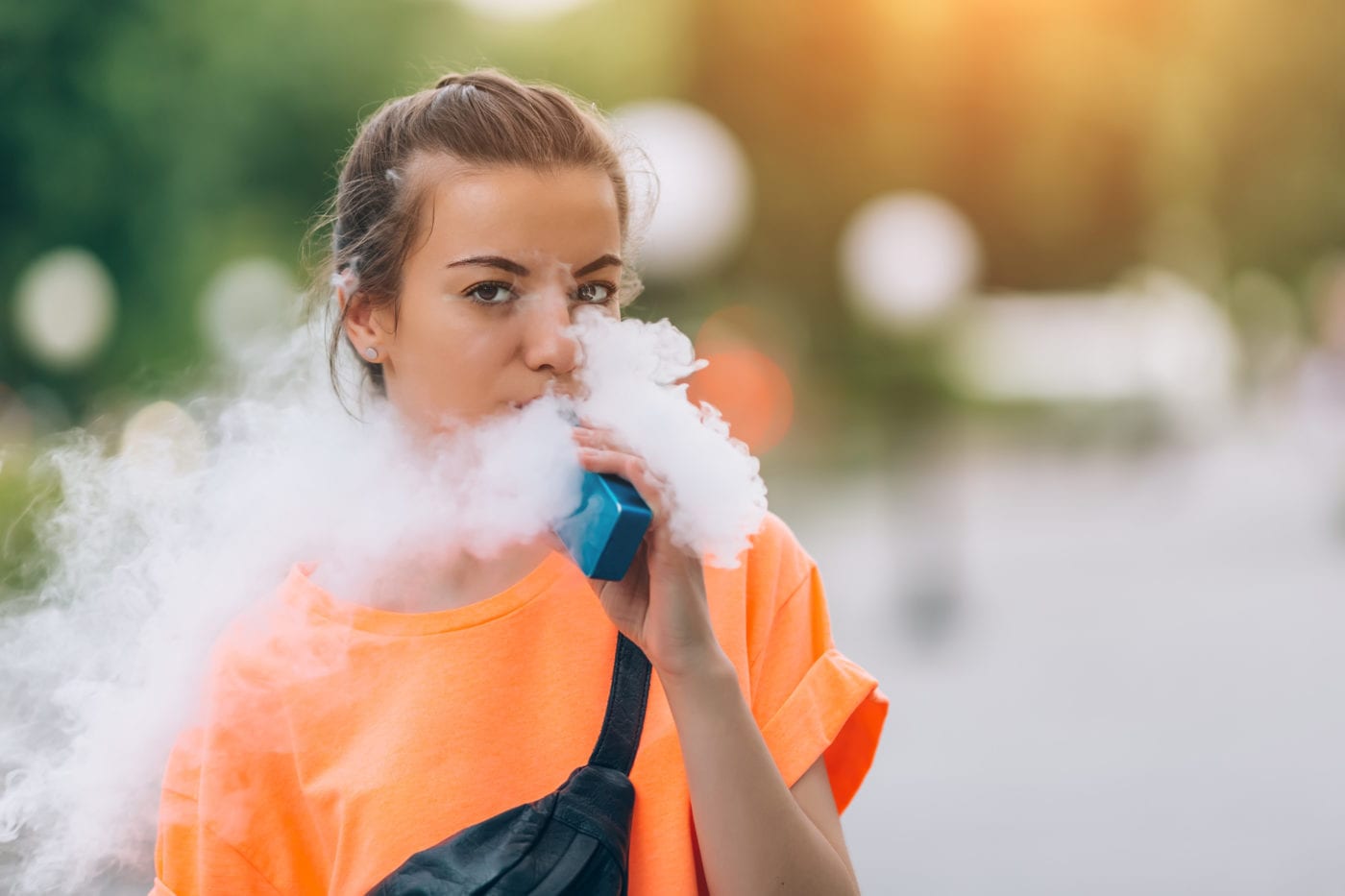 Daniel Ament didn’t expect to spend the first few months of his junior year of high school in the hospital. The last thing he remembered, according to Time Magazine, is being on summer break. When he woke up, it was cold outside. Until then, Ament ran track and stayed healthy. Then, in winter his sophomore year, he suffered a knee injury. That’s when he started vaping, casually at first. But he had a daily habit by summer. On the second day of his junior year, he had difficulty breathing.

Doctors identified the problem. Ament needed a lung transplant. His doctor had never seen lungs like Ament’s before. They were as hard as truck tires. Ament’s story proves not just that vaping is a growing epidemic but that our teens are in danger. According to estimates from the Federal Government, over a third of teens vape, but Ament says it’s more widespread. Until our kids know the truth about vaping, they’ll continue to put themselves in danger. Here are 4 lies teens believe about vaping.

Most teens actually don’t even know what they’re consuming. When teens were asked what they are ingesting, 66 percent said just flavoring, 13.7 percent said they don’t know, 13.2 percent said nicotine, 5.8 percent said marijuana, and 1.3 percent said other. Even more troubling, manufacturers don’t have to report the ingredients in e-cigarettes. The bottom line is there is no way to know.

While vaping aerosols don’t nearly contain the mixture of 7,000 chemicals found in a regular cigarette, it is far from safe, which is clearly illustrated in the story above. Yes, it is less dangerous than cigarettes, but inform your teen that an e-cigarette aerosol can contain the following:

A recent study by the CDC revealed that 99 percent of e-cigarettes contain nicotine.

E-cigarettes heat a liquid that produces the aerosol that is ingested. That liquid is most often derived from tobacco and contains nicotine. In fact, a recent study by the CDC revealed that 99 percent of e-cigarettes contain nicotine. According to the American Lung Association, even e-cigarettes that claim to be nicotine-free have been found to contain at least small amounts. Since nicotine is highly addictive, it poses a serious threat to teens with developing bodies and brains.

According to the National Institute on Drug Abuse, 30 percent of teen e-cigarette users began smoking within six months as compared to only 8 percent of non-e-cigarette users. Even more troubling is the fact that these numbers are on the rise. Instead of being a method for teens to quit smoking, it seems it is a gateway to start.

Sound off: Are there any other lies teens believe about vaping?

The Impact of E-Cigarettes on the Lung – American Lung Association

Do Not Use E-Cigarettes – American Lung Association

Huddle up with your teens and ask, “How many people at your school do you think vape?” 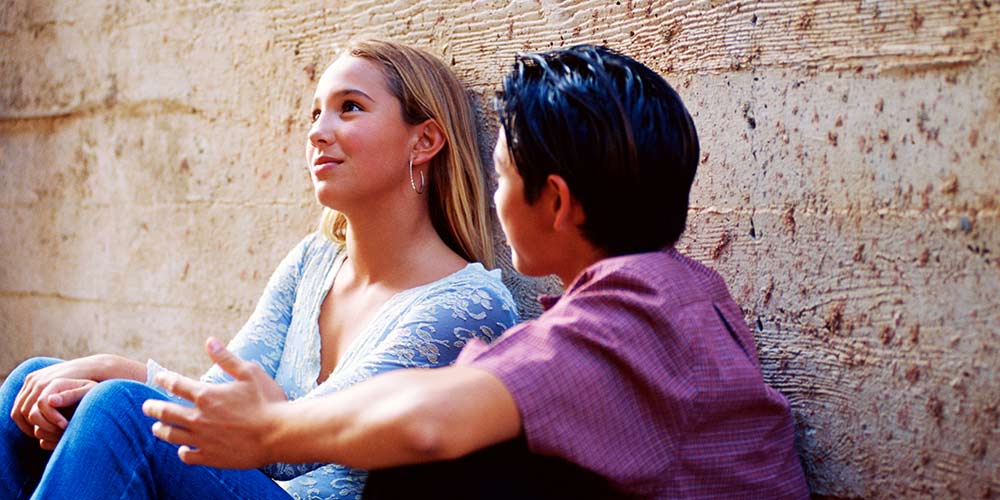 PrevPreviousWhat Barriers Are Stopping You From Fostering or Adopting?
Next7 Tips to Avoid Making Disastrous Family DecisionsNext