Home // Articles // Marriage // 4 Reasons Why Marriage is Awesome for You

4 Reasons Why Marriage is Awesome for You

New York Times best-selling author and psychiatrist Dr. Keith Ablow has written 4 Reasons Why Marriage is a Dying Institution which welcomed and delighted in the so-called demise of marriage. The propaganda he is promoting is both wrong and dangerous. Marriage is absolutely the best thing for you. In fact, here are our 4 reasons why marriage is awesome for you:

Dr. Ablow’s premise that marriage is a dying institution because we are so much more enlightened now in the 21st century is off-base. It’s not the institution of marriage that is failing. It’s us. We, overall as a culture, are just more selfish. It’s all about us. I have needs and if they’re not met, I’m outta here. Rather, marriage done right isn’t as much about what we feel as how we can meet the needs of our spouse. It’s sacrificing ourselves to be others-centered, starting with our spouse. In a nutshell, the most vibrant marriages are also the least selfish. And this trait is acquired over a lifetime. The more selfless you become, the more you will love your spouse. And selfless, others-centered folks have a healthy spillover effect on their surrounding culture.

3. Marriage Done Right is What’s Best for Your Kids.

Similar to the overwhelming conclusion of marital studies on the impact of health, virtually all research shows that the two-parent home is what is best for children. Recently, The Future of Children, a journal published jointly by the non-partisan Brookings Institution and Princeton University, found that children from two-parent families are better off emotionally, socially and economically. Contrast that with the fact that the average prison inmate came from a single parent home according to the National Resource Center on Children and Families of the Incarcerated. Your kids need a healthy relationship modeled – your marriage.

4. Marriage Done Right is God’s Best for Your Life Story.

There is the gift of singleness, no doubt, but for the vast majority of us, marriage is God’s best. According to Genesis 2, marriage is the first and most important institution God created – preceding governments, churches and schools. God designed us and knows what’s best for us. He doesn’t want us alone. He wants us “one flesh” with another human being. As our Creator, let’s not doubt His goodness to us. Marry well. Live well.

Related Resource:5 Reasons Why Marriage is So Important

Do you think marriage is old-fashioned? Why or why not? 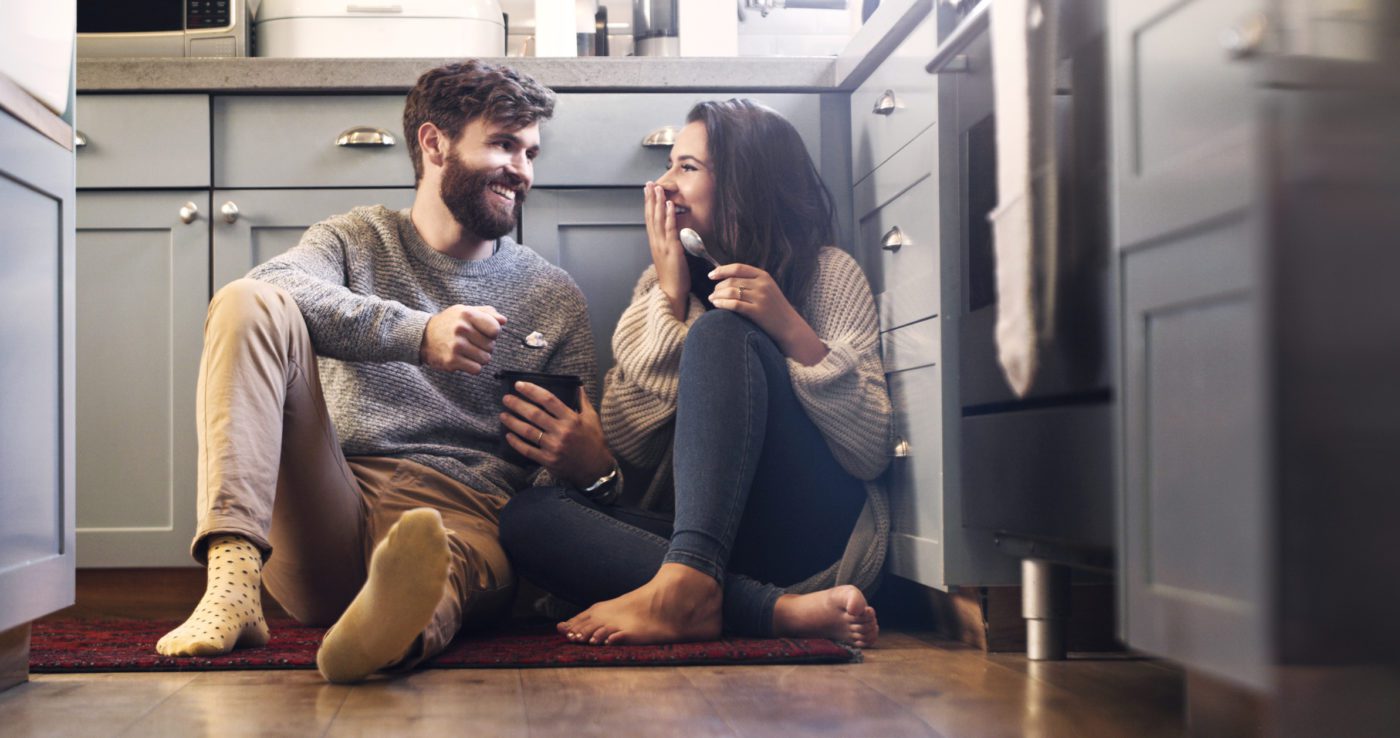 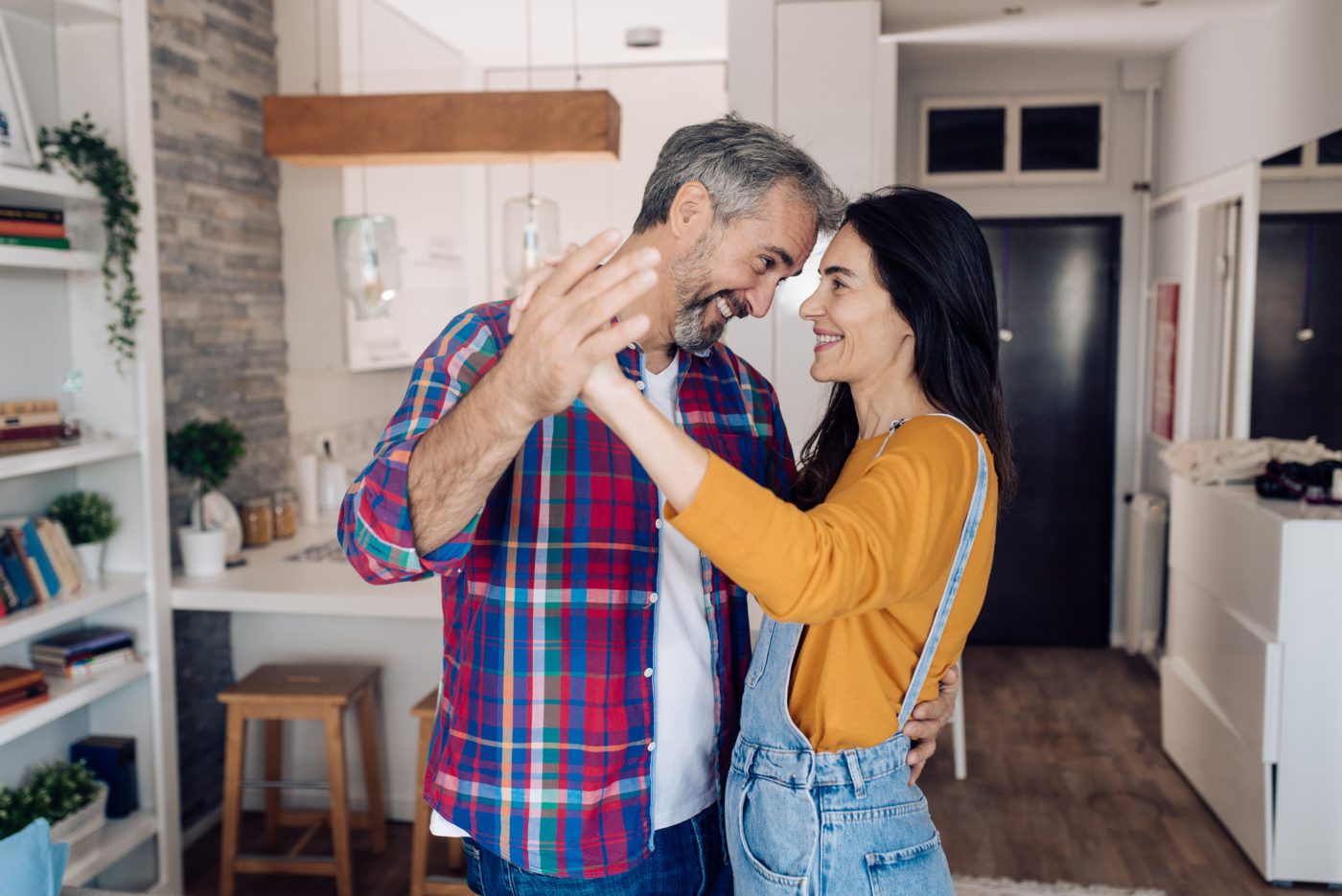 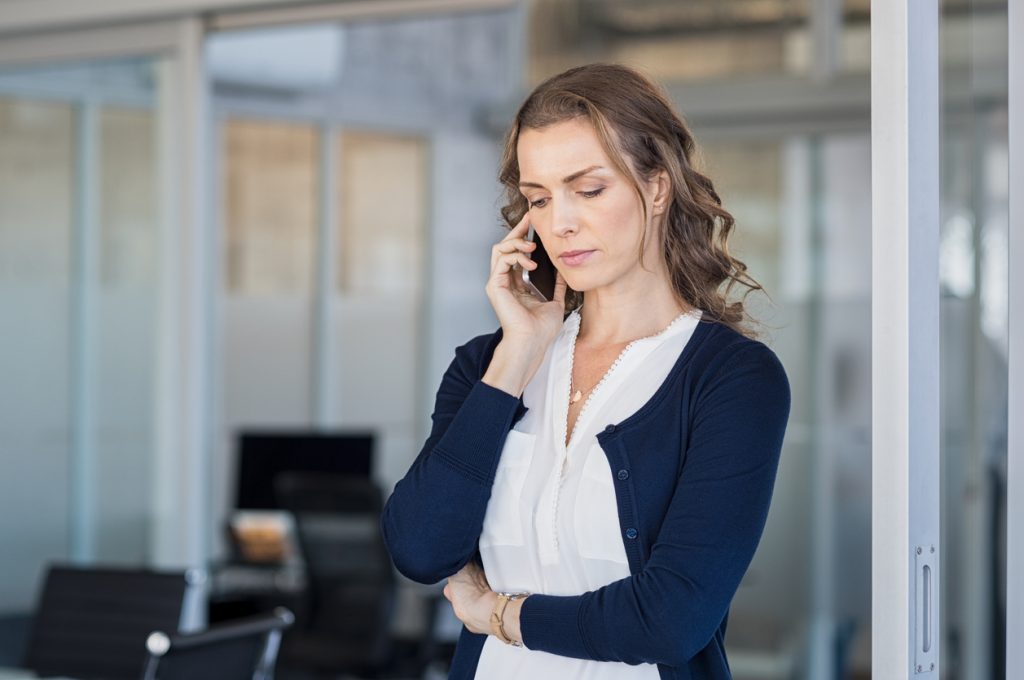 9 Times to Listen to Your Wife