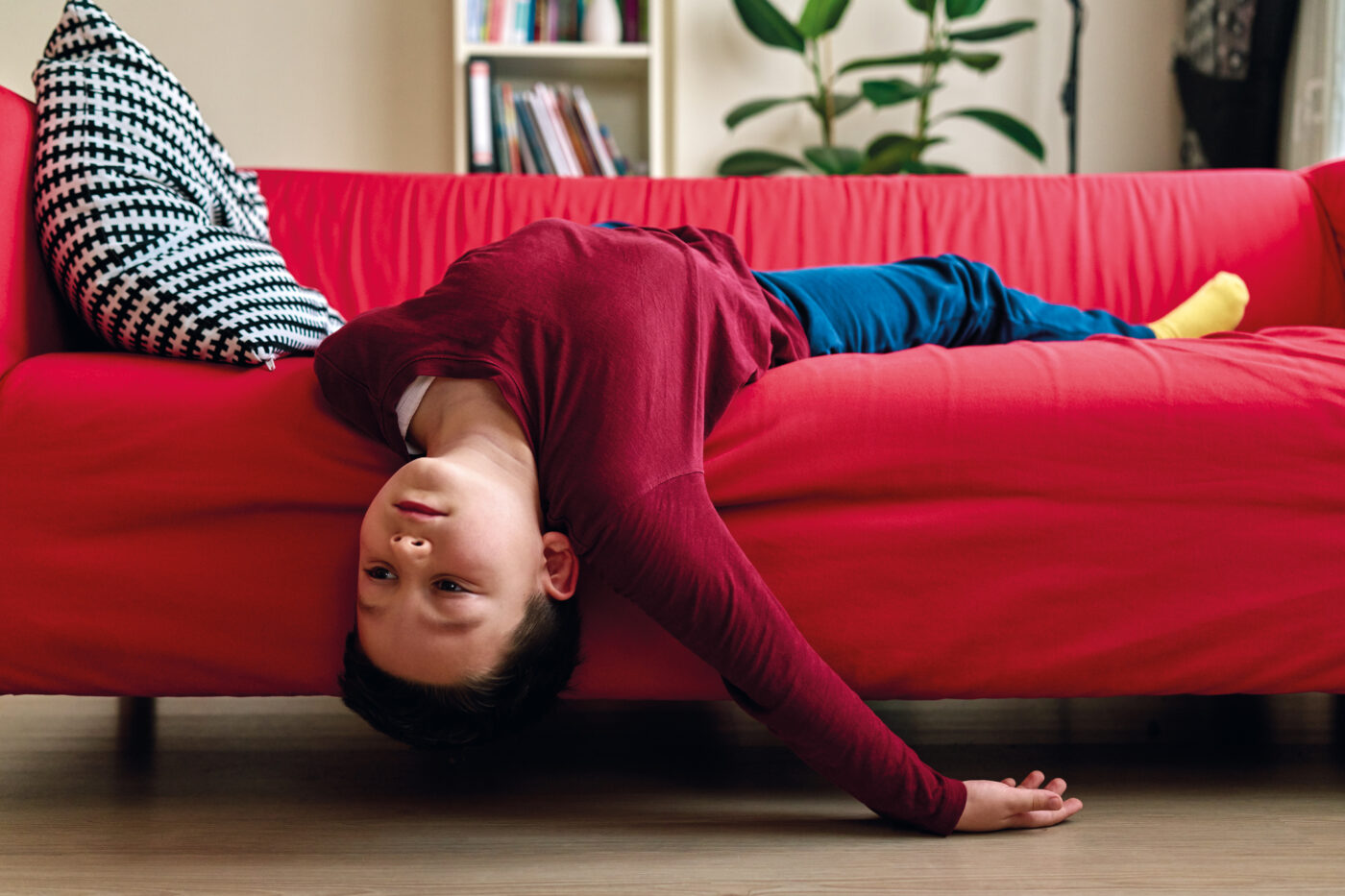 5 Boundaries Besides Physical Safety to Set for Your Kids

When my youngest was under 2 years old, we went to the Pacific Coast with my wife’s parents. We stayed in a house on a beach that lined a jetty. There was virtually no shallow water. One step in and you were up to your knee. When I brought my daughter out of the house, I put her with her brothers to play in the sand. I looked away for a second and turned back, and she was running right for the water. Thankfully, her grandpa was there to catch her, though my mistake got him soaking wet.

If her grandfather hadn’t been there, she would have been in a dangerous situation physically. But the potential dangers our kids face aren’t just physical. There are a lot of hidden moral, emotional, and social dangers we may not be thinking about. As fathers, our job is to set boundaries for kids that keep them safe and help them become well-rounded, contributing adults. Here are 5 boundaries for kids besides physical safety.

Giving our kids everything they want teaches them there is no boundary to wanting.

For about six months, my oldest son kept putting hints on my nightstand about a new video game he wanted—that is until I told him that doing so made me less likely even to consider it. Giving our kids everything they want teaches them there is no boundary to wanting. If they want something, they get it. But unrestrained desire is deadly. Instead, we need to help them learn how to be satisfied, which means setting boundaries for how much stuff we allow them to get. And yes, we might have to tell them no from time to time.

Every time I walk past our living room, my youngest son will jump up off the couch and put the remote away because he knows I don’t like him being a couch potato all day. By letting our kids be continuously entertained, we are teaching them that the best way to use your mind is to let someone else play around in it. Instead, we need to help them have a hunger for learning. This means setting boundaries on TV and video games and having minimum amounts of required reading time per day. It’s even good to let kids be bored so they’re forced to figure out what to do independently.

Smartphones and tablets are great tools when you need your kids to be quiet for a few minutes. And sure, there are some great apps to help our kids learn. But unrestricted access to technology can also have some devastating consequences. From cyberbullying to identity formation and beyond, the danger is massive. It’s our job to set boundaries on their devices, screen time, and apps. We don’t allow our kids to have devices until at least 14 and we use Apple’s screentime functionality to limit our older kids to two hours per day. It’s not invasive. It’s parenting.

Can you count how many hours you played freeze tag, hide and seek, or red rover growing up? How about games of baseball and touch football? We work hard so our families can eat and sleep indoors. We have big comfy couches and nice warm beds. But our kids are spending less time than ever being physically active. We’re so busy it’s hard for us to find the time to take them to parks and playgrounds. But they say sitting is the new smoking.

We need to teach our kids to have healthy boundaries around inactivity and encourage appropriate forms of outdoor activity. Plus, according to a study published by the Harvard T.H. Chan School of Public Health, people who spend time in green spaces are 11% less likely to be depressed than peers who don’t. You could be the permanent quarterback for your neighborhood’s touch football league (and get your own kids active at the same time)!

As a pastor, I’ve seen several kids change for the worse after finding a sense of belonging with the wrong group. Friendships are good, but we should do our best to ensure our kids spend adequate time with good influences and minimize potential negative ones. Of course, we don’t want our kids to be isolated from difficult kids either, and we want to give our kids the chance to influence other kids positively. We just need to be careful. So, instead of letting your kid be the only good kid in a group of bad influencers, try to create situations where the positive outweighs the potential negative.

Sound off: What are some other boundaries for kids that we need in our homes?

Huddle up with your kids and ask, “Why do you think boundaries are important?” 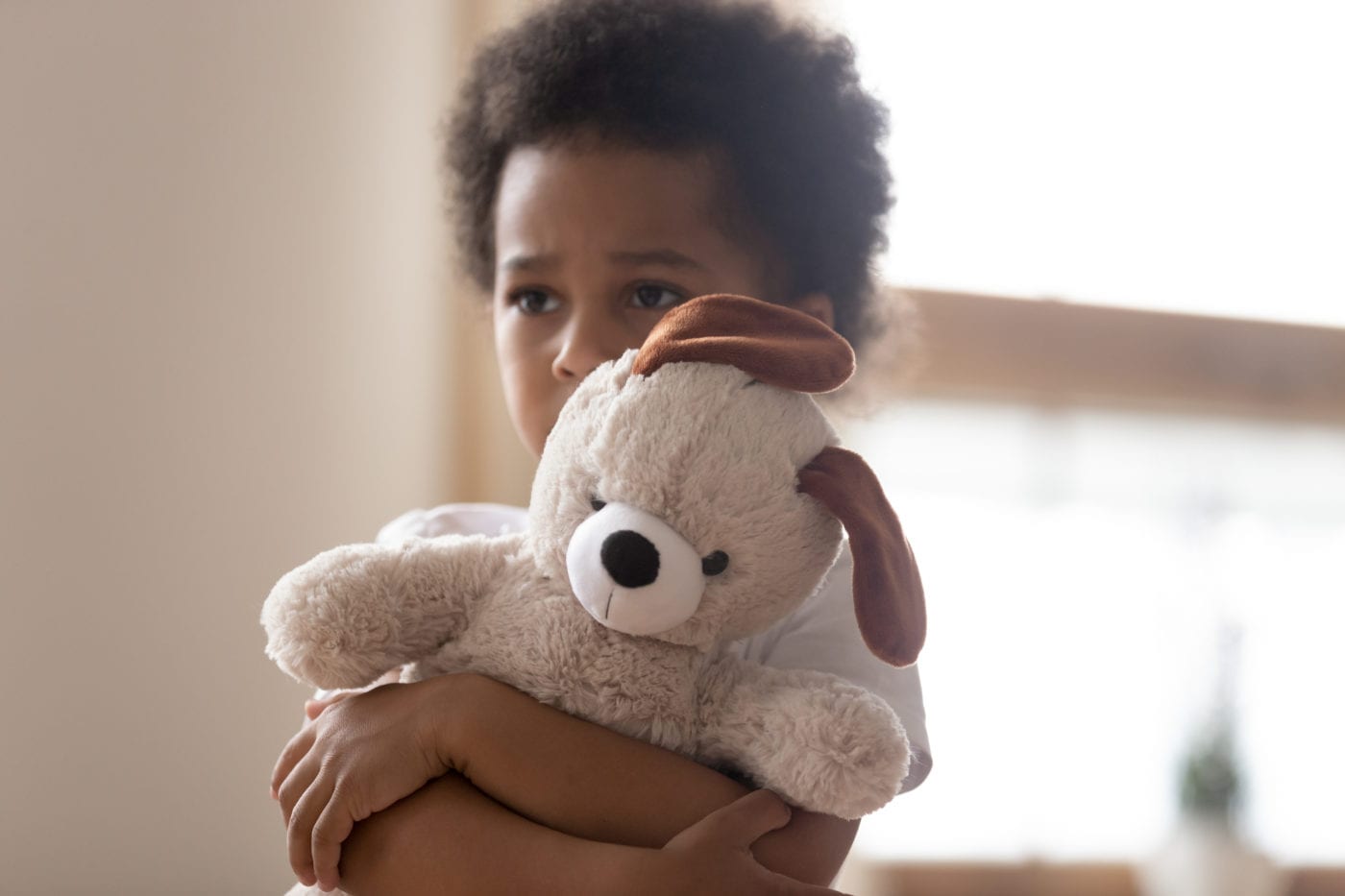 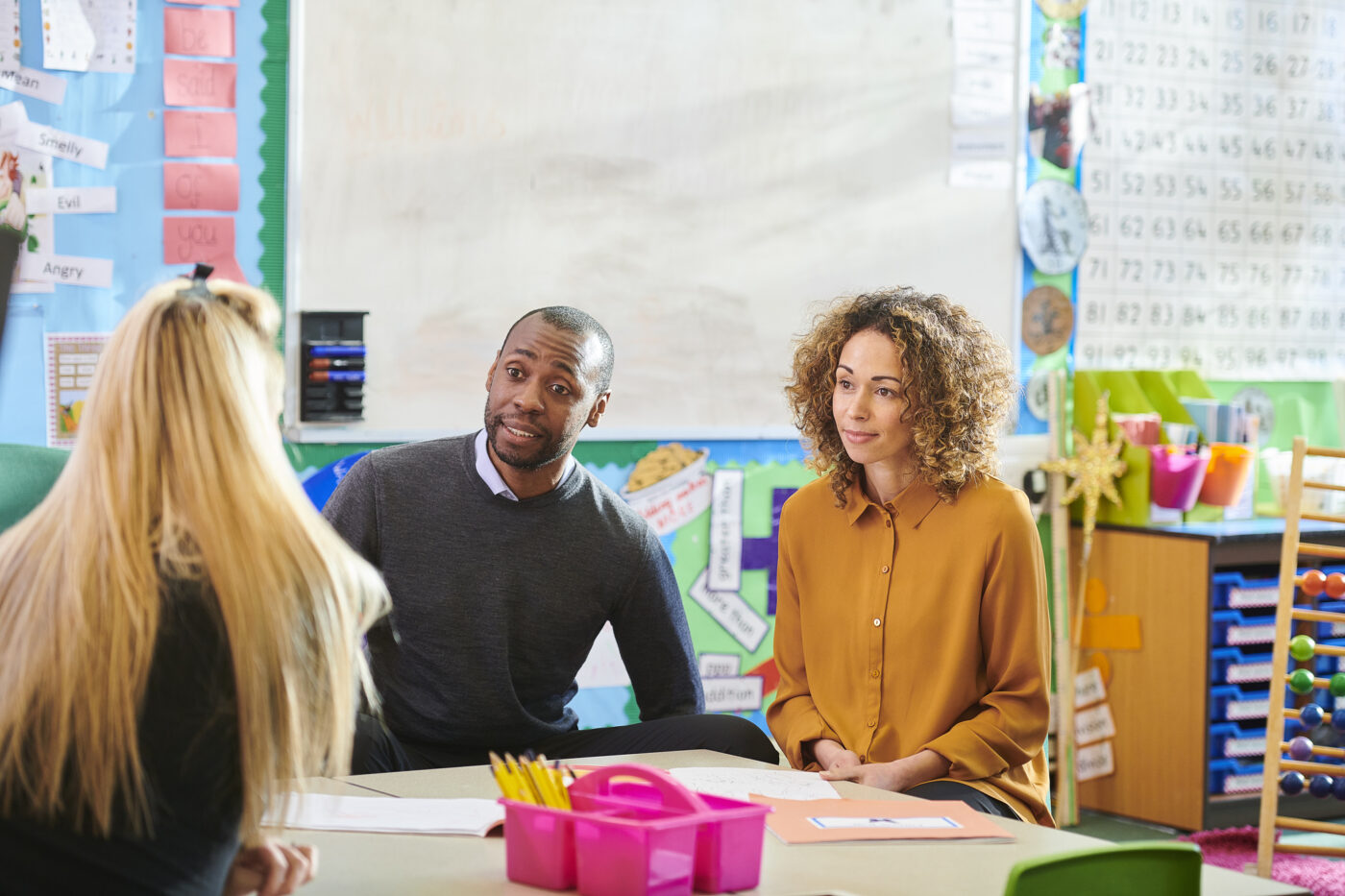 3 Unappreciated Things That Matter to Kids 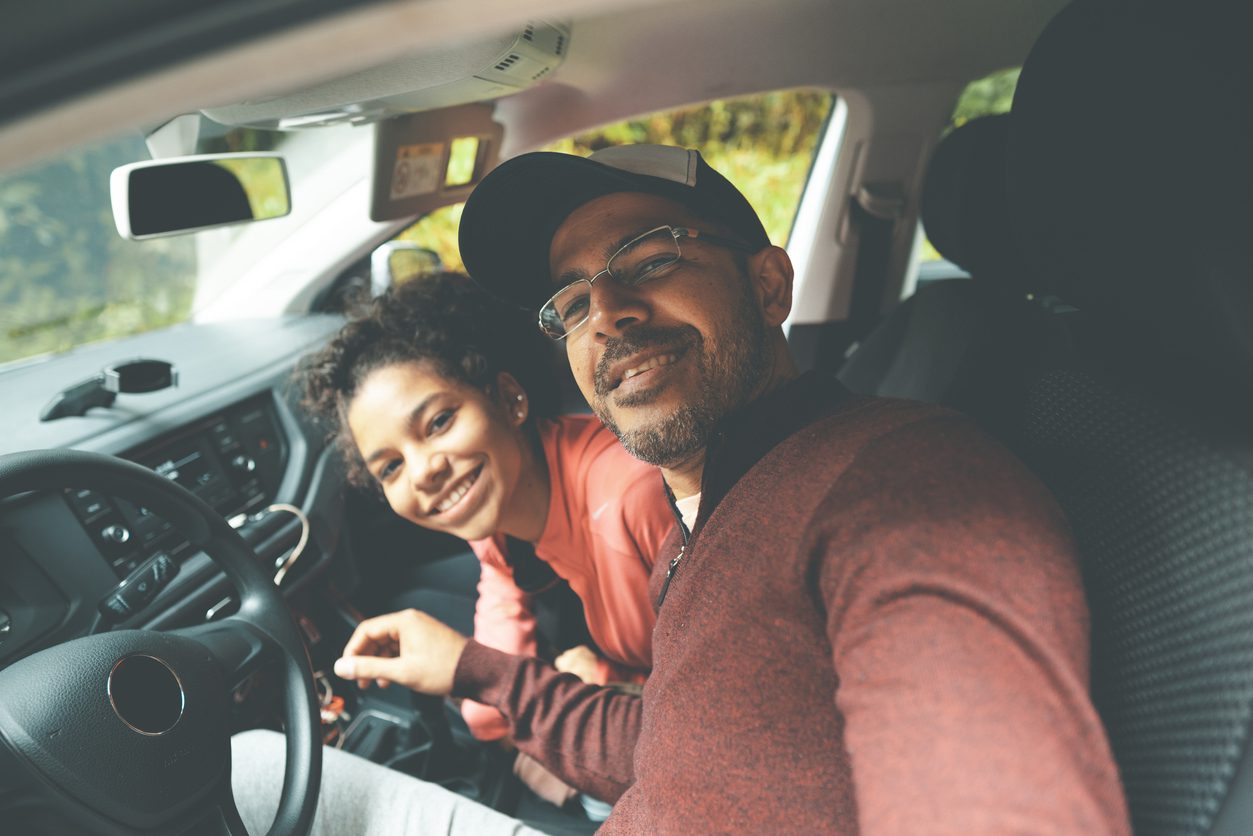