My wife loves being out in the wilderness. Before we were married, we took a group of teenagers on a week-long backpacking, hiking, and camping trip. As a former trail guide in Colorado, she initiated doing the trip and recruited one of her guide friends to help lead it with her. I have never been much of an outdoorsman. The farthest out into the wilderness I normally go is the 15th hole on a golf course. I assumed they had everything covered so I passively followed. Not once did I offer help, and I’ll admit that there were times when I had a less than positive attitude.

When we came off of the trail, I could see she was a little upset. My occasional bad attitude was reason enough, but the thing that really got to her was that I took no initiative to help lead. It was all on her, and that made her feel alone. Meanwhile, at the time, I thought everything was fine. This was partly a communication problem, but I have noticed that our relationship experiences difficulty when I lack initiative. When I sit passively rather than taking the lead or coming alongside my wife, both of us end up frustrated. Here are 5 common areas where women are looking for men to take initiative.

Women want men that have eyes and ears for their family. They want full engagement and focus in conversation with both them and the kids. If you are like me, it’s easy after a long day to want to checkout. I have to remind myself, sometimes daily, that my family deserves, at least, as much attentive interest as work. When we enter the front door, they want us to zero in and pursue.

If there was ever a place where my wife and I were opposites, it’s this one. It’s tough enough for me to figure out what to do today, let alone think ahead. My wife, meanwhile, already has our daughter’s birthday planned . . . in 2019 (Not really, but kind of). Whether you are a planner or not, they want our engagement here: vacations, date nights, family outings, meal plans, etc. It makes them feel cared for when we think things through with them and help them plan. They feel even more cared for when we bring it up before they do. When we leave them alone to plan, they feel alone. That’s the last thing they want.

I haven’t met a woman yet that doesn’t want a beautiful home. Right or wrong, in some ways, it is a representation of them. They want us to notice the small details they add to make the home look better and appreciate it. Carrying our share of responsibility for household cleaning is a way to take weight off their shoulders. However, probably the thing they want most is to dream with them about the ideal home. It’s not really about size and wealth as much as it is creating a life together.

Women want a sense of security. It’s not about having a large salary, but an understanding and clear picture of the financial details. Security comes by our driving the financial conversation, setting goals, and accountability. This doesn’t mean dictating to them like a subordinate, but initiating the discussion of fiscal health and vision. Then it involves strategizing with them on how to reach those goals.

Huddle up with your wife and ask, “Where do you need my help the most right now?” 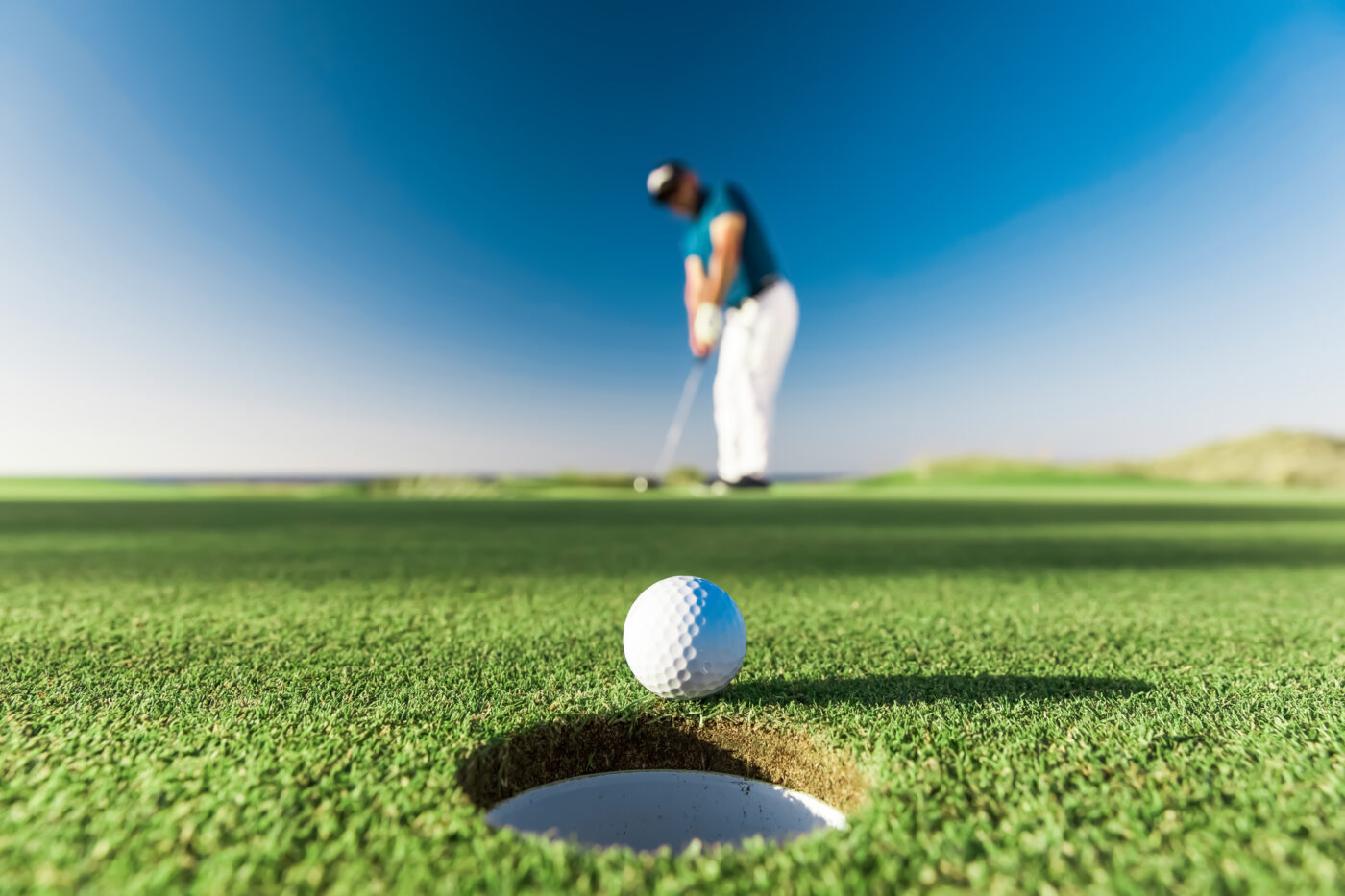 5 Ways to Hit a Hole in One in Your Marriage 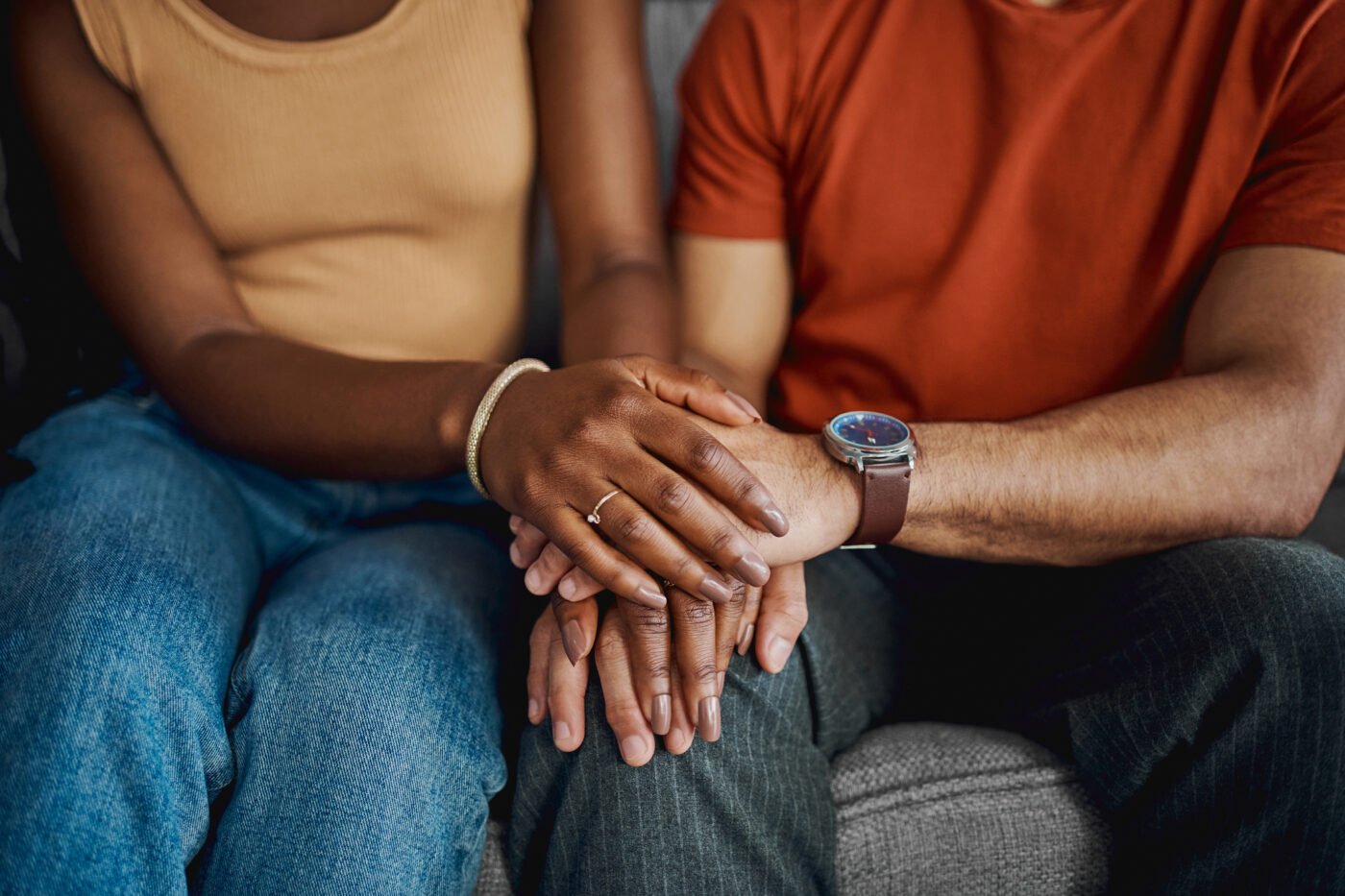 5 Ways to Close the Distance Between You and Your Wife 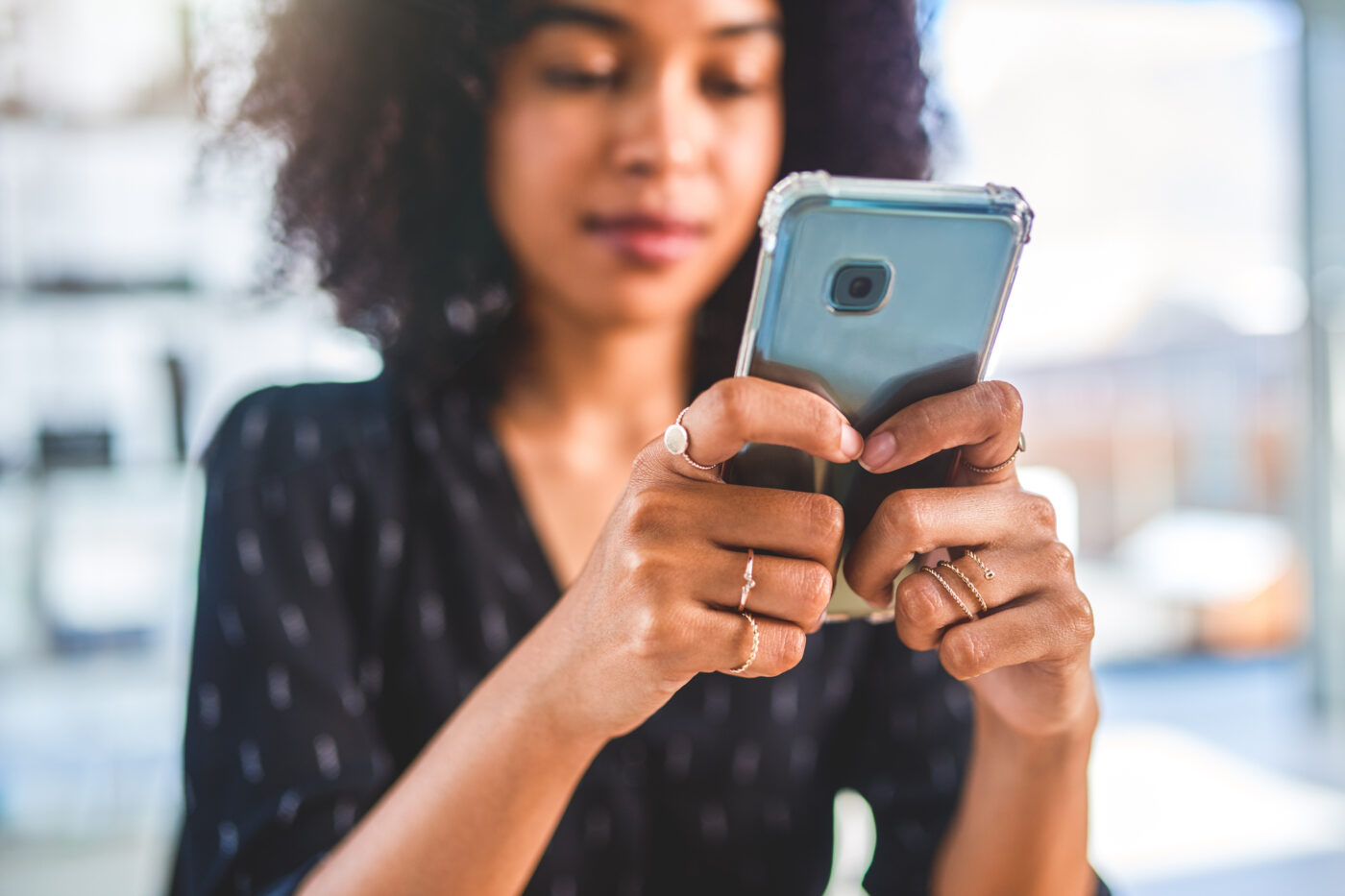