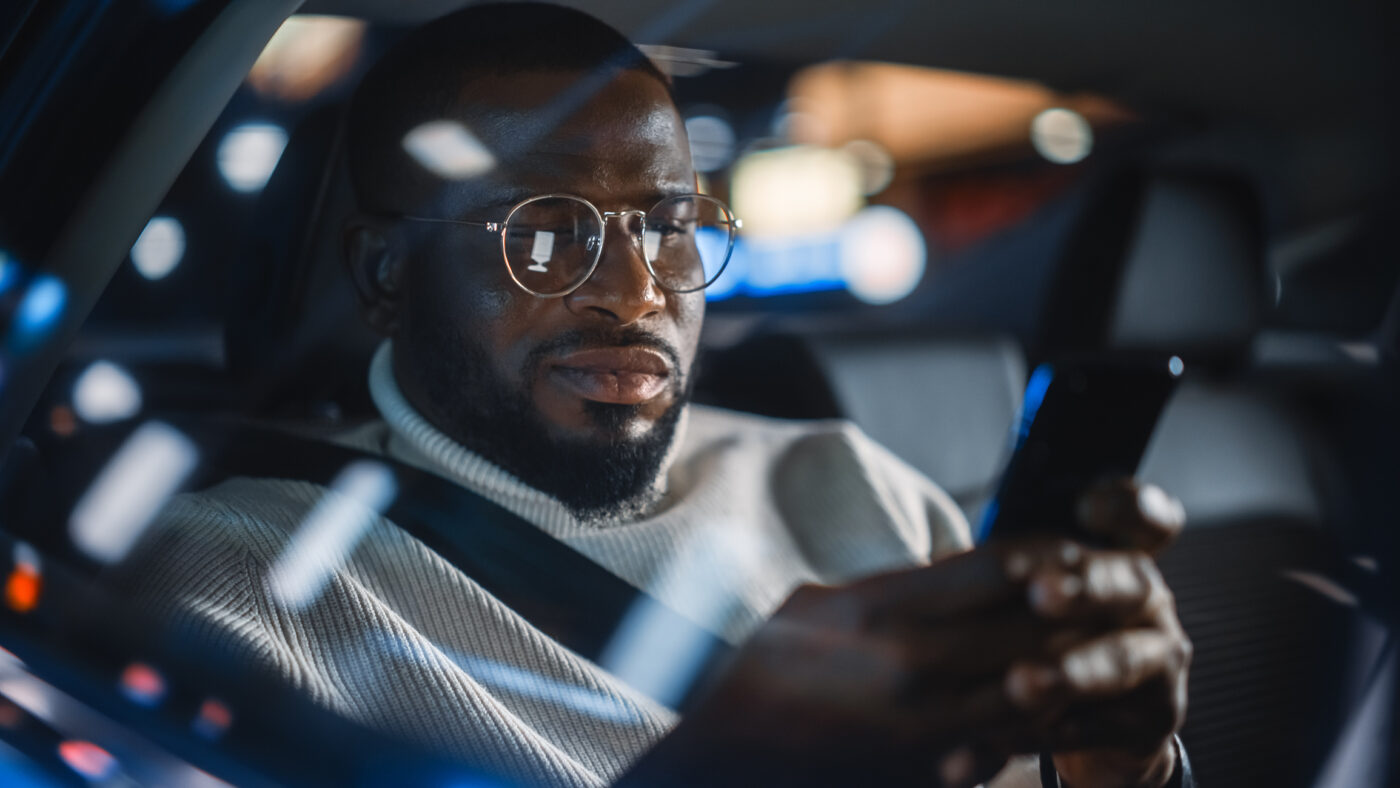 I’d been out of college for about 10 years when Facebook started. Back then, you had to have a student email address through a university to create an account or you could be invited by a student. I was invited. I worked with high school and college students, so I was among the earliest non-students to get an account. As someone who struggles to remember names, it was such a great way to look people up. But it didn’t take long to get addicted. I was so amazed at the convenience and ease of following how people’s lives were going. It wasn’t until many years later that I started to see the dangers of Facebook.

Instagram, Snapchat, and TikTok may receive more attention, especially from younger generations, but Facebook still remains king. Since it is the most used, its dangers are the biggest risk, for us and our kids. Here are 5 dangers of Facebook.

I hate to admit it, but I’ve been scammed on Facebook marketplace. I didn’t lose a ton of money, but losing anything hurts. I legitimately thought that if there’s an advertisement for something on Facebook, it must have been vetted. Wrong. Scammers are all over the site. In fact, I discovered two today. While you can get really good deals there, it’s best to go by the old adage: If it looks too good to be true, it probably is.

Facebook can give us a false sense of connection. It’s nice to be able to check in on people’s lives, but that’s not what gives us connection. Connection takes an investment of our time and energy. It involves sharing experiences and communicating with one another. The more we do the former and the less of the latter, the more disconnected from each other we become.

The more time we spend on Facebook, the more stress and depression we seem to experience.

Facebook and other social media inundate us with too much of the wrong information. It’s a tidal wave of everyone’s highlight reels that’s overwhelming and leads us to make unhealthy comparisons. The more time we spend on Facebook, the more stress and depression we seem to experience. Conversely, we also are investing less in our own lives.

In the cultural climate today, more and more people are sharing their views on Facebook. As we become more and more radicalized, we are becoming less tolerant of people whose views differ from our own. I’ve seen a number of longtime friends and even family members decide they won’t talk to each other anymore because of things posted on Facebook. But relationships are more important than political views.

Sound off: What are some other dangers of Facebook?

Huddle up with your kids and ask, “What do you think are some possible dangers of social media?” 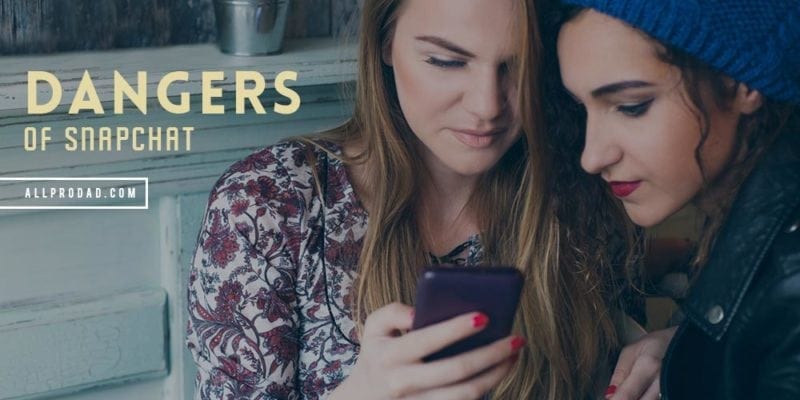 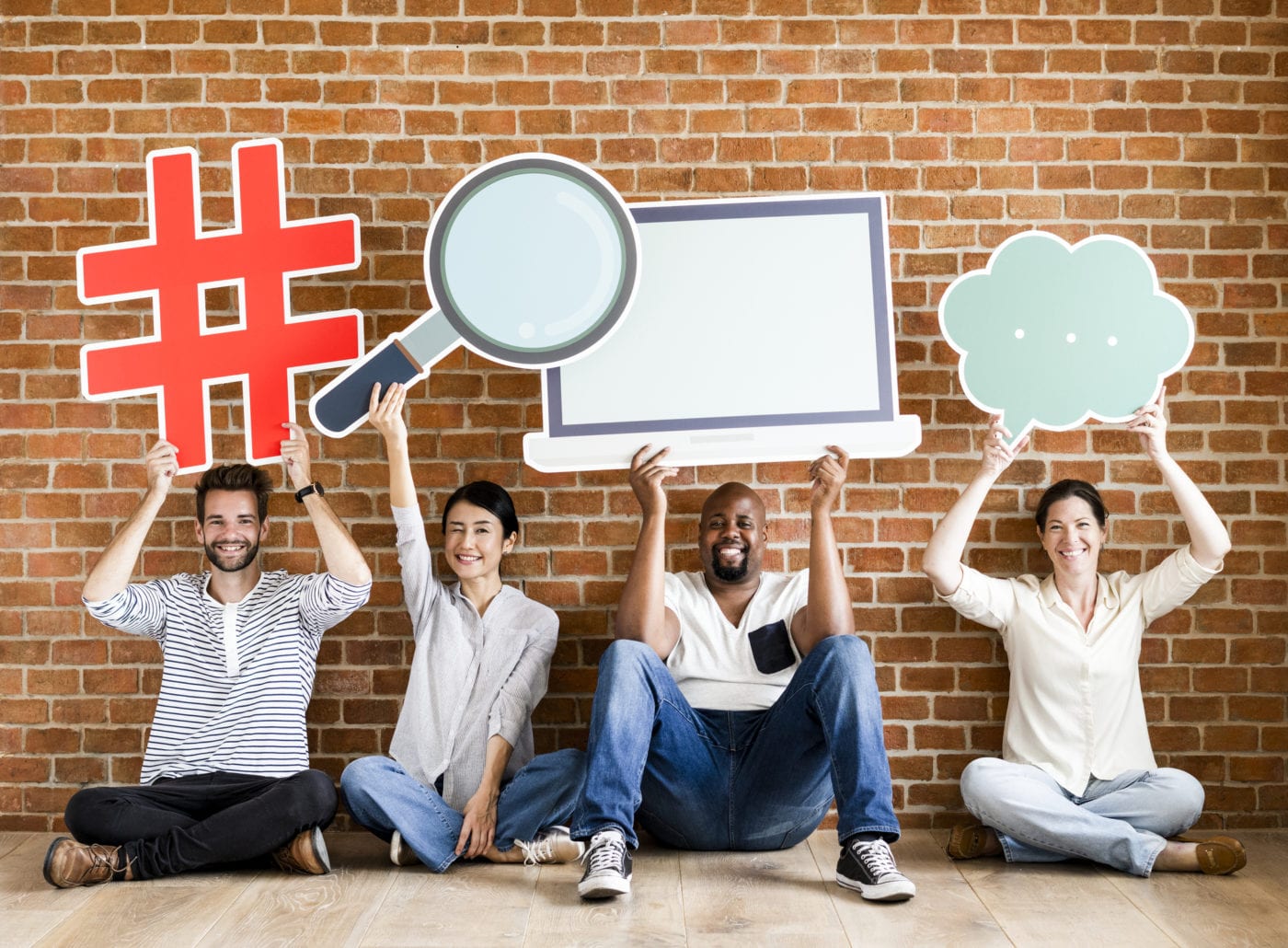 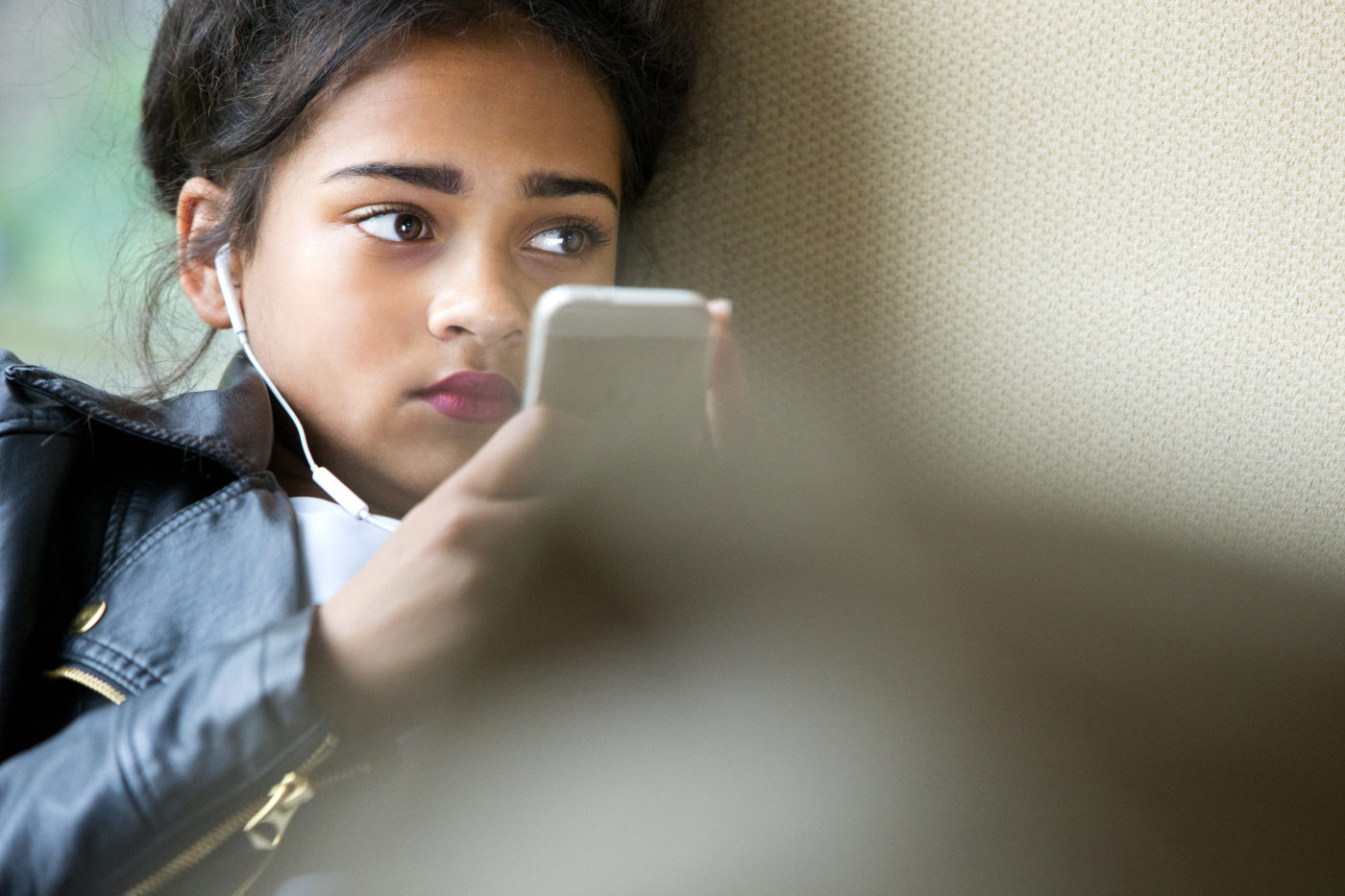