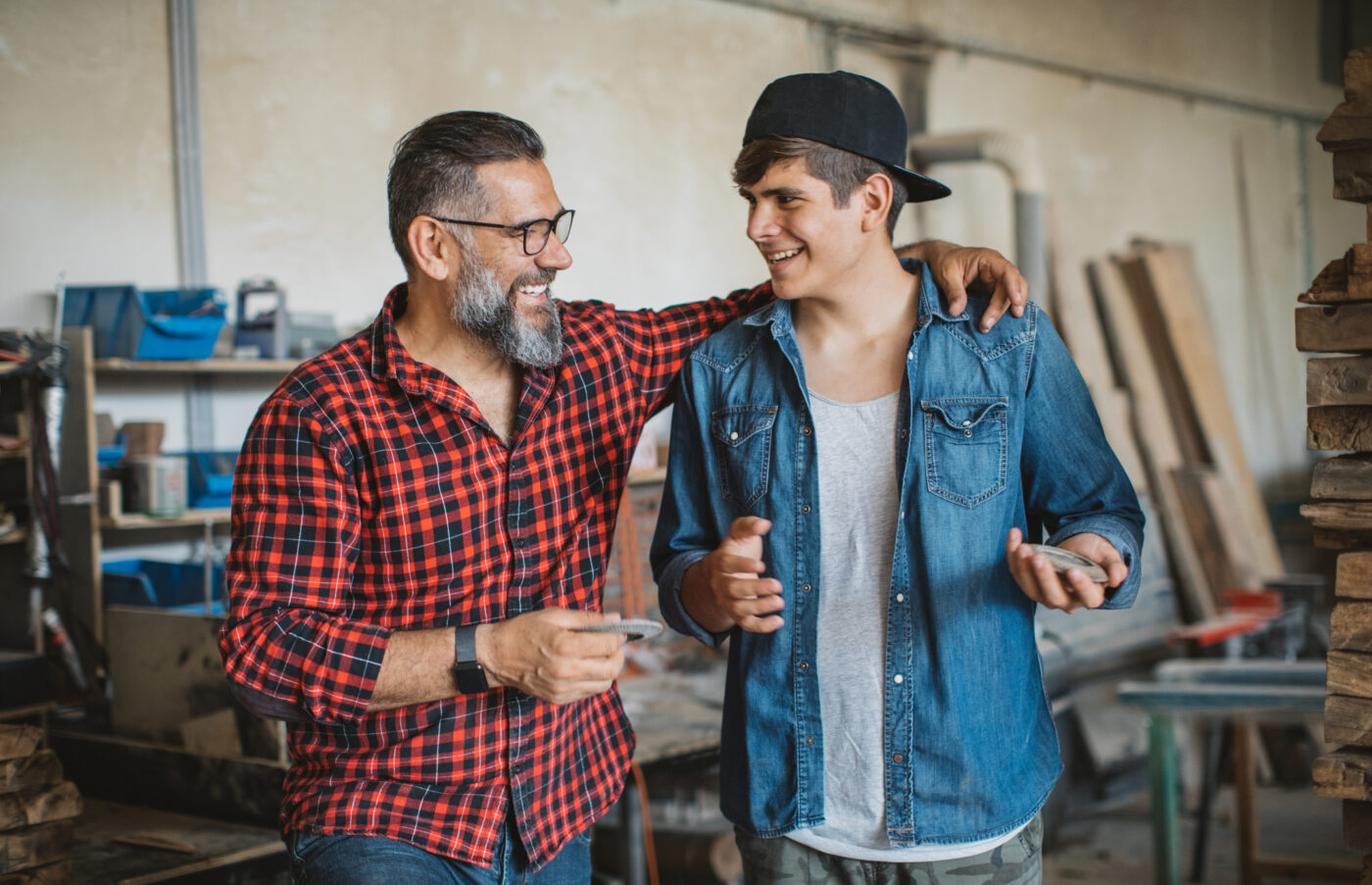 Hustling off to a family dinner on a busy Friday night, I held the door for my wife and three sons as they followed her into the bustling restaurant. My 14-year-old son trailed the group and filed into the eatery last, and I was smacked in the face by a foul odor when he passed me. “When was the last time you took a shower?” I asked him. “A few days ago; why?” he asked. At that point, knowing I’d be able to talk to him at home in less embarrassing surroundings, I let it go because I didn’t want him to feel bad. There’s no doubt that puberty changes in boys sometimes go unnoticed by our kids—this was an excellent example.

When kids break out of childhood and into adolescence, a lot of changes follow, and not all of them are pleasant. After all, they’re becoming young men and the puberty changes in boys come at them (and us!) fast. Here are 5 changes you need to embrace so it doesn’t drive you crazy.

The hormonal and physical changes your son will experience over the next few years will catch him by surprise. While he could get by showering every few days as a boy, his changing body chemistry means daily showering is a must. And he may grapple with that, or with you about it, for a while. You’ll get a whiff and understand it takes some time for boys to come to grips with this. Reinforce that it’s normal and a sign of their impending ascension to manhood.

My son has been in that awkward “tween” stage of growing vertically and horizontally. It’s easy to sometimes think our kids are overeating as we see reports on the child and teen obesity epidemic. But eating a lot is normal as their bodies grow at unprecedented rates and hormonal changes create the need for more fuel. The key is to “feed the beast” good, healthy foods. Your son needs it and you’ll learn to live with less money and a higher grocery bill.

Instead of discouraging teens by telling them they’re wrong, direct them toward finding the truth themselves.

As they grow in knowledge and confidence, teenage boys always think they’re right. But are they? No. Instead of discouraging teen boys by only telling them they’re wrong, tactfully direct them toward finding the truth for themselves. When they are correct, celebrate their growing base of knowledge. When they’re not, constructively point out that they might want to double-check and then gently let them off the hook.

Your son no longer will pop up at six on a Saturday morning to watch his favorite cartoons. Boys’ growing bodies and minds require as much as nine and a half hours of sleep each night. Not since their infant years have their brains and bodies grown so quickly, and they need adequate rest. While it might not be convenient for that 9 a.m. Sunday church service or other family activity, let them sleep and adjust your schedule. Pick the later church service, or schedule lunch instead of breakfast or a haircut in the afternoon instead of late morning.

Think about it: Even as a little boy, your son loved physical activity that often put him at risk of injury. This doesn’t change as he turns into a teenager, but the danger does. Still, as boys become young men, they need to push themselves and take risks as a rite of passage and mental growth. Make sure to give them the support they need to know what reasonable risks are and what can have life-altering consequences. They’re going to push the envelope, so provide them with the knowledge to understand what may come of taking those risks.

Sound off: What are some other puberty changes in boys that we need to embrace?

Huddle up with your kids and ask, “What do you like about change? What do you not like?”

How to Talk to Your Daughter about Puberty 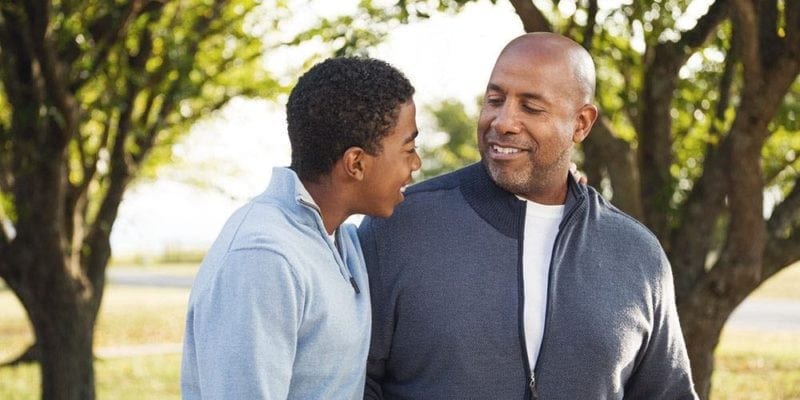