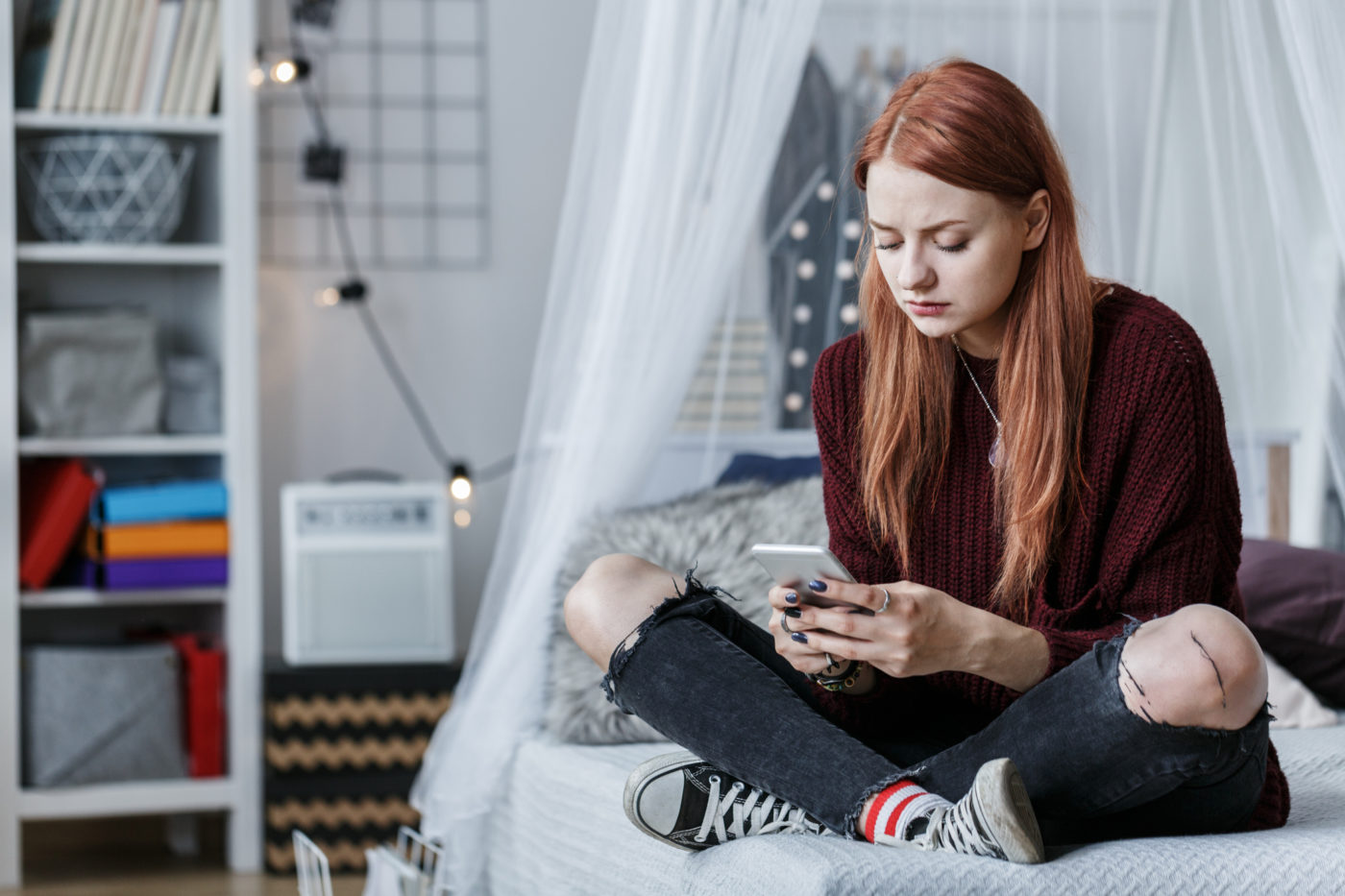 A popular song among teens is “I Think I’m OKAY” by Machine Gun Kelly. But the person the song is about clearly isn’t. Again and again, the song says something is wrong and there’s an attempt to run and hide from the problem by getting drunk or stoned. Not only do the distractions fail to solve the problem, but they damage the person as this line illustrates: “I hurt myself sometimes. Is that too scary for you?” It’s not surprising that this song resonates with teens.

Adolescence is an unstable and tumultuous time. Even when teens are fortunate enough to have a loving family and supportive friendships, destructive behavior in teenagers is common. Figuring out how to cope with all the foundational changes, both physical and emotional, during this time would be a challenge for anyone. But it’s especially tough for teen girls, who are trying to figure out who they are and what their place is in the world. Unfortunately, they often choose unhealthy ways to cope—ways that are self-destructive. We need to understand the position they are in and guide them to better ways to manage. Here are 5 self-destructive tendencies of teen girls.

1. Losing Themselves in Dating Relationships

A dating relationship can make anyone feel more secure and affirmed, especially a teen. Some teen girls can even lose themselves in a relationship when it becomes what defines them. They may abandon their own interests, friends, and even their morals. The fear of losing what they’ll lose if the relationship ends becomes overwhelming and causes them to do anything to save it, including submitting to sexual pressure or putting on an image and attitude that keeps the significant other attracted.

Just as Machine Gun Kelly’s song expresses, some teens try to numb their pain by getting drunk and stoned. The song admits that it doesn’t work, and it’s dangerous—especially for teen girls. The risk isn’t just the effects of narcotics on their bodies but being taken advantage of by boys in search for sexual conquest. Another growing unhealthy risk among teens is vaping, which can nurture a nicotine addiction.

Part of adolescent development is pushing boundaries. It’s normal and one of the reasons it’s so important for parents to hold boundaries consistently. However, there is a difference between testing boundaries and rebelling against authority to work out teen angst. One is a search for what is solid and the other is motivated by anger and insecurity. Teen girls acting out this way tend to find each other, encouraging one another deeper into rebellion. It may involve stealing, vandalism, vaping, or drug use to impress one another.

One of the most difficult aspects of being a teenager is the feeling of being out of control. Among the worst ways teen girls try to cope with it are cutting, burning, and eating disorders. These serve as a distraction or something they can control instead of dealing with feelings of uncertainty, a negative self-image, fear, or anxiety. They replace emotional pain with physical pain when they choose or control their weight.

Most people have an internal critical voice to fight. For most teen girls, if not all, that voice is loud. Their senses are at a heightened state, constantly collecting everyone’s perception of them. Their biggest fear is when someone does or says something that affirms their own critical voice. As a defense mechanism, they increase the amount and severity of their negative self-talk. In their minds, if they are harsher than everyone else, it will shield them. But what it actually leads to is lowered confidence and a depleted sense of self.

Sound off: What other destructive behavior in teenagers should parents look out for?

Huddle up with your kids and ask, “What is the most difficult thing about your life right now?” 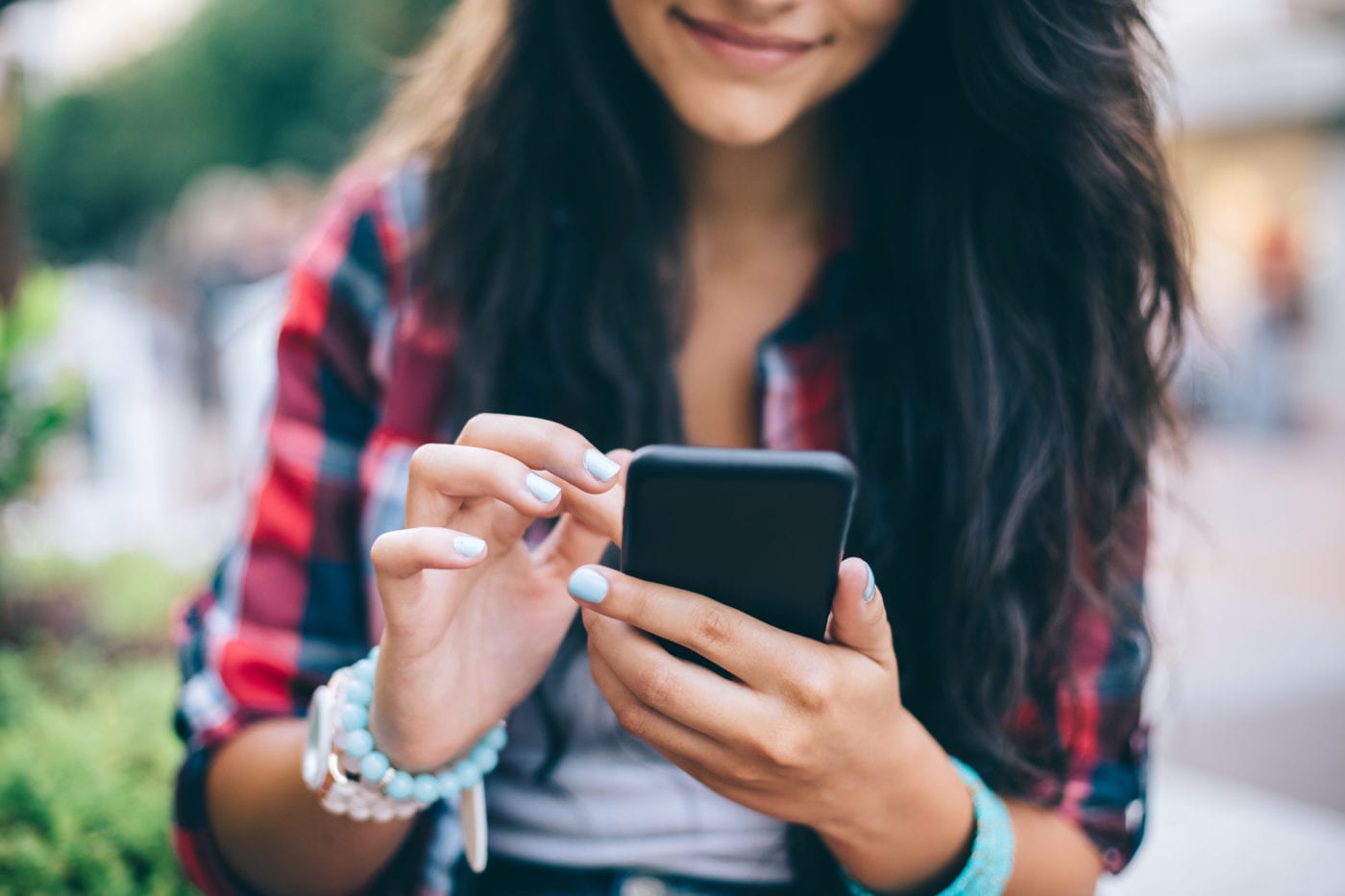