I’ll be honest about something—I was a virgin when I got married. I wish I could say it was a virtuous decision, but the reality is, when I was in high school, I wanted to have sex and if given the opportunity, I would have done it in a heartbeat. But as I look back, I’m thankful I didn’t because having sex at that point in my life would have been a terrible mistake. There were so many lies I believed about sex that it would have done damage to me and the other person.

Over 30 years later, I don’t see a significant difference in this generation. The sex misconceptions are still there and many teen boys are buying them, hook, line, and sinker. Unfortunately, these lies can cause bad decisions and terrible wounds. We need to spend time teaching them the truth about sex. Here are 5 sex misconceptions teen boys believe.

1. Having sex makes you a man.

There are many things that make a man, but having sex isn’t one of them. Being a man is about growing in maturity and identity and having a sense of belonging and responsibility. There are people who have sex who have none of those, and plenty who have all of it who are virgins. Boys who have sex to achieve manhood are focused on the wrong things. They are also approaching sex in a way that will hurt them and the people they use.

2. Having sex makes you powerful.

Teen boys will often see sex as an area of life to be conquered or an accomplishment. If they do it, it shows how powerful and desirable they are. Virginity is seen as naïve, or worse, weakness. Since “weak” is the worst way to be perceived, boys sometimes will do anything to have sex. In some cases, that includes applying pressure or even committing assault.

The purpose of sex is to know and be known intimately in a lifelong, committed relationship.

The purpose of sex is to know and be known intimately in a lifelong, committed relationship. It is centered around lovingly giving and connecting to one another. In general, teens are ego-centric in their development. They understand that what they say and do impacts others, but they haven’t developed the empathy to care. A teen boy’s belief about sex as something he needs to conquer plus his natural self-centeredness is a mixture for pain. In his mind, sex is all about his own satisfaction and fulfillment.

4. It’s the girl’s responsibility to hold the line.

When teen boys see sex as something to achieve, they see girls as gatekeepers to get past. The weight of responsibility and pressure falls on young girls to hold a moral standard for sex. When they don’t, they are labeled a host of names. Meanwhile, boys are given a pass because “boys will be boys.” But boys need to take more responsibility and practice self-discipline. At the very least, there should be an equal share of responsibility. However, I would say that boys should prioritize protecting the girls they’re with and themselves from physical involvement that can cause significant emotional and relational damage.

Sound off: What are some other possible sex misconceptions teen boys believe?

Huddle up with your kids and ask, “What do you think makes a person an adult?” 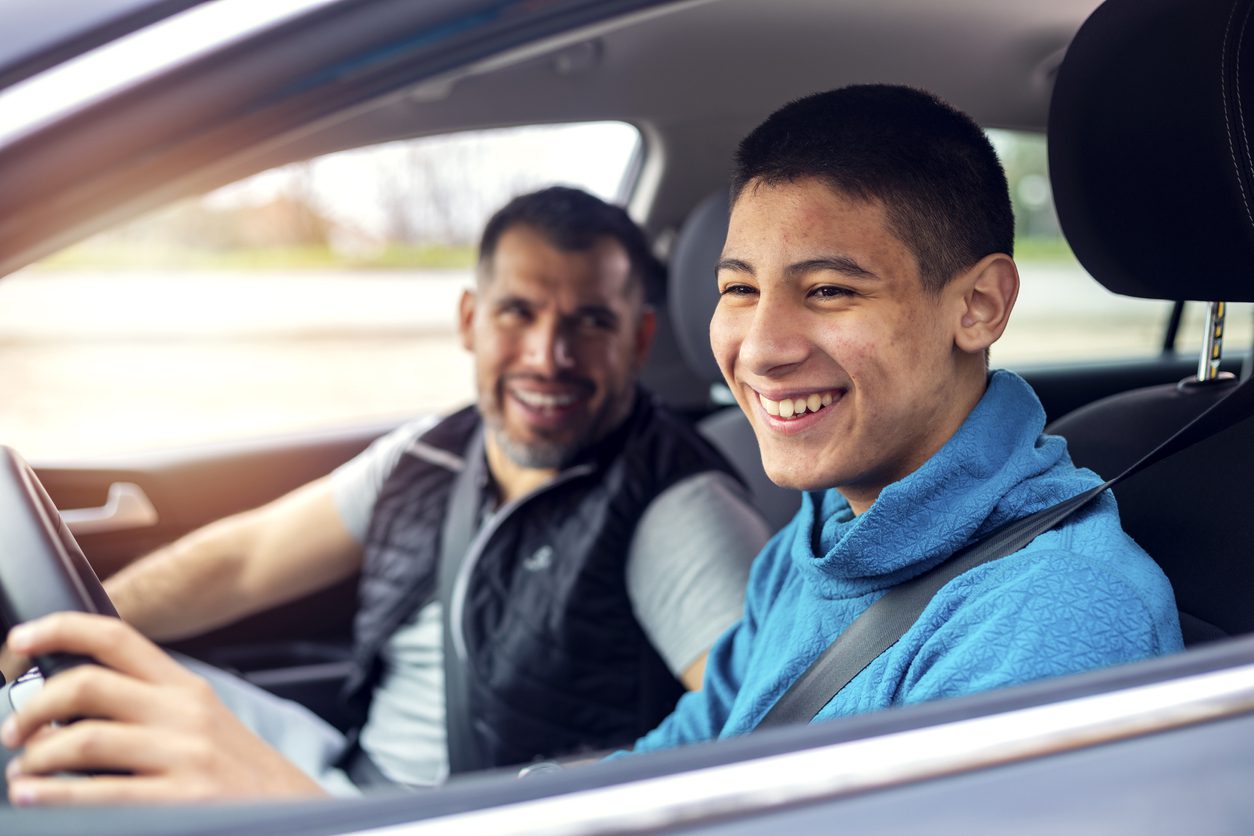 10 Questions Your Son’s Afraid to Ask You