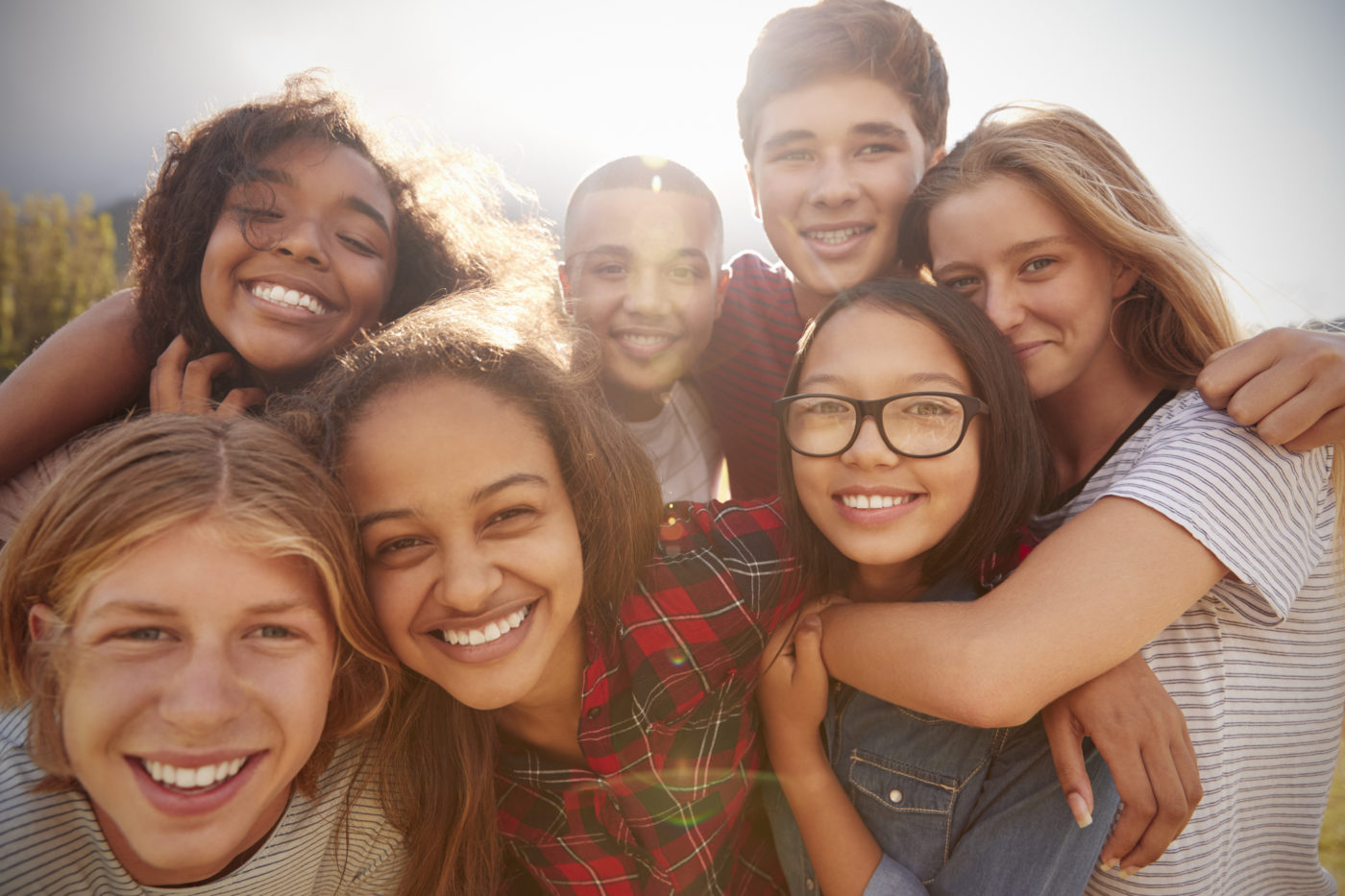 5 Things the Next Generation Needs You to Care About

A study by Springtide Research Institute this past year revealed a values gap between Generation Z and communities of faith. There are certain issues that Generation Z cares deeply about and when asked whether church communities care about the same things, the overwhelming answer was no. Now you may read that and think, “Big deal. Who cares?” I get that response. And I have to be honest—when I saw the list, I seriously questioned whether members of Generation Z actually care about the issues they listed. Their answers sounded more like virtue signaling than authenticity.

In my opinion, the most influential person ever to walk the earth was Jesus of Nazareth. If you read Matthew, Mark, Luke, and John in the Bible, you will see his heart for the oppressed, the downtrodden, and the disenfranchised. Sinners, lepers, outcasts, people with disabilities, people put down because of ethnic background or gender—he loved all of them. He even gave the analogy of a shepherd leaving 99 sheep to save the one who’s lost (Luke 15:4). That’s how much he loved each of them. In fact, he’d do the same for you and me. We should care for hurting people in the same way.

There are a lot of different angles to inequality, but the bottom line is our attitude should be similar to the attitude in the last point. Our primary motivation needs to be to uphold the dignity of each person. When someone is treated unjustly or unfairly, we should care about it in the same way we would if it happened to our own children. Don’t assume everyone else is being afforded the same opportunities. Listen to the stories of people who claim unequal treatment. Put yourself in their shoes as best you can before making a judgment.

I was a Cold War kid. The anxiety over nuclear bombs being launched and getting under our desks at school was real. The next generation has its own anxiety. When two boys showed up to Columbine High School in 1999 with an arsenal, it was a shock to all of us. Tragically, mass shootings are no longer shocking. They’ve become common and the kids in Generation Z live every day with the anxiety that someone can walk into their schools with a gun. No matter what your position is on gun reform, make sure you try to understand the fear kids live with at school. That fear is legitimate and needs our attention and care.

According to Genesis 1:26, when God created human beings, he put us in charge of the earth. Therefore, we need to care about it. When COVID shut the planet down, it was interesting to see the earth breathe. Air and water pollution dropped significantly. In fact, people in Jalandhar, India could see the Himalayan mountain range for the first time in 30 years. We need to ask honest questions: Are we being good stewards of what we’ve been given? What can we do better? If we don’t care about this issue, the next generation will see it as not caring about them because they are going to have to deal with the effects of our actions.

Care for and uphold the dignity of all people.

I know this is an extremely controversial issue. The bottom line with this is similar to the other ones listed here. If you haven’t noticed a trend, it’s this: Care for and uphold the dignity of all people. This includes the unborn and women who feel like the deck is stacked against them (whether you agree with that or not). The core question should be the one Tony Dungy’s dad used to ask all the time: What can we do to make the situation better? If our motivation is to love people, as Jesus calls us to do (John 13:34), then we will have a voice with Generation Z.

Sound off: What do you think is the best way to influence the next generation?

Huddle up with your kids and ask, “What are the things in the world that you care about most?”