A friend once told me that there’s a fine line between being faithful and foolish. So what’s the difference? I think faith is taking a step to change even when the change is uncertain.  And foolishness is expecting things to change in your life without making any changes.

In order to be a faithful man, and not a foolish person, I believe there are five traps every man needs to avoid. Ironically, I called them “The Foolish Five,” and we’re all susceptible to them. Allow me to explain.

The first is pride.

This is the trap of convincing ourselves that we don’t need any help from anyone. We believe we can do it all by ourselves. We say things like: “I got this.” “I know that already.” “If it is to be, it’s up to me.” The truth of the matter is a man is only as strong as the number of stronger men he surrounds himself with; if you don’t believe me, ask a weight lifter.

The second trap is the commitment trap, or should I say the lack of commitment.

This is the trap we fall into when we give up and quit when things get tough and don’t quite live up to our expectations. Sometimes it can be something minor, but oftentimes it ends up being something serious – like giving up on our marriage, a relationship with an estranged parent, or the pursuit of our dreams.

The third trap is ignorance.

Ignorance on the surface is not really a bad thing, but there’s a difference between not knowing and not knowing what you don’t know. I call this “unconscious incompetence.” You can avoid this trap by asking questions and not pretending you know something when you don’t know, especially when you think you should know. I often warn my students, “The only dumb question is the one you don’t ask; because if you don’t ask, you’re still dumb because you still don’t know.”

The fourth man trap is laziness.

Whereas with ignorance, we don’t know or pretend to know, with laziness, we refuse to do what we know because “I just don’t feel like it.” It’s a refusal to get up and get going. A man who waits to do something only when he “feels like it” will never accomplish anything great. I once heard Oscar-winning actor, Denzel Washington say, “Do what you have to do, so you can eventually do what you want to do.”

And finally, the last trap is the apathy trap.

A great man is one who learns from mistakes and doesn’t repeat them.

All of these traps, if not avoided, can jeopardize any relationship that’s important to us as men. We can’t always avoid them, but we should always be aware of them. Because a great man isn’t one who doesn’t make mistakes; a great man is one who learns from them and doesn’t repeat them.

Huddle up with your kids and ask, “What is your hardest thing you struggle with?” 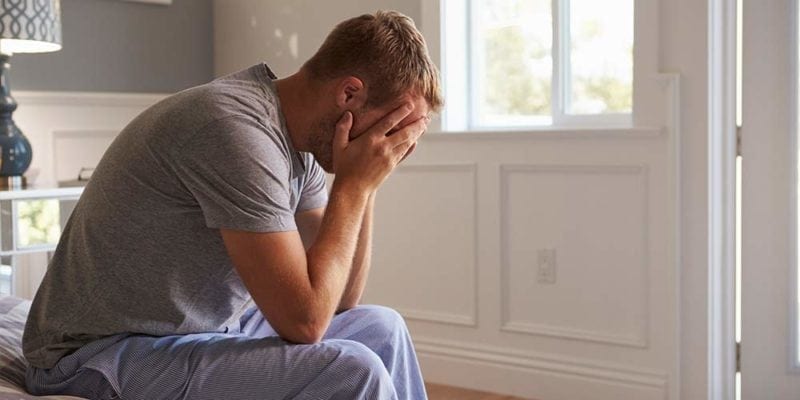 Masculinity and Fatherhood When You Feel Like a Failure 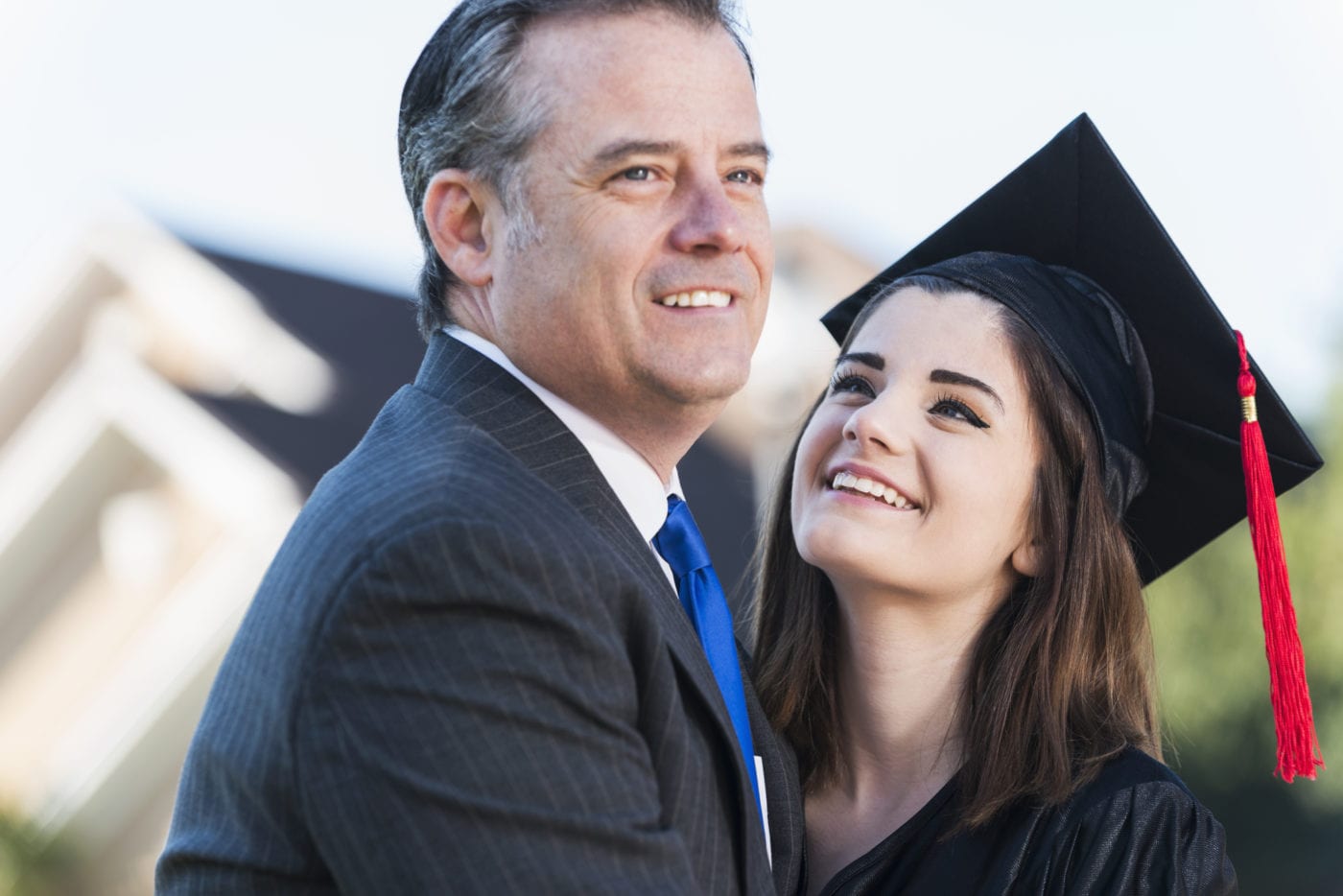 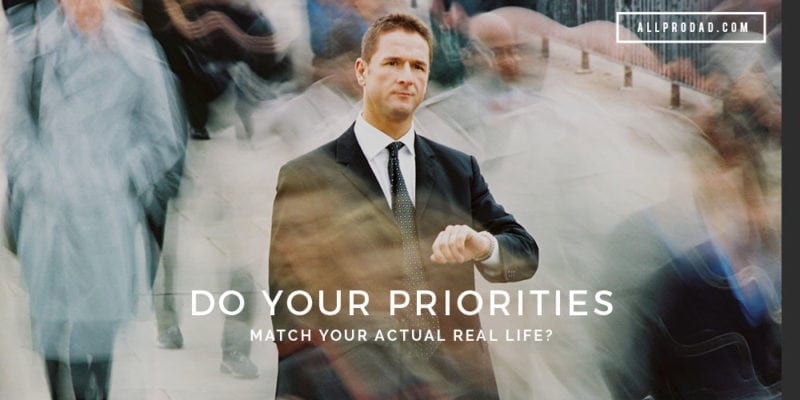 Do Your Priorities Match Your Actual Real Life?