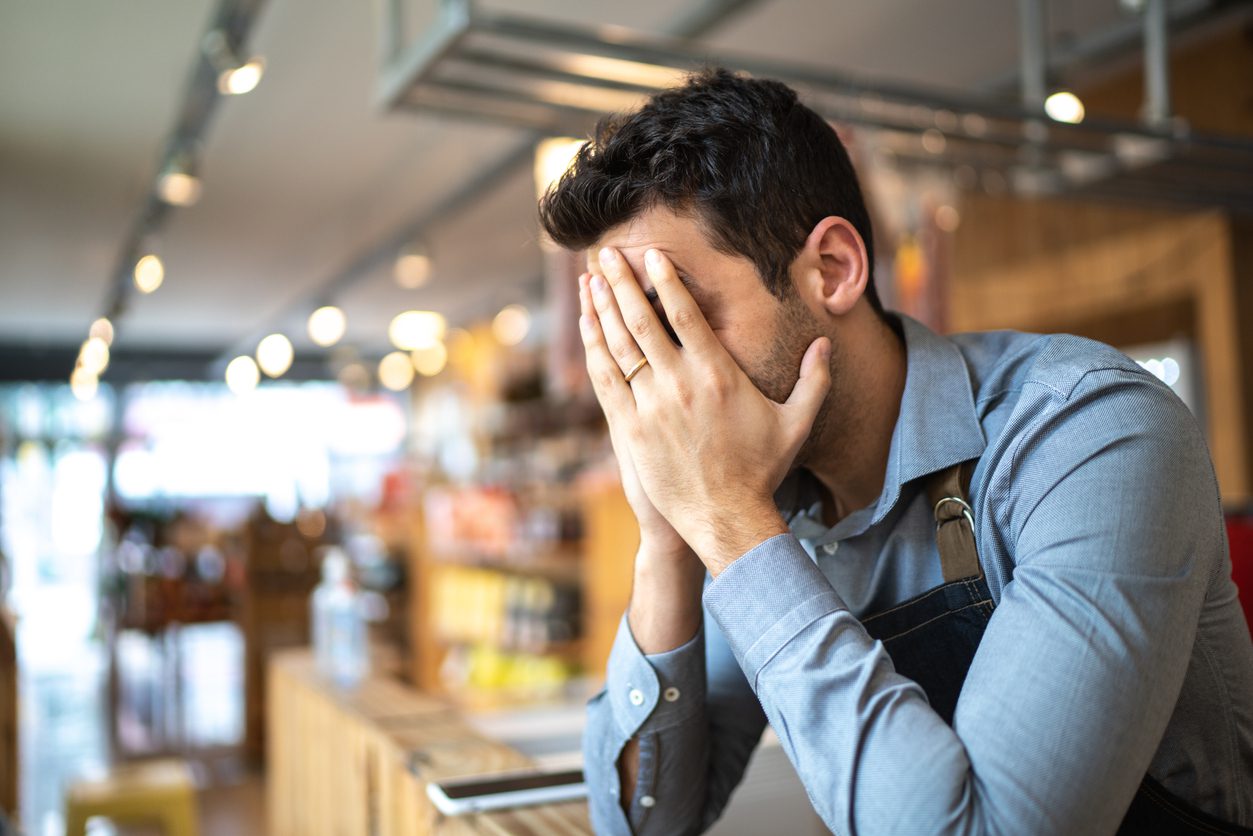 Deep in his heart, every boy is asking if he has what it takes. This is why so many boys are drawn to sports and video games. Having success on the field or beating a game at least temporarily tells a boy that yes, he does have what it takes. But as boys grow up, their dads have to show and tell them that they do, in fact, have what it takes. We want them to know they have at their disposal not only talents and abilities but also the support of others and God to face all that life will throw at them. When dads don’t teach this to their sons, boys often grow up to become insecure men.

Left unchecked, insecurity can impact every aspect of a man’s life.

Left unchecked, insecurity can impact every aspect of a man’s life. At the core of his being, an insecure man believes he doesn’t have what it takes. In many cases, this belief will have a negative impact on his relationship with his wife and kids. Here are 5 ways insecure men can hurt their families.

1. They are overly critical.

When an insecure man looks in the mirror, he often sees the worst of himself. It’s an uncomfortable feeling. One of the ways he might try to cope with this is to criticize others, maybe about the same things he hates in himself, or maybe just to feel better about himself. As the people who are closest to him, an insecure man’s wife and kids are going to hear all about what he thinks they say and do wrong. This can spread feelings of self-doubt throughout the man’s family, passing insecurity on to those he loves the most.

2. They’re unwilling to say no.

When a man doesn’t believe he has what it takes, the desire to be liked can turn his life into a popularity contest. He fears that by saying no to others—especially his kids—they won’t like him anymore. But kids who never hear “no” grow up with an underdeveloped sense of self-control. They also tend to lack resiliency and perseverance to respond to the challenges and struggles of adult life. Hearing “no” on a regular basis can go a long way to shaping your sons’ character.

(For bonus points, don’t forget there are also times when it is important to say yes to your younger children and to your teenagers.)

3. They spend too much time at work.

Men often take pride in their work. Good work should be recognized and affirmed by bosses and coworkers. However, a man who doesn’t feel comfortable in his own skin can begin to crave these compliments and recognition. Family life can suffer if this craving leads a man to put more and more hours into work, missing out on family meals and special occasions.

4. They live vicariously through their kids.

When a dad is struggling with insecurity, his children’s milestones and achievements can become more than just an occasion for celebration. He may see in his kids an opportunity to make up for his own regrets and shortcomings. This will put unreasonable pressure on kids who already may struggle to live up to their own potential.

When a  woman shows particular attention to a man, it builds up his pride. A man with healthy self-esteem recognizes that the most important compliments, flirtation, and shows of affection come most properly from his wife. A man who is questioning his self-worth can start looking for these consolations from another woman. This can lead to cheating, emotional or otherwise. Adultery can cause serious and sometimes irreparable harm to a marriage.

Earn some points: Are you married? If so, share this iMOM article with your wife: Overcoming Insecurity by Putting on Confidence.

Sound off: What are some other ways insecure men can hurt their families?

Huddle up with your kids and ask, “What is one thing that makes you feel insecure?” 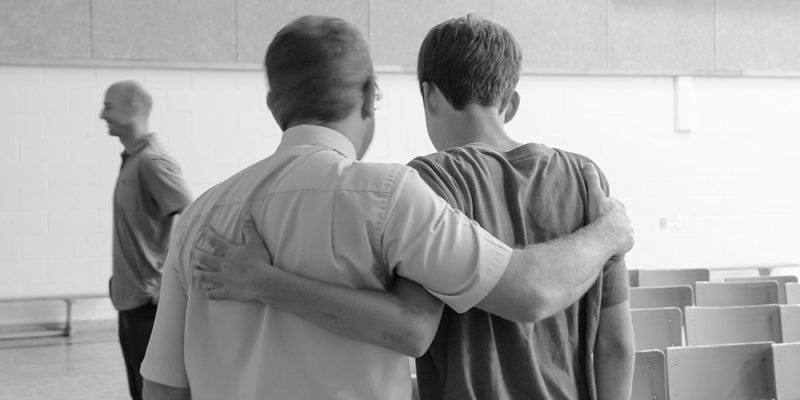 3 Ways to Affirm Your Son 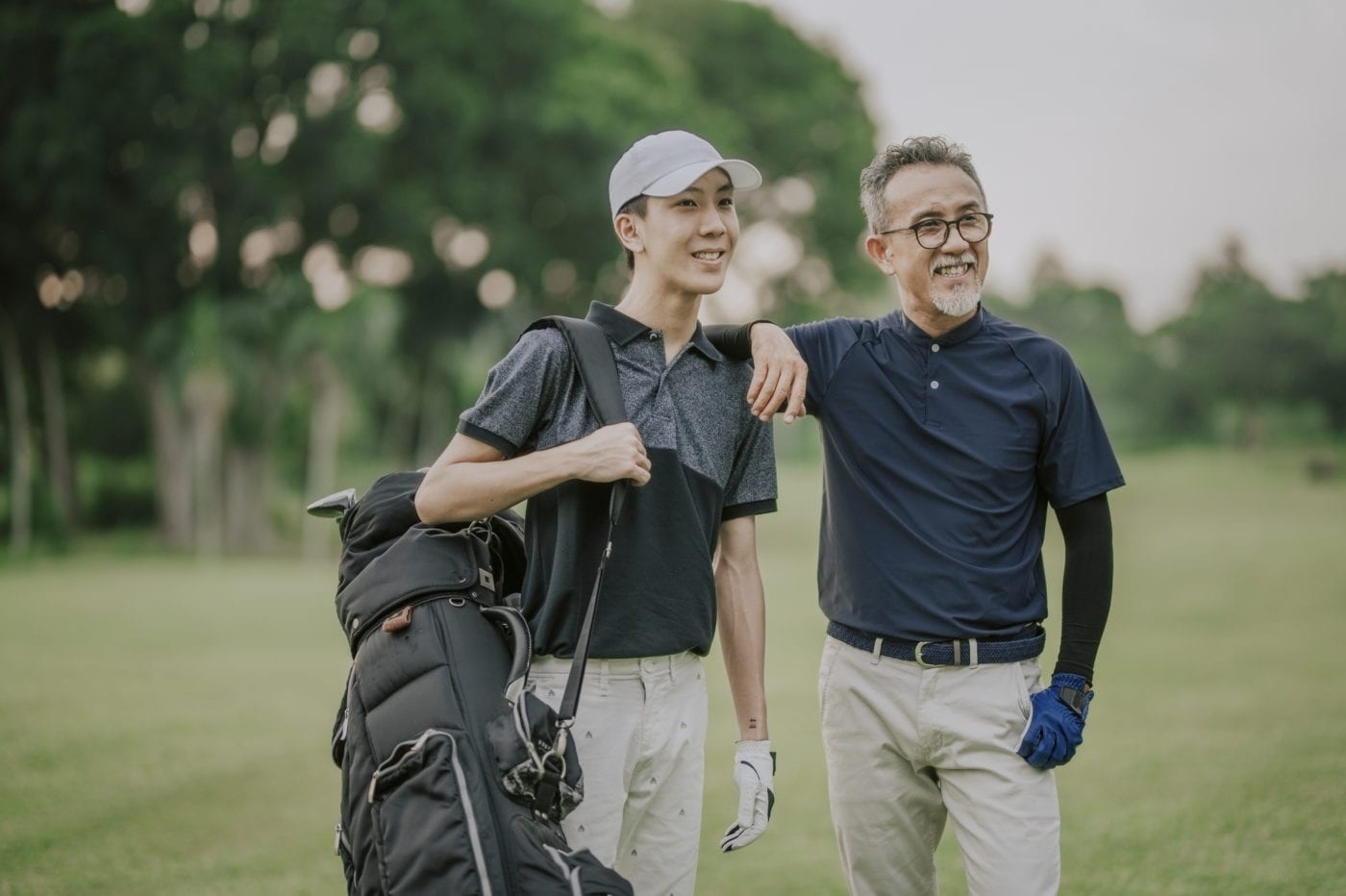 9 Confidence-Building Moments With Your Son 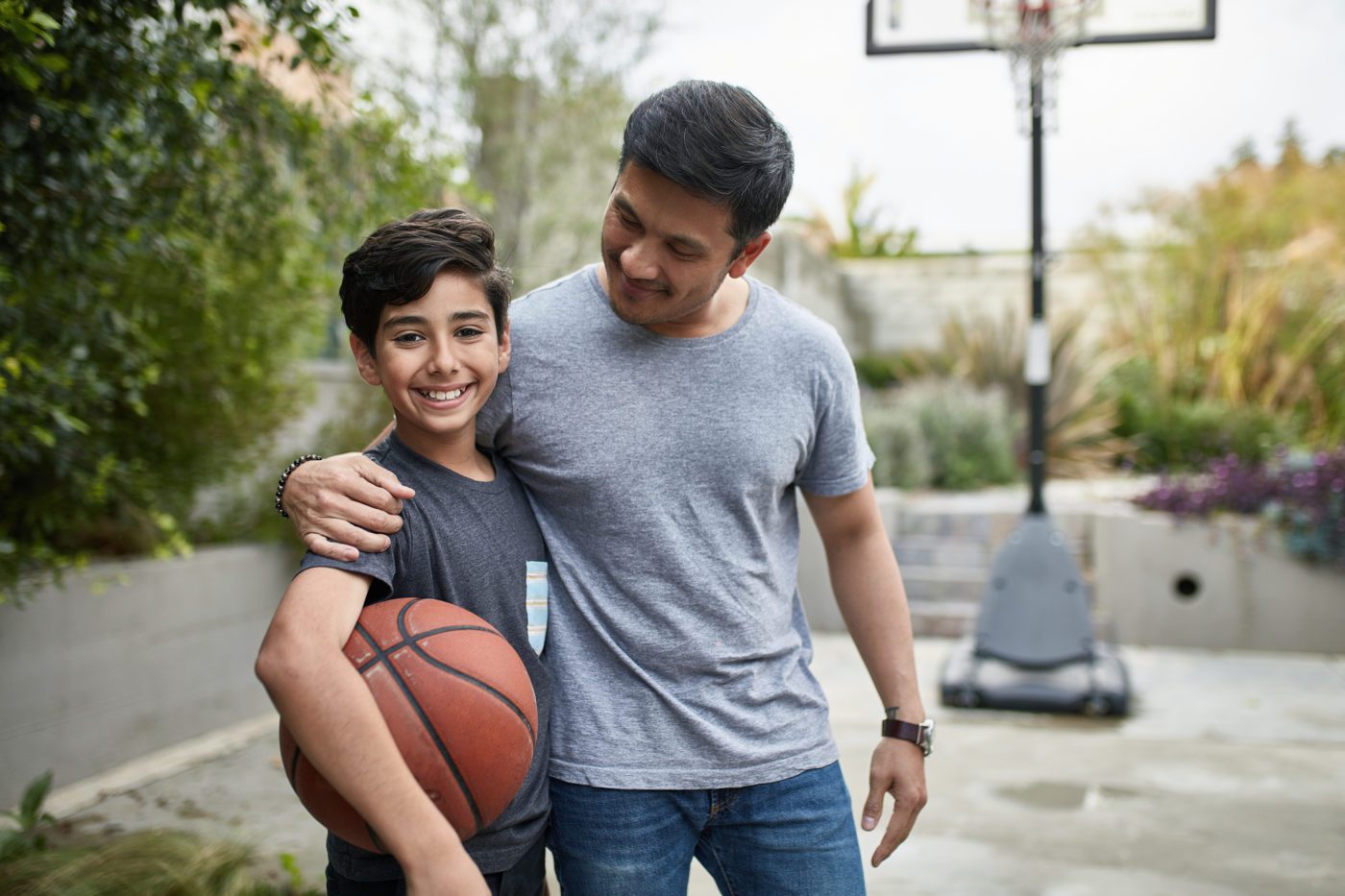