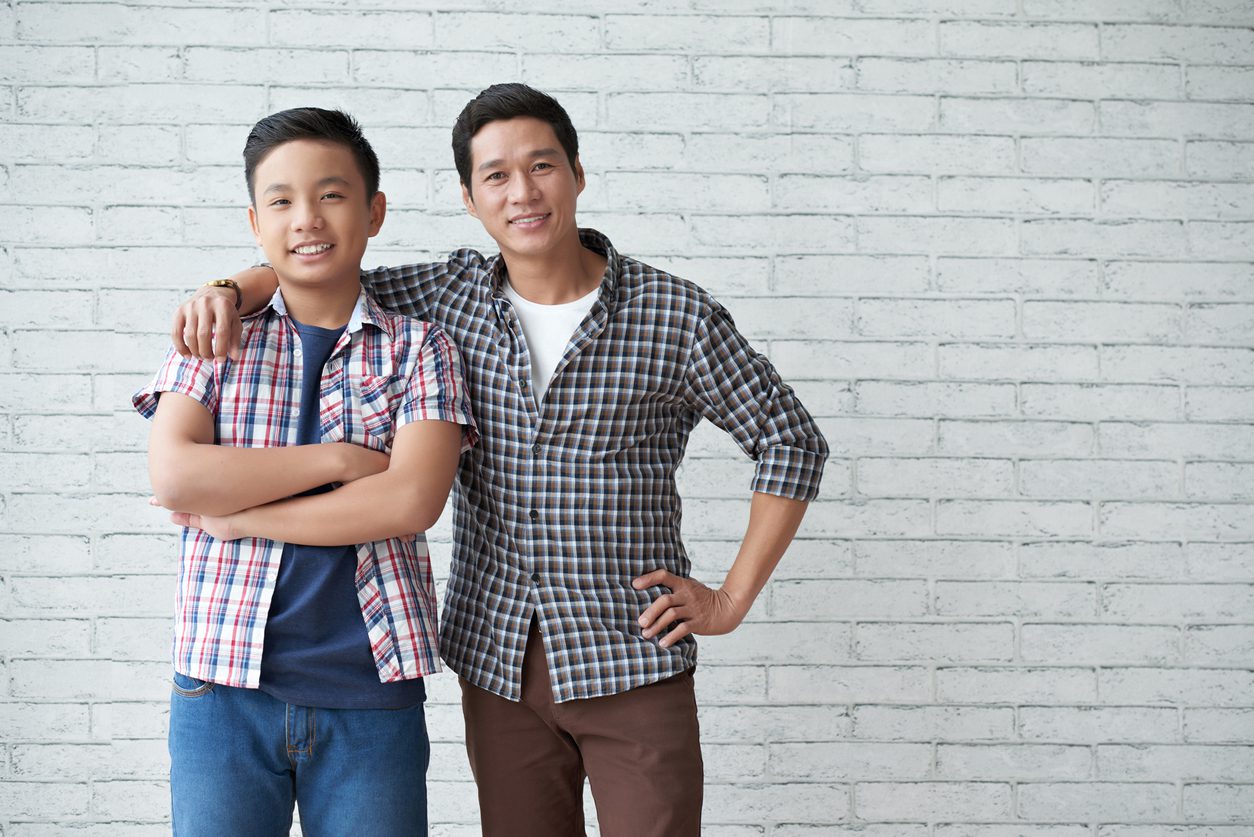 Men, we have a bit of a PR problem. It’s become increasingly common to hear of men we otherwise looked up to doing horrible things, most often to women. It might be athletes, movie stars, politicians, pastors or priests, police officers, coaches, or college students. It’s hard to read the headlines without catching an article that highlights a man who has done horrible, even monstrous things. Now, those men are the exception, of course.

But it’s not just the dudes who act like monsters who make it difficult for women to thrive. It’s also the men who engage in what’s often assumed to be typical male behavior. For example, it’s quite common that men talk over women in meetings at work. And experiences of sexual harassment are still far too common. We can do better. And it starts with raising better boys. Here are 5 ways our parenting should shift so we are raising better boys who create a better world, especially for women.

Far too often, young men are allowed to act like boys well beyond what’s appropriate. My daughter recently remarked to me that it’s fairly common to see a 14-year-old girl babysitting, but you almost never find a 14-year-old boy doing it. Why? Most parents I know would shudder at the idea of leaving a 14-year-old boy responsible for keeping a kid alive. Or what about our willingness to excuse crude behavior in boys? “Boys are so immature” is such a common statement it’s cliché. But immaturity in boys isn’t inevitable. Boys can be better. Set the standard high for them. Tell them you believe they can reach it—and teach them how.

Where in your son’s life (outside the classroom) does he learn from women? Do you ever encourage him to learn from watching female athletes or listening to a woman who is a scientist or a politician? Are there spaces in your life where he observes you learning from women? Or is his only vision of leadership male? We need to normalize learning from women as well as men so our sons understand that leadership isn’t gendered.

3. Teach them the value of women.

Boys are often taught (both intentionally and unintentionally) that there are essentially two categories of women in their lives: moms and objects of desire. Moms are nurturing caregivers and objects of desire are, well, you get the point. What if we encouraged our sons to engage with girls as friends? Stop making comments about dating every time he hangs out with a girl. And please stop trying to set him up with his friends. Encourage healthy friendships with girls where romance isn’t on the table.

4. Help them see sexual assault as a male problem.

There are no excuses for unwanted sexual advances and sexual assault. Zero. I don’t care what she was wearing, what look she gave, what you thought she meant. If a female is made to experience advances she doesn’t want from a guy, that’s a male problem. Our sons need to hear from us loud and clear that “no” is “no.” There’s no room for interpretation or nuance. And if their buddies don’t get it, we need to teach our sons to stand up for the girls their friends are making uncomfortable. It should not be incumbent on women to navigate a dangerous world. It is the responsibility of men to be better. Raising better boys requires us to be crystal clear on this point.

Raising better boys requires us to be better men.

If you and I are going to raise better boys, we need to be better men. It begins with us. Do you treat women with respect? Do you speak of women as equals or as objects? Can your son see you engaged in healthy friendships with women? Does he see you learning from women? Do you laugh at jokes that demean women? Do you call out people who make those jokes? In the end, our actions will teach our sons far more than any lecturing ever could. Raising better boys requires us to be better men. So let’s be better, men.

Sound off: What else can you do to raise better boys?

Huddle up with your kids and ask, “What do you think you can you do to make the world a better place?” 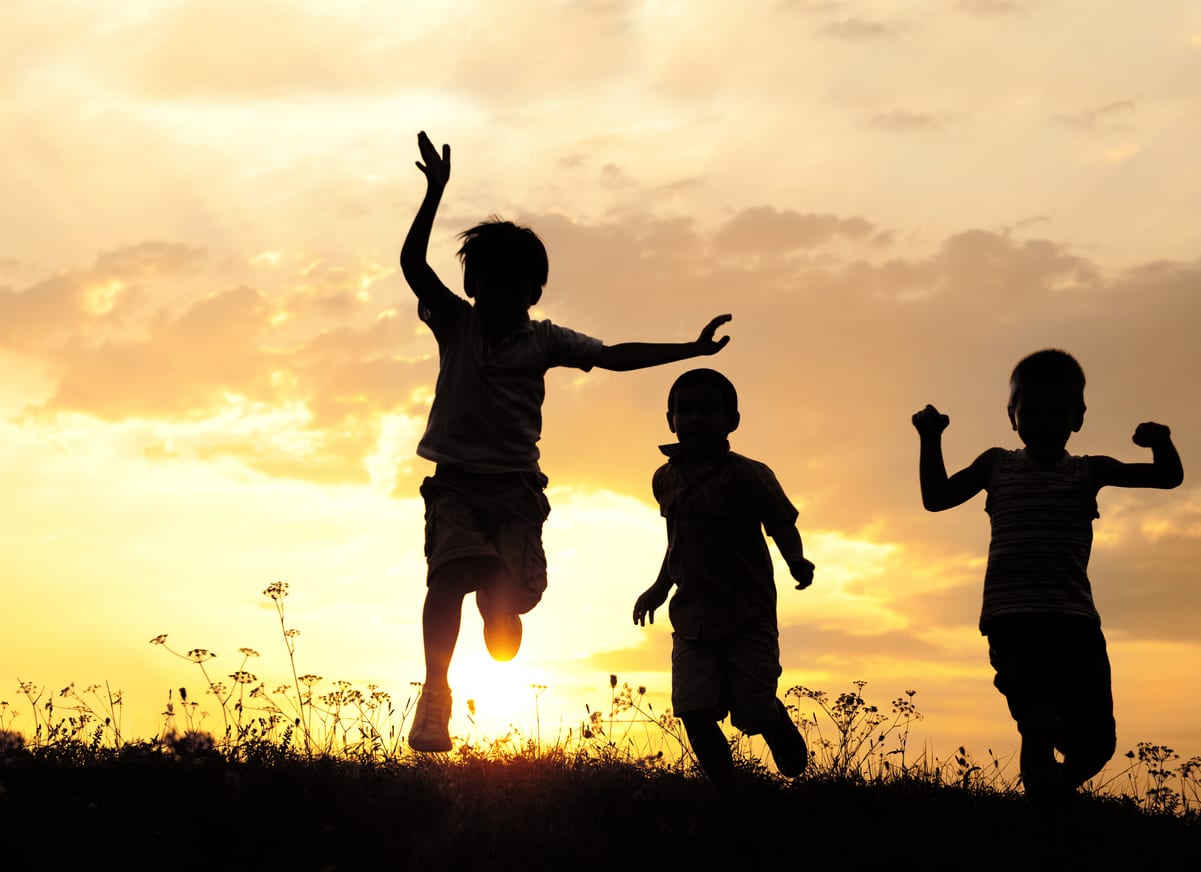 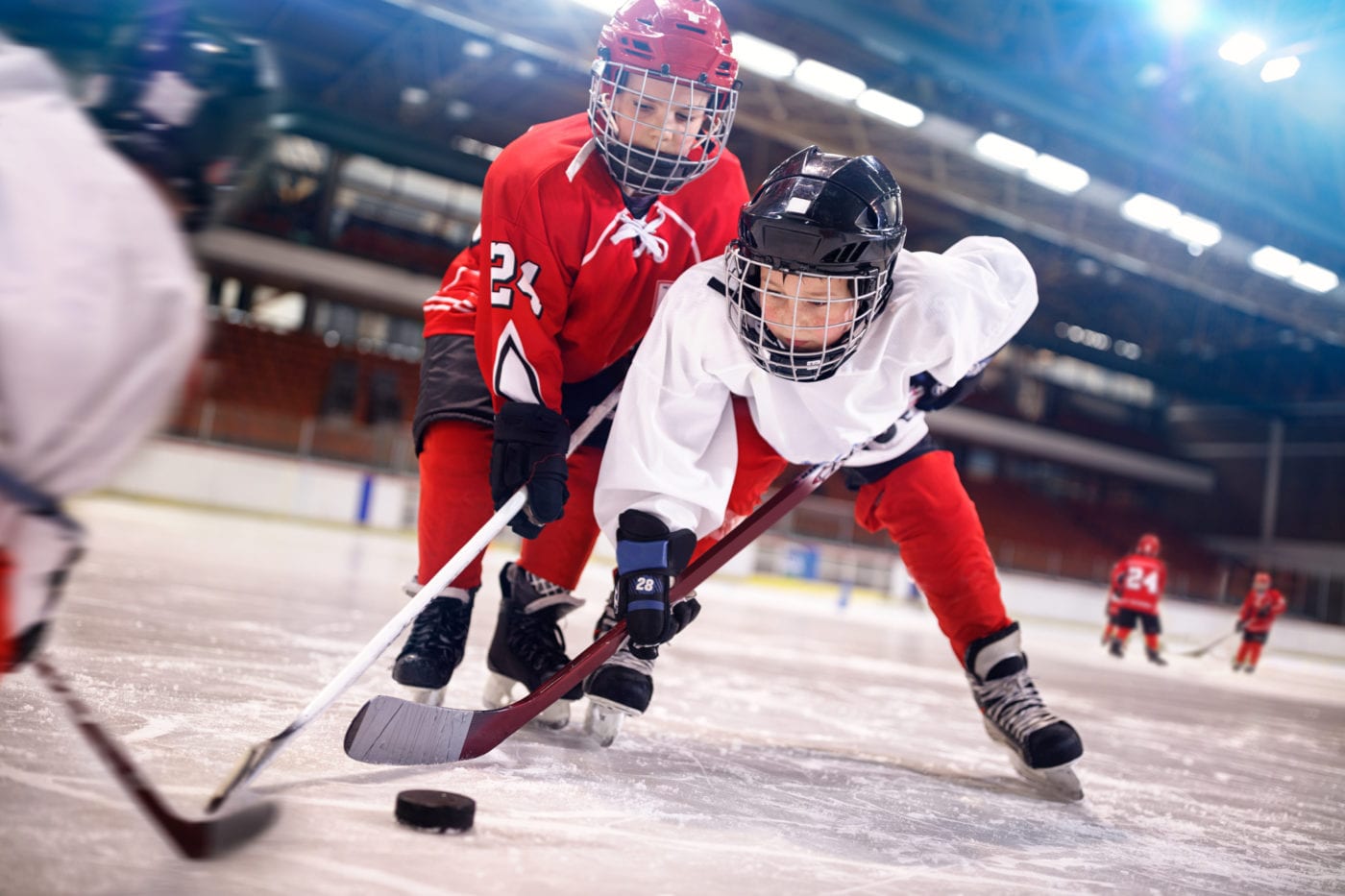