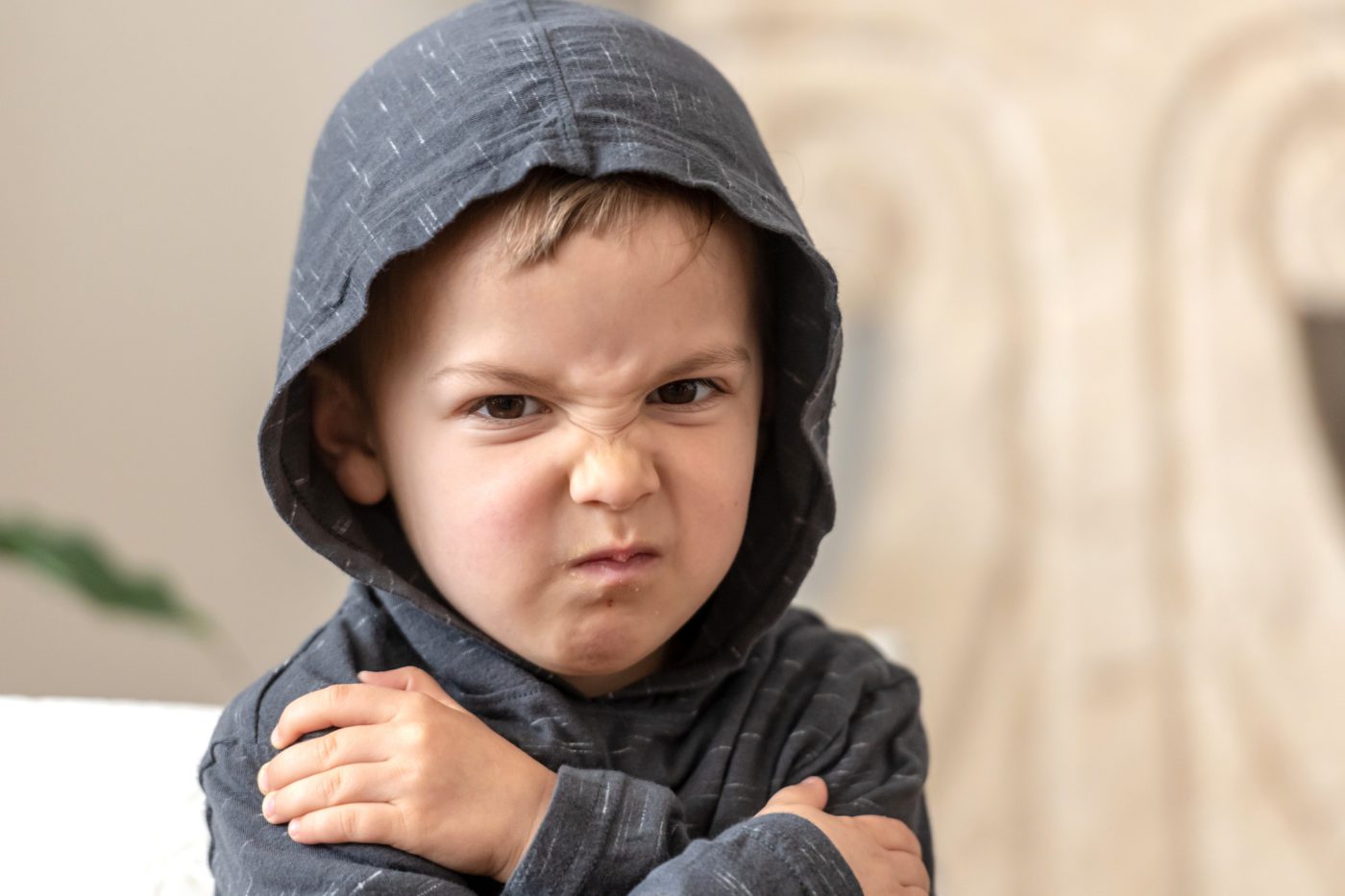 When my wife, Tracey, was in college she had a friend who we’ll call Jenny. Jenny was such a sweetheart—that is when she got what she wanted. However, when she didn’t, she could be unbelievably petty, even mean. When Tracey used her shower and borrowed her shampoo, Jenny chewed her out for taking something that didn’t belong to her. When they roomed together, she refused to share her food. Once, her parents told her they weren’t going to pay for a spring break trip. She responded, “You owe me this!” In short, Jenny was selfish.

We all want to raise kind people. No one ever says, “I hope I raise a self-centered jerk!” And yet there are self-centered people like Jenny all over the place. How does this happen? To be sure, the adult your child becomes is not entirely up to you. And yet, there are a few things you can do to ensure you raise selfish kids.

1. Make the most important thing their happiness.

Of course you want your child to be happy. We all do. And this is a good goal. However, it can’t be the ultimate one. If happiness is the ultimate goal, then the well-being of others is secondary, or even tertiary. If I win and another loses, what does it matter if, in the end, I’m happy? If I’m happy after I’ve stepped on others to get ahead, then why shouldn’t I? If you want to raise a selfish child, make the endgame “happiness.” If you want to raise a kind and loving child, make the endgame “goodness.”

2. Be discontented with what you have.

If you want to raise a kind and loving child, choose contentment.

Selfish people are never content. They’re constantly longing for more, often envying those who have more or bigger or better. When parents aren’t content, complaining about how little they have, talking resentfully about the opportunities afforded to others (“Must be nice to be able to travel like that!”), we train our children to play the comparison game. Other people become the competition. It’s difficult to be thoughtful toward people you’re competing against. If you want to raise a selfish child, model discontent. If you want to raise a kind and loving child, choose contentment.

3. Don’t ask them to sacrifice.

4. Take their side in all disagreements.

We’re all biased toward our kids. “My daughter would never act out; the teacher is picking on her!” “My son is one of the most talented players; he ought to be starting!” That’s normal and even good to some degree. But if we always take our kids’ sides in every argument, we fail to teach them that sometimes they’re wrong. And being wrong is OK. Being arrogant is not. If you want to raise selfish kids, take their side in every disagreement. If you want to raise kind and loving children, help them to see that sometimes they’re wrong.

You’ve been around people who are ungrateful. They’re miserable and selfish. Ingratitude communicates entitlement. If you are ungrateful, you’re saying the world owes you something. That person handing you your burger works for you; your parents owe you that trip to the beach; life owes you another breath. Gratitude, on the other hand, is transformative. Gratitude teaches you that life is a gift and it moves you to generosity toward others. If you want to raise selfish kids, model ingratitude for them. If you want to raise kind and loving children, let them see you practice gratitude.

Sound off: What are some other ways to raise selfish kids?

Huddle up with your kids and ask, “How do we avoid being selfish?” 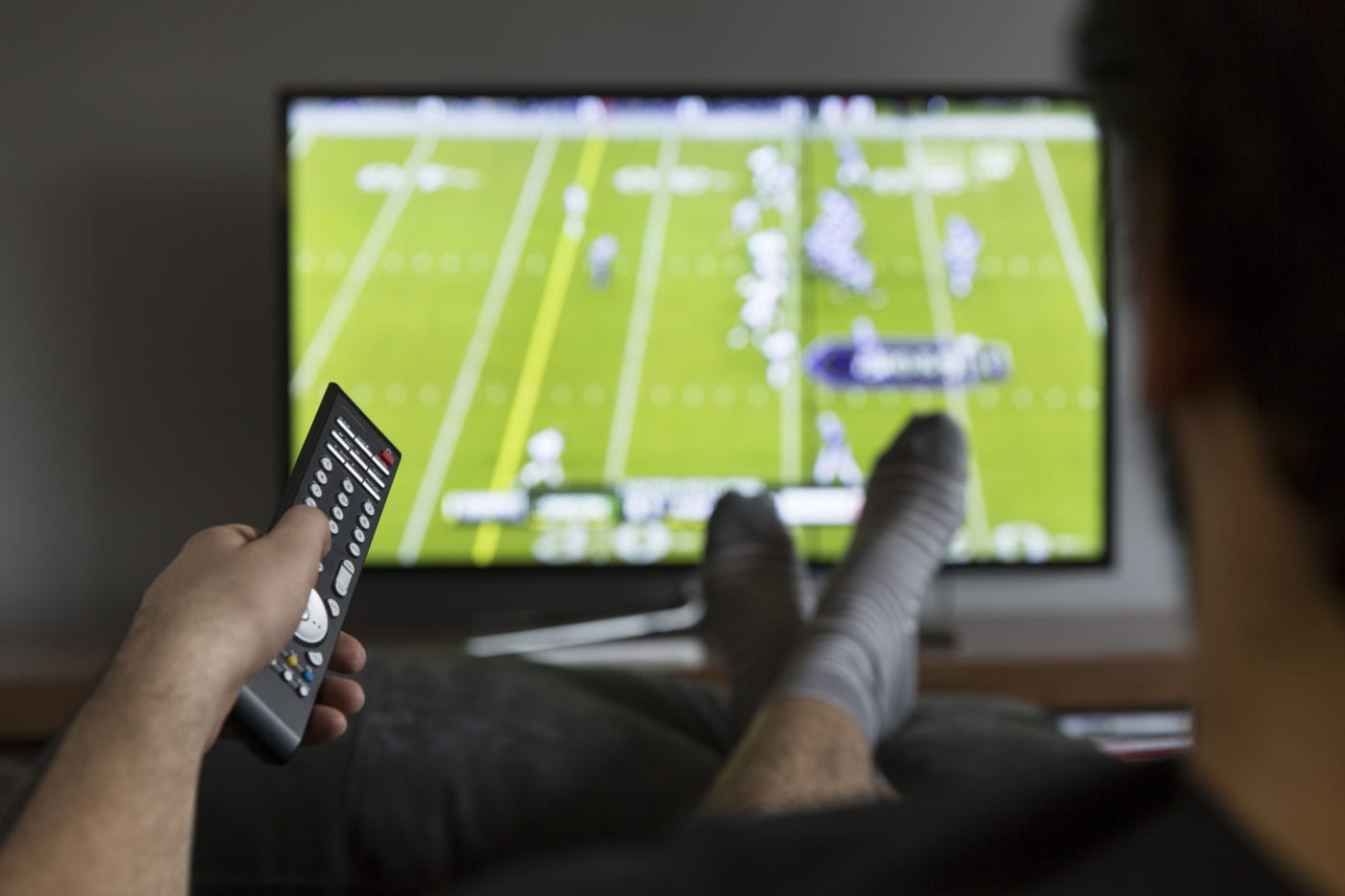 4 Ways Dads Are Selfish Without Realizing It 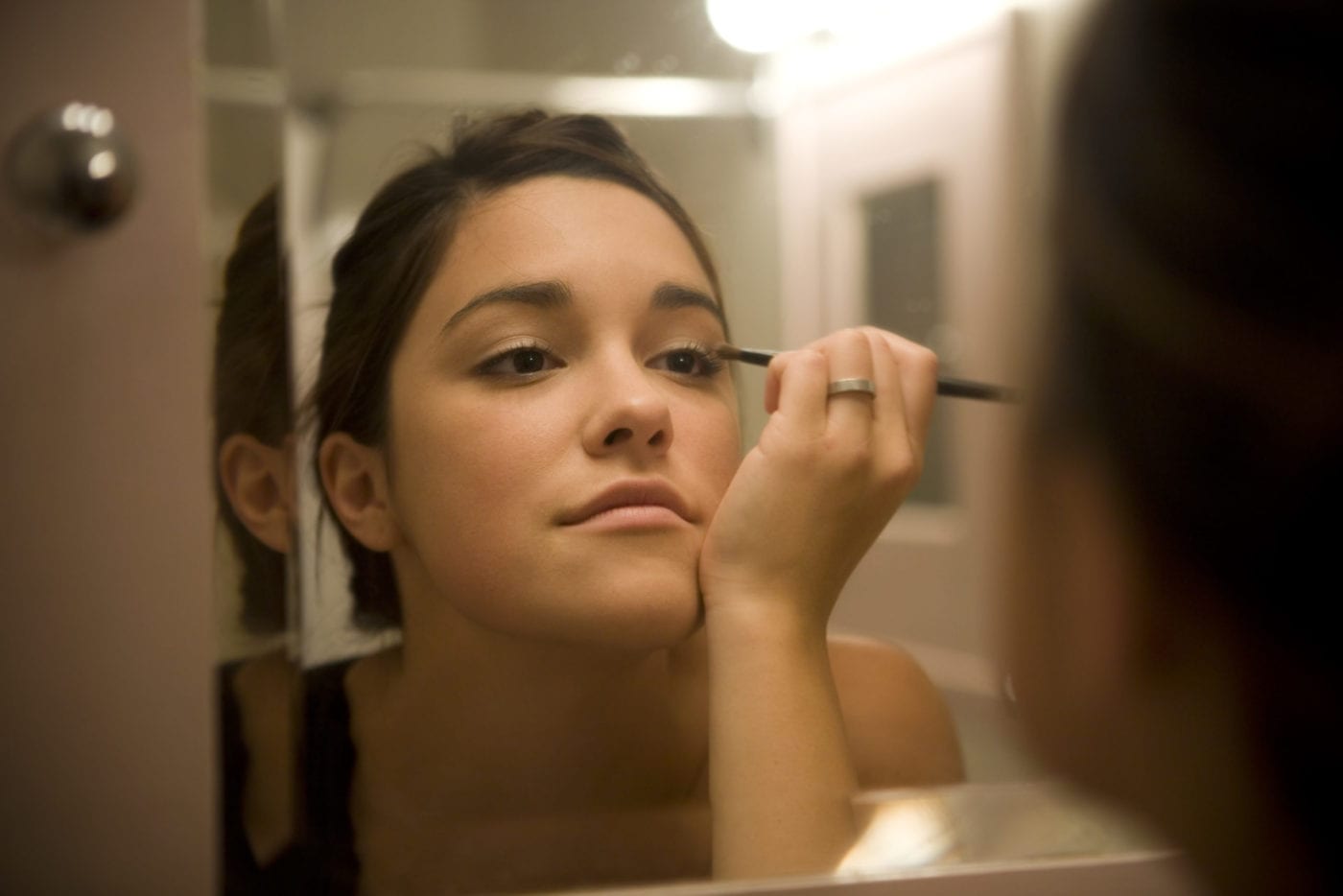 3 Ways to Raise a Narcissist 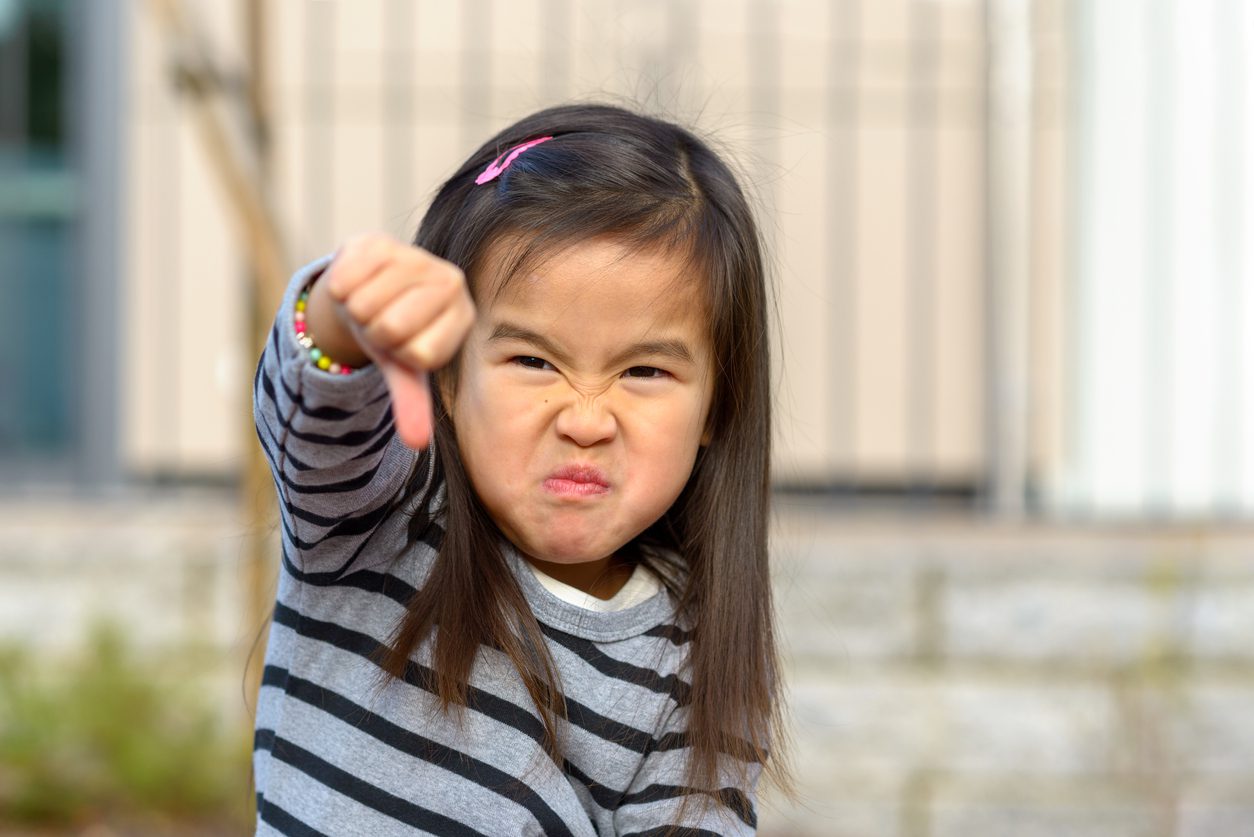