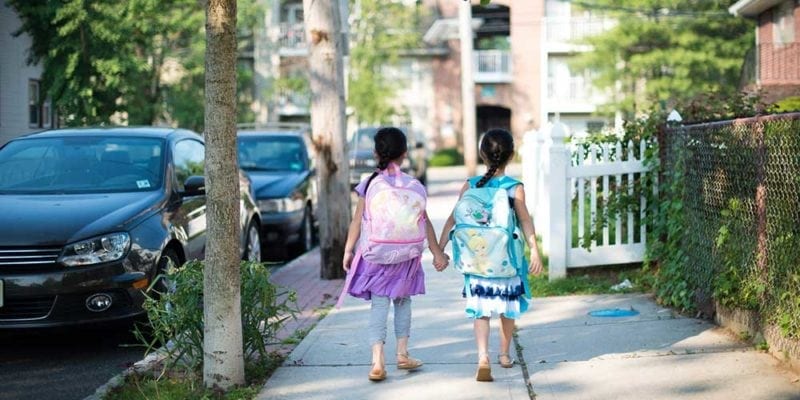 6 Tactics of a Child Predator

Ten years ago the show To Catch A Predator showed a deep and dark problem: Countless men preying on kids despite the risk. Then it felt like almost daily there was a report of yet another female teacher arrested for statutory rape of a student. Former child actor Corey Feldman proclaimed pedophilia to be the biggest problem for child actors. Hollywood. Penn State. The systemic child sex abuse scandal in the Catholic Church. It’s no longer a secret. This is not a Catholic problem, a Penn State problem, a Hollywood problem, or a teacher problem. This is an epidemic that pervades every inch of our society.

Note: This isn’t necessarily a step-by-step process. Some of these tactics are happening at the same time and with a number of potential victims. Child predators know that they won’t be successful with every kid so they tend to groom multiple victims at once.

The first thing a predator will do is try to gain access to children. Perhaps they will seek an occupation or volunteer program that involves children. They may go above and beyond with their time and resources to be around children. They may offer to babysit, watch your kids when you need to run a quick errand, or take the child to do something fun. You will probably even think to yourself, “What a nice person.” Certainly not everyone who does these things is a predator. There are wonderful people out there, but keep a sharp eye out.

Defense: It’s not safe to assume the best of people when it comes to your kids so prepare your children for the worst. Watch carefully those people who go above and beyond to spend time with your child, especially if they seek one-on-one time.

Next, they are most likely going to target a particular kid. Some kids make easier victims. The kid on the fringe, the one in need, or particularly, the one who is craving attention.

Defense: Be a major presence in your child’s life and talk with them a lot. Give them your attention and listen. Pay attention to their struggles, empathize, and provide support they need. If you don’t someone else will.

They will give the child gifts and candy. There will be things in their house to attract children. They will be the one who will be there to meet the child’s unmet needs. When the child needs attention they will be eager to give it.

Defense: Be wary of adults looking to spend extra time with your child or have a desire to give them gifts and candy. Talk with your child routinely about their relationships with others. Explain to them what is appropriate and what isn’t.

Parents are the gateway to the child. Receiving your blessing gives them the access and power they are looking for. So while working to earn the child’s trust predators will be working the family as well. Child predators tend to be patient and work on gaining trust over a long period of time.

Defense: Never let your guard down when it comes to people who have access to your child. In most circumstances the parents couldn’t believe it, often saying, “He’s the last person I thought would hurt my child.” Always assume that anyone is capable of anything. Ask your child questions about his or her interactions with the person.

When a predator has gained access and a level of trust he or she will introduce touch and gradually push the limits. Perhaps they will tell a dirty joke or show the child pornography. Seemingly innocent touches move into hugs, kisses, and then eventually a hand brushing across the genitals. At this point they may also introduce nudity.

Defense: Talk to your kids about their private areas. There is no reason to be ashamed by them, but they are private and not for others to touch. My wife and I discuss this with our children and have told them that only Mommy or Daddy can touch you there if there is something physically wrong. The only other person can be a doctor in Mommy and Daddy’s presence and with permission. You can leave the discussion here, but it also may be a good idea to discuss consensual touch and when and where that is appropriate. Don’t force them to hug or kiss anyone. Give them control there.

6. Gaining Control Of The Child

Finally, they will try to entrap the child to gain control. They’ll tell the child things that he’ll ask the child to keep a secret from his or her parents. The predator may catch the child doing something bad and hold it over the child. The child will feel trapped for either fear of being exposed or feeling beholden to the predator for not telling on him.

Defense: Tell your children that they are not to keep secrets. Surprises yes, but never secrets. Impress upon them that when any adult tells them that something will be a secret between the two of them that they are to come tell you immediately, even if they think it is something they will get in trouble for.

Huddle up with your kids and ask, “Has anyone ever asked you to keep something a secret from me?” 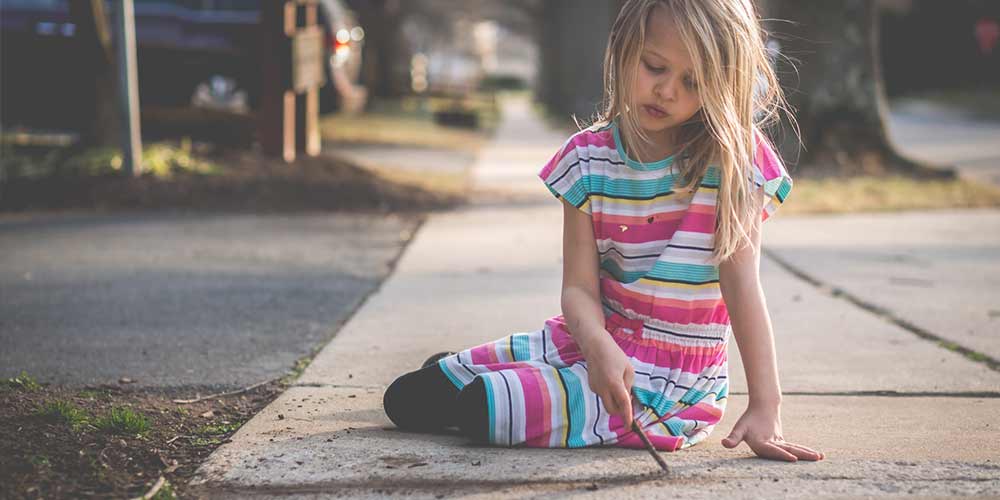 26 Tips to Keep Your Kids Safe from Abduction 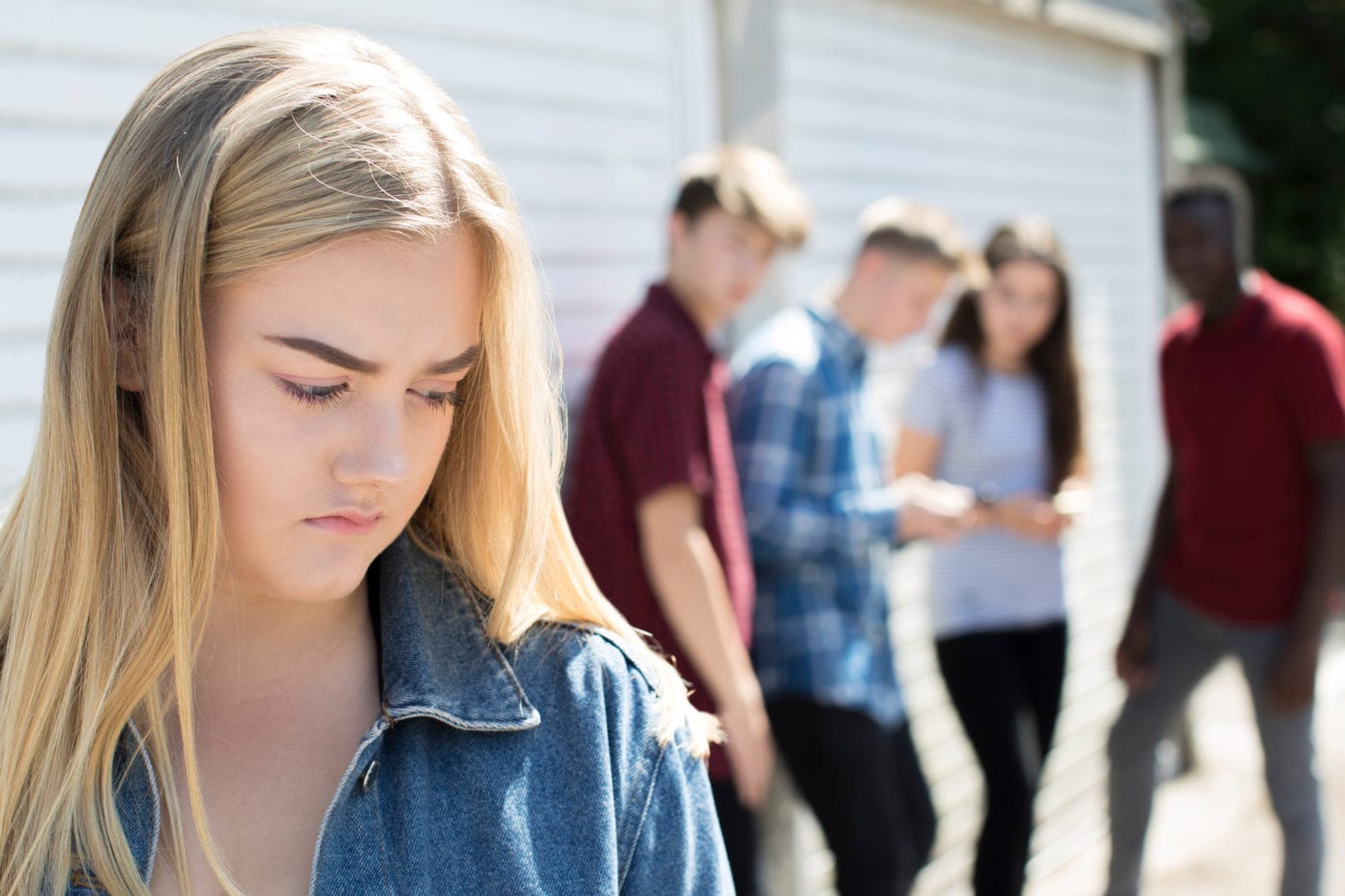 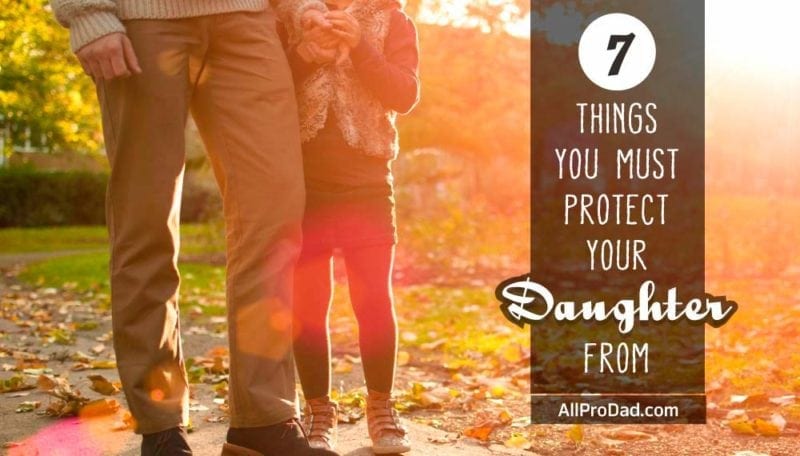 7 Things You Must Protect Your Daughter From