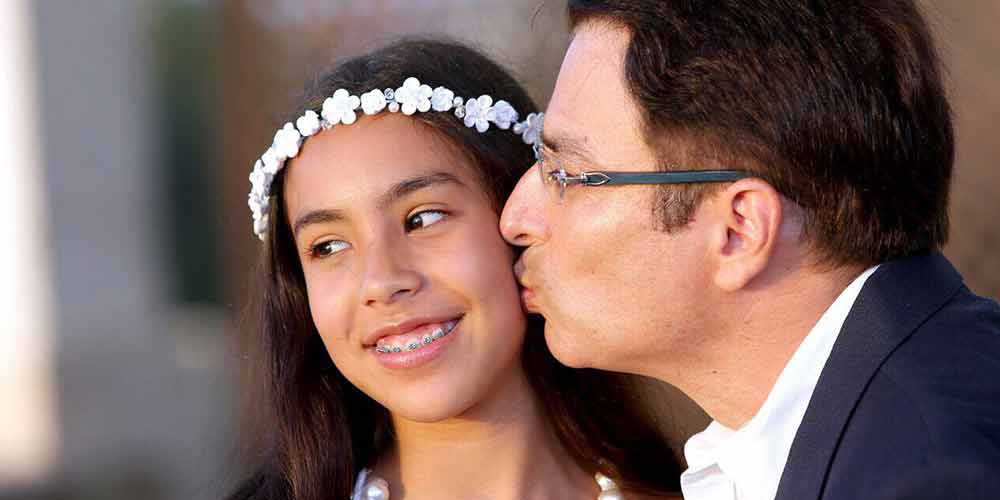 7 Ways to Build Kids with Character

In a movie called The Emperor’s Club, Kevin Kline plays an aging teacher at a prestigious boarding school for boys. Most of the movie is a decades-old flashback of him trying to help a spoiled, disrespectful, and rebellious teen named Sedgewick. He’s heartbroken when Sedgewick has no desire to change his ways, despite the teacher’s best efforts. Years later, he encounters what seems to be a changed Sedgewick, only to find out he’s a fraud. Nothing has changed. He confronts Sedgewick with one final lesson: “All of us, at some point, are forced to look at ourselves in the mirror and see who we really are. And when that day comes for you, Sedgwick, you will be confronted with a life lived without virtue, without principle, and for that I pity you.”

When we lack character, our lives are empty at best. We all want to raise kids rich with character, possessing honesty, patience, kindness, gentleness, and self-control. But when we set out to teach them how to live these ideas daily, it can be difficult. The concepts may seem too broad or vague. Kids do better with a specific directive or challenge, so here are 7 ideas to help instill those habits at an early age.

1. Show Them That Love Means Sacrifice

Kids understand the affectionate and fun part of love, but do they understand that really loving someone means a willingness to sacrifice for them and put them first sometimes. Challenge your child to let a friend or sibling “go first” when it’s time to do something fun, enjoy a treat, or even get in line at school. Learning to put personal desires aside for the good of others is a sure sign of love. Just make sure you are modeling it. As Astronaut Walter M. Schirra, Sr. said, “You don’t raise heroes, you raise sons. And if you treat them like sons, they’ll turn out to be heroes, even if it’s just in your own eyes.” The same is true of daughters.

2. Teach Them To Be Peacemakers

Dads of girls report lots of “girl drama” swirling around their child’s social life—constant hurt feelings, retaliation, accusations, and well, drama. Before the next sleepover or group play date, instruct your child to be the place where it all stops, and work to minimize the conflicts. It may mean sticking up for a child that gets bullied or mistreated, or refusing to participate in gossip. Often, all it takes to stop trouble before it starts is one child who reminds others of what’s right.

3. Train Them To Be Patient

The younger your child, the tougher this will likely be. Kids have a hard time waiting through a shopping trip or a lengthy line without fidgeting and complaining. Before the challenging event begins, remind your child that patience is important, and encourage them to try to make it all the way through the event without complaining. Then it’s like a game with a defined goal of making it to the end. You can even offer acceptable ways for him to distract himself from the wait (like doodling or reading) and an incentive for making it to the finish line.

4. Encourage Them To Be Kind

If kindness is what you want for your children, give them a specific way to recognize a need and offer kindness to another. It might be looking around the playground and seeing if anyone is left out or playing alone then asking them to join their group of friends. It’s such a simple gesture and it trains your child to think of others and take action.

5. Mold Them Into A Person Of Gentleness

This can be harder to explain until you’ve encountered an example of a lack of gentleness. For instance, if you catch your child saying something harsh or hurtful (even if it’s truthful), stop them and say, “That wasn’t very gentle and could hurt someone’s feelings if they heard you say it.” Then either instruct them to refrain from commenting on the topic at all (like on the appearance of others, except to pay a compliment), or demonstrate a gentler way to communicate the idea.

6. Train Them To Have Self-Control

This one overlaps with patience to some extent. One of the greatest character traits your child can exercise is that of self-control. Learning to monitor and police their own behavior is essential to good relationships and success in life. Challenge your child to count to five before responding in word or deed to things that make them angry or excited. In that five seconds, remind them to ask, “Is this really what I want to do/say? Is it the right thing to do/say?”

7. Teach Them To Be Faithful

In a world where commitments often have a shorter shelf life than a loaf of bread, training your child to be faithful is crucial. One good training ground is household chores. Your child should be reminded that those are his responsibilities, and that he should be faithful to complete them—others are counting on him. To neglect what you’ve promised to do is to be unfaithful. Friendships are another arena to learn about faithfulness. Encourage your child to invest in good friends, and to resist casting them aside the moment someone more interesting comes along.

Huddle up with your kids and ask, “Who can we do a secret good deed for? What can we do?” 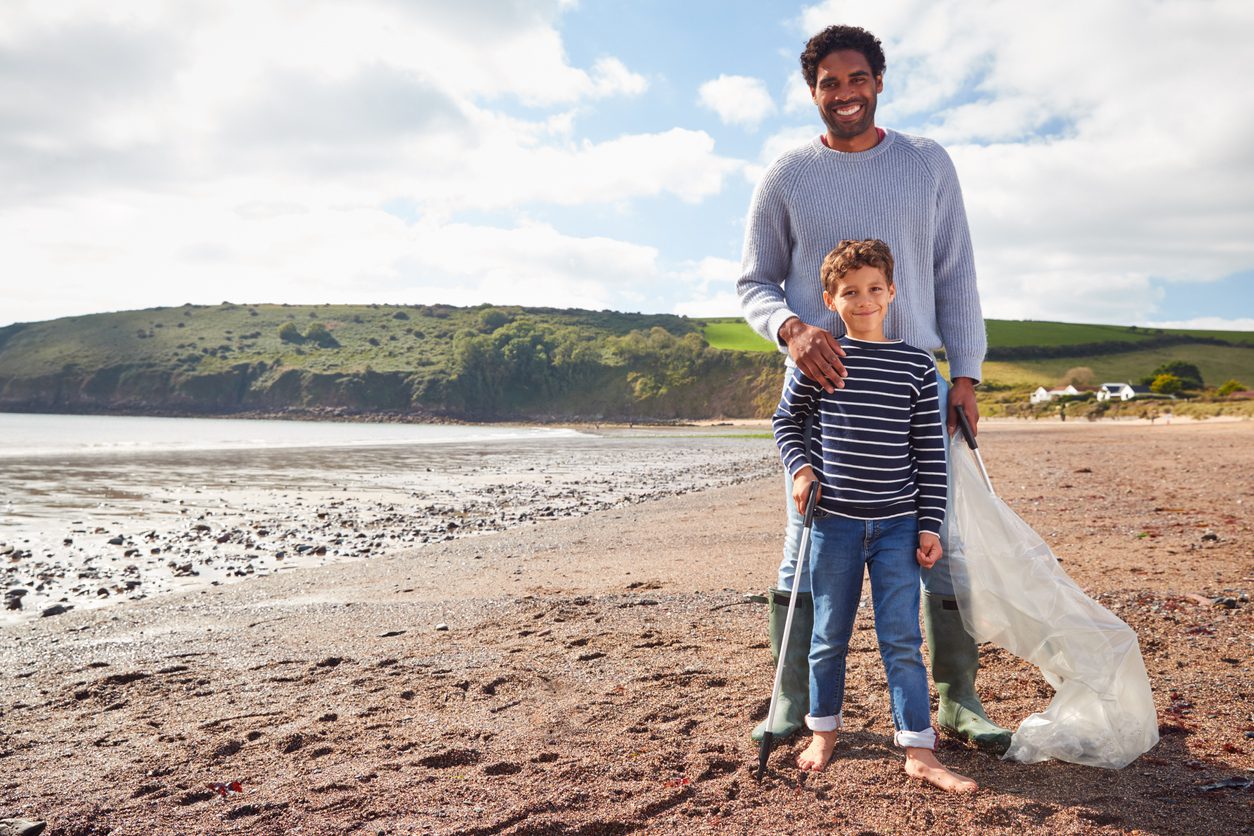 3 Ways to Teach Your Kids to Think of Others 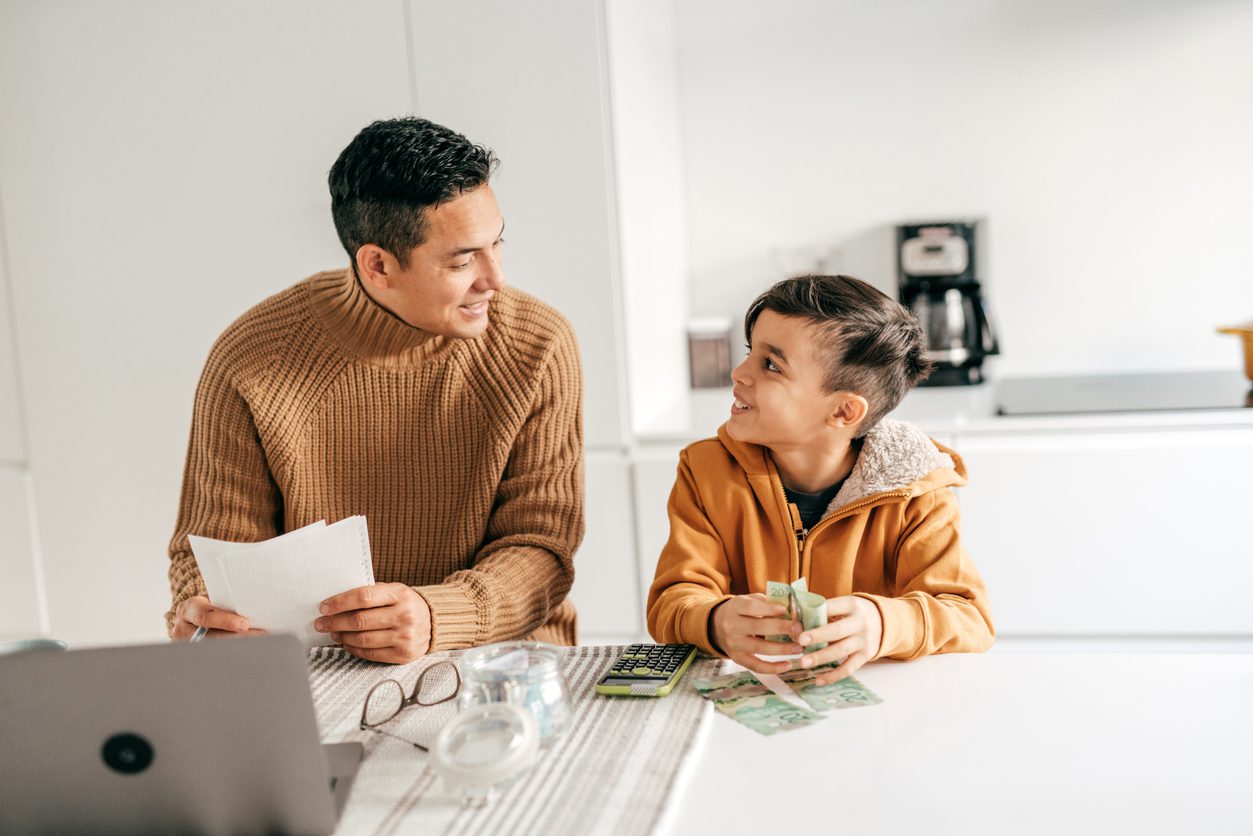 3 Questions to Avoid Being the Passive Dad 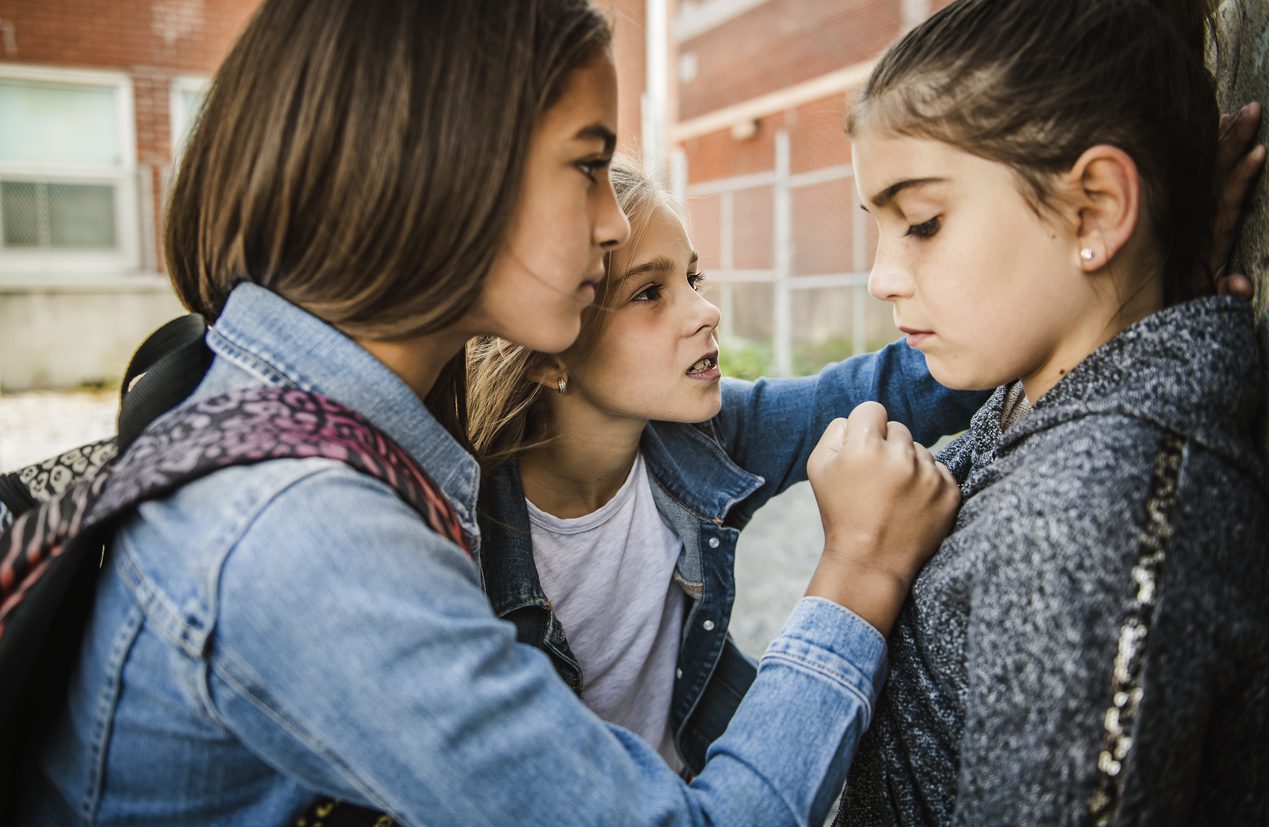 Should Parents Be Punished if Children Are Bullies?