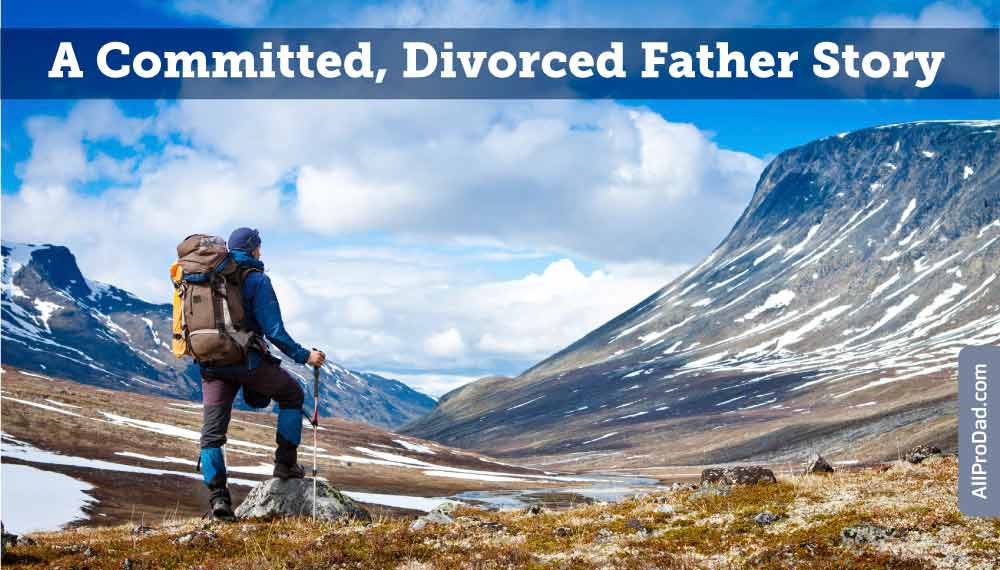 No words exist to adequately describe what a father goes through when he gets divorced. He loses a wife who he had intended to spend the rest of his life with. He also usually loses his legacy by being removed from his own children. But he doesn’t have to and neither do you. You can do as much as you can given your limitations. Do your best to remain cordial with your ex and don’t talk about her negatively to your kids. This way you’ll gain greater access to your children. You may be able to call every night and read them a bedtime story. You can go to parent-teacher conferences. You can send cards to them and bring back souvenirs from trips you go on. You can attend their sporting events and ballet recitals. Whatever it is, your kids need you involved. You didn’t get a divorce from them. You’re their father. Forever.

Whatever it is, your kids need you involved. You didn’t get a divorce from them. You’re their father. Forever.

Here is one divorced dad’s story of all he had to overcome to be an All Pro Dad to his kids:

I am the father of seven wonderful children, four from a previous marriage (three boys and one girl) and three boys from my present marriage. During my first marriage, I would wrestle with thoughts of falling short as a father and going through a divorce only amplified those feelings. I cried myself to sleep many nights, and after dropping off the older children at their mother’s house after my times of visitation, I would not be able to go straight home and face the pain of no children to greet me.

Six years later, my ex-wife moved seven hours away with the two youngest of the older children who were ages 13 and 12. (I live in Iowa and they moved to Indiana.) My oldest son had graduated from high school and the next oldest son lived with his best friend to finish his senior year. I was then only able to see my two children in Indiana one weekend a month, and due to the children’s school schedules, there were some months where I do not get to see them at all–unless I drove to Indiana and rented a hotel room for the weekend. I have missed out on their first dates, seeing them dress up as they go to events, such as Homecoming and Prom, and seeing them compete in athletic events. Not only has it made it difficult for me to maintain a relationship with my older children, but my three little boys sure miss their older siblings. (I have kept in contact via phone calls and emails, driving to Indiana a few times a year to watch them compete in a few track and cross country meets, and my regular scheduled visitations.)

Through all of this, my older children have turned out wonderfully. My oldest son joined the military immediately following 9-11, and saw combat with the 101st Airborne in both Afghanistan and Iraq before he received an honorable medical discharge for a non-combat injury in Iraq . He is now married and pursuing a degree in criminal justice. My second oldest son has lived with me for the past 3+ years while going to college, and our relationship has grown.  My third oldest son graduated from high school last year with honors, is currently going through training to be an Army Ranger, and is planning on pursuing a medical degree after leaving the Army. My only daughter is in her junior year of high school, on the honor roll, and at this time, is planning on becoming a pediatrician. They all love the Lord.

My two children who moved to Indiana have told me more than once that they have friends who have divorced parents and hardly, if ever, see their fathers who live close by. They are amazed when my children tell them that I drive to Indiana to see them. Even though I have not been able to see my older children as frequently as I would like, my children and I are thankful for the relationship that we do have.

While divorce is difficult, I want to encourage others that you can remain close to your children if you commit to the time that it takes.

Related Resource:  12 Ways to of a Hands-On Parent

Huddle up with your ex wife tonight (in person, by phone or email) and say: For the sake of our children, can we… 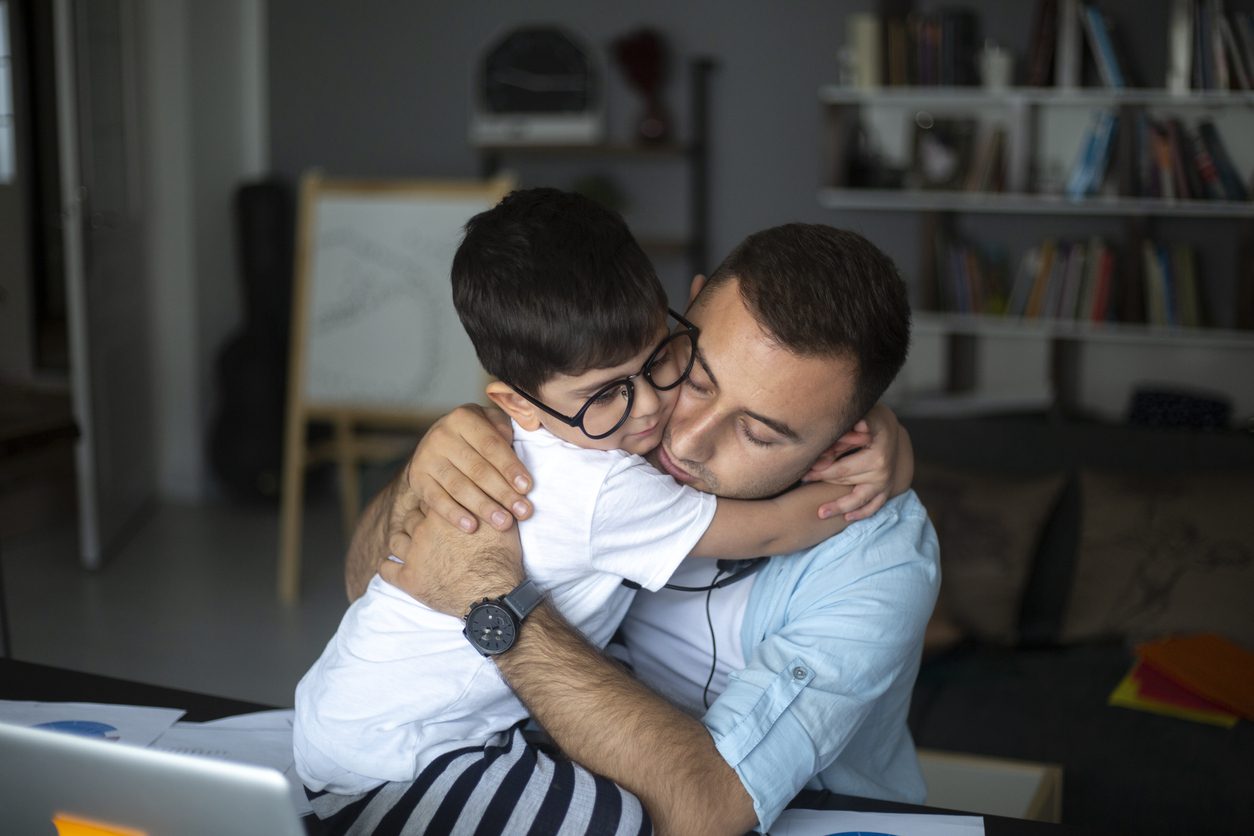 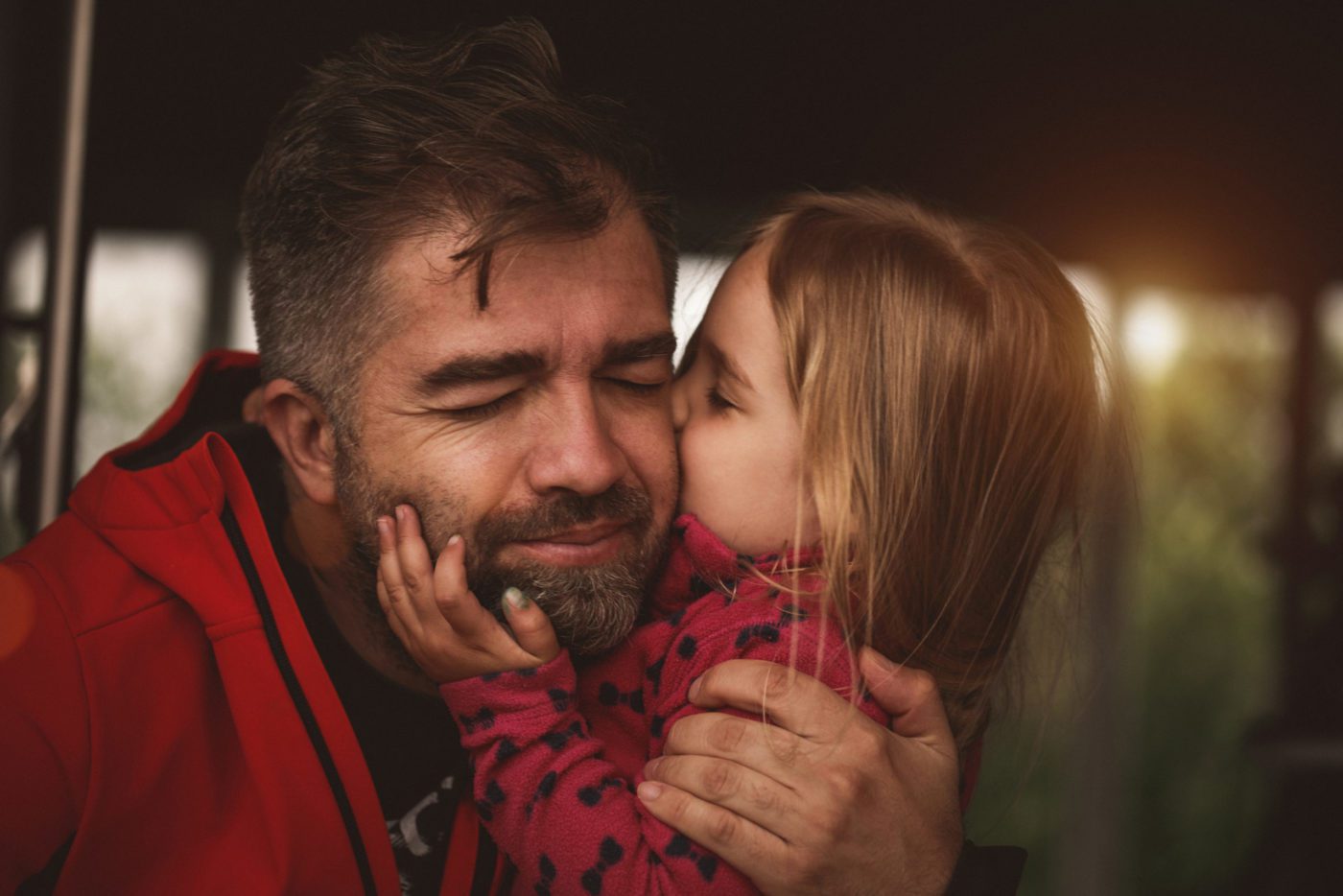 7 Ways to Raise Incredible Kids on Your Own

PrevPrevious4 Signs of an Unhealthy Marriage
NextAre You Being Played By Your Kids?Next