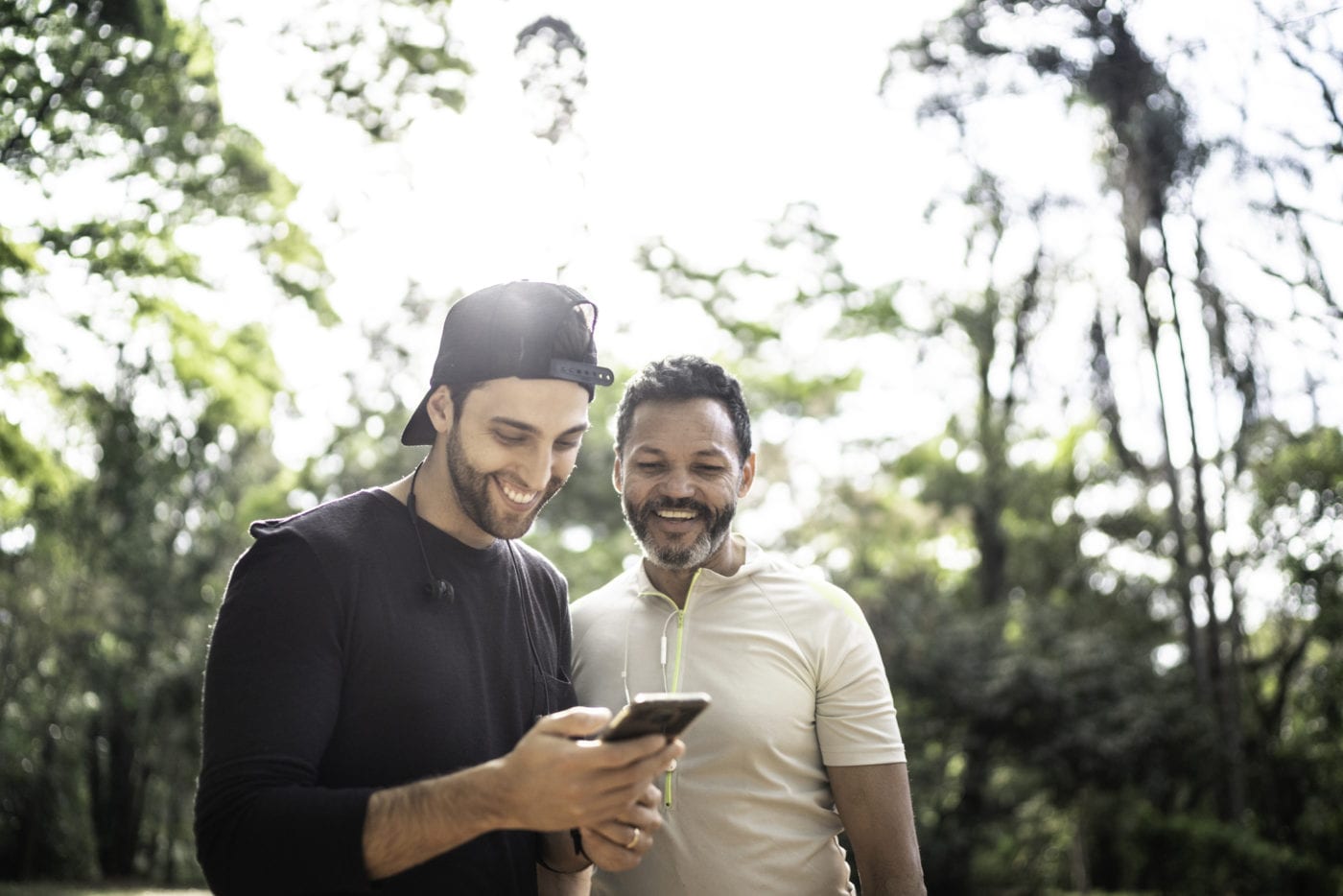 Are You Adding Value?

Jim Brewer was an All-American basketball player at the University of Minnesota who also played on the 1972 U.S. Olympic basketball team. He was an amazingly gifted player and the driving force behind Minnesota’s rise from Big-Ten doormat to conference champion. When I arrived on campus for my freshman year in 1973, Jim had just been drafted as the second overall pick in the NBA by the Cleveland Cavaliers.

He was truly a big man on campus, and I was a scrawny freshman. But for some reason, just before he left to join the Cavaliers, Jim took the time to sit down with me to offer a few pieces of advice. This is what Jim shared.

Like most freshman student-athletes, my focus when I arrived on campus was much more on athlete than student. Jim told me he had earned his degree, despite missing classroom time to participate in the Olympics, not to mention the time spent under the demanding rigors of four years of basketball. He told me I shouldn’t leave college owing anything to anyone. I assumed he was referring to taking money from boosters and alumni—and he was—but it was also more than that.

He told me to not take anything extra, from the university or from anyone else. He said I needed to be able to leave with a clean slate, as he was. When the time came, I needed to be able to leave college without having to look back and feel tied to any obligations incurred during my time there. He had seen others start out in life after college feeling as if they owed something to someone.

Make the most of your opportunities.

I nodded, but he looked me straight in the eye and said, “Not owing anyone includes yourself, Tony.” I was surprised and a little confused about what he meant. Jim said I had an opportunity to use college sports to get my degree, to set myself up for the future, and to make friends and build relationships. He said I should do all those things, starting with earning my degree. “If you don’t leave here with your degree,” he said, “you will have cheated yourself, and you’ll leave here owing yourself something. Don’t let that happen.”

I followed Jim’s advice and because of it, I earned my degree and have friends and solid relationships that have stood the test of time and distance. I left owing nothing to anyone.

Add value to others.

Some mentoring relationships last for years and result in deep friendships. Others can happen in a moment of sharing the wisdom of your experience with someone standing right before you. The key is to look for opportunities and be ready to act. In that special moment, Jim Brewer added value to my life.

Earn some points: Are you married? If so, share this iMOM article with your wife: 5 Simple Ways to Pass Values On to Your Kids.

Sound off: When is the last time you added value to someone else?

Huddle up with your kids and ask, “What is the last valuable thing you did for someone else?” 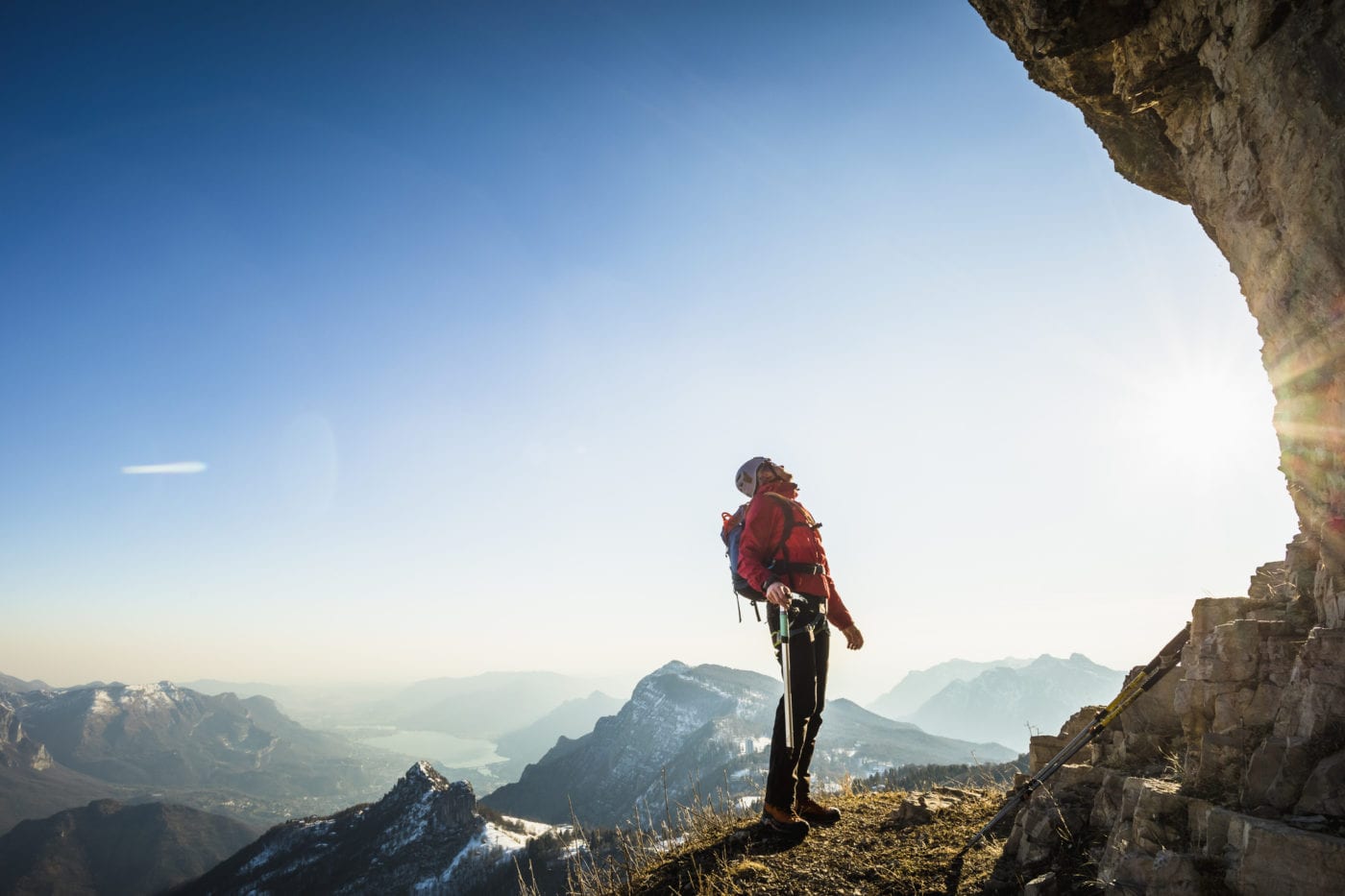 5 Risks Everyone Should Take 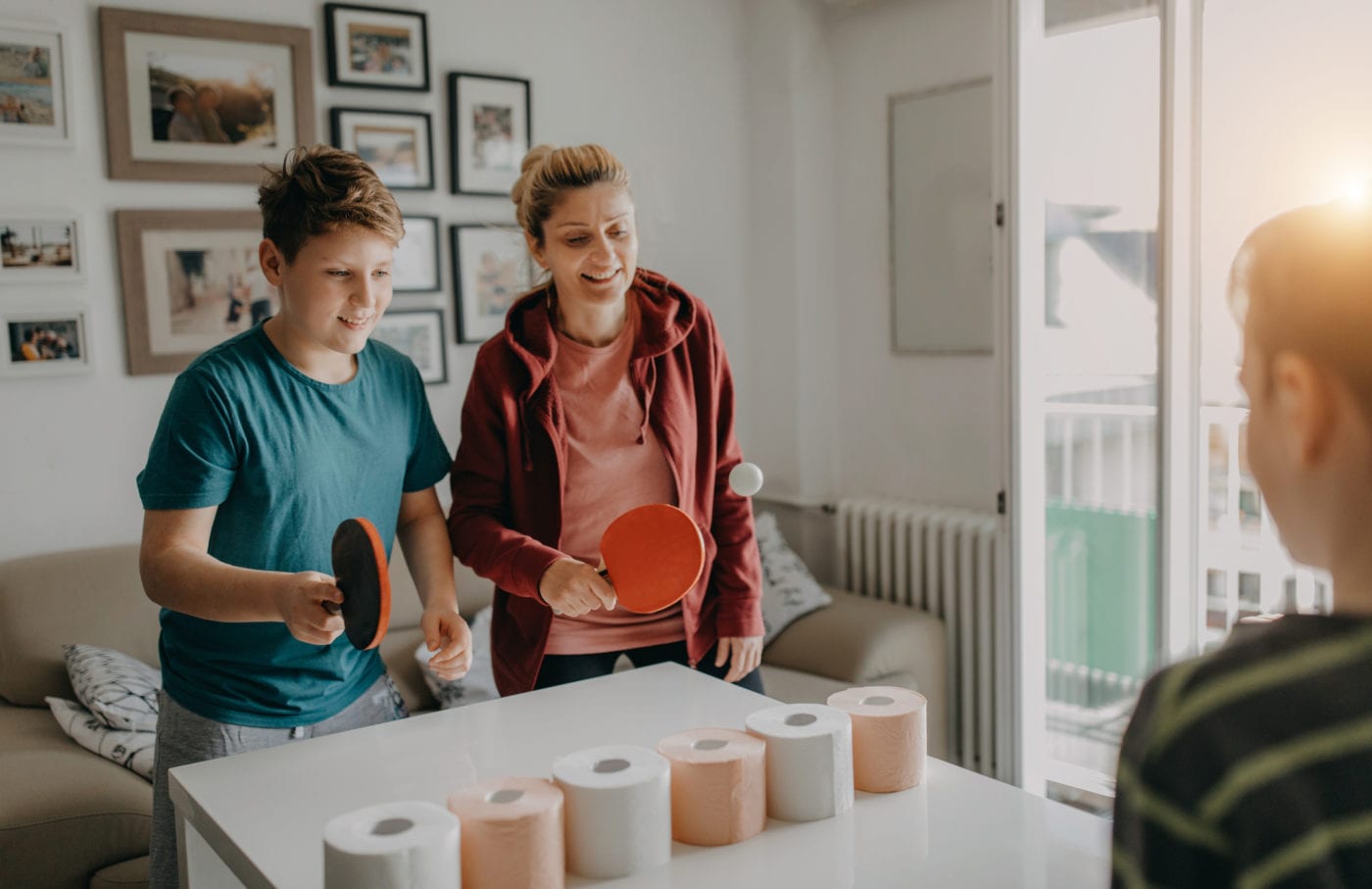 How to Help When You’re Feeling Helpless