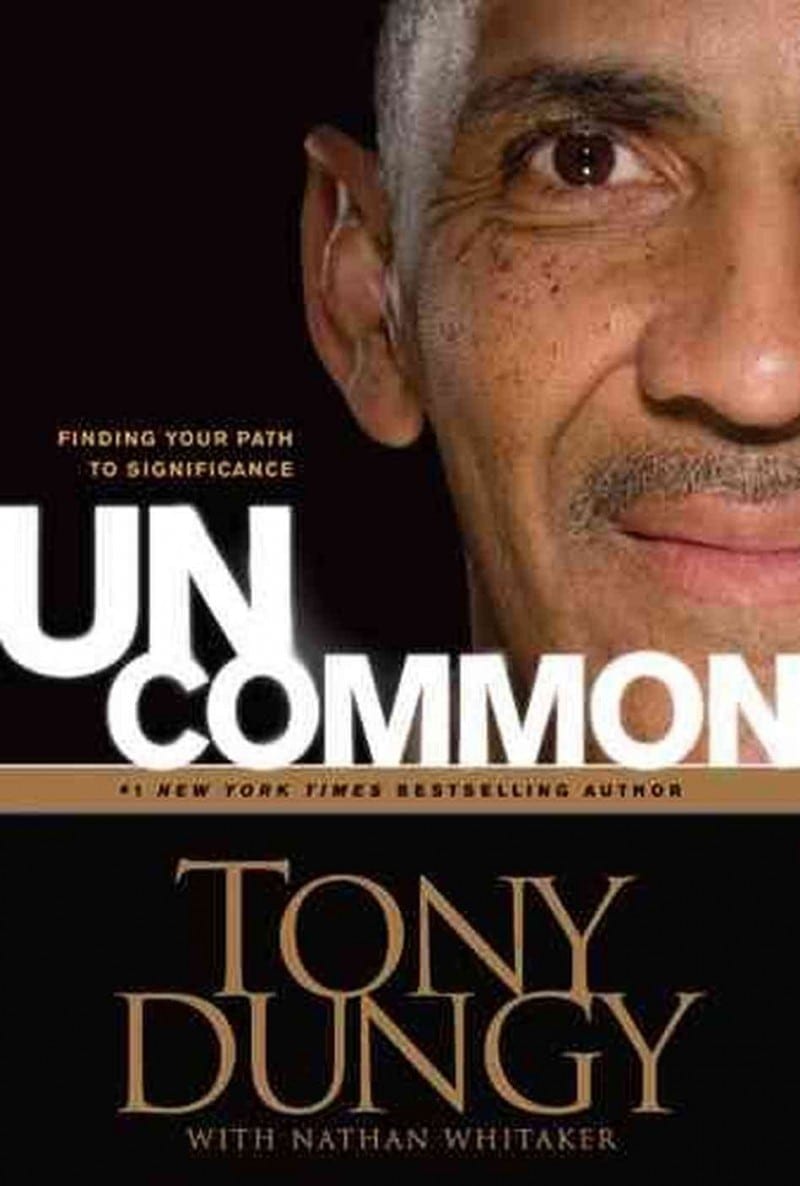 The New York Times bestseller is now in softcover with a bonus chapter on how the “Dare to Be Uncommon” movement is reaching schools, teams, and families across the country and an update on Tony’s life since retiring as head coach of the Indianapolis Colts. What does it take to live a life of significance? When Indianapolis Colts coach Tony Dungy took home the trophy in Super Bowl XLI, fans around the world looked to him as the epitome of success. Athletic victory, professional excellence, fame and celebrity, awards and honors―he had it all. But even in that moment, he knew those achievements had little to do with his ultimate significance as a man.

Coach Dungy still passionately believes that there is a different path to significance―a path characterized by attitudes, ambitions, and allegiances that are all too rare but uncommonly rewarding. In the New York Times best seller Uncommon, Dungy reveals secrets to achieving significance that he has learned from his remarkable parents, his athletic and coaching career, his mentors, and his walk with God.