This past June, I was horrified and saddened, as much of the nation, at the events in Charleston. Dylann Roof walked into an African-American church and sat with parishioners having a Bible study for an hour before going on a racially motivated murderous rampage. The repugnant act of violence took the lives of nine people. When the families of the victims met the one who caused their pain in court, I expected something very different than what I saw. The family members who addressed Dylann, through unspeakable pain and tears, offered forgiveness. One woman even went as far as to say, “We enjoyed you.” Maintaining that type of love and dignity in the face of such evil was nothing short of heroic, even perhaps supernatural. I was in awe. I wouldn’t have had that kind of courage, grace, or love to offer. They stood tall at that moment; a shining city on a hill and a beautiful example of light in the face of darkness.

I was able to prescreen a new movie called Woodlawn which will be released later this month. It is based on the true story of NFL great Tony Nathan and the violent racial divide of his hometown in 1973. We have made progress since then, but that divide still exists today. The story of Woodlawn shows what can happen when people have the courage to stand up and change. In a pivotal scene, Tony Nathan is being recruited by legendary coach Bear Bryant. Tony expresses doubt in playing because his family was attacked due to his race and football success. Bryant informs him that when he was driving to Tony’s house, he saw a young black kid wearing his jersey number. His bravery was inspiring others, as was the way his team had come together. Here are the things they did that lead to cultural change.

They were willing to change.

If you want change you need to change yourself first.

If you want change you need to change yourself first. Many times when we want the world to change, the first thing we do is prosecute the wrongs of others. Then we complain when the strife continues to go around like a carousel. The football team in Woodlawn realized that the way to change things was to do something different. They turned to the only thing they had control over, themselves, and had the courage to change, to go a different way. Why should we expect the world to change when we aren’t ready to change ourselves?  They did and it transformed a community.

Asked for forgiveness and forgave others.

At the beginning of the season, the members of the team viewed those of a different race as enemies. However, rather than fight one another, they decided to love one another. It’s easy to love those who love you back, but loving enemies takes a greater love. It takes the same radical love the Charleston church family members had for Dylann Roof in that courtroom. It is a love that strips hatred and division of their power. For the members of the Woodlawn football team in 1973, it began with forgiving and asking for forgiveness.

Stood for what is right in the face of adversity.

No one understood what they had done. Things that are difficult to understand are scary, and many would rather things stay the status quo, even when they’re bad. Maybe because it’s comfortable or easier. As pressure came down on the players from all sides to divide them, they stood faithfully for what is right and to one another. In doing so, they gave the community a vision of how things could be and, hopefully, how they fully will be one day. We are not there yet, but the family members of the Charleston victims are showing the way.

Hear Tony Dungy’s thoughts of Woodlawn’s Tony Nathan and what we can learn from his story.

Huddle up with your kids and ask, “What does it mean to forgive?” 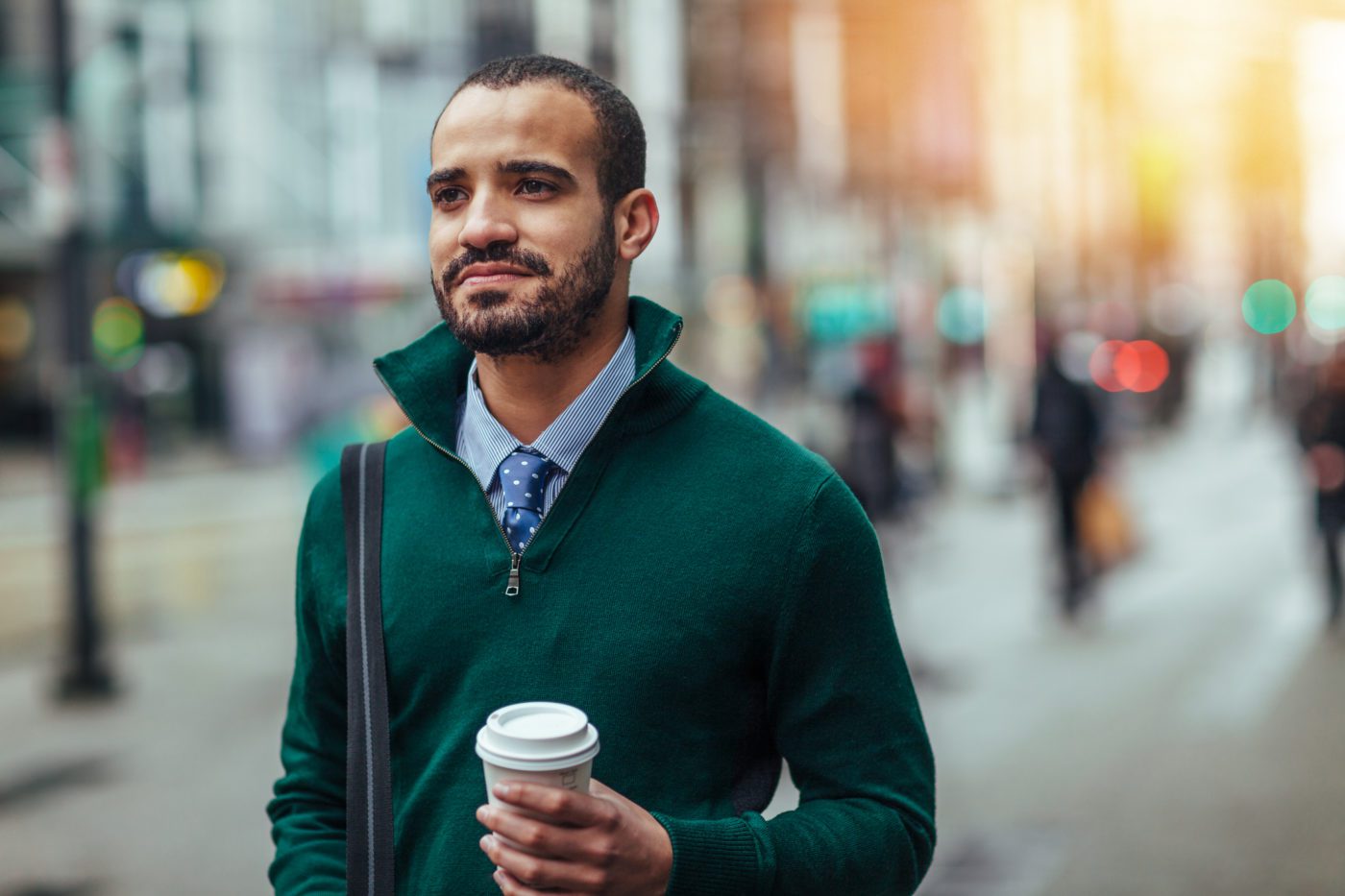 10 Ways to Survive Something Terrible 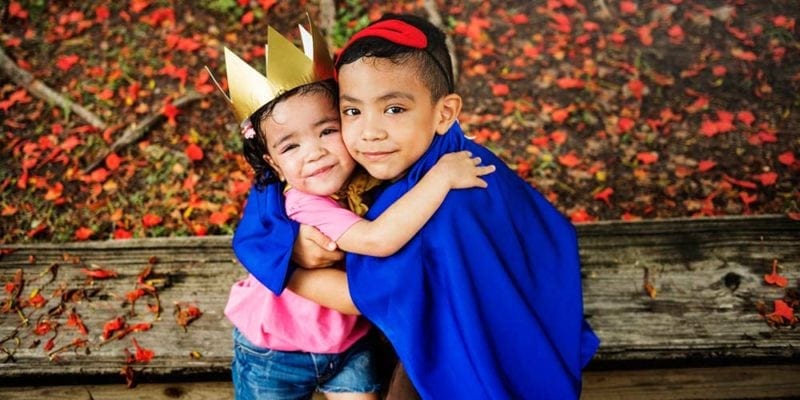 10 Ways to Teach Your Children How to Forgive