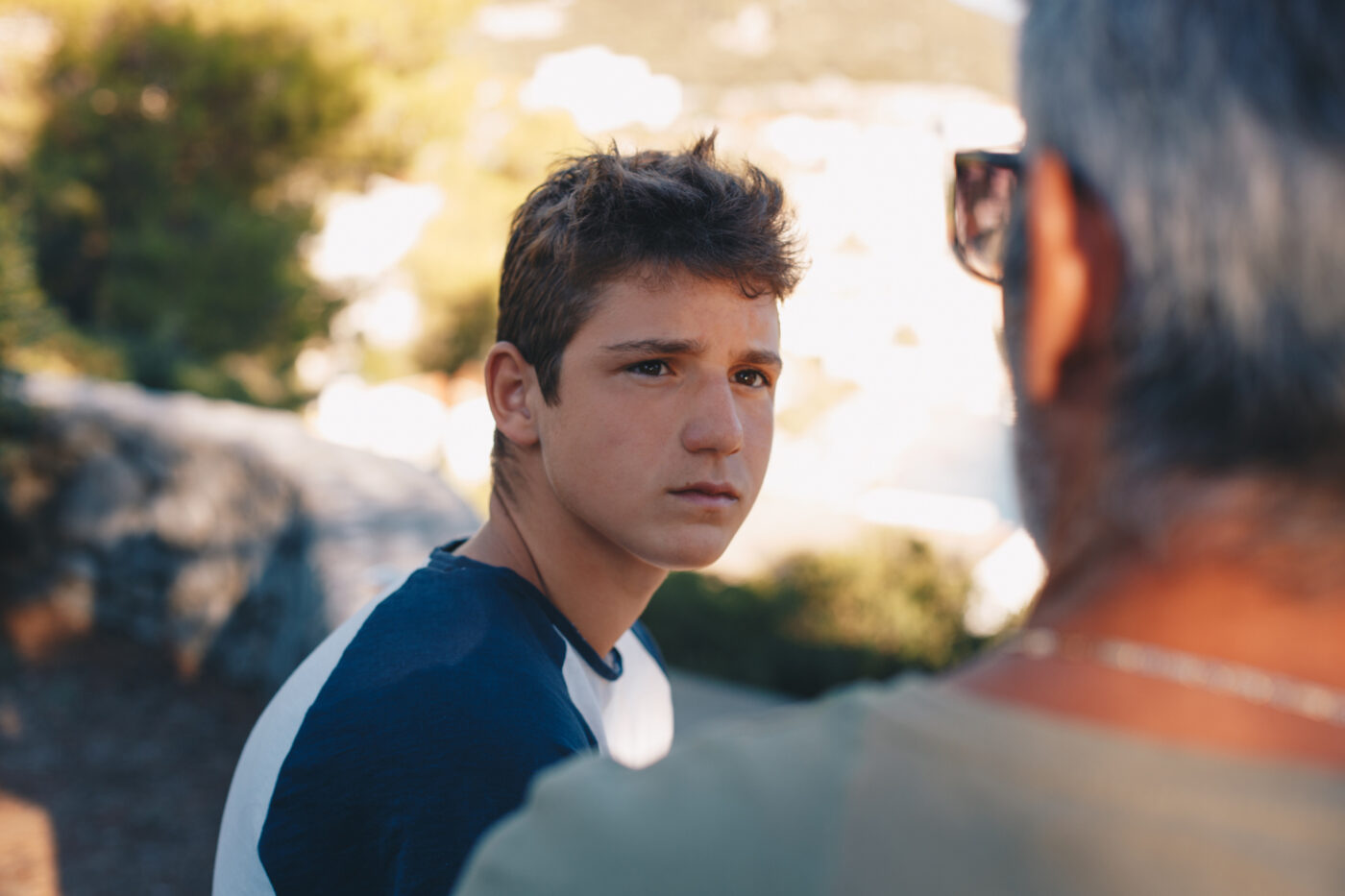 For musician Zach Williams, growing up in a small Arkansas town was easy. He went to church, played basketball, and best of all, had two loving parents who taught him right from wrong. When he was in high school, he started to get into trouble. Partying, alcohol, and drugs became a regular part of his life. It only got worse in his twenties when he entered the rock ‘n’ roll lifestyle. Even marrying a woman with two kids wasn’t enough to change his behavior. Meanwhile, the party lifestyle left him miserable. With his marriage on the cusp of collapsing and after hitting a new low while on tour, he finally decided to change. He surrendered his life to God, quit his band, and his life has never been the same.

It must’ve been difficult for his parents to watch their son go down such a difficult path filled with self-imposed wounds. When I asked Zach, now a father, his worst fear as a parent besides losing a child, he said, “For them to go through what I went through.” He told me his parents ultimately helped him change course—and by doing what they did, you can help yours change course, too. We need to identify child behavior problems and solutions to to help change them. Here are 5 ways to handle your child’s troubling behavior.

Zach’s parents prayed for him—a lot. They prayed over his decisions and his life’s direction. Most of all, they prayed for his future. Perhaps you’re skeptical of praying, find it uncomfortable, or just haven’t done it before. You don’t have to use special words. Just pour your heart out. It’s a great place to start for wisdom and discernment. Praying not only helps you focus but relieves you of the burden you’re carrying. You’re giving over control of your child’s life to the One who created that child and has the power to intervene.

Zach’s parents also rooted him in faith, family, and a strong moral framework. No matter how far he wandered, he always had that point of reference. Not only did they talk about it, but they modeled it. They loved God, they loved their family, and never strayed far from what was right. By giving them roots now, you ensure that when they reach their lowest points, they know where to turn from there.

3. Give them a vision of their future.

Zach’s parents believed God had a plan for him and a future that was good—and they reminded him of it often. I believe the same is true for your kids. So when they start to turn down the wrong road, remind them. Tell them the ways they are talented and the impact they could have on the world. Ask them what they want others to say about them in the end. Let them know they have the power to make it happen.

We should never give up on our kids no matter what they do.

In Zach’s song “Rescue Me,” he says, “You never gave up on me.” He’s speaking about God. God saw what Zach could be, always pursued him, brought him out of the ashes, and extended grace to him. His parents were a shining example of that. They always believed in him and never stopped pursuing him. In the same way, we should never give up on our kids no matter what they do. If your child is showing troubling behavior, don’t stop investing in him, praying for him, and hoping for his best.

5. Speak the truth to them and over them.

Often, when kids exhibit troubling behavior, one of the main causes is a lack of identity or a negative view of themselves. In high school, Zach forgot who he was and took on the identity of the party guy. It may have been fun in the moment, but when he went home, he was miserable. The truth is that Zach was loved by God and created with great purpose. He couldn’t live that out until he knew it. Your kids can’t either. So, tell them the truth about who they are—they are loved, talented, and infinitely valuable.

Sound off: What do you think is the most challenging thing about child behavior problems and solutions they need?

Zach Williams is releasing his new album, A Hundred Highways, September 30 and is currently on tour with special guest Ben Fuller. The tour will hit 36 major markets and include a unique “VIP Eat & Greet” experience with gourmet dinner, meet and greet with Zach, premium concert seating, and more. Check out the schedule to see if he will be in your area soon!

Huddle up with your kids and ask, “What do you want your life to look like when you’re older?” 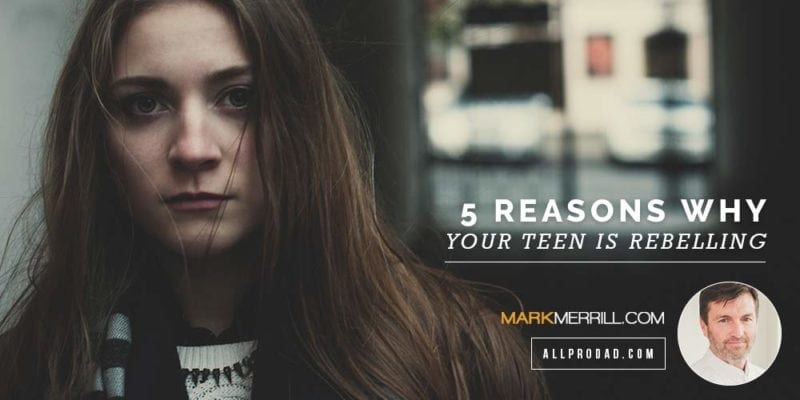 5 Reasons Why Your Teen is Rebelling

PrevPreviousThe Mistakes That Taught Tony Dungy the Most