A few years ago, Sports Illustrated writer Rick Reilly wrote in a column:

Maybe you could use a happy story after what happened at Virginia Tech, and maybe I’ve got one.

I have this friend, an Iowa truck driver named Mark Lemke. Last July he wrote to SI, nominating his 19-year-old son, Cory, for FACES IN THE CROWD. Said the kid set all kinds of golf records and he’d been meaning to write for a long time. Said he was finally doing it now because Cory had just died in a motorcycle wreck.

Well, I wrote a column (Aug. 21, 2006) about how I got Mark on his cellphone as he was driving his tractor trailer on an Ohio highway and how he wept while talking about losing his best pal. And I don’t know if it was from thinking of my own 19-year-old son or what, but it’s the only time I ever cried while I wrote.

And then we made up a FACES IN THE CROWD box for Cory and stuck it at the bottom of the column.

Anyway, a couple of months go by, and then Mark gets this call: “Mr. Lemke?” the voice says. “It’s Tony Dungy.”

Now, Lemke, 51, is just an ex-jock with a simple life that a motorcycle drove a hole through. The most he hopes for when he gets off the road is his wife Maud’s sloppy joes and his favorite couch and maybe a frosty root beer and a Vikings game to take his mind off Cory for a few hours. So, naturally, he figures the call is a joke.

“No, it is Tony Dungy,” the voice says. “I’m just calling to offer my condolences to you and see if there’s anything I can do to help you.”

Now, you’ve got to understand, this was in October. The Colts were into the teeth of their schedule, the most critical season in Dungy’s life, not to mention Peyton Manning’s, not to mention the millions of Colts fans’. They figure if their team doesn’t win it all this year, the genie goes back in the bottle.

But Dungy has his own sorrow to swallow. His 18-year-old son, James, hanged himself three days before Christmas in 2005. And Lemke knows this. So maybe Dungy, who’s the same age as Lemke, is a guy who can relate. So they talk, and the coach tells Lemke to keep in touch.

“The hardest thing for me is, I sit in that truck all day, and all I do is think about him,” Lemke tells him one day. “You’re lucky. You’ve got so many people around you to get you through the days.”

“Yeah,” Dungy says, “but it doesn’t get you through the nights.”

And pretty soon they’ve got this bond going. Dungy has a wife, five kids, the monster job, numerous charities he works with and a thousand things to do, yet he takes the time to answer every Lemke e-mail, gives him his cell number and returns every call. They go deep sometimes. Lemke gets hot at God for taking Cory. Dungy tells him that’s normal, but he adds that if they keep their faith, “we’ll see them again.”

Then it’s the playoffs, and Dungy is apologizing for not replying to Lemke right away. Sorry about not getting back to you, he e-mails Lemke one day. Sometimes I can go a few days without getting on my computer, especially if our defense is not playing well.

I ask you, who is that nice?

Next thing you know, the Colts are in the Super Bowl and Dungy is inviting a man he’s never met, a Vikings fan, no less, to be his guest there. So Lemke finds a load that needs hauling to Florida and a load that has to come back, and he drives his 18-wheel rig to Miami. The day before the game he meets Dungy in person at the team hotel. They hug. They visit. They pray. The next day Lemke takes his seat in Dolphin Stadium and watches his new buddy win it all.

And this is only one stranger whom Tony Dungy has befriended. There’s the former high school coach in Wisconsin whose son committed suicide. There’s the young kid in Indianapolis who lost his mother and brother in a car wreck. Heartbroken people all over are suddenly getting a hand up from a man who himself should be a puddle but is instead a river of strength.

Yet Dungy refuses to talk to the media about these good deeds, which only makes them better.

“I’m awfully grateful to him,” Lemke says. “He helped me keep my faith. He taught me that he and I – we’re not alone.”

After two weeks of hearing about how low man can sink, isn’t it nice to know how high he can rise?

Tony Dungy stands as a reminder to every parent who’s grieving right now that there is a way through the pain. And that way is through each other

Give them a big ‘ol bear hug. 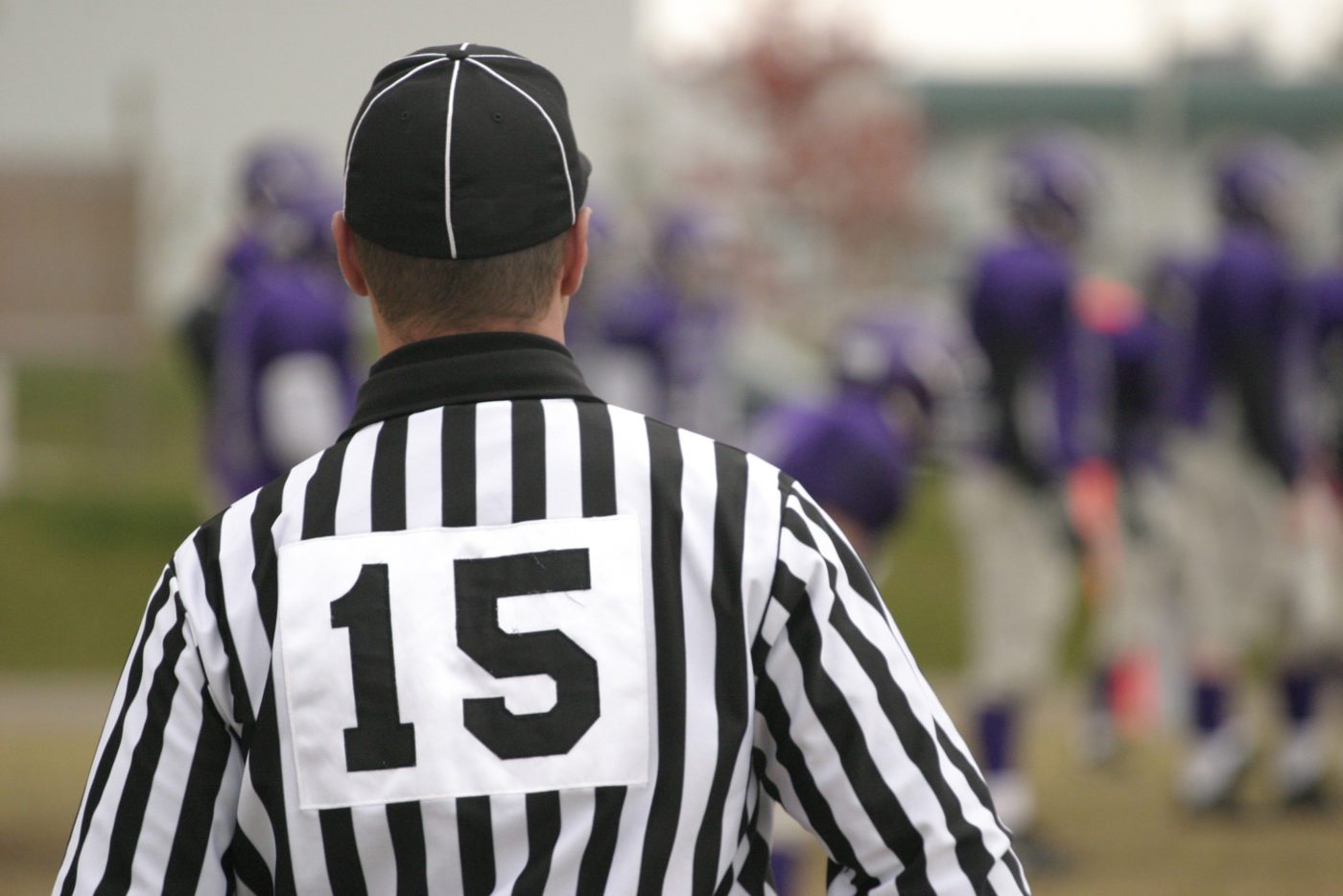 Referee, Cheerleader, or Coach: Which Dad Are You? 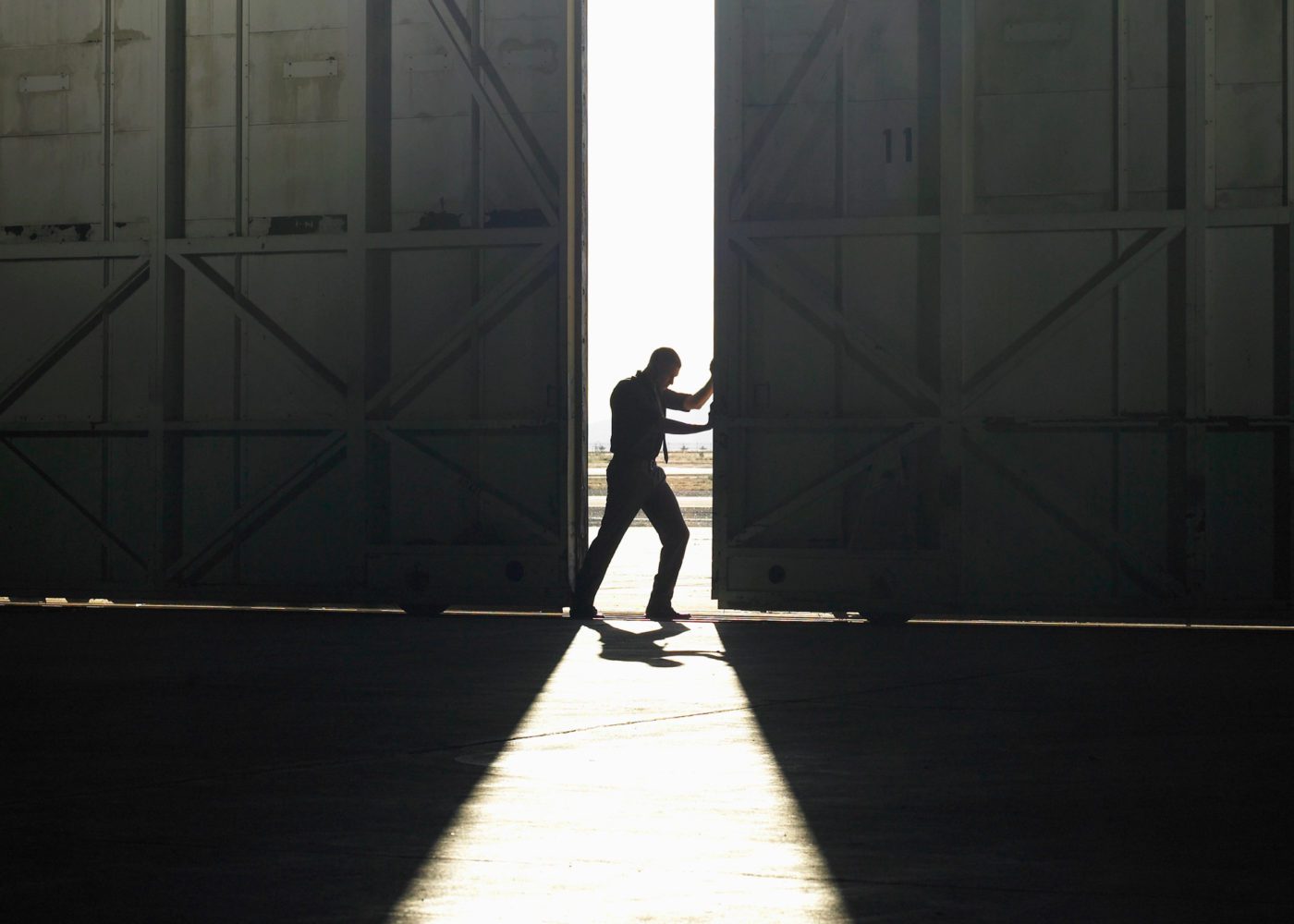 PrevPreviousSuccessful Blended Families
Next20 Tips for Hiking with ChildrenNext