The last words a person utters can tell us a lot about what they lived for.  And what they say can be very meaningful to us and serve as reminders of life’s fragility.  Here are a few you might find interesting:

This is the last of earth! I am content.

See in what peace a Christian can die.

Is it not meningitis?

In response to an attending doctor who attempted to comfort him by saying, “General, I fear the angels are waiting for you.”

Am I dying or is this my birthday?

When she woke briefly during her last illness and found all her family around her bedside.

When asked by her sister, Cassandra, if there was anything she wanted.

How were the receipts today at Madison Square Garden?

Is everybody happy? I want everybody to be happy. I know I’m happy.

Die? I should say not, dear fellow. No Barrymore would allow such a conventional thing to happen to him.

I am ready to die for my Lord, that in my blood the Church may obtain liberty and peace.

Friends applaud, the comedy is finished.

I should never have switched from Scotch to Martinis.

I am about to — or I am going to — die: either expression is correct.

Ah, that tastes nice. Thank you.

Oh, I am not going to die, am I? He will not separate us, we have been so happy.

Spoken to her husband of 9 months, Rev. Arthur Nicholls.

In reply to her husband who had asked how she felt.

Now I shall go to sleep. Goodnight.

I am still alive!

I am dying. I haven’t drunk champagne for a long time.

The earth is suffocating . . . Swear to make them cut me open, so that I won’t be buried alive.

I’m bored with it all.

Before slipping into a coma. He died 9 days later.

This time it will be a long one.

I have tried so hard to do the right.

That was the best ice-cream soda I ever tasted.

That was a great game of golf, fellers.

I am not the least afraid to die.

I must go in, the fog is rising.

Minutes before her plane crashed.

(Farewell, my friends! I go to glory!)

Please know that I am quite aware of the hazards. Women must try to do things as men have tried. When they fail, their failure must be but a challenge to others.

Last letter to her husband before her last flight.

KHAQQ calling Itasca. We must be on you, but cannot see you. Gas is running low.

Last radio communiqué before her disappearance.

It is very beautiful over there.

No, I shall not give in. I shall go on. I shall work to the end.

All my possessions for a moment of time.

A dying man can do nothing easy.

Come my little one, and give me your hand.

Spoken to his daughter, Ottilie.

I know you have come to kill me. Shoot coward, you are only going to kill a man.

Yes, it’s tough, but not as tough as doing comedy.

When asked if he thought dying was tough.

God will pardon me, that’s his line of work.

Turn up the lights, I don’t want to go home in the dark.

I am about to take my last voyage, a great leap in the dark.

Oh, do not cry – be good children and we will all meet in heaven.

Let us cross over the river and sit in the shade of the trees.

Killed in error by his own troops at the battle of Chancellorsville during the US Civil War.

Is it the Fourth?

Father, into thy hands I commend my spirit.

Now I have finished with all earthly business, and high time too. Yes, yes, my dear child, now comes death.

A King should die standing.

Why do you weep. Did you think I was immortal?

I am a Queen, but I have not the power to move my arms.

Too late for fruit, too soon for flowers.

Spoken to his assassins, 3 men who shot him 16 times.

Go on, get out – last words are for fools who haven’t said enough.

To his housekeeper, who urged him to tell her his last words so she could write them down for posterity.

I forgive everybody. I pray that everybody may also forgive me, and my blood which is about to be shed will bring peace to Mexico. Long live Mexico! Long Live Independence!

It’s all been very interesting.

Get my swan costume ready.

I love you Sarah. For all eternity, I love you.

Spoken to his wife.

Here am I, dying of a hundred good symptoms.

I owe much; I have nothing; the rest I leave to the poor.

I have a terrific headache.

He died of a cerebral hemorrhage.

Put out the light.

Killed in battle during US Civil War.

Sister, you’re trying to keep me alive as an old curiosity, but I’m done, I’m finished, I’m going to die.

Spoken to his nurse.

I’ve had eighteen straight whiskies, I think that’s the record . . .

I feel here that this time they have succeeded.

Don’t worry chief, it will be alright.

Woe is me. Me thinks I’m turning into a god.

Don’t let it end like this. Tell them I said something.

I have offended God and mankind because my work did not reach the quality it should have.

I die hard, but am not afraid to go.

Either that wallpaper goes, or I do.

What are we really living for? 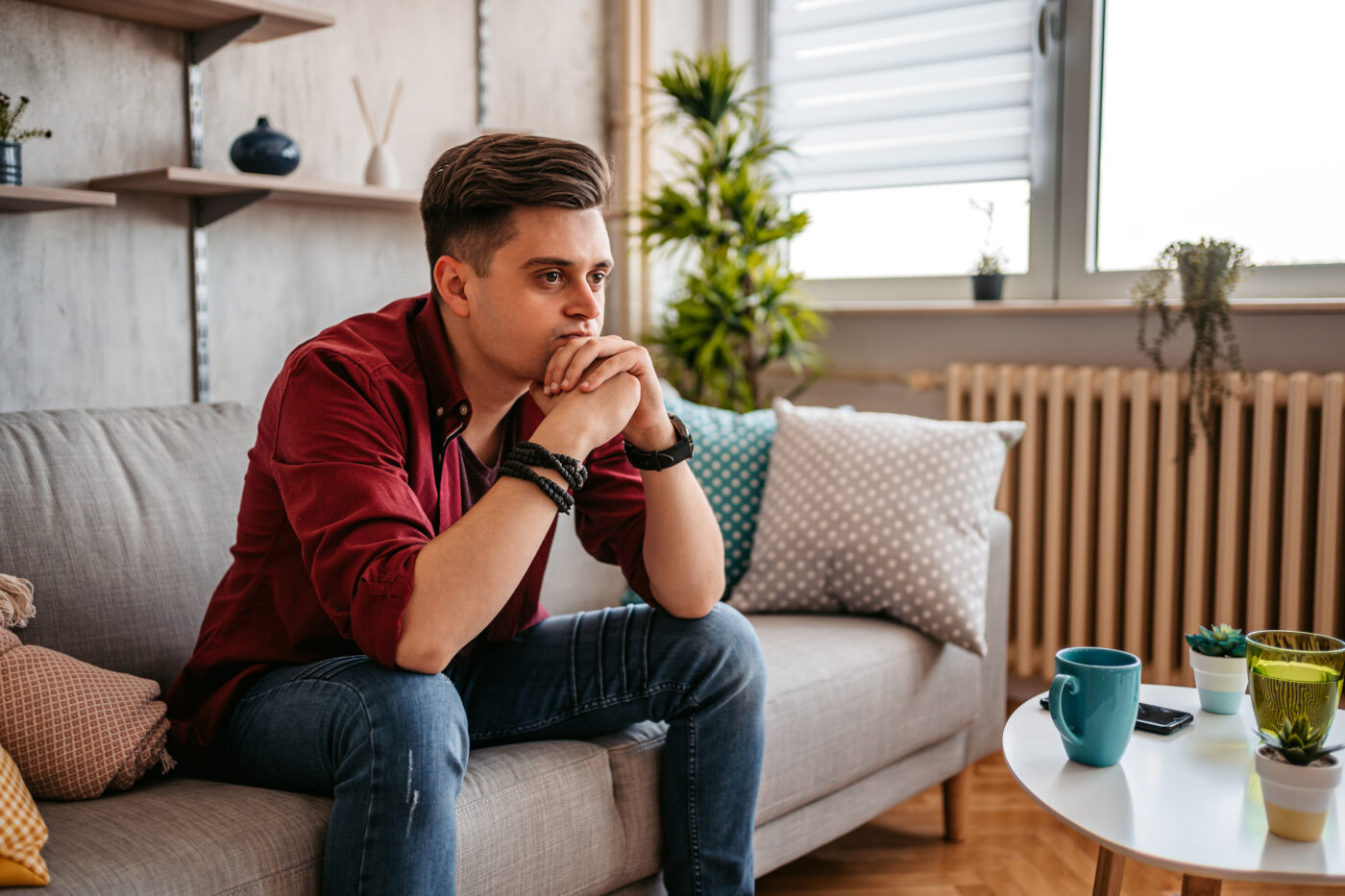 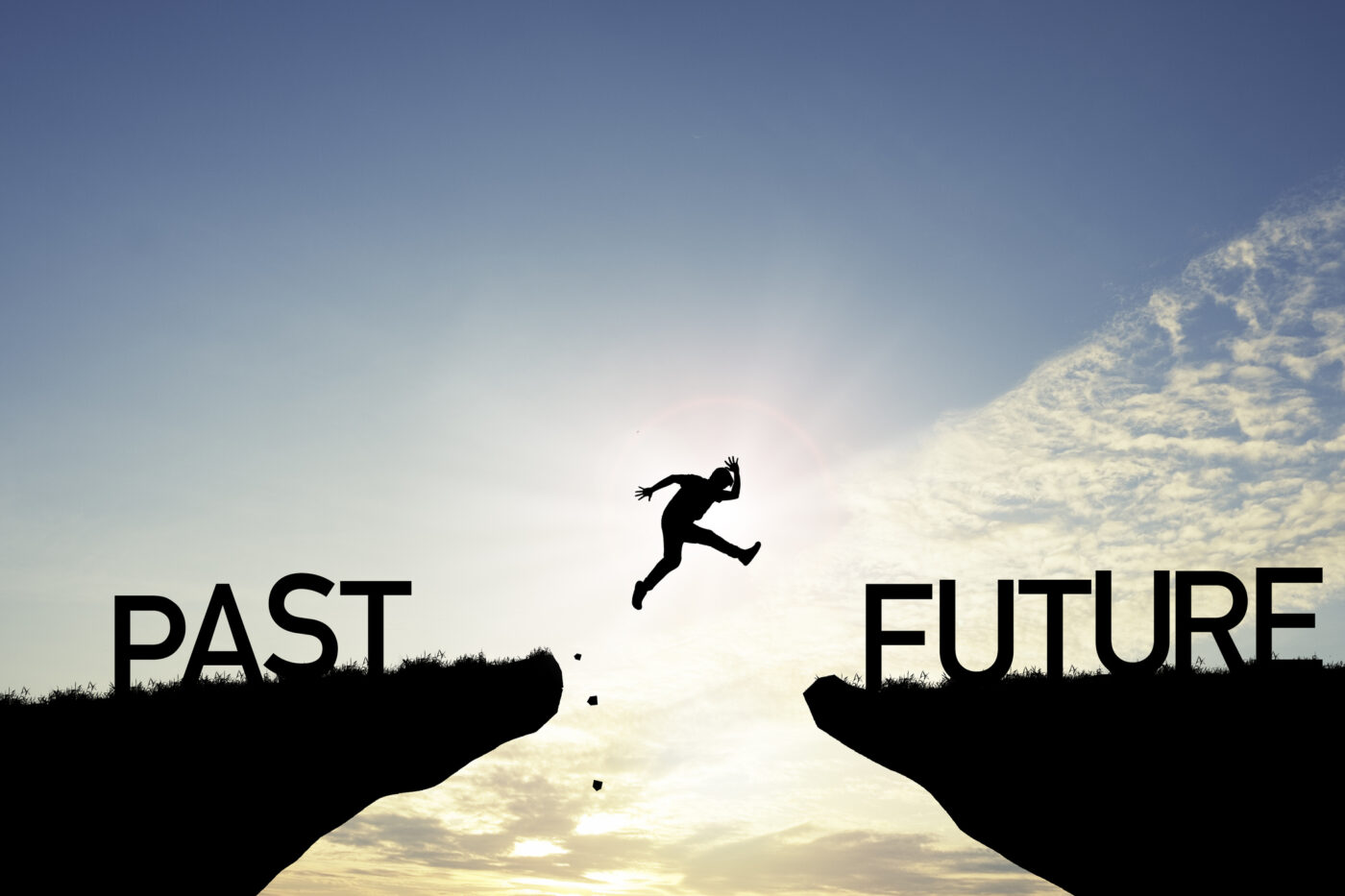 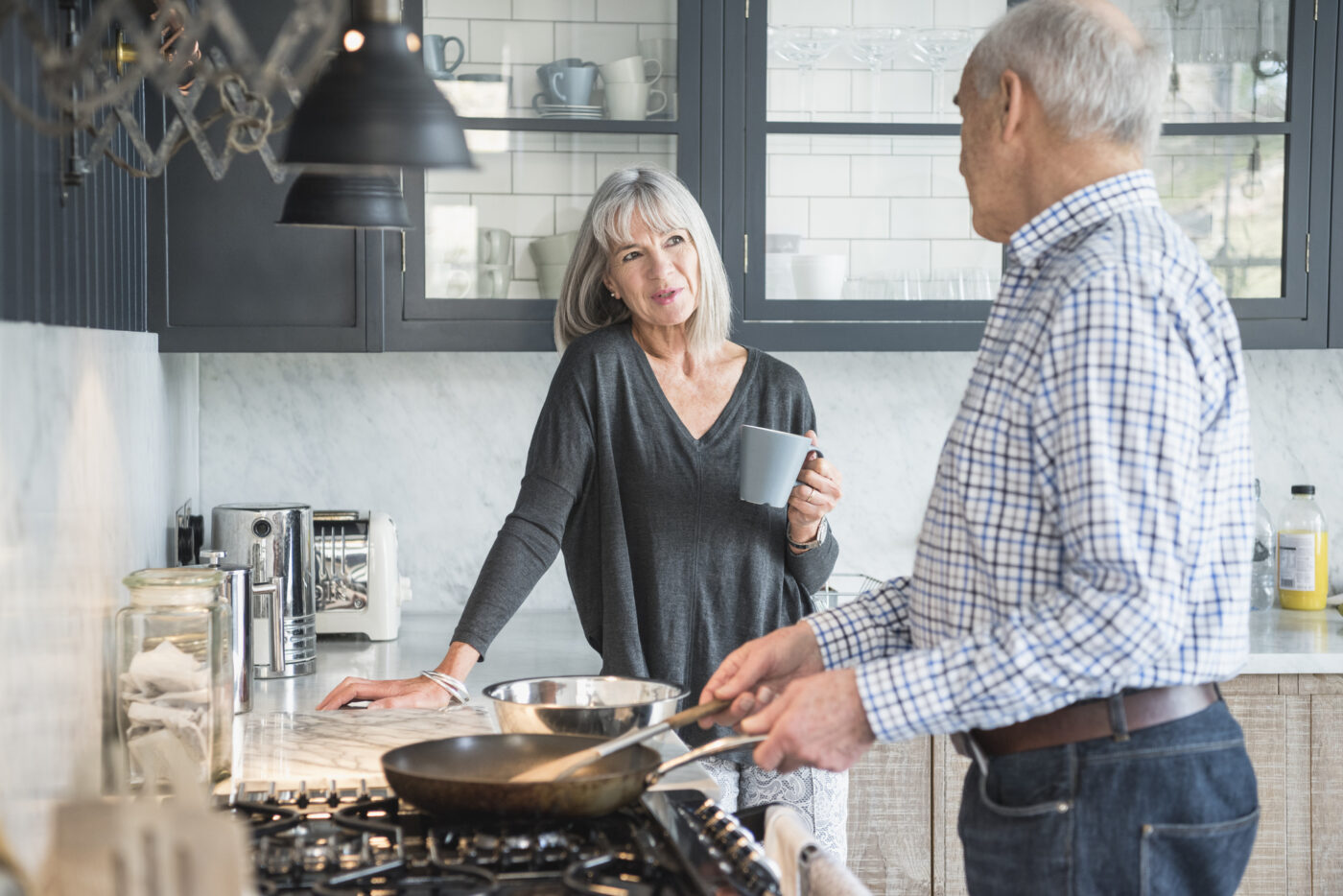 5 Things That Require More Inner Strength Than You Think