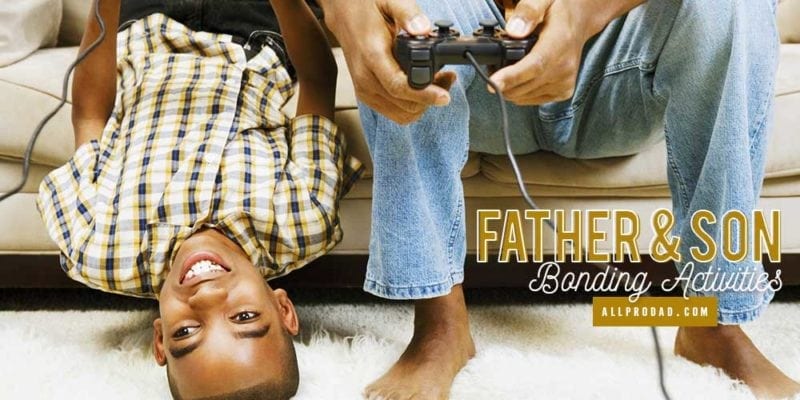 In the late spring after I graduated college, my father came to me and told me he had signed us up for a partners golf tournament. Golfing was something my dad and I did together all of the time. As a team, we would play against another twosome and, if we won, we would play each week all summer. If we lost, we were out. My initial problem was that I was going to be moving to another city hours away after the first week of play. Then my dad and I looked at each other and laughingly agreed that we probably wouldn’t advance past the first round. Although we played a lot together, neither of us were really that good.

As the tournament began, for reasons unexplained, I caught fire. We cut through the field of competitors all summer. Week after week, I drove hours from my new home to tee off with my dad, thinking that each week would be our last competition. Yet, each week would be another surprising win. My hot streak carried us all summer, all the way to the championship match. That’s when I cooled off. With three holes to play, we were three down. That’s when my dad came to the rescue, single-handedly winning the last three holes to send the match into a playoff hole. That’s where we finally fell, earning the runner-up trophy.

That was the last time my dad and I played golf together. He passed away the following spring. I will never forget those magical two months. When I look at our runner-up trophy, I can still feel the summer sun on my face. Father and son bonding activities are life-changing events. Put the time in because it could be the type of love your son never forgets. Here are 5 great father and son bonding activities.

Teach him to ride a bike and drive a car.

Both of these give him autonomy and freedom. You are teaching him how to take control of something that is powerful and requires responsibility. You will communicate that you trust him. Who better to empower him that way than his dad. You will honor him and he’ll beam with pride when he masters each with your direction.

Play video games with him.

I may get push back here, but it gets you into their world. There’s a great opportunity to make this more special than just simply pushing buttons in front of the TV. Play games where you work together as a team to accomplish something or play strategy games against one another. When I was in my twenties, there was a community of us that played a game where you built a base and military and then battled each other online. There were a father and son that played one-on-one often. The dad made it more fun by buying a small statue of an army guy as a trophy. The person who won the last battle would keep the statue in their room until the next time. It was one of those little details that created a lasting bond.

Play music or learn how to play an instrument together.

You don’t have to be good. It may take time but, in the end, that’s what this is all about, spending time together. YouTube has a lot of videos these days that make it easier to learn. Lately, I have pulled out my guitar and played while my son hits a drum. Although I have put in a lot of practice, I am still horrible and, yet, my son continues to ask me to bring it out again and again. With older kids, it is going to be about learning and getting better. With younger kids, it is going to be about making noise, the louder the better.

Walk him through fixing something.

I can’t tell you how many men I have talked to that said they never learned basic home improvement or car maintenance. I was one. Speaking for myself, I felt like there was a part of my manhood missing. Right or wrong, I think that is how a lot of men feel. Teaching your son these skills by doing it together will be a gift to him. Someday when he is a homeowner and has a family of his own, something will break. When he takes out his tools to fix it, he’ll remember fondly who taught him.

Recreate your favorite childhood memory with your dad.

Sound off: What activities do you do to bond with your son?

Huddle up with your kids and ask, “What is your favorite thing to do?” 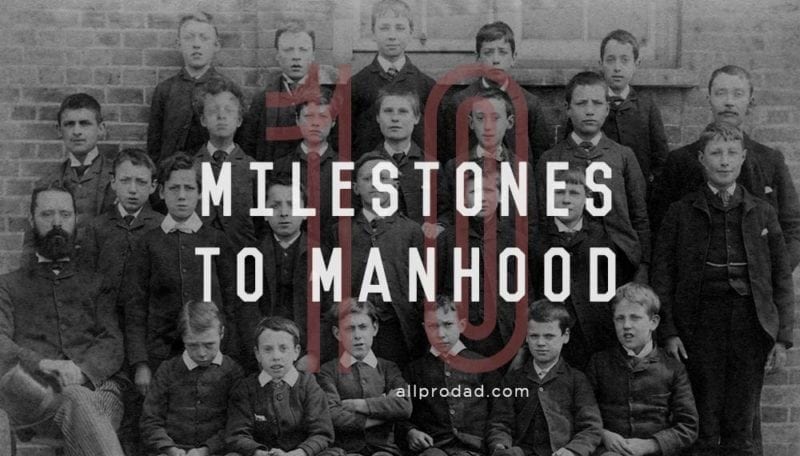 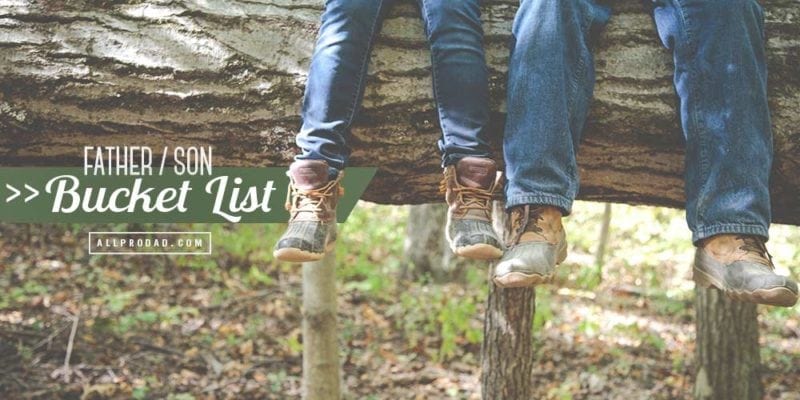