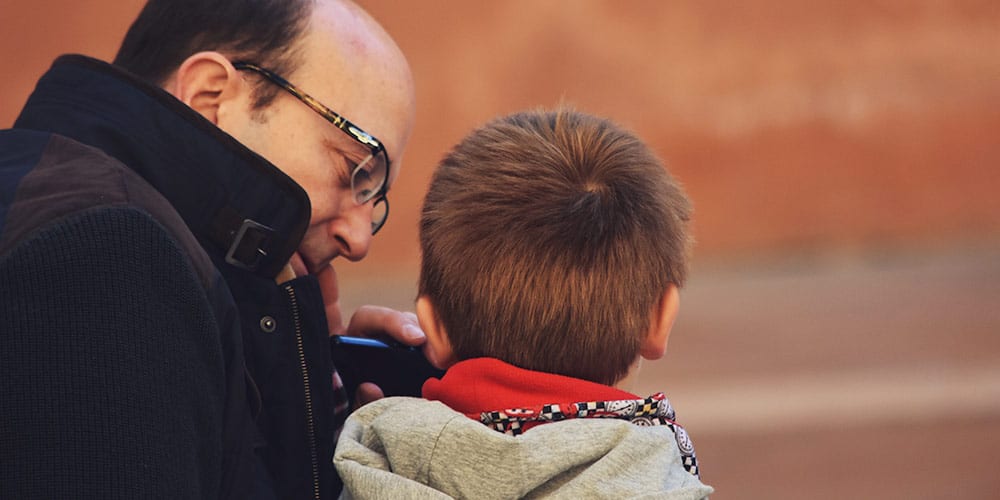 How to Be a Calm, Cool, and Collected Parent

Sometimes the daily stress of parenting can be overwhelming, especially with the weird things kids do, the unique way that they think, and the constant barrage of never-ending questions. Kids sometimes just have a way of pushing our buttons, don’t they? My wife and I were recently discussing that we’ve observed how some parents, when faced with these situations, lose it with their kids at the drop of a hat with yelling, threats, etc., while other parents respond to very similar intense situations without it even phasing them or causing them to get their feathers ruffled. So what makes the difference between the reactive parent and the calm parent?

Let’s be honest… parenting can be very intense, but that doesn’t mean that we have to be. Our children deserve parents who know how to balance the emotions associated with parenting without taking those emotions out on their kids. So here’s are a few practical reminders for how to stay calm, cool, and collected as a parent.

A great parenting principle that shows this is found in Proverbs 15:1, which says, “A soft answer turneth away wrath: but grievous words stir up anger.” In other words, when I as a parent stay calm and controlled, it is more likely that my child will as well. But when I lose it, it stirs up more of the same in them. It’s no secret that louder voices don’t raise more obedient kids. Yet many parents continue with their volume default on high despite the fact that it rarely produces their desired results. If we desire a calm and respectful response from our children, it’s helpful for that to start with us.

2. Remember, your kids are playing a game that you’ve created.

I hear parents often who say that they have to raise their voice or get mean because it’s the only way they can get their kids to listen. But that is simply because that is exactly how they have trained them to respond. Our kids may be small, but they are terribly smart. And they figure out the rules to the control game very quickly, and they know who’s in the driver’s seat. This is why many kids take advantage of parents in public places or know how many times they can repeatedly disobey before their parent will actually do anything – whether that be a consequence, a raised voice, or you simply losing it. They know the rules to this game that you’ve chosen to create (yes, you created it), and so they know your tolerance threshold, as well as your breaking point, and as a result, they take advantage of it. So maybe it’s time to change the rules to the game.

3. Remember, self-control is a choice.

Let’s be honest… parenting can be very intense, but that doesn’t mean that we have to be.

We easily get frustrated with our children when they fail to demonstrate self-control, and by doing so, we become guilty of the very same thing. How many times have I told my child when they are faced with acting on impulse, “You’ve got to stop, think, and then respond by making the right choice.”? Yet, sometimes as a parent, I would do well to heed my own advice. As my wife and I recently observed parents we noticed that the way they responded to their children was very simply a choice – nothing more, nothing less. Regardless of whether or not you were raised by calm parents, you have no excuse for not being one yourself if you want to be. Because self-control really is a choice.

While these reminders are very pointed, they are also very honest. Being the calm, cool and collected parent that our kids deserve boils down not to our circumstances, our past, or even our personality. It boils down to a choice. 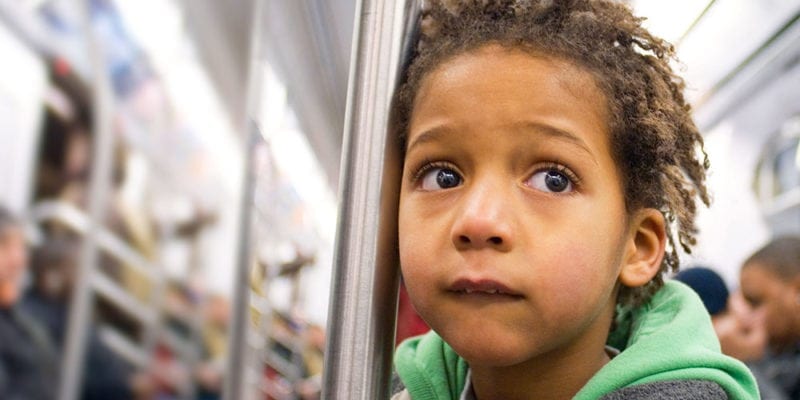 10 Ways to Curb Anxiety In Children 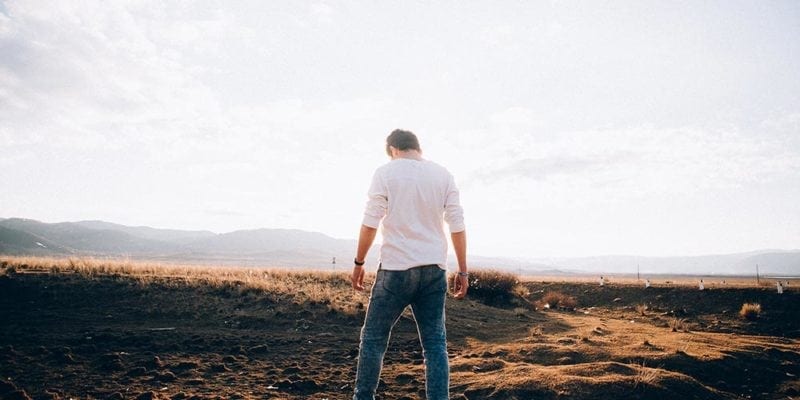 How to Break Family Curses

PrevPrevious7 Ways to Equip Your Son for Manhood
NextAre You Tough?Next