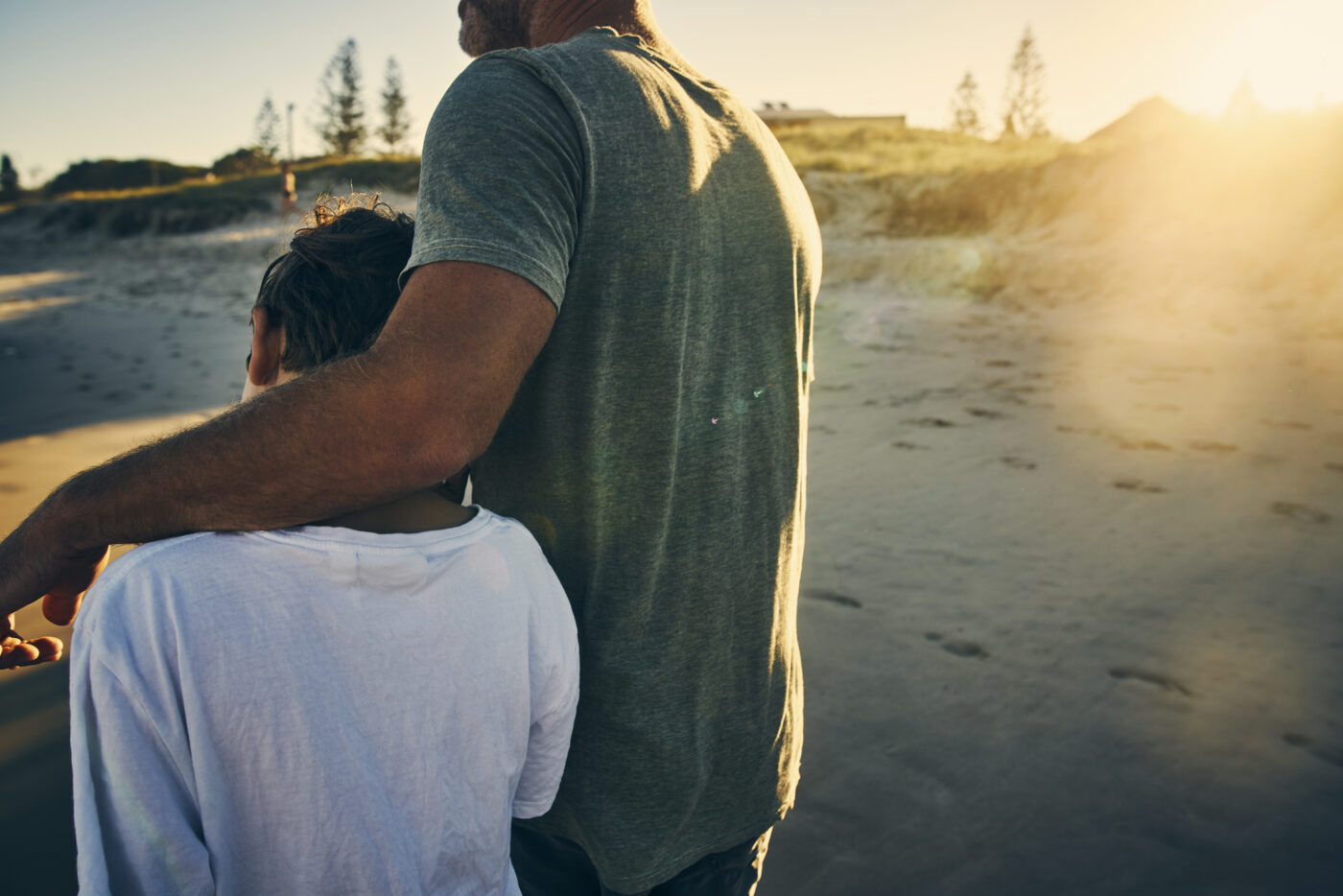 “I got to do me.” Those were the words from John, a dad I know. John had four sons and seemed like he was trying to be a good dad. Then, one day, I received a text from his wife, who asked me to check on him. If you looked at John’s pics on Facebook, you’d think things were fine. But his wife told a different story.

John had decided to walk away from his wife and sons. For whatever reason, he checked out. If you’re also ready to throw in the towel—if you’re ready to say, “I don’t want to be a father anymore. I got to do me!”—there’s another way. Here are 3 things to do when you feel like giving up as a dad.

Amid temptation, your conscience tells you what’s right—listen to it.

1. Listen to your conscience.

Maybe you’re jealous of men who don’t have as many responsibilities. You work hard and don’t seem to get ahead, and you remind yourself of this all the time. Or maybe you’re infatuated with a lifestyle that isn’t possible when you have a wife and kids. These feelings are temptation talking. Amid temptation, your conscience tells you what’s right—listen to it. It won’t say “I don’t want to be a father.” It’ll tell you instead to regroup and not to give up. It’s time to notice the gift that your family really is, be grateful for it, and then, when necessary, sacrifice your desires in order to meet your family’s needs.

2. Don’t listen to your feelings too much.

John, the dad I mentioned earlier, listened to his feelings too much—and his feelings told him to abandon his family. You can get wrapped up in your feelings so much that you make life about yourself instead of about others. If I listened to my feelings all the time, I’d be in trouble because feelings might have me giving up or looking for something better on the other side—which doesn’t exist. Instead, when you’re at your lowest, it helps to list everything that’s bothering you, and then cross out the items for which you can’t be responsible. Boom, instant release.

3. Resist comparing yourself to other dads.

It’s easy for dads to find worth in homes, cars, and careers. And there will always be another guy with a larger home, nicer car, and higher salary. But you have no idea what his life is like. Any guy can have more of everything compared to you; so what? If you find you’re comparing yourself to other guys, it’s a sign that you’re inclined to want out. Resist it. Don’t be the guy always looking across the fence for less responsibility, a seemingly nicer wife, more freedom, or more respect. Instead of comparing yourself to others, be sure your identity as a dad comes from your engagement with your kids. Practice gratitude and create good memories. If things need to change, don’t cut and run out. Run toward change—run toward your wife and kids. Giving thanks fights against comparison. You’ll find contentment the moment you stop looking over the fence.

Sound off: Have you ever thought, “I don’t want to be a father?” What do you do when you feel like giving up as a dad?

Huddle up with your kids and ask, “What do you do when you feel like giving up at something?” 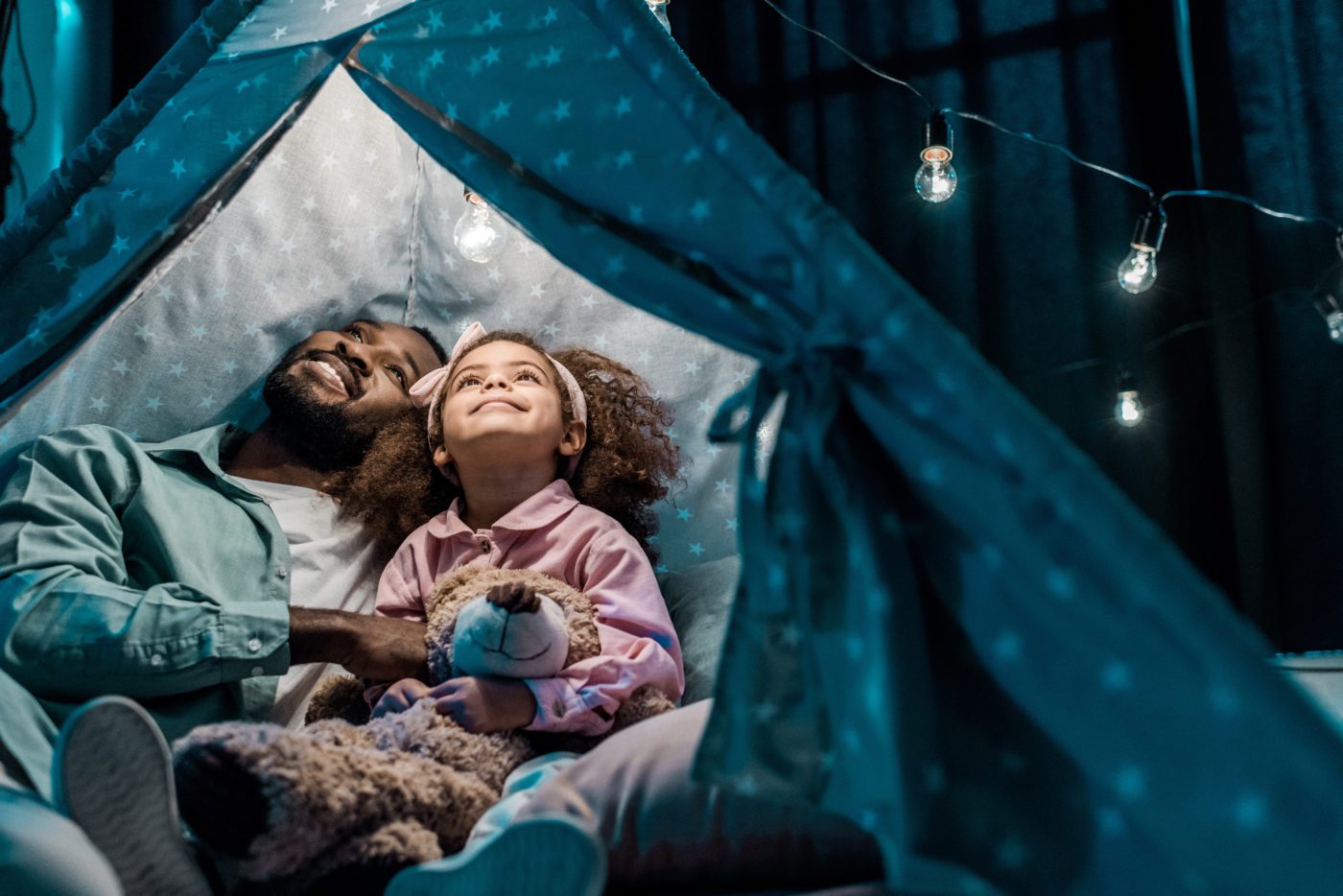 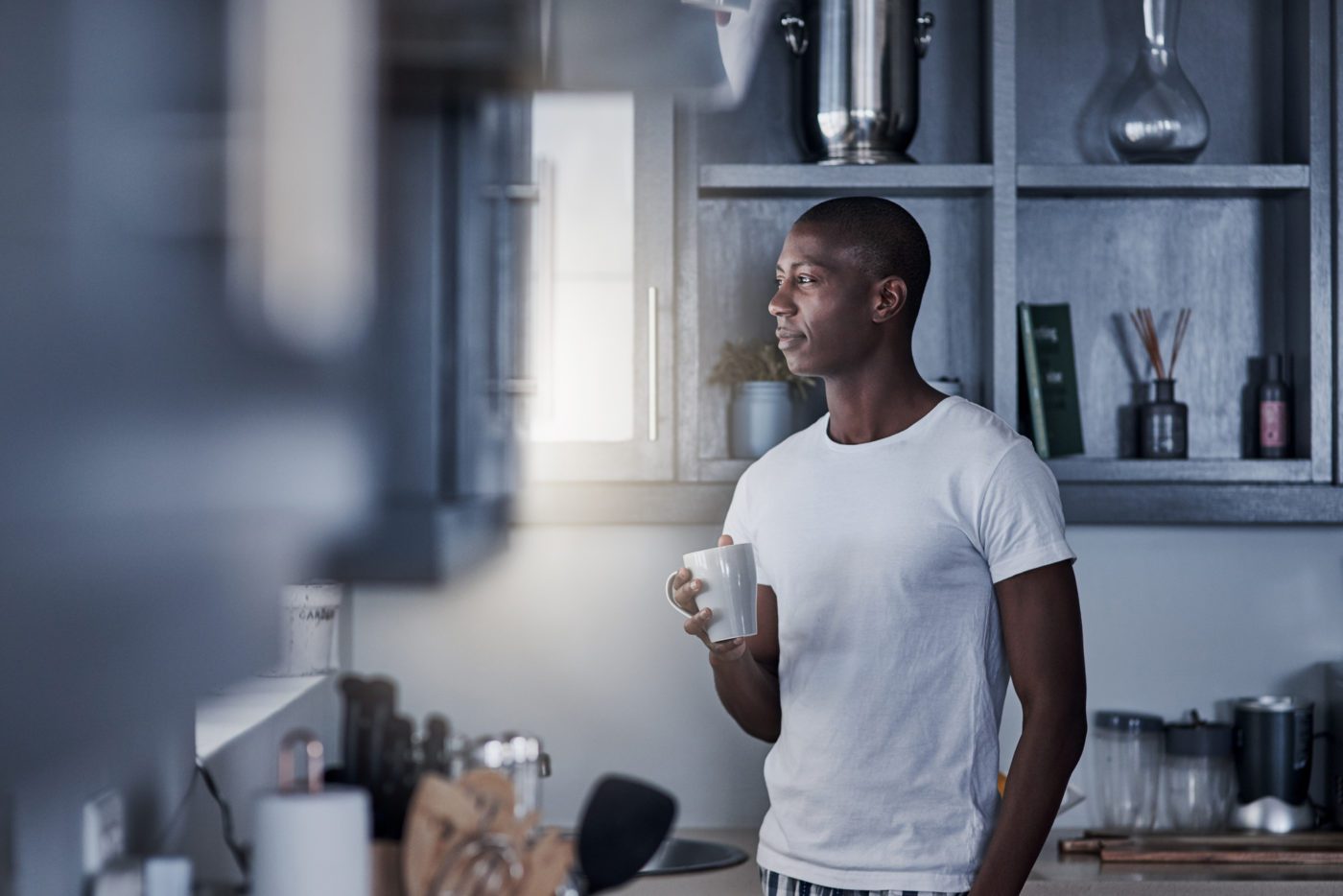 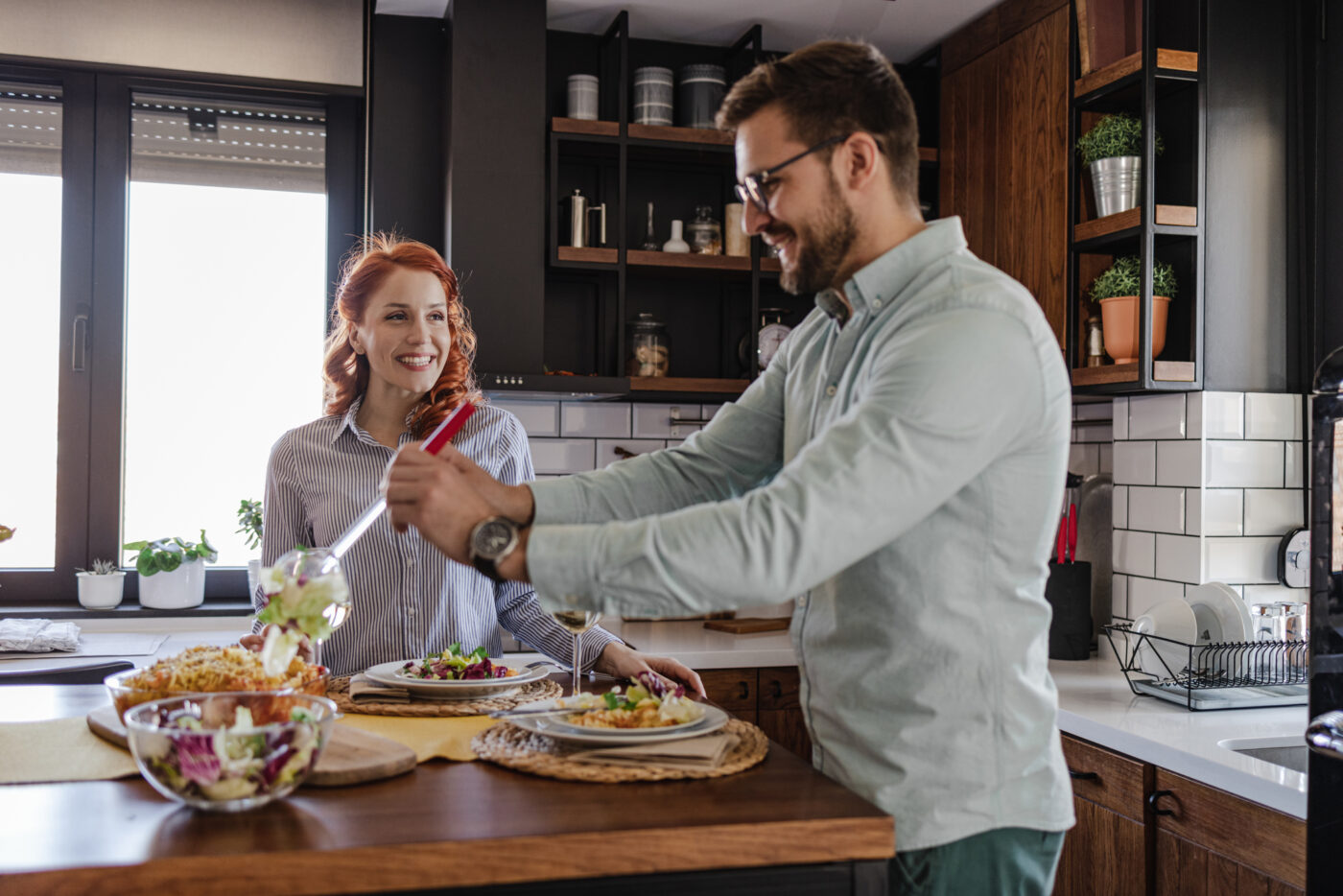