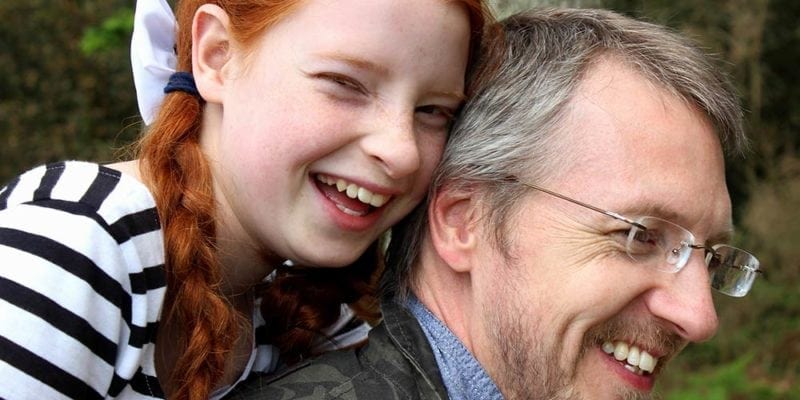 What Every Middle Schooler Wants Their Parents to Know

When our firstborn went into sixth grade I taught at-risk students at his school. I knew his teachers, the principal was an ally, I was aware of all the trouble spots, and Andrew had permission to come to my room if he needed help. Even with all that advocacy, middle school was a difficult time. Middle schoolers face negotiating hallways between classes, growing pains, awkwardness, discovering the opposite sex, new responsibilities, changing bodies, and so much more.

Middle school is one of the inevitable dreaded experiences of growing up. Then it comes around again via our own middle school kids, and suddenly we’ve forgotten everything we once knew. It’s no exaggeration to say that the more we know the better equipped we are to help; this is what every middle schooler wants their parents to know.

Your child is experiencing the confusion of the no man’s land between kiddo and the grown-up world. They may not say it quite this way, but your middle schooler wants you to know that they are still vulnerable, that they still need you, and that this recent growth spurt didn’t do anything to change the fact that they still need to be tucked in at night once in a while.

I want you to ask me questions.

Your child is super self-conscious, not very self-confident, and very much looking for a sense of belonging. Consequently, by the time they’re well established in middle school, your kids are beginning to believe every teacher and parent has it in for them. Please try to include at least a half-dozen positive affirmations for every negative, “no,” or reprimand you throw their way.

Bullying is real and I want it to stop.

A lot of teachers routinely look the other way because they just don’t want to be bothered. It’s important to know that bullying isn’t just shoving in the hallway, but racism, sexism (sexual harassment is already happening in middle school), hurtful remarks, snide comments, vandalism of personal property, intimidation, and obvious exclusion. But you won’t know what’s happening if you don’t ask, and the teacher can’t be an ally if they don’t know what concerns you. Your child seriously wants to sense your protective presence in some way. Your middle schoolers need to know you take this problem seriously.

I’d like to see you at school more often.

It’s no exaggeration to say that the more we know the better equipped we are to help.

Believe it or not, your middle schooler needs to be aware of your presence, they miss you during the day, and they want to see the evidence that you’re involved. Your child not only thinks you are cool but is proud of you too. Middle schoolers love seeing you on campus, Dad, and they want you to know their friends. It’s a simple matter of giving them a level of security they may not admit to but absolutely need.

Huddle up with your kids and ask, “What is one thing you think I don’t know about you?” 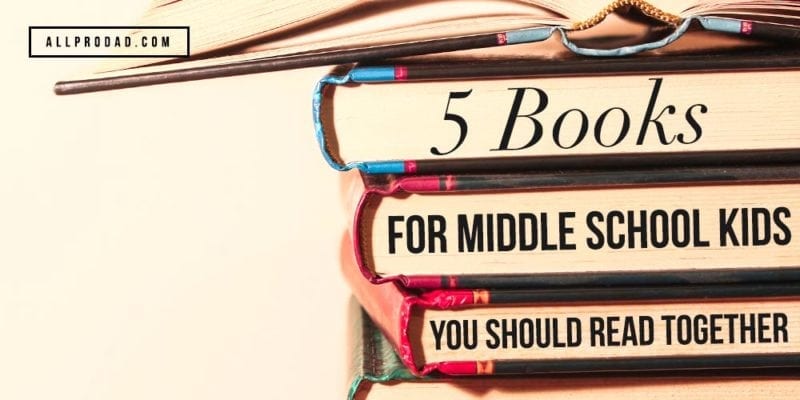 5 Books for Middle School Kids You Should Read Together 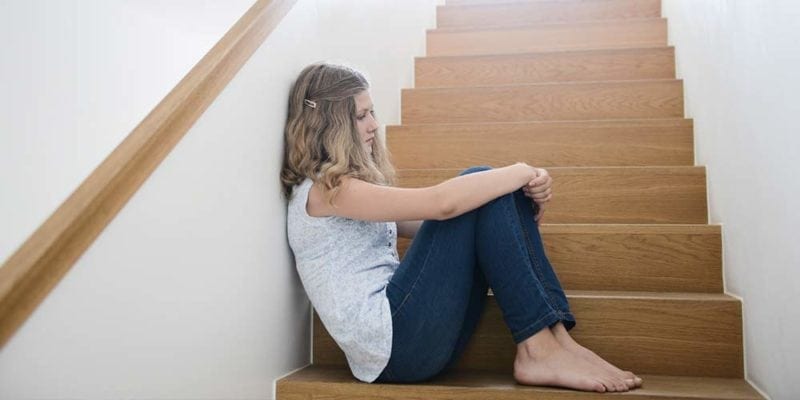