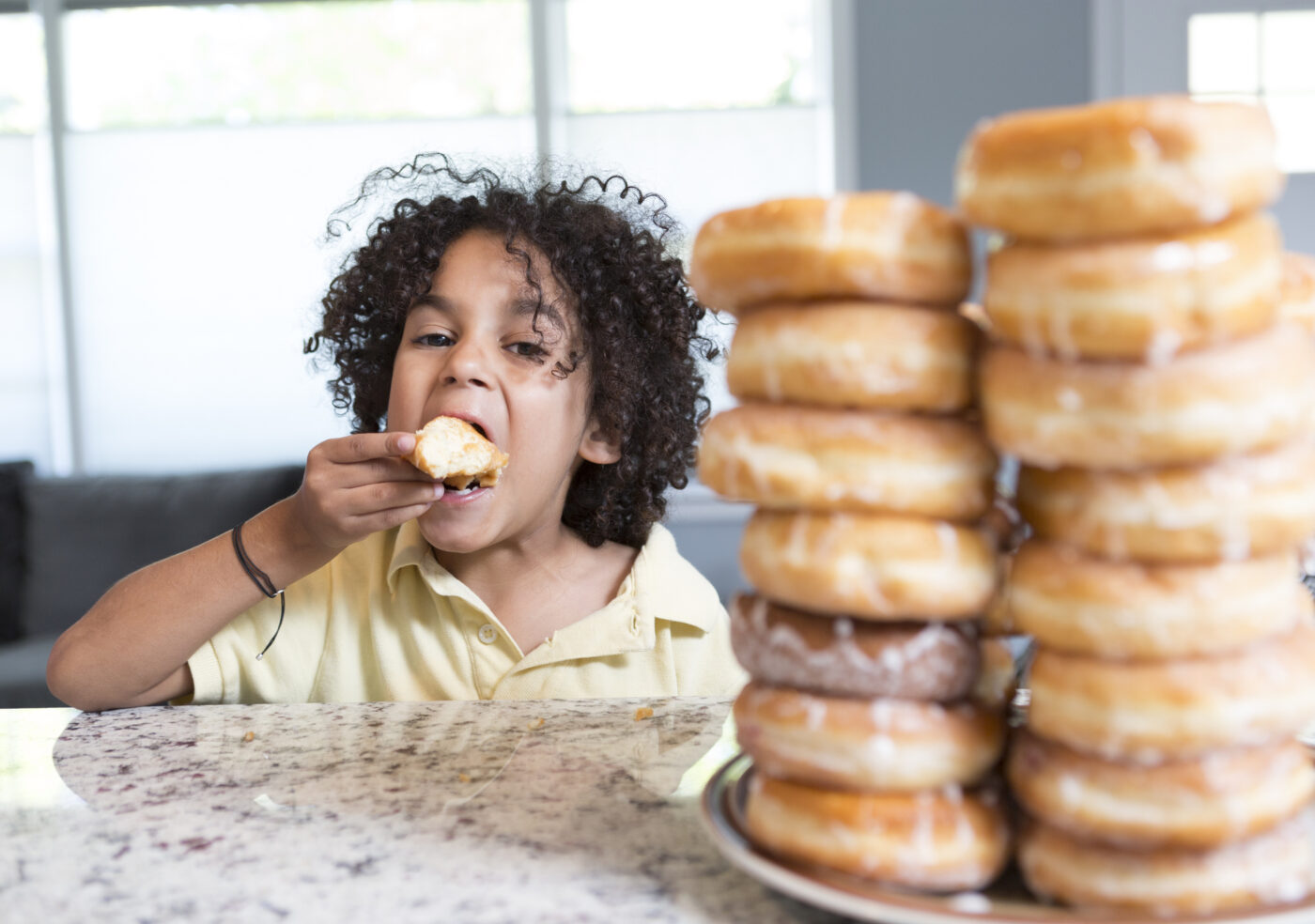 5 Ways to Raise Kids Who Drive Their Spouses Crazy

In our hospital room, with my daughter’s arm bent in the wrong place, the doctor started to explain how she would set the break. “We don’t give numbing medication for breaks,” she said, “Instead, we will give her something so she won’t remember.” Um, WHAT? The doctor wrapped my daughter’s arm and started pressing to set the bone. I’ll never forget my daughter’s look: Her eyes bulged out of her sockets like a couple of golf balls, and her nostrils flared as she started to back her head deeper into the pillow. Why don’t they offer the same medication to parents?

My internal monologue about the doctor wasn’t very friendly because I hate to see my kids in pain. I’m sure you feel the same. We go to great lengths to ensure their safety. But could our desire to protect them from pain set them up for pain in their relationships down the road? We could end up missing some important things while preparing kids for adulthood. Here are 5 ways we may be raising kids who will drive their spouses crazy.

We give our kids stuff we didn’t get growing up—which isn’t necessarily a problem. But, if we don’t expect them to contribute to the running of the household, we aren’t preparing them for adulthood. Young kids are capable of doing smaller tasks to help out. By the time they are teenagers, our kids should be doing many of the daily chores in the home, such as putting away their own laundry, emptying out the dishwasher, taking out the trash… Teaching kids to contribute to a running household will prepare them to run their own homes in the future. If you don’t do this, your kids will drive their spouses crazy someday by treating them like housekeepers instead of as partners.

Teaching kids to contribute to a running household will prepare them to run their own homes in the future.

2. Let them cocoon in their self-interests.

Tablets, TV, game consoles… Our kids are experts at entertaining themselves. But we may be doing their future spouses a disservice by always letting them do so. A healthy marriage will, at times, require one party to participate in activities the other doesn’t care for—and to do it with a good attitude. Suppose we never expect our kids to participate in our activities because they are “boring” and “dumb.” They’re likely to tell a future spouse the same thing. When I was a kid, my dad made me join him in the woodshop for hours, just watching him work. Yes, a lot of the time, I was bored. But I didn’t just pick up some woodworking knowledge. I also learned how to participate in something I wasn’t really interested in for the benefit of somebody I love.

3. Shelter them from all adversity.

When our kids are in pain, we want to fix it (and the person who caused it!). We naturally shelter them from adversity. Yes, some parents call their 25-year-old’s boss when their 25-year-old comes home from work upset, but not you. If you’re at a restaurant, teach your kid to order her own food. If your high-schooler is struggling in a class, expect him to seek assistance. If we don’t teach our kids to advocate for themselves, they might expect a future spouse to come to their rescue with issues outside the spouse’s area of responsibility.

4. Harp on all their flaws and failures while you excuse your own shortcomings.

“I don’t want you watching TV all day,” I say to my third oldest. Later, he’ll catch me watching my third college football game and ask, “Why is it OK for you to watch TV all day?” I have a good excuse: “This is my day off!” But when we do this, we’re teaching our kids that it’s OK to point out a spouse’s flaws while excusing their own mistakes. That’s not going to work out so well.

5. Be their friend instead of their coach.

I’m not raising kids. I’m raising adults. There will be times when I have to correct my kids’ behavior, and they won’t like it. Their response is never, “Gee, thanks, Dad. I really needed your intervention.” If my goal is to be their friend, I’m probably not going to correct them. I’ll let them get away with everything so they don’t end up hating me. But my job is to prepare them for adulthood and for a future spouse. I don’t have to be a jerk, but I shouldn’t be a pushover either. Plus, if they see me as a coach now, they might even see me as a coach later in life if they need help in their marriage.

Sound off: What are some other ways we can work on preparing kids for adulthood?

Huddle up with your kids and ask, “What is something good that comes from pain?”