Many men and their families are concerned about the risks of prostate cancer. Consider the following statistics from the Mayo Clinic:

Prostate cancer often spreads slowly and remains within the prostate gland, so if the cancer is caught early, there is a better chance of successful treatment with minimal side effects. However, some forms of the disease can be aggressive and spread quickly through the body, which makes early diagnosis even more important.

The prostate gland is about the size of a walnut and is located just below a man’s bladder. The prostate’s main purpose is to produce the fluids in semen, although because of its proximity to the urethra, it can also affect urinary health if the prostate becomes swollen. In addition to cancer, other medical conditions affecting the prostate include prostatitis (inflammation) and benign prostatic hyperplasia (BPH – a noncancerous enlargement).

Unfortunately, prostate cancer doesn’t have any symptoms in its early stages, which is why 40% of cases aren’t caught until they have spread beyond the prostate. But once symptoms do appear, they may include the following:

Several tests are routinely used in the screening and detection of prostate cancer, including the following:

The physician’s finger is inserted into the rectum in order to feel the prostate gland. The Mayo Clinic recommends having an annual DRE beginning at age 40.

The blood test will look for prostate-specific antigen (PSA), a substance naturally produced in the prostate. Higher than normal levels may indicate inflammation, enlargement or cancer of the prostate. The Mayo Clinic recommends annual PSA tests starting at age 50 for most men. They recommend starting at age 40 for higher risk groups, such as African-Americans or those with a family history of prostate cancer.

While a urine test won’t diagnose the cancer itself, it may rule out urinary conditions which create similar symptoms.

If there is concern over prostate health, a transrectal ultrasound may be ordered. This involves the insertion of a small probe into the rectum. The probe then uses sound waves to create a picture of the prostate on a screen.

If the previous tests suggest cancer, the physician may perform a biopsy. Usually this involves the removal of several small tissue samples through a needle. The samples are then examined under a microscope for abnormal and cancerous cells. If cancer cells are found through a biopsy, the physician will attempt to determine how rapidly the cancer is growing and if it has spread beyond the prostate. Usually they look at PSA levels and biopsy results. However if further testing is needed, the options may include the following:

This test looks for cancer within the bone throughout the body, particularly in the bones near the prostate such as the pelvis and lower spine.

An ultrasound can detect cancer in nearby areas to the prostate.

This test looks for cancer in the lungs, ribs and other bones.

This scan also produced cross-sectional images of the body and may be used to detect the spread of prostate cancer to the lymph nodes and bones.

This procedure removes some of the lymph nodes near the prostate in order to examine them for cancerous cells under a microscope.

There are several different ways to treat prostate cancer, and many times a combination will be used. Factors determining the type of treatment include the cancer’s aggressiveness and how far it has spread, as well as the man’s health and age.

This treatment method uses high-powered X-rays to kill cancer cells. However the process can also damage healthy nearby cells as well. Because of this, scans are frequently used to pinpoint the exact location of the cancer so the radiation can be targeted more directly to the cancer. This process typically lasts for two months, with treatments usually given five days a week. While most men have some side effects from this treatment, most of these disappear with time. However, if the radiation damages nerves involved with erections, there may be problems with erectile dysfunction, although the chances of recovery from this problem are better for younger men. Another common side effect is urinary problems, such as painful urination, frequent urination, leakage and constant urge to urinate. Rectal problems include diarrhea, bleeding, discomfort during and urge to have bowel movements.

Because androgens (male sex hormones) stimulate the growth of prostate cancer cells, hormone therapy attempts to stop the production or block the use of these hormones through drugs. However this treatment by itself usually will not kill the cancer and will eventually continue to grow. Side effects of this treatment may include breast enlargement, reduced sex drive, impotence, hot flashes, weight gain, loss of muscle and bone mass, nausea, diarrhea, fatigue and liver damage.

If the cancer is confined to the prostate gland, the physician may surgically remove the gland itself through radical prostatectomy. The physician will either use retropubic surgery, which involves an incision on the lower abdomen, or in rare cases will use perineal surgery, which is through an incision between the anus and scrotum. After surgery, the patient will use a catheter for urination for up to two weeks until the urinary tract heals. Side effects of the surgery include urinary incontinence and impotence.

Radiation brachytherapy involves the injection of radioactive seed implants into the prostate, which deliver higher doses of radiation than the traditional method. Side effects include urinary problems, rectal problems (although less frequent and severe than external-beam radiation), and impotence.

During chemotherapy, chemicals are used to destroy rapidly growing cells. While this treatment is usually successful in cancers in other parts of the body, it has not been as successful in treating prostate cancer.

Cryotherapy involves the insertion of a small probe into the prostate which freezes the cancer cells. However, this procedure may not kill all the cells and would need to be repeated. The long-term survival rates are also lower with this procedure than with surgery or radiation.

If the cancer is slow-growing and confined to the prostate, the physician may recommend simply monitoring the cancer. This is typically done in older patients, or those in poor health, since they will most likely live out their normal life span without the cancer spreading or causing additional problems.

While there is no guarantee in preventing prostate cancer, the Mayo Clinic recommends eating well, keeping physically active and maintaining regular check-ups. Because high-fat diets have been linked to prostate cancer, men should limit high-fat foods and focus on whole fiber foods, fruits and vegetables. Disclaimer – This article is based upon the opinions of the writer. It is not intended to replace a one-on-one relationship with a qualified health care professional and it is not intended as medical advice. It is intended as a sharing of knowledge and information from the research and experience of the writer. Family First encourages you to make your own health care decisions based upon your research and in partnership with a qualified health care professional.

This article is based on information from the Mayo Clinic. For more information visit www.mayoclinic.com. 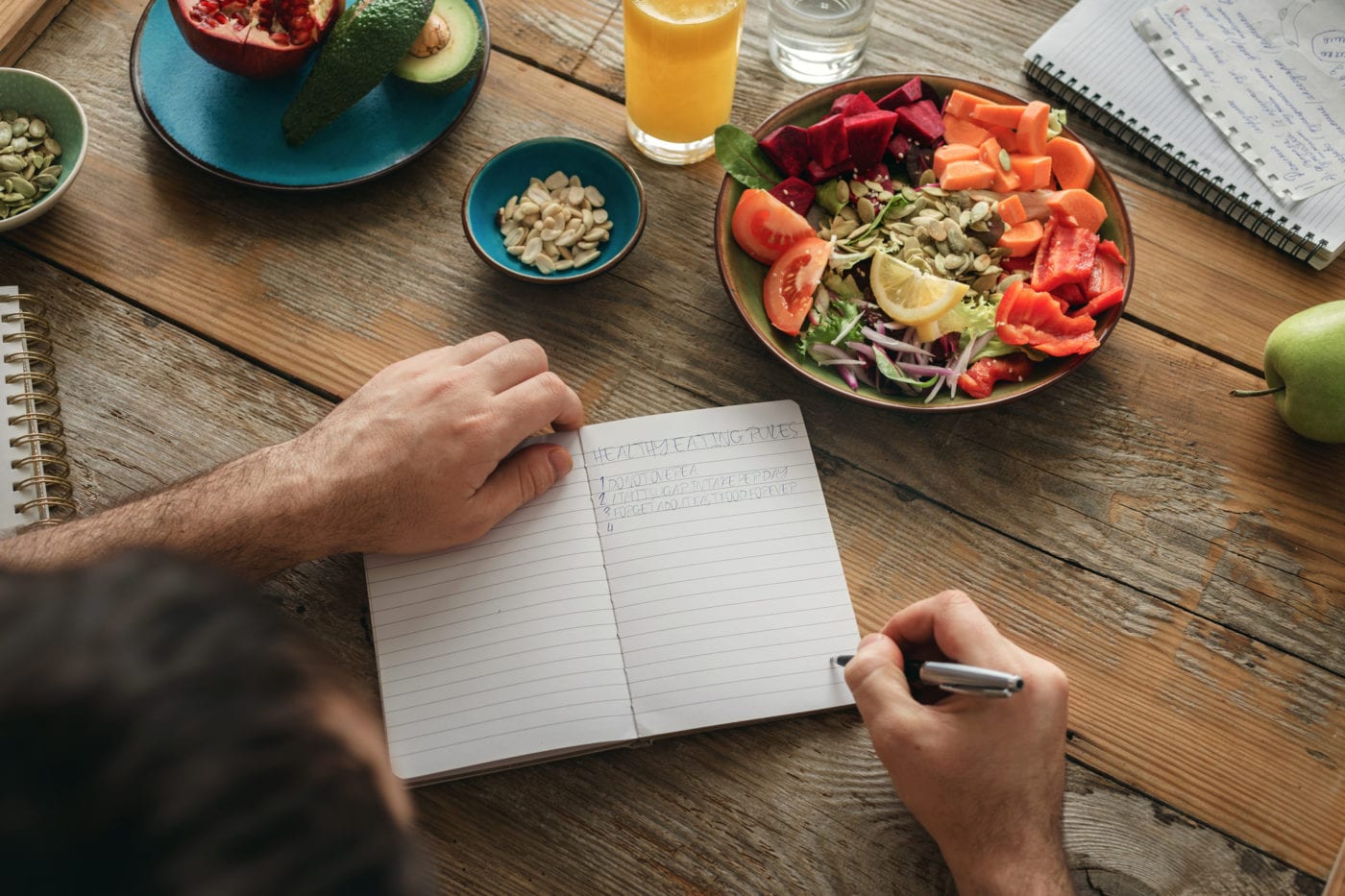 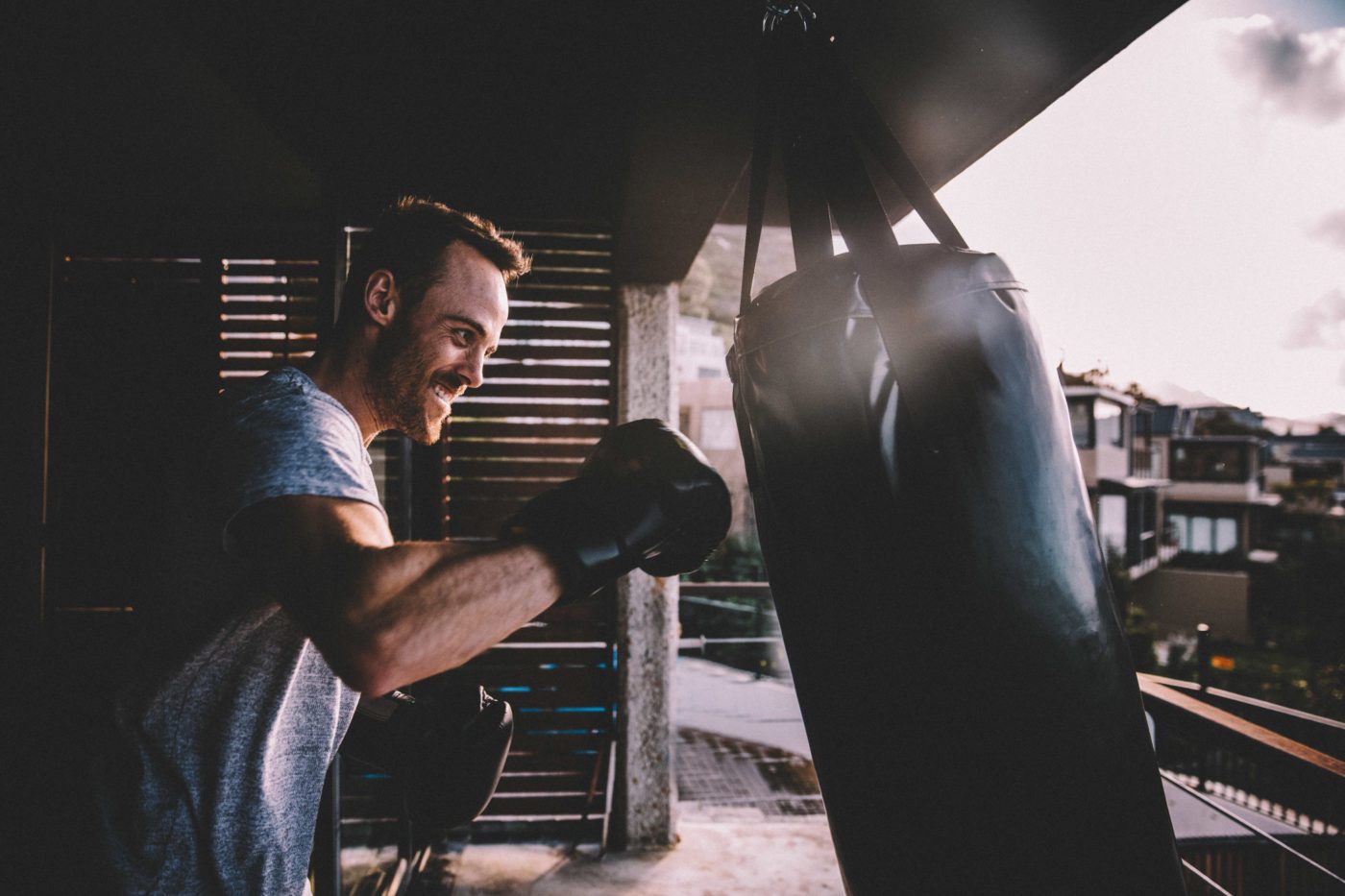 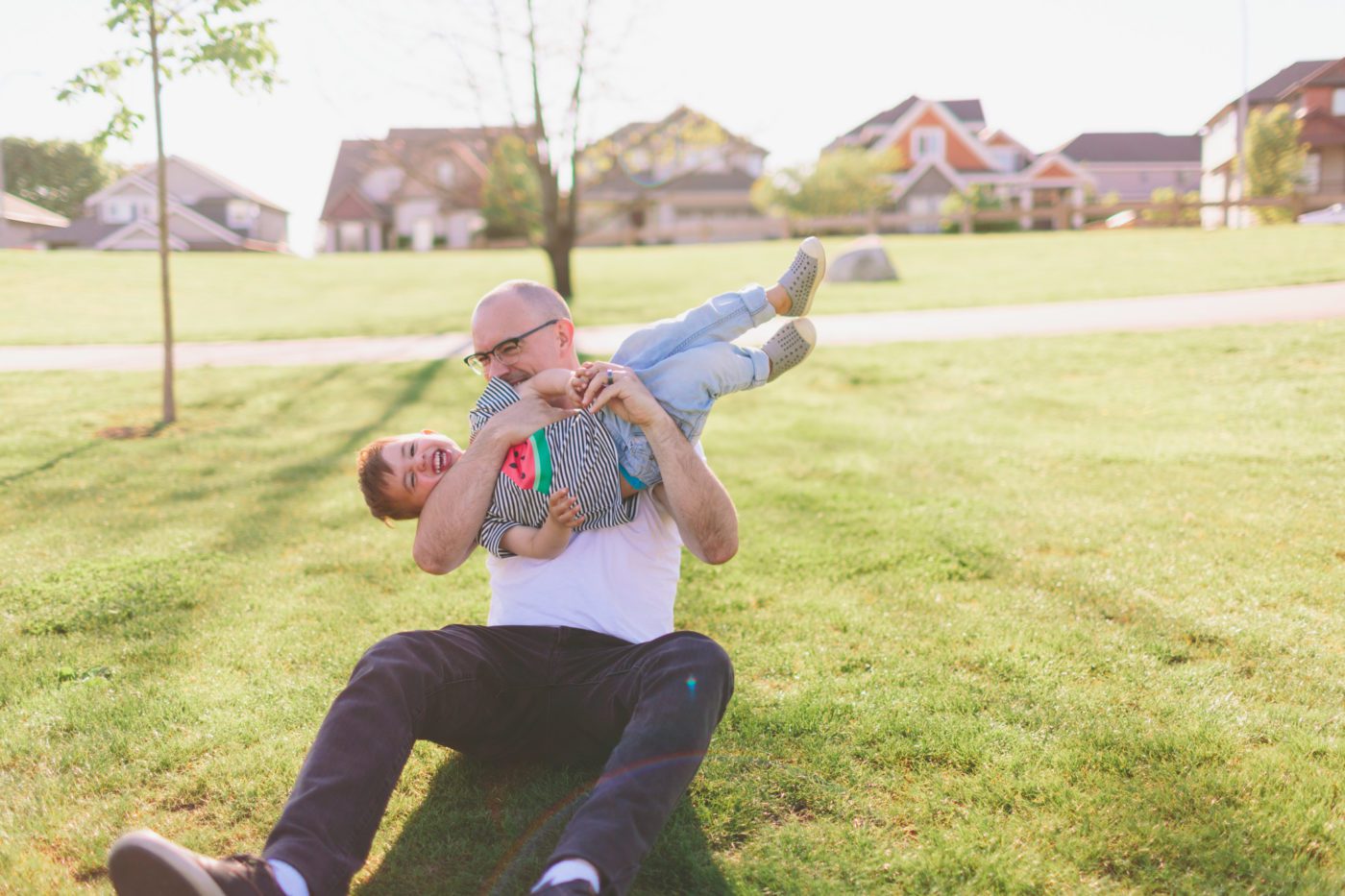 PreviousPeople of a Promise
NextQuick and Easy Recipes