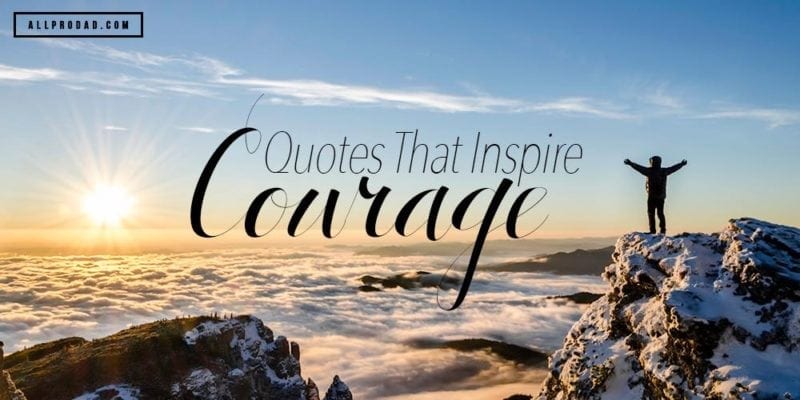 Jeff Struecker knew he was going to die. He and his convoy of Humvees had just driven through the most intense fire he had ever witnessed. Somali fighters had shot at them from every doorway and rooftop as they moved slowly through the city of Mogadishu to get back to the base. One of their team members, Sgt. Dominick Pilla had been killed. Now he was being told that a Blackhawk helicopter was down in the city and he would have to gather his team and go back out. He began to pray to God for help, knowing that if he went back into the city he wouldn’t make it out.

It was at that moment that he was approached by fellow soldier Brad Thomas who told him that he had a family and couldn’t go again. Although Struecker had been thinking the same thing a moment before, his prayer had been answered. He turned to Thomas and told him that he could decide for himself, however, he said, “The only difference between a hero and a coward is not the fear, but what you do with the fear.” Shortly after Struecker got into the Humvee, Thomas grabbed his weapon and bravely, heroically climbed into the vehicle. Struecker’s words gave him the courage he needed to overcome his fear.

However, we all deal with some kind of fear and need words of encouragement.

Most of our daily situations are not life-threatening as this was for these brave soldiers. However, we all deal with some kind of fear and need words of encouragement. If you are in need of a word that will help embolden your valor, we would like to help. Here are some quotes that inspire courage.

I learned that courage was not the absence of fear, but the triumph over it. The brave man is not he who does not feel afraid, but he who conquers that fear. -Nelson Mandela

He who is not courageous enough to take risks will accomplish nothing in life. -Muhammad Ali

Men make history and not the other way around. In periods where there is no leadership, society stands still. Progress occurs when courageous, skillful leaders seize the opportunity to change things for the better. -Harry S Truman

It is not the critic who counts; not the man who points out how the strong man stumbles, or where the doer of deeds could have done them better. The credit belongs to the man who is actually in the arena, whose face is marred by dust and sweat and blood; who strives valiantly; who errs, who comes short again and again, because there is no effort without error and shortcoming; but who does actually strive to do the deeds; who knows great enthusiasms, the great devotions; who spends himself in a worthy cause; who at the best knows in the end the triumph of high achievement, and who at the worst, if he fails, at least fails while daring greatly, so that his place shall never be with those cold and timid souls who neither know victory nor defeat. -Teddy Roosevelt

Whatever you do, you need courage. Whatever course you decide upon, there is always someone to tell you that you are wrong. There are always difficulties arising that tempt you to believe your critics are right. -Ralph Waldo Emerson

Most of the important things in the world have been accomplished by people who have kept on trying when there seemed to be no hope at all. -Dale Carnegie

When things go wrong as they sometimes will,
When the road you’re trudging seems all uphill,
When the funds are low and the debts are high,
And you want to smile but you have to sigh,
When care is pressing you down a bit
Rest if you must, but don’t you quit.
Success is failure turned inside out,
The silver tint on the clouds of doubt,
And you can never tell how close you are,
It may be near when it seems afar.
So, stick to the fight when you’re hardest hit
It’s when things go wrong that you mustn’t quit.

Courage is going from failure to failure without losing enthusiasm. -Winston Churchill

[M]y religious belief teaches me to feel as safe in battle as in bed. God has fixed the time for my death. I do not concern myself about that, but to be always ready, no matter when it may overtake me. That is the way all men should live, and then all would be equally brave. – Stonewall Jackson

Huddle up with your kids and ask, “What helps you be brave?” 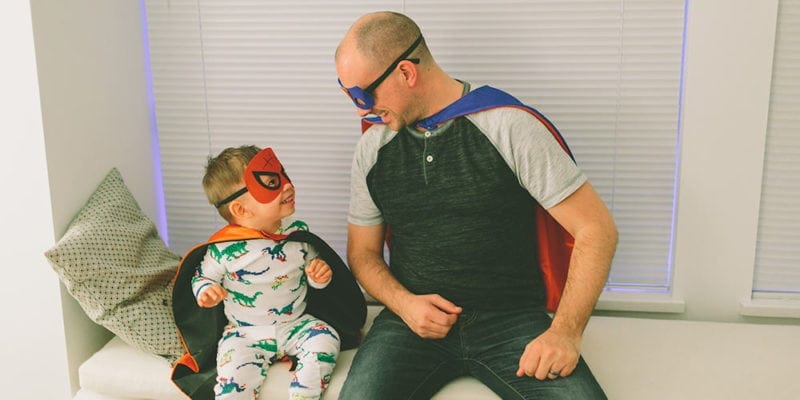 7 Ways to Teach Your Children to Be Brave 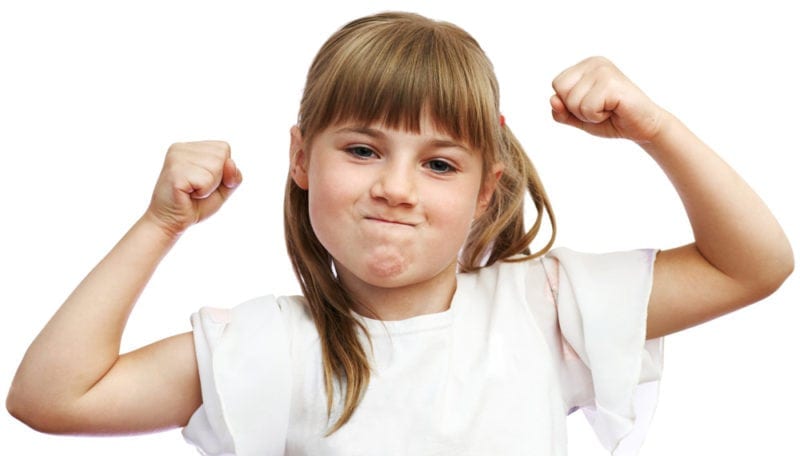 6 Ways a Dad Can Develop True Grit in His Child