Responding to a child’s heart

Dad, when there’s a chance to connect with your kids, you’ve got to take advantage of it.

We have been entrusted with a precious commodity-the hearts of our children. Let’s look at two different fathers and how they handled their opportunities with their children.

First is a story from a divorce situation. The father had unlimited visitation with his two kids, and the kids called him often. The dad made plans to work with his daughter on her project for the science fair, but he never showed up. She called to leave messages for him, but there was no response.

The real heartbreaker came weeks later, when the children found out that their dad had come into town to get some things, but he hadn’t even tried to contact them. Their mother was doing her best to not portray him as a bad man, but there are no good answers when her daughter looks at her and says, “Dad abandoned us.”

The second story comes from a daycare worker, and is much more redeeming. On the day that little Jordan turned six, his father had the day off. At this daycare, they apparently do birthdays up big, and the kids go nuts looking forward to their parties. The plan was that Jordan’s father would take him out for breakfast, then pick up treats and drop Jordan off at the daycare for his birthday party, then go home.

But when Jordan’s dad dropped him off at the daycare, he gave Jordan another option. He could stay for his party or the two of them could hang out together for the day. Now, you’d expect any six-year-old would choose to stay for his own birthday party. But Jordan picked his dad. The two of them didn’t even have anything exciting planned-just a day at home.

The daycare worker writes, “I wish you could have seen the sparkle in Jordan’s eyes when he came in to drop off his birthday treats, then turned around to go home with his dad.” 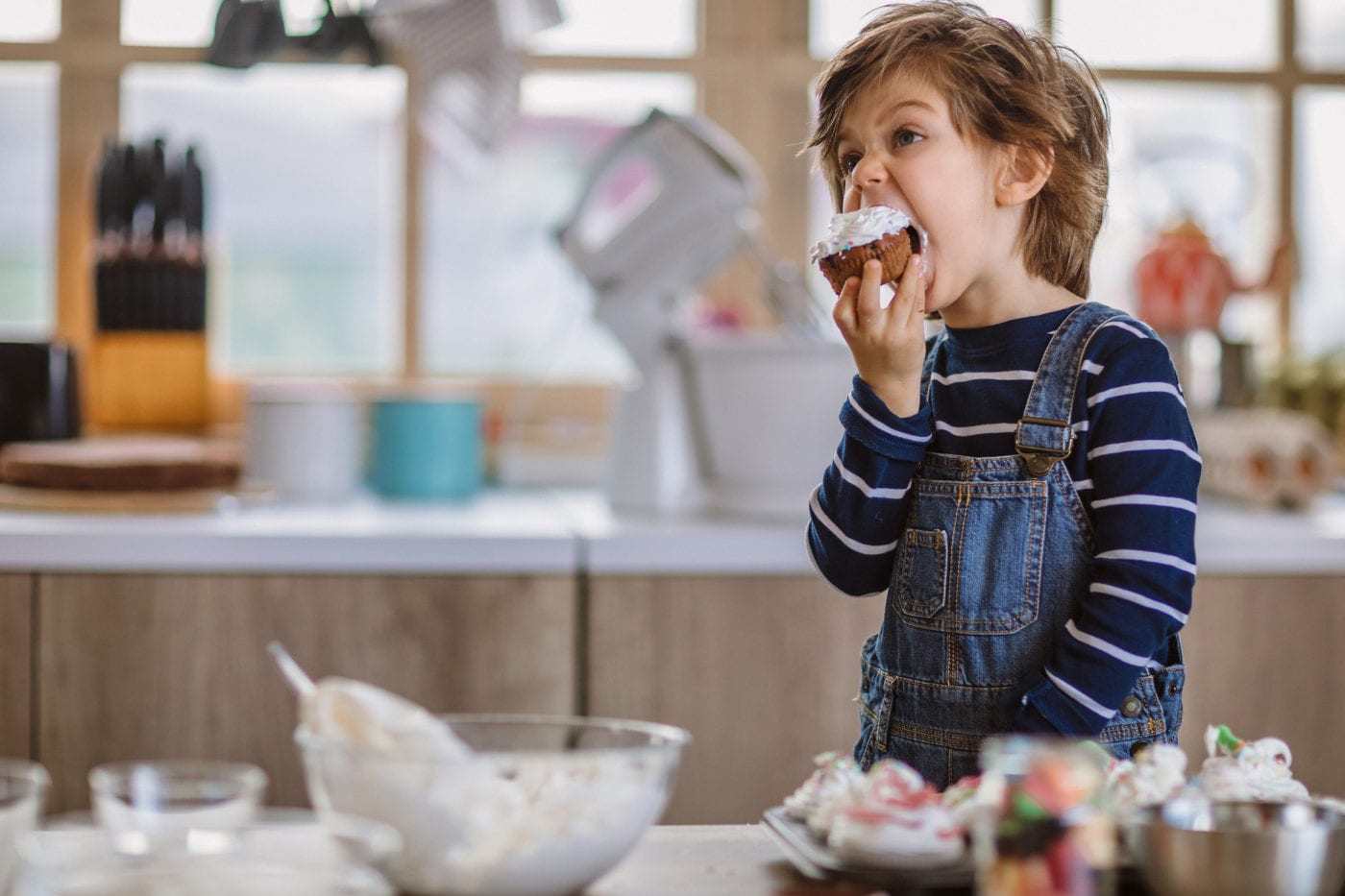 Help! My Child Is Being Spoiled in the Other Home 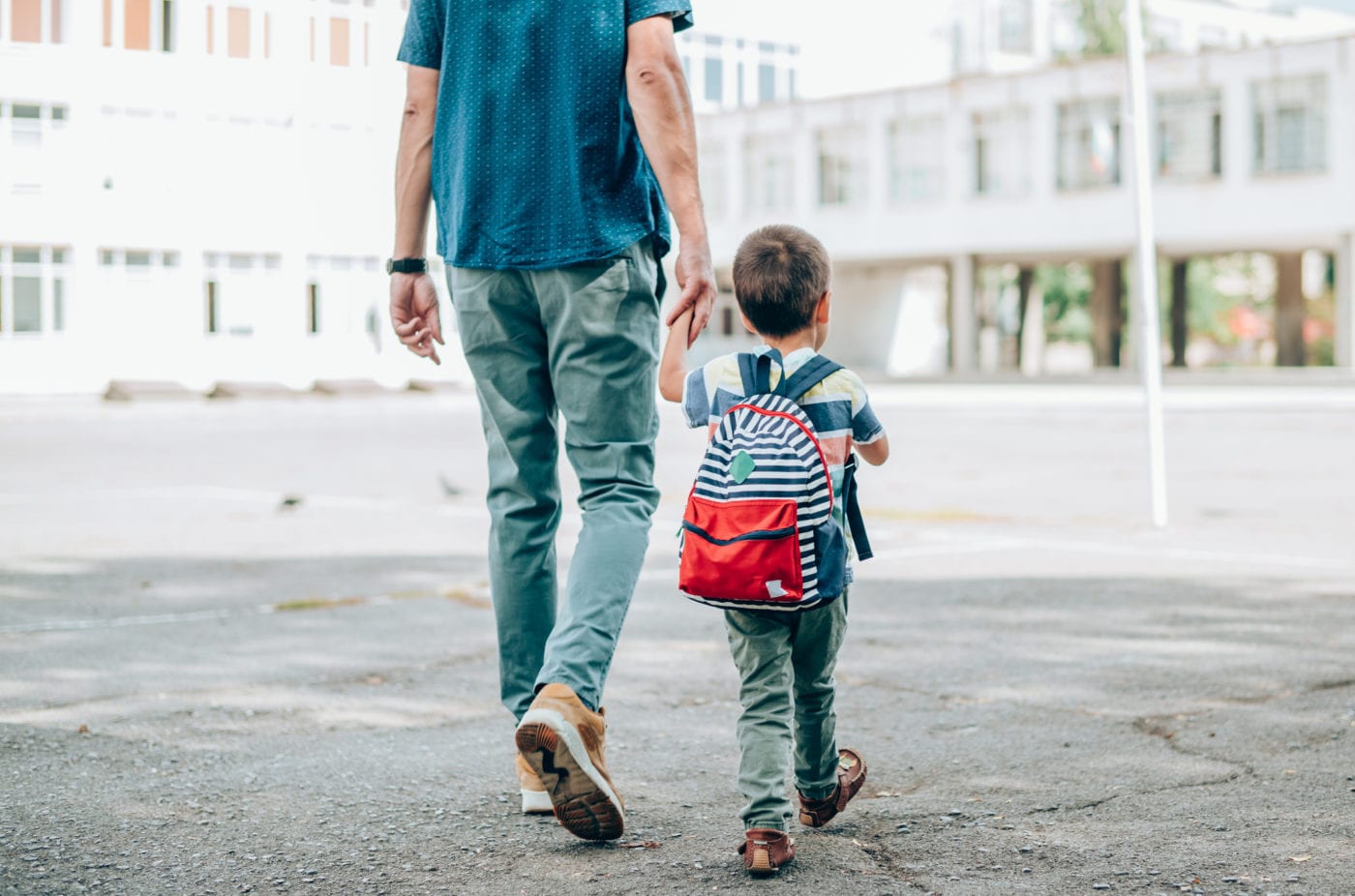 How Noncustodial Fathers Can Get Involved in Their Children’s School 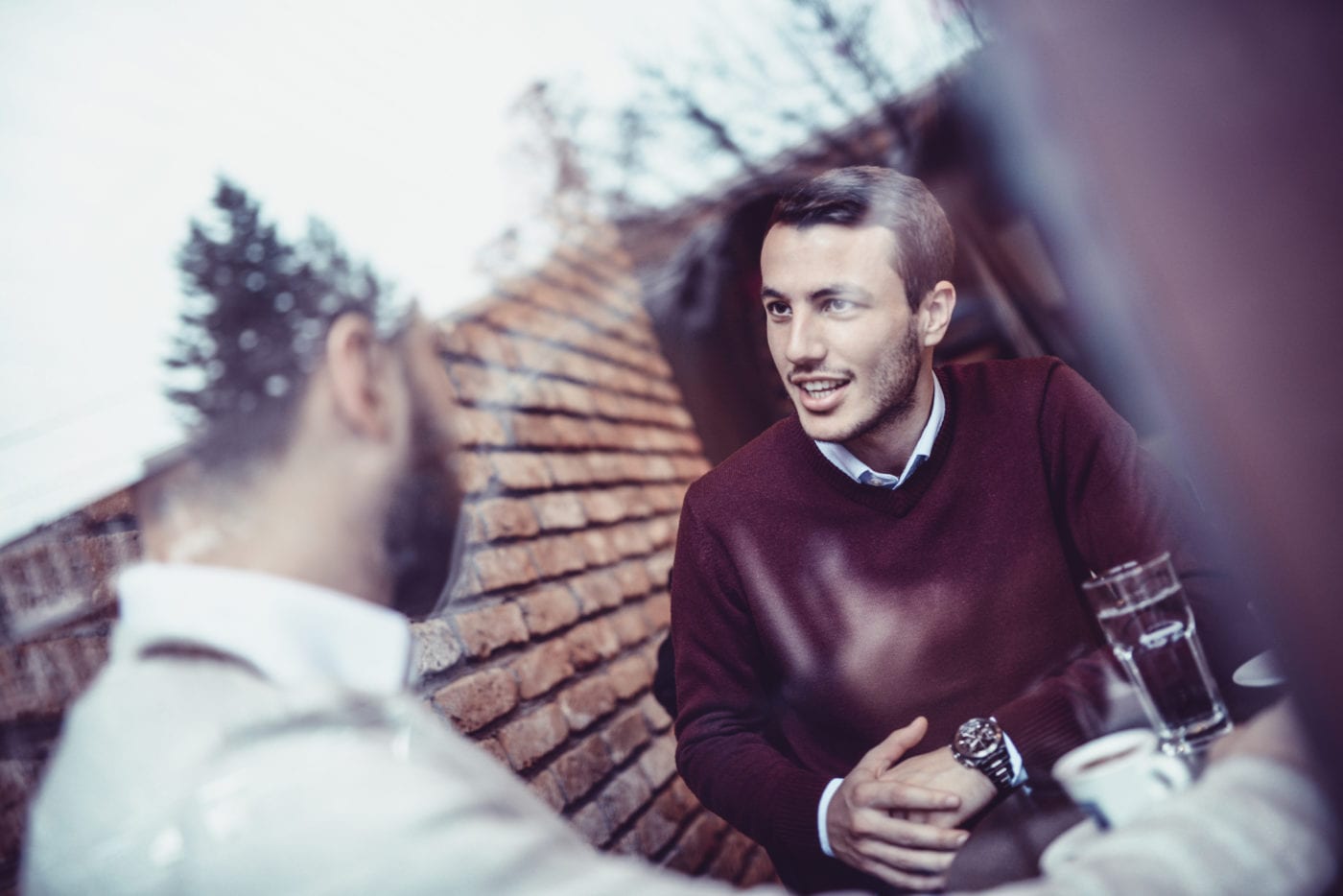 PreviousSingle Dads and Expectations
NextMaking the Most of Long-Distance Fathering