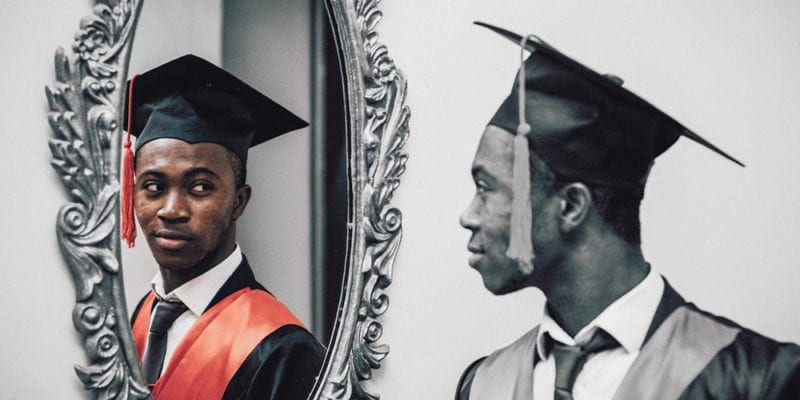 I was driving home with my son after one of his little league baseball practices. He started to tell me that at one point during the practice one of his teammates told him he was doing something wrong. He said it made him upset, but instead of responding in anger he thanked the other kid for letting him know. I let him know how proud I was of him and that it was an example of maturity. I started to think about other attributes that make a mature person.

Dr. Tim Elmore, founder and president of Growing Leaders, an organization equipping today’s young people to become leaders, shares 7 marks of a mature person. These can be used as a measuring stick to help our kids move past the tollbooth of adolescence toward mature adulthood. This list is not exhaustive, but it’s a great place to start an ongoing dialogue with your children.

1. A mature person is able to keep long-term commitments.

One key signal of maturity is the ability to delay gratification. Part of this means a student is able to keep commitments even when they’re no longer new, novel, or they don’t feel like it.

2. A mature person is unshaken by flattery or criticism.

As people mature, sooner or later they understand that nothing is as good as it seems and nothing is as bad as it seems. Mature people can receive compliments or criticism without letting it ruin them or give them a distorted view of themselves. They are secure in their identity.

3. A mature person possesses a spirit of humility.

Mature people aren’t consumed with drawing attention, and they know they don’t know everything.Humility parallels maturity. Humility isn’t thinking less of yourself, but thinking of yourself less. Mature people aren’t consumed with drawing attention to themselves, and they accept the fact that they don’t know everything. They see how others have contributed to their success and can even sincerely give honor to a Creator who gave them their talent and potential.

4. A mature person’s decisions are based on character, not feeling.

Mature people – youth or adults – live by values. They have principles that guide their decisions and are able to progress beyond merely reacting to life’s options. They live proactively. Although they recognize their emotions as important, their character is master over their emotions.

I have found that the more I mature, the more grateful I am for both big and little things in my life. Immature children presume they deserve everything good that happens to them. Mature people see the big picture and realize how good they have it, compared to most of the world’s population.

6. A mature person knows how to prioritize others before themselves.

It has been said, “A mature person is one whose agenda revolves around others, not self.” Certainly this can be taken to an extreme, but the ability to get past one’s own desires and consider the needs of others is a powerful mark of maturity.

Finally, mature people are teachable. They don’t presume they have all the answers. The wiser they get, in fact, the more they realize they need more wisdom. They’re not ashamed of seeking counsel from more experienced people, from dependable friends, or from God, in prayer. Only the wise seek wisdom.

Huddle up with your kids and ask, “What do you think it takes to be a mature person?”

Who is the most mature person who is your age that you know? Why? 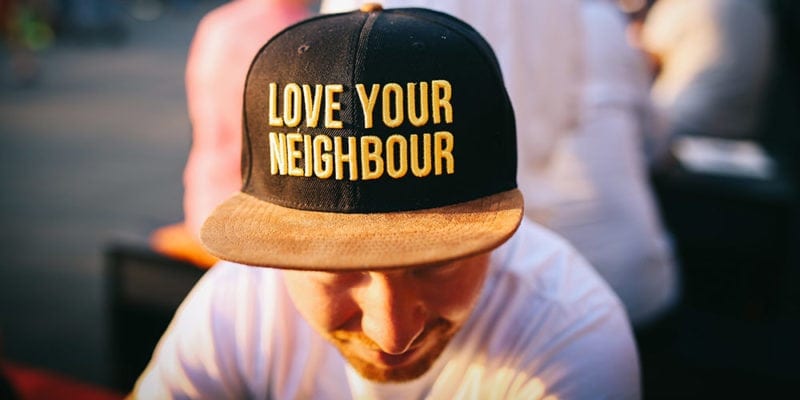 10 Ways to Put Yourself Second

Become an Expert at Receiving Feedback