Academic life encourages specialization and technical thinking, and, oddly, there are few fields in which this is more true than philosophy. The discipline that should be of interest to everybody is often the most impenetrable.

But occasionally brave philosophers do leap out of their professional lanes and illuminate things for the wider public. Hubert Dreyfus of Berkeley and Sean Dorrance Kelly of Harvard have just done this with their new book, “All Things Shining.” They take a smart, sweeping run through the history of Western philosophy. But their book is important for the way it illuminates life today and for the controversial advice it offers on how to live.

Dreyfus and Kelly start with Vico’s old idea that each age has its own lens through which people see the world. In the Middle Ages, for example, “people could not help but experience themselves as determined or created by God.” They assumed that God’s plans encompassed their lives the way we assume the laws of physics do.

For the past hundred years or so, we have lived in a secular age. That does not mean that people aren’t religious. It means there is no shared set of values we all absorb as preconscious assumptions. In our world, individuals have to find or create their own meaning.

This, Dreyfus and Kelly argue, has led to a pervasive sadness. Individuals are usually not capable of creating their own lives from the ground up. So modern life is marked by frequent feelings of indecision and anxiety. People often lack the foundations upon which to make the most important choices.

Dreyfus and Kelly suffer from the usual Cambridge/Berkeley parochialism. They assume that nobody believes in eternal truth anymore. They write as if all of America’s moral quandaries are best expressed by the novelist David Foster Wallace. But they are on to something important when they describe the way — far more than in past ages — sports has risen up to fill a spiritual void.

The most real things in life, they write, well up and take us over. They call this experience “whooshing up.” We get whooshed up at a sports arena, at a political rally or even at magical moments while woodworking or walking through nature.

Dreyfus and Kelly say that we should have the courage not to look for some unitary, totalistic explanation for the universe. Instead, we should live perceptively at the surface, receptive to the moments of transcendent whooshes that we can feel in, say, a concert crowd, or while engaging in a meaningful activity, like making a perfect cup of coffee with a well-crafted pot and cup.

We should not expect these experiences to cohere into a single “meaning of life.” Transcendent experiences are plural and incompatible. We should instead cultivate a spirit of gratitude and wonder for the many excellent things the world supplies.

I’m not sure this way of living will ever prove satisfying to most readers. Most people have a powerful sense that there is a Supreme Being over us, attached to eternal truths. Though they try, Dreyfus and Kelly don’t give us a satisfying basis upon which to distinguish the whooshing some people felt at civil rights rallies from the whooshing others felt at Nazi rallies.

But Dreyfus and Kelly might help invert the way we see the world. We have official stories we tell about our culture: each individual is the captain of his own ship; we are all children of God. But in practice, willy-nilly, the way we actually live is at odds with the official story. Our most vibrant institutions are collective, not individual or religious. They are there to create that group whoosh: the sports stadium, the concert hall, the political rally, the theater, the museum and the gourmet restaurant. Even church is often more about the ecstatic whoosh than the theology.

The activities often dismissed as mere diversions are actually central. Real life is more about serial whooshes than coherent meaning.

We can either rebel against this superficial drift, or like Dreyfus and Kelly, go with the flow, acknowledging that the autonomous life is impossible, not seeking totalistic theologies, but instead becoming sensitive participants in the collective whooshings that life offers.

This clarifies the choices before us. This book is also a rejection of the excessive individualism of the past several decades, the emphasis on maximum spiritual freedom. In this, it’s a harbinger of future philosophies to come. Our culture is defined by arenas. Our self-conception just hasn’t caught up. 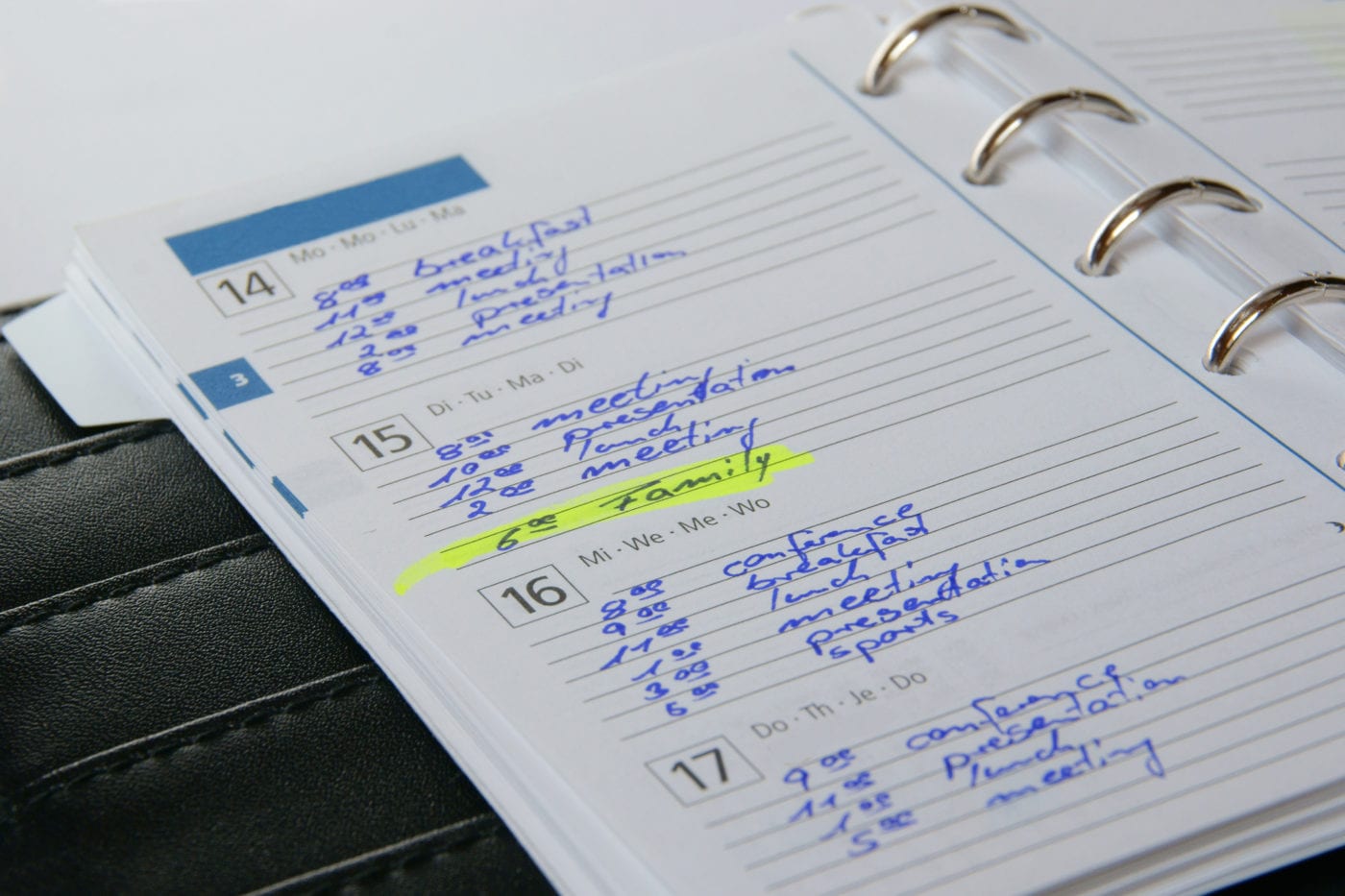 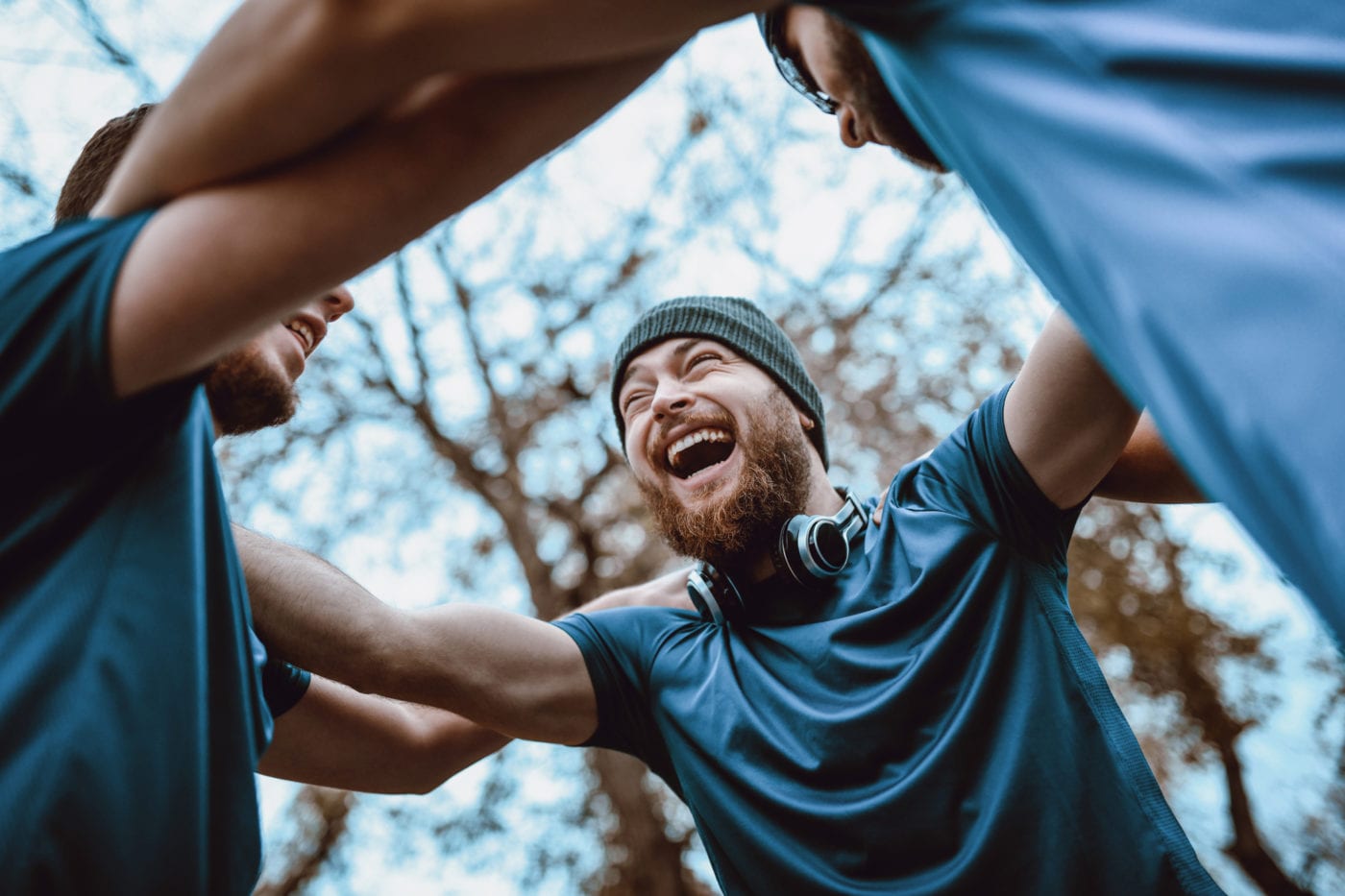 5 Surprising Ways Comparing Yourself to Others Can Help You 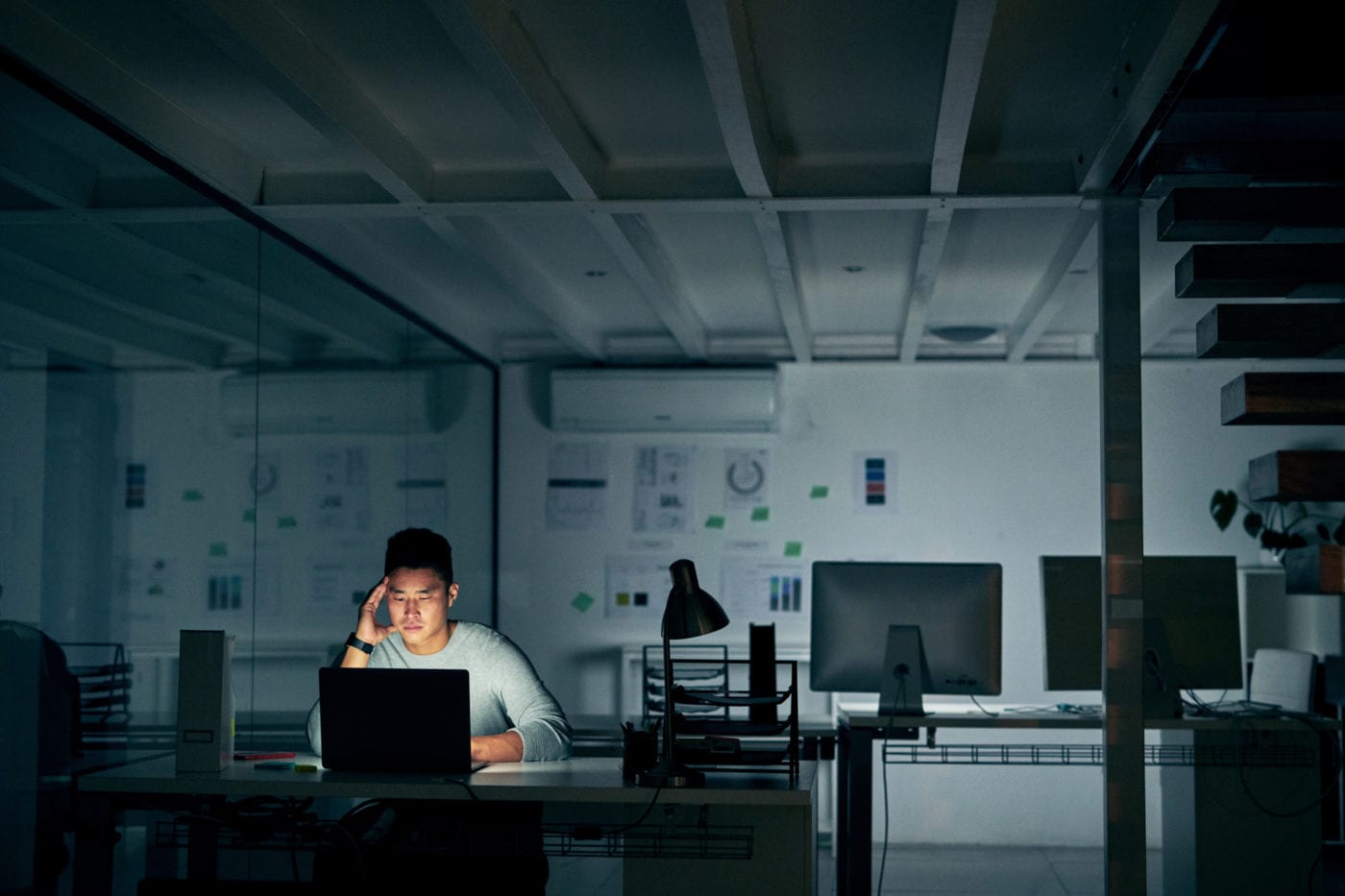