The Knock on the Door

“The curtains pull away. They come to the door. And they know. They always know.”

Sometimes Beck would linger in his vehicle in front of an American home, like that of the parents of Lance Cpl. Kyle Burns in Laramie, Wyo. Beck knew that, as Jim Sheeler writes, every second he waited “was one more tick of his wristwatch that, for the family inside the house, everything remained the same.”

Beck — now Lt. Col. Beck — was a CACO, a casualty assistance calls officer whose duty was to inform a spouse or parents that their Marine had been killed. He is the scarlet thread — like the stripes on Marines’ dress-blue trousers, symbolizing shed blood — that connects the heart-rending stories in Sheeler’s “Final Salute: A Story of Unfinished Lives.” The book, which proves that the phrase “literary journalism” is not an oxymoron, expands the meticulous and marvelously modulated reporting that he did for the Rocky Mountain News and for which he received a Pulitzer Prize. His subject is how America honors fallen warriors.

More precisely, it is about how the military honors them. The nation, as Marine Sgt. Damon Cecil says, “has changed the channel.” Still, Sheeler sees civilians getting glimpses of those who have sacrificed everything. The glimpses come as the fallen are escorted home. When an airline passenger, noting an escort’s uniform, asked if the sergeant was going to or coming from the war, he repeated words the military had told him to say: “I’m escorting a fallen Marine home to his family from the situation in Iraq.

“When the plane landed in Nevada, the sergeant was allowed to disembark alone. Outside, a procession walked toward the cargo hold. The airline passengers pressed their faces against the windows.

“From their seats in the plane they saw a hearse and a Marine extending a white-gloved hand into a limousine. In the plane’s cargo hold, Marines readied the flag-draped casket and placed it on the luggage conveyor belt.

“Inside the plane, the passengers couldn’t hear the screams.”

The knock on the survivors’ door is, Beck says, “not a period at the end of their lives. It’s a semicolon.” Deployed military personnel often leave behind, or write in the war zone, “just in case” letters. Army Pfc. Jesse Givens of Fountain, Colo.: “My angel, my wife, my love, my friend. If you’re reading this, I won’t be coming home. . . . Please find it in your heart to forgive me for leaving you alone.” To his son Dakota: “I will always be there in our park when you dream so we can still play together. . . . I’ll be in the sun, shadows, dreams, and joys of your life.” To his unborn son: “You were conceived of love and I came to this terrible place for love.”

The manual for CACOs says, “It is helpful if the [next of kin] is seated prior to delivering the news. . . . Speak naturally and at a normal pace.” Sometimes, however, things do not go by the book.

Doyla Lundstrom, a Lakota Sioux, was away from her house when she learned that men in uniform had been to her door. She called the father of her two sons — each serving in Iraq; one as a Marine, one as a soldier — and screamed into her cellphone, ” Which one was it?” It was the Marine.

Sheeler says that troops in war zones often have e-mail and satellite telephones, so when someone is killed, communication from the area is stopped lest rumors reach loved ones before notification officers do. “As soon as we receive the call,” Beck says, “we are racing the electron.”

When the Army CACOs came to the Arlington door of Sarah Walton, my assistant, she was not there. She rarely forgot the rule that a spouse of a soldier in a combat zone is supposed to inform the Army when he or she will be away from home. This time Sarah forgot, so it took the Army awhile to locate her at her parents’ home in Richmond.

Her husband, Lt. Col. Jim Walton, West Point Class of 1989, was killed in Afghanistan on June 21. This week he will be back in Arlington, among the remains of the more than 300,000 men and women who rest in the more than 600 acres where it is always Memorial Day. This is written in homage to him, and to Sarah, full sharer of his sacrifices.

When I say the word “soldier” what do you think of? 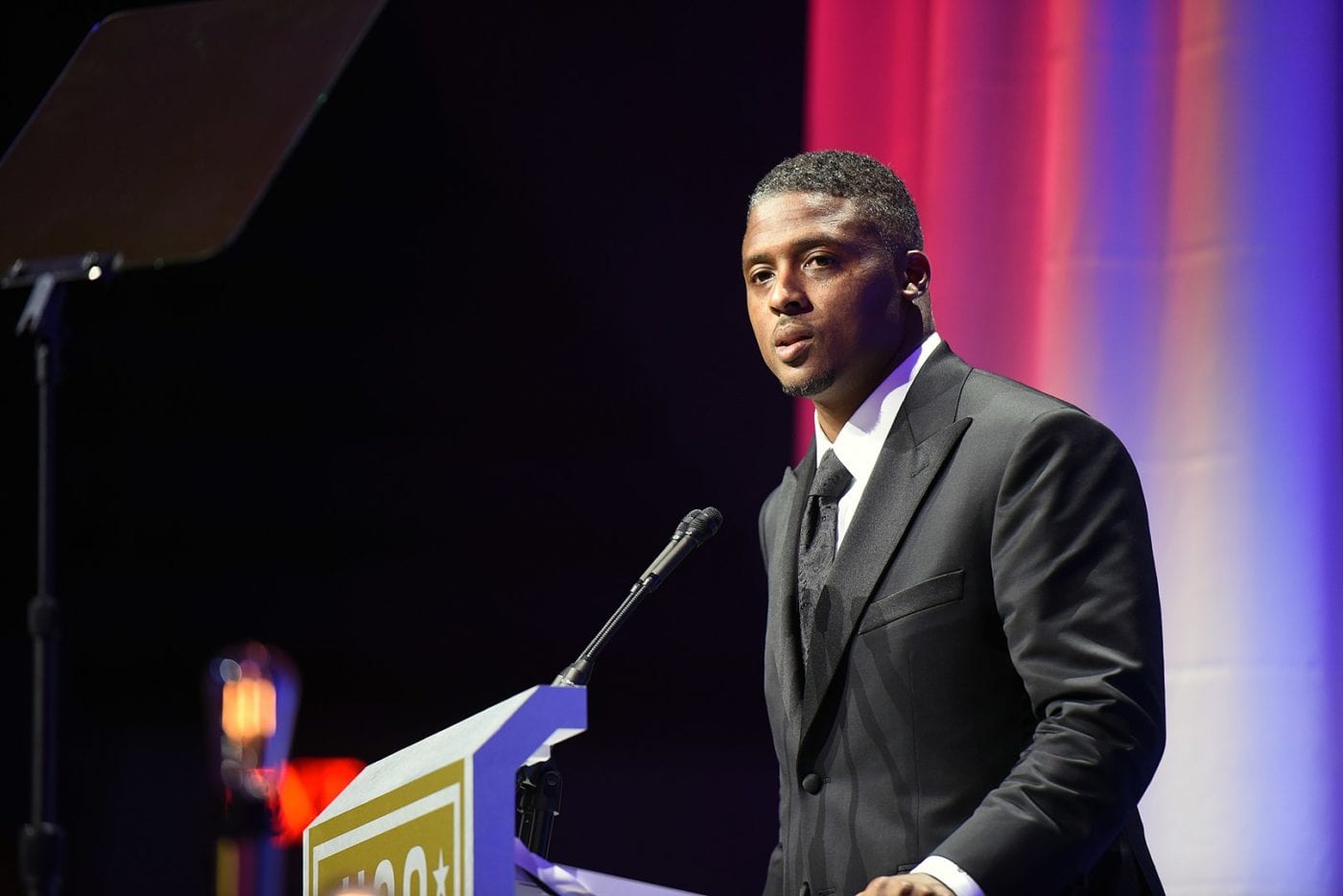