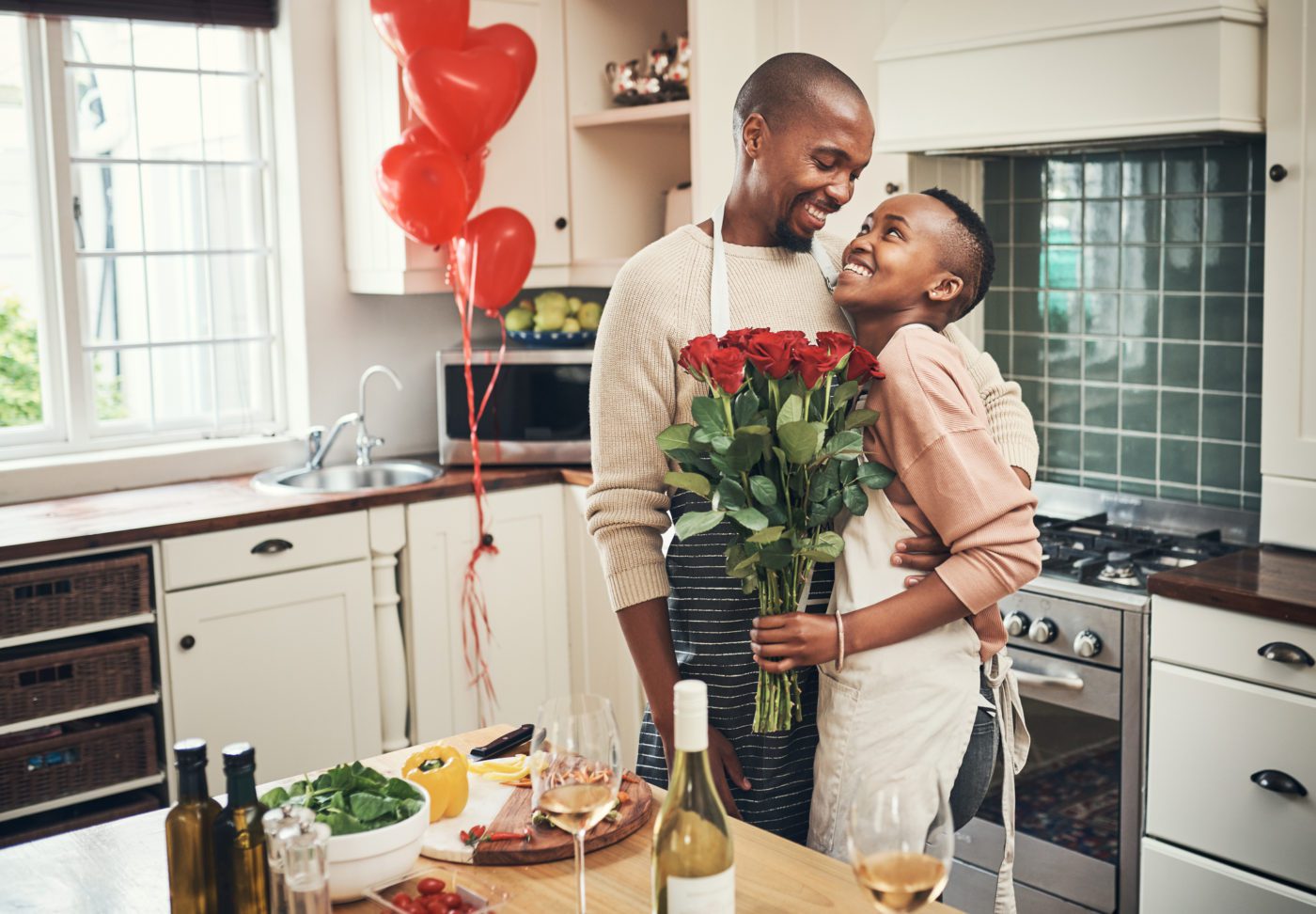 The Real Story Behind Valentine’s Day

Today is Valentine’s Day and you will probably either send or receive a valentine from someone. More than a billion are expected to be given away in the United States alone. But just like many of our holidays, there’s a lot more behind it than just cards and gifts. There’s a true-life story. It’s a story that teaches us a lot about love, sacrifice, and commitment—the true meaning of Valentine’s Day.

Here is some Valentine’s Day history to help make this day more meaningful.

In the third century, the Roman Empire was ruled by Emperor Claudius Gothicus, also known as Claudius II. He was nicknamed Claudius the Cruel because of his harsh leadership and his tendency for getting into wars and abusing his people. In fact, he was getting into so many wars during the third century that he was having a difficult time recruiting enough soldiers.

Claudius believed that recruitment for the army was down because Roman men did not want to leave their loves or families behind. So he canceled all marriages and engagements in Rome. Thousands of couples saw their hopes of matrimony dashed by a single act of a tyrant. And no one seemed interested in standing up to the emperor.

But a simple Christian priest named Valentine did come forward and stood up for love. He began secretly to conduct weddings for soldiers before they went off to war, despite the emperor’s orders. In 269 A.D., Emperor Claudius found out about the secret ceremonies. He had Valentine thrown into prison and deemed that he would be put to death.

As Valentine awaited execution, he fell in love with a blind girl who happened to be the jailer’s daughter. On the eve of his execution, with no writing instruments available, Valentine is said to have written her a sonnet in ink that he squeezed from violets. Legend has it that his words made the blind woman see again. It was a brief romance because the next day, Valentine was clubbed to death by Roman executioners.

St. Valentine gave his life so that young couples could be bonded together in holy matrimony. They may have killed the man, but not his spirit. Even centuries after his death, the story of Valentine’s self-sacrificing commitment to love was legendary in Rome. Eventually, he was granted sainthood and the Catholic Church decided to create a feast in his honor. They picked February 14 as the day of celebration because of the ancient belief that birds (particularly lovebirds, but also owls and doves) began to mate on that very day.

The true spirit of Valentine’s Day needs to last throughout the year.

It’s surprising to know that Valentine’s Day is really founded on the concept of love in marriage. On this Valentine’s Day, what are you doing to keep the love in your marriage burning? While giving a gift and card, having a candlelight dinner, and sharing special words of love are all important, the true spirit of Valentine’s Day needs to last throughout the year.

Here are some ways to bring more love into your marriage:

While Valentine’s Day is a good time to put a spark back into your relationship, the only way to fan the flame of a good relationship is for every day to be a Hallmark moment.

Sound off: What are you doing to fan the flame of love in your marriage?

Huddle up with your kids and ask, “What is the best thing you can do to make someone feel loved?” 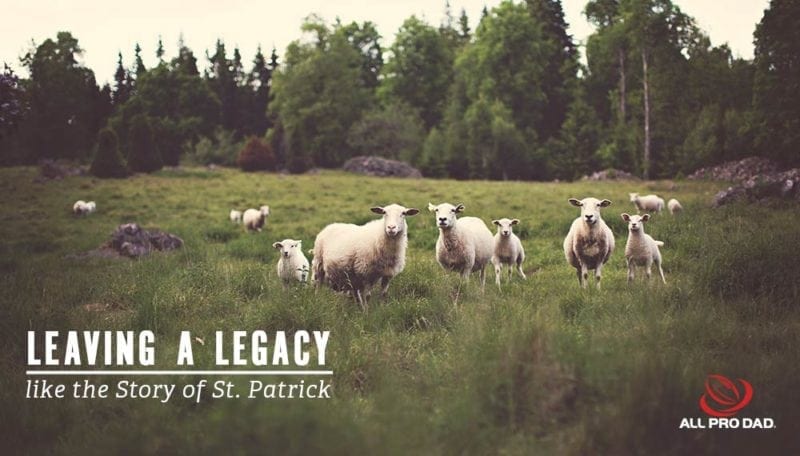 Leaving a Legacy like the Story of St. Patrick 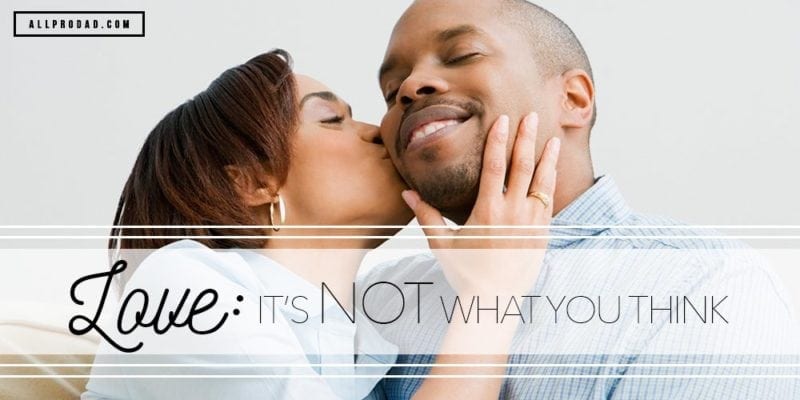 Love: It’s Not What You Think