Home » Articles » Parenting » Kids » The Value of Sports for Our Children 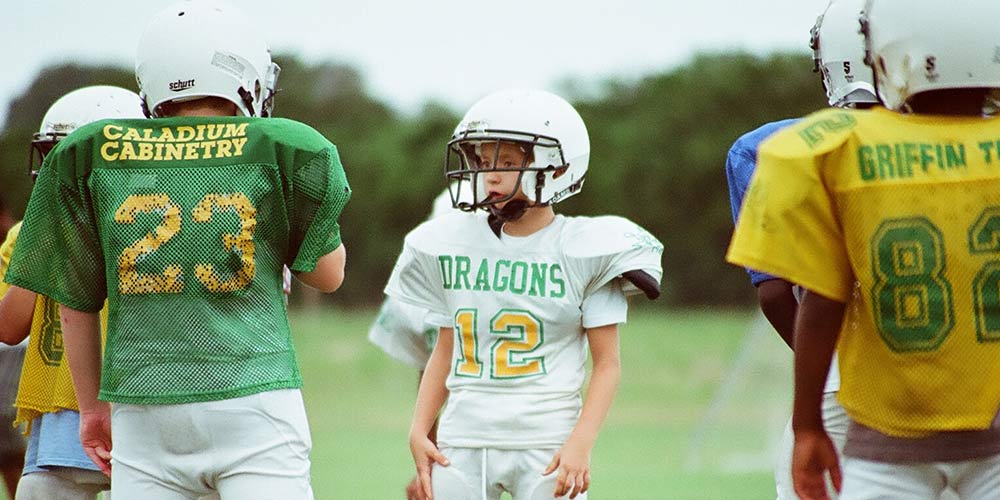 The Value of Sports for Our Children

The most terrifying football season I’ve ever experienced as a kid was when I was made the team’s center. It’s important to note here that I was painfully small and skinny. The pinnacle of that autumn was a match-up against a boy (supposedly the same age as me) who was at least 7 ft. tall. He looked like the Incredible Hulk in cleats. As far as I was concerned, we had an “open door policy” at the center of the line that entire game. Our QB got buried repeatedly that Saturday morning in an avalanche of dirt and fury. I learned a lot from that season about fear, courage, and my own limitations.

Thanks to Pop Warner football, I learned at an early age about getting knocked on your rear end and then getting back up to try to do it better the next time. Even more, sports built teamwork skills, provided lifelong memories, and friendships. Sports taught me things about myself that have helped guide me in my life. That was the value of sports for me. The characteristics that playing sports teaches our children will stay with them forever. Here are some of the most common.

The same as it is in life, sports require conforming to structured rules and submitting to higher authority. No matter how talented an individual may be, he still has to abide by the rules set forth by the game and the referees that enforce them. The adults coaching are teaching the children something far more than a game. They are teaching how to succeed in life.

Sports will always shake out those that want to cheat the system. Sports teach the important lesson that nothing in life is worth having that isn’t earned. NFL Hall of Fame coach Tony Dungy is often asked what lessons he learned in sports. He and his wife Lauren wrote a children’s book called Austin Plays Fair about the importance of playing by the rules. Check out what Coach Dungy says about this important lesson and this special book:

When a child, who is too small or too slow or not good enough, perseveres by trying again and again, he develops a quality necessary for future success–he learns how to overcome great obstacles. Sports success probably won’t be his, but later in life when his true calling is discovered, he’ll be a true beast to contend with.

It’s important in life to learn how to do both well. Just as losing leaves a bad taste in the mouth that can only be relinquished by the taste of victory, winning all the time can leave a person overconfident and lacking appreciation. Sports will always find a way to break your heart and then rebuild it stronger than it was before.

It takes courage to stand there with a skinny bat and have another person throw a very hard, tiny ball at you as fast as they can. It hurts getting hit by a baseball. And it hurts when a boy twice your size knocks you on your backside even with pads on. The air from your lungs goes rushing out and refuses to come back. It takes courage just to walk on the field and say, “I want to play.” Coach Dungy and his wife Lauren also wrote a children’s book about learning to be courageous through sports called, Maria Finds Courage. Check out Coach Dungy talking about courage and this new book:

The greatest trait that sports will ever teach our children: the ability to work alongside other people in common purpose. No man is an island, and if he’s ever going to get anywhere, he’s going to need some help. Sports above all else teaches this lesson vividly.

Huddle up with your child tonight and ask them about their most favorite sport. 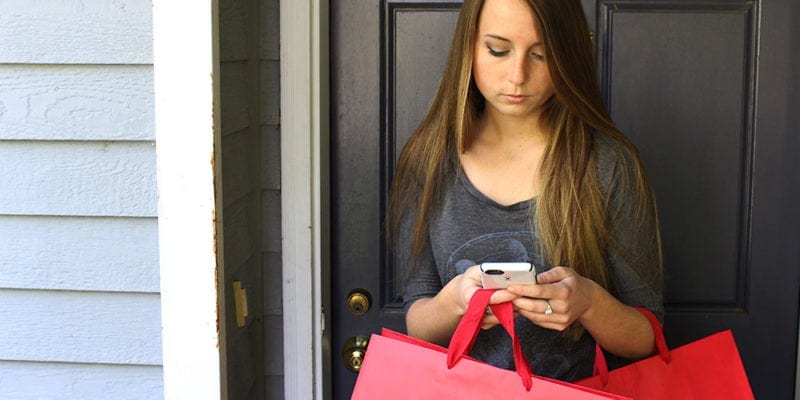 PrevPreviousIs Your Child Being Damaged by the Selfie Generation?
NextThe Pressure at Work is OverwhelmingNext