Home » Articles » Parenting » Kids » The Wisdom in Dealing with Anger 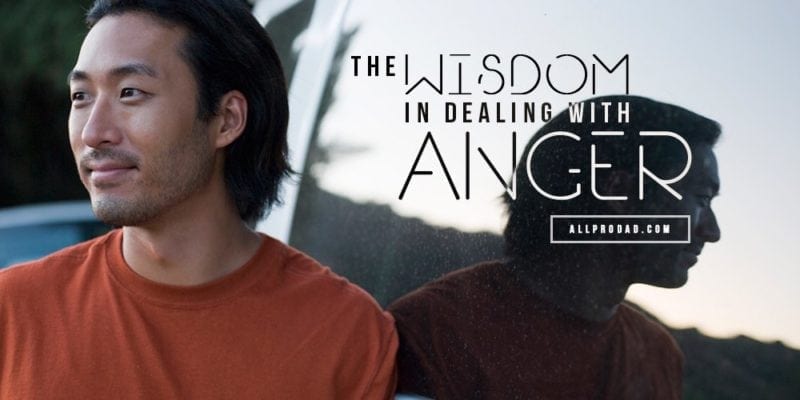 The Wisdom in Dealing with Anger

We live in a world desperate to develop new and viable sources of energy that power us cleaner and more efficiently. In the same way, our emotions drive us in the things we do fueling our motivations. Can we use those emotions wisely, such as dealing with anger, so that we maximize the output to our highest potential? Yes.

Anger is a very powerful entity. American business icon, Lee Iacocca, said of anger…”In times of great stress or adversity, it’s always best to keep busy, to plow your anger and your energy into something positive.” It’s a very potent tool with the power to destroy, but also with the power to achieve great things when channeled correctly. It depends on each man which will happen. Mark Twain, a master of spinning the negative into something useful, said…”Anger is an acid that can do more harm to the vessel in which it is stored than to anything on which it is poured.”

Let’s take a look at how we can transform anger into good energy and positive results, and apply that to our relationships, careers, and parenting.

The first step to any transformation is a hard look in the mirror. Why am I so frustrated? Where is this deep anger coming from? Often, frustration is born from expectations not being met and it boils over into anger. We expected marriage to look different. We didn’t think ahead of how difficult it is to raise a small child. Our career isn’t what we dreamed. So, we lash out with anger against those and that upon which we depend creating more hardship. We need to pinpoint whatever the cause of our anger is to begin learning how to control it. It is necessary to isolate the root, and then we can begin applying the cure.

Here is the key to defeating destructive anger and turning it into a positive: Taking ownership of the root cause and reconciling with it. When we do that, anger turns into deep experience and experience brings wisdom. Once anger has transformed into wisdom, our marriages, parenting, careers, and personal lives all benefit greatly. The root of my anger was my mother’s alcoholism. From there, it spread like a burning wildfire across my life. When I stopped using it as my excuse, and instead took responsibility for my own actions, I became a better man, father and husband. I reconciled my anger with her and gave forgiveness, gaining invaluable experience and personal peace. Though innocent in the root, innocence was lost in the aftermath of my resulting actions. Forgiveness partnered with personal responsibility, returned control and stability in the proper efficient balance.

3. Having the Courage to Change

Have the courage to embrace the change in plans.Stop placing focus on what went wrong and open your eyes to what has gone right. When I was 22 years old, my dream was to be a world famous musician. I saw myself on tour buses and private jets traveling the world. At that point, the longest I ever dated a girl was 2 weeks. My dreams were far away from reality. By 32, my first daughter was being born. I was married to this great woman who worked in insurance. I owned a house in the suburbs. I worked a 40-hour week for decent pay. Music had become a hobby. Fast forward another decade, and I have 2 teen kids, the same awesome wife, and I live in another state. Now I’m a writer. My life is fulfilling and good. How did that happen? My anger wanted to escape, and my dreams were of life with no consequences or responsibility. But gaining control of my anger and transforming it, allowed me to find my true place in life and to flourish. Have the courage to embrace the change in plans. We win by conquering the battle of our emotions.

Huddle up with your kids and ask, “Why is it important to control our emotions?” 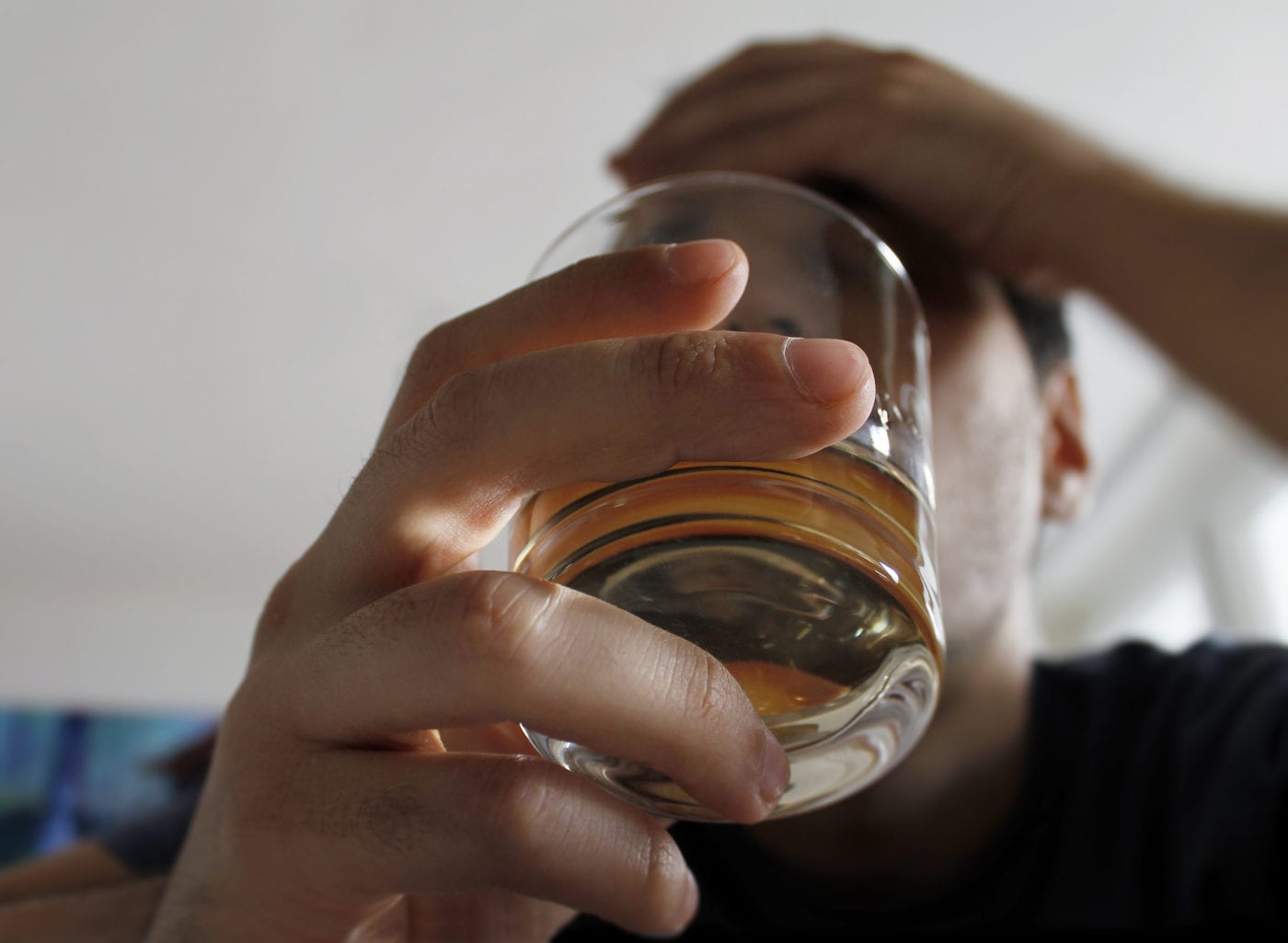 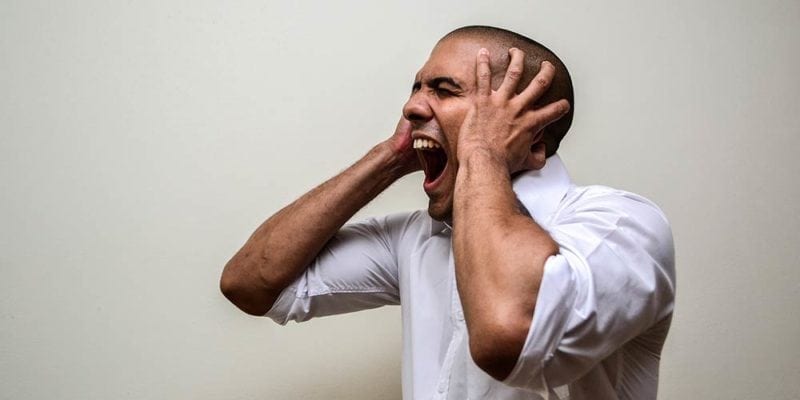 10 Strategies for Not Losing Your Temper 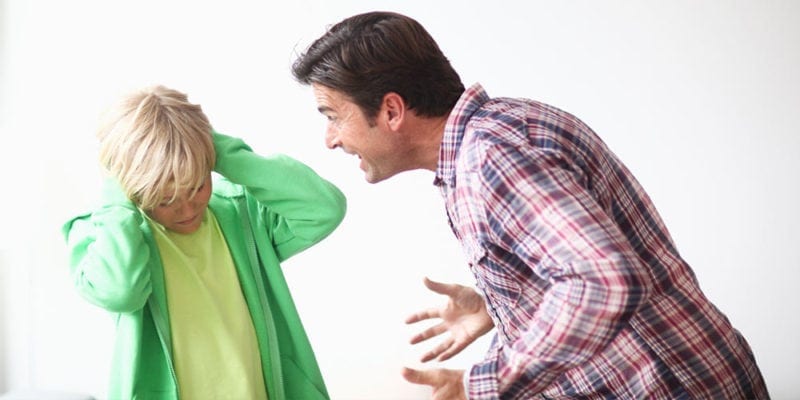