Home // Articles // Parenting // Single Dads // You and Your Children’s Mother: Overcoming Anger For Your Kids’ Sake 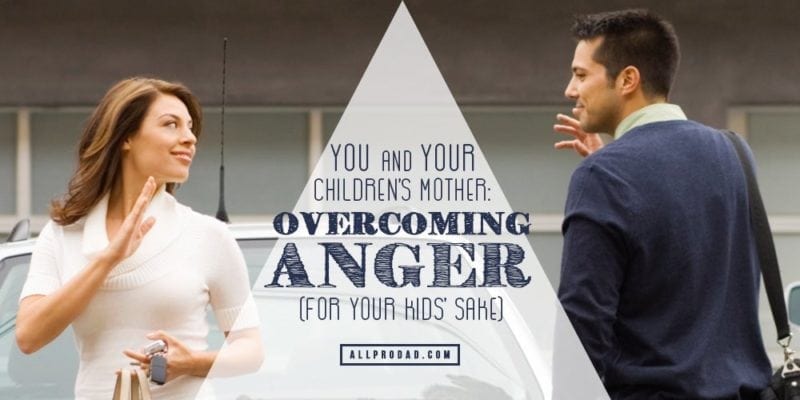 You and Your Children’s Mother: Overcoming Anger For Your Kids’ Sake

Getting tired of hearing about how all single dads are angry? If you’re like me, you don’t even read the “deadbeat dad” articles anymore-it’s enough to make you mad!

The real danger of not overcoming anger is that it can easily cloud your thinking and make you temporarily forget one of your most valued priorities in life, your kids. What’s really best for you and them? Do you really get that much satisfaction out of hating your former wife? Who’s really being hurt here? If there’s a constant pain in your stomach, it isn’t her that’s bleeding; it’s you-and the kids.

Like many things in life, hate is a choice. It may seem like an uncontrollable reaction, but in not overcoming anger, you have chosen to hate. [Tweet This] I’m not asking you to love the kids’ mom again; that’s a choice too. There’s a middle ground you have to reach-the lack of anger and hate. It’s a necessary first step in bringing healing to your family.

I’ll be borrowing from Ken Canfield’s book, The 7 Secrets of Effective Fathers-specifically, secret five: Loving Their Mother. I know it may be hard to even think about right now, but force yourself-for you and for the children. Here’s how to do it.

Distrust Your Former Wife? Your Kids Will, Too

No one’s perfect-including you. We all do things that hurt others. With that in mind, let go of all the distrust you can, especially if it’s based on old memories. If you choose to re-live that distrust over and over in your mind, it will give you an ulcer.

But, even worse, your children will pick up on the distrust like the smell of hamburgers on the grill. Your attitude won’t come back to haunt her, only you and your kids. If you reinforce that she can’t be trusted or doesn’t keep promises, you’ll only create a basic anxiety and fear in your kids’ lives.  They may not trust any women. Your son could grow up to have a string of failed relationships with women; your daughter may develop negative views of womanhood or motherhood. They’ll learn to distrust you for it too, and that could undermine many of the other things you’re trying to do as a dad.

No matter how much satisfaction you may get out of spite, don’t do that to your kids. Now that the marriage is over, why not be forgiving?

Can’t Bring Yourself to Talk to Their Mom?

I remember a grade school program where my son was up on the bleachers, singing his heart out about Frosty the Snowman. His mom and I were sitting on the front row, talking. What did we talk about? My son John, of course. No need to be angry about the past or present. No need to hate anyone. Only a great reason to communicate our mutual love and hopes for the life of this great little guy.

Afterwards, when we were standing around with all the other proud parents, a woman approached me and said, “I was talking to your wife, and she said ….” Oh boy. My wife! Then I stopped and thought, Of course. It was an easy mistake, but I also took it as a compliment, because it reflected that we were taking a tense situation and choosing to make the best of it. We both hugged John and then went our separate ways. No ulcers, no atmosphere of distrust, no lack of communication, no anger. Who benefited? My son John, myself, and maybe their mom. We all won and it felt great. You can win and bring your kids into the equation too.

Think about the future now. Imagine no hate, anger or distrust aimed at your children’s mother. You’re there, and there is laughter, affirmation, even love. Your kids see their potential, love their mom for who she is, and give you credit for being the dad all their friends would like to have.

Huddle up with your kids and ask, “What do you do when you are angry at someone?” 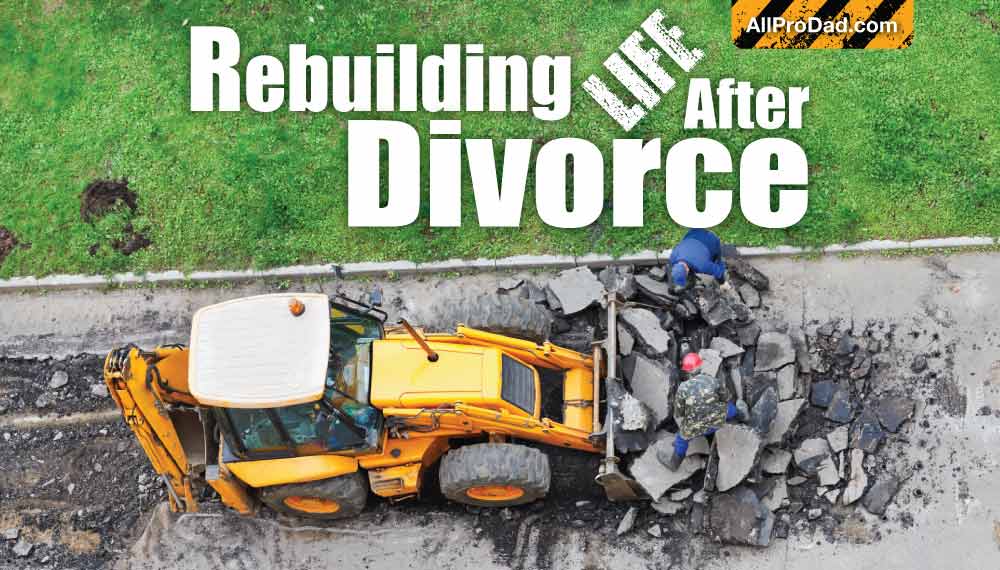 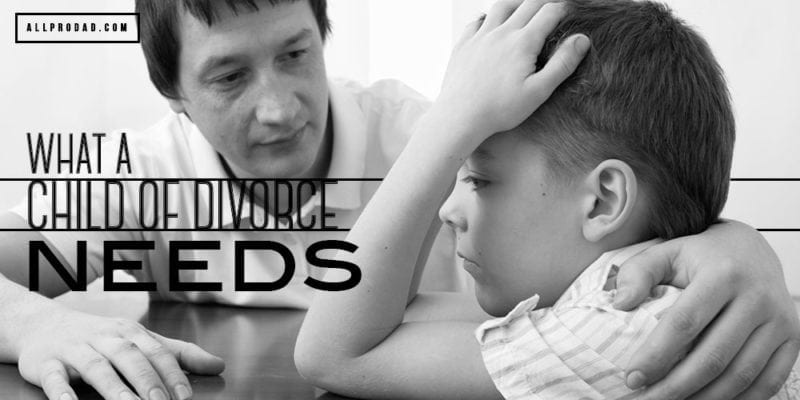 What a Child of Divorce Needs 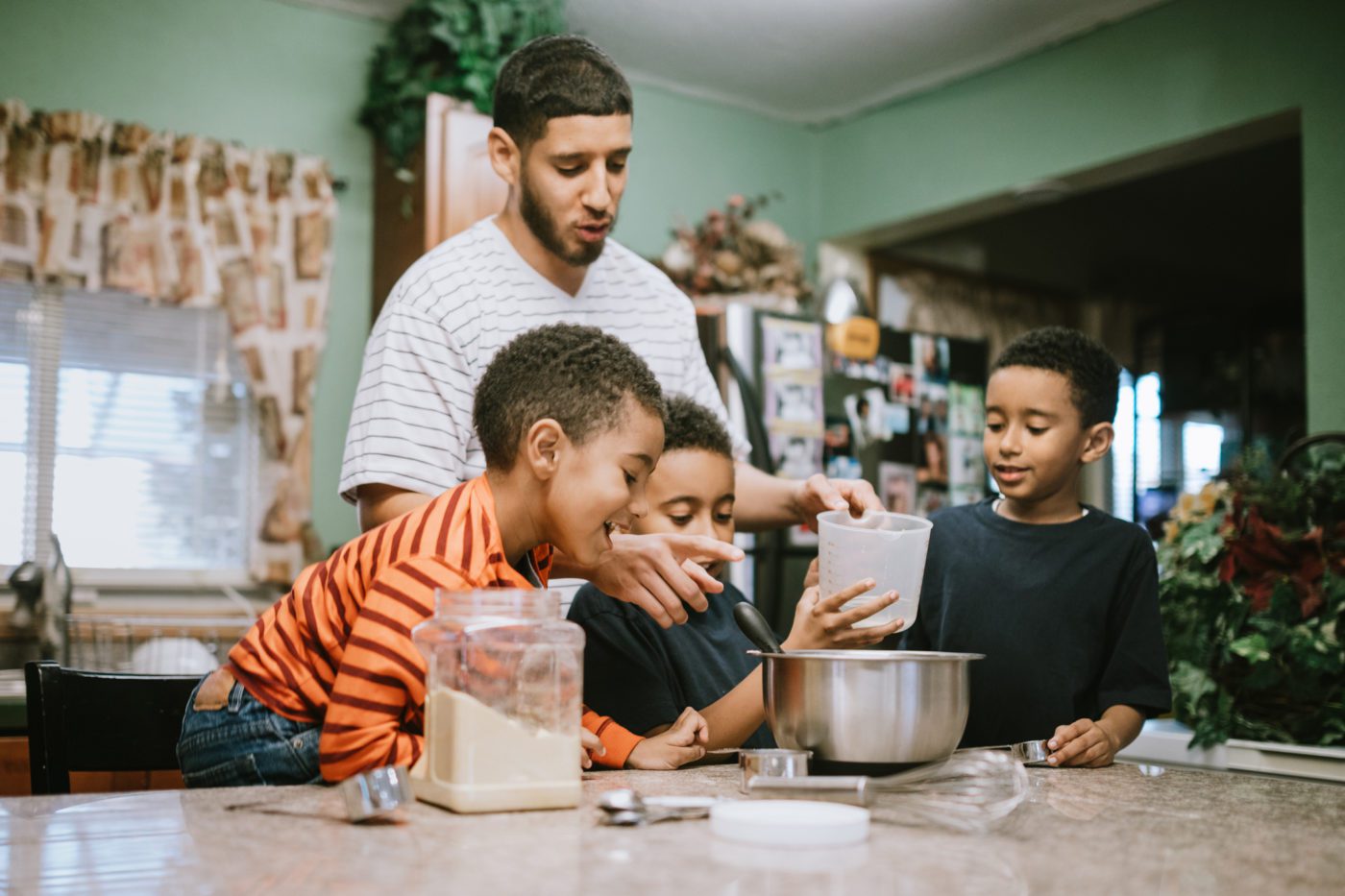 PreviousYou can be a great step-father!
NextTips for parents who don’t live with their children