Here are 10 interesting facts about marriage you might have never known!

Due to jobs, kids, TV, the Internet, hobbies, and home and family responsibilities, the average married couple spends just four minutes a day alone together. (2)

Over 75% of people who marry partners from an affair eventually divorce. (3)

Marrying younger than age 25 dramatically raises the divorce risk. Also, the divorce risk is higher when the woman is much older than the man, though the reverse isn’t as a strong factor. (5)

Approximately $6 billion in revenue is lost by American businesses as a result of decreased worker productivity linked to marriage hardship. Employees in a happy marriage, in contrast, tend to increase a company’s bottom line. (2)

More than friendship, laughter, forgiveness, compatibility, and sex, spouses name trust as the element crucial for a happy marriage. (2)

A 15-year-long study found that a person’s happiness level before marriage was the best predictor of happiness after marriage. In other words, marriage won’t automatically make one happy. (1)

Over 40% of married couples in the U.S. include at least one spouse who has been married before. As many as 60% of divorced women and men will marry again, many within just five years. (2)

Birth order can influence whether a marriage succeeds or fails. The most successful marriages are those where the oldest sister of brothers marries the youngest brother of sisters. Two firstborns, however, tend to be more aggressive and can create higher levels of tension. The highest divorce rates are when an only child marries another only child. (4)

“One of the most interesting things I have learned about marriage is ____. I say that because ____.” 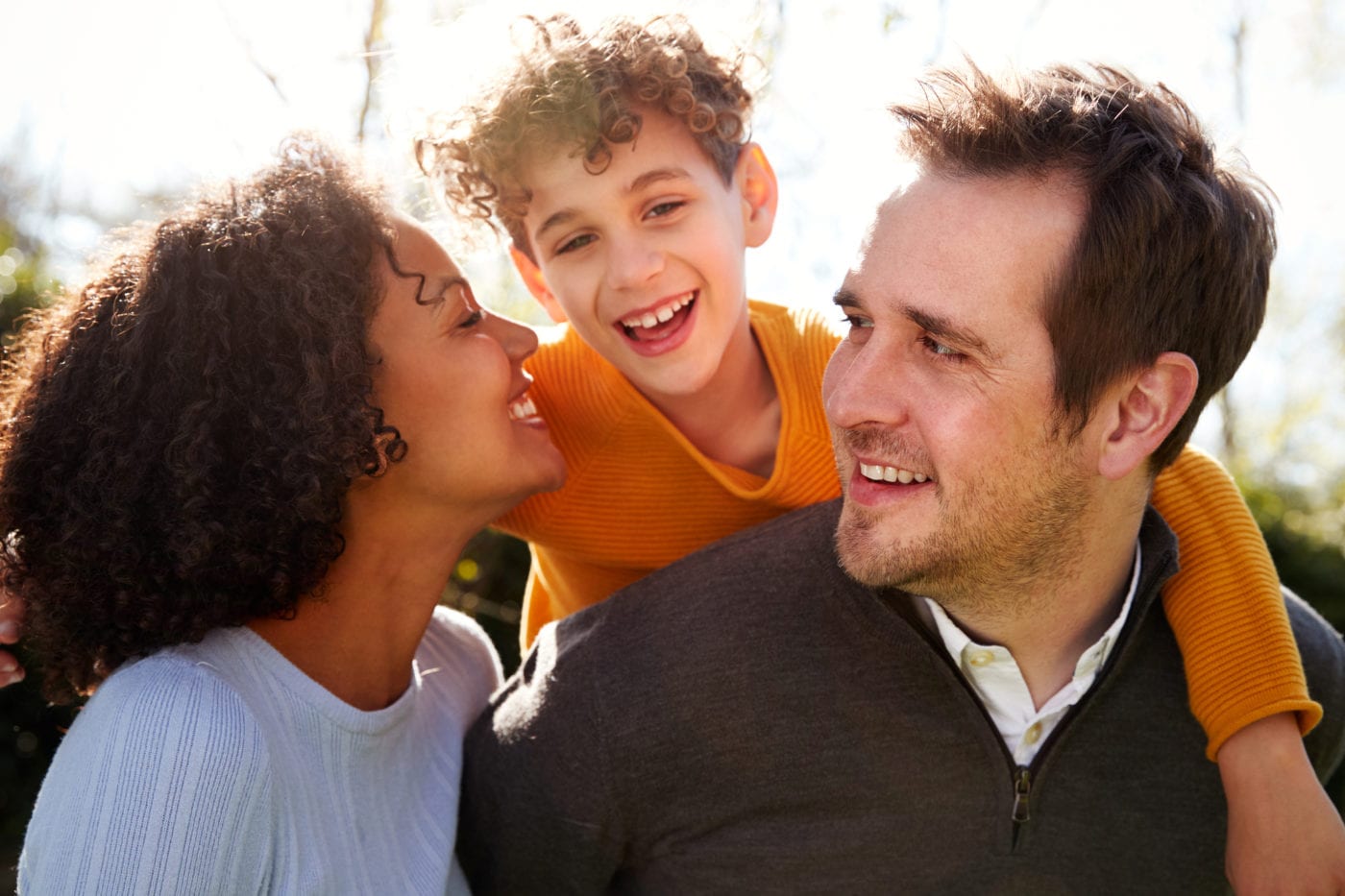 5 Types of Leadership Every Wife Wants from Her Husband 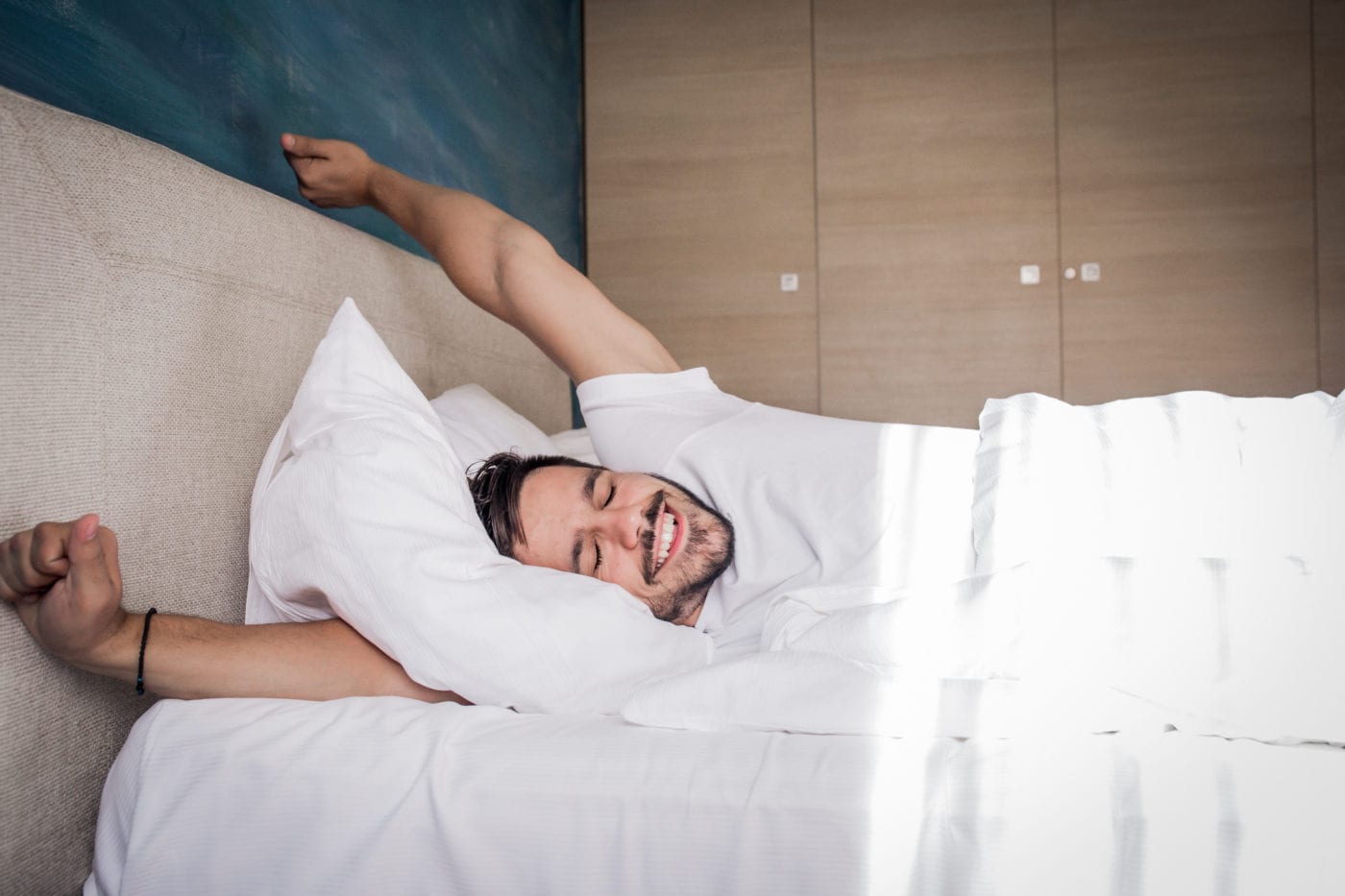 5 Things Not to Feel Guilty About in Marriage 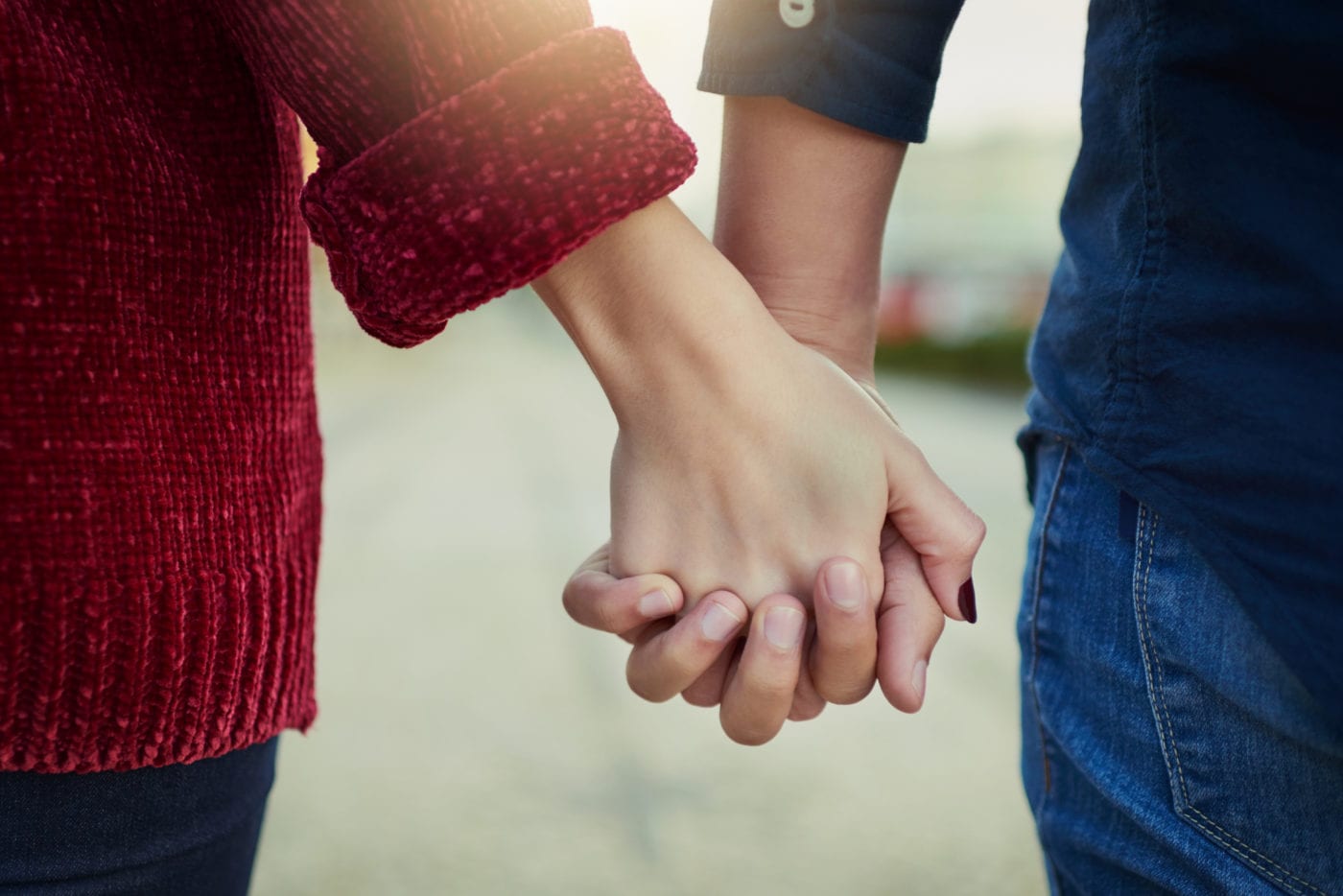 5 Reminders When Your Wife Isn’t Fun to Be Around